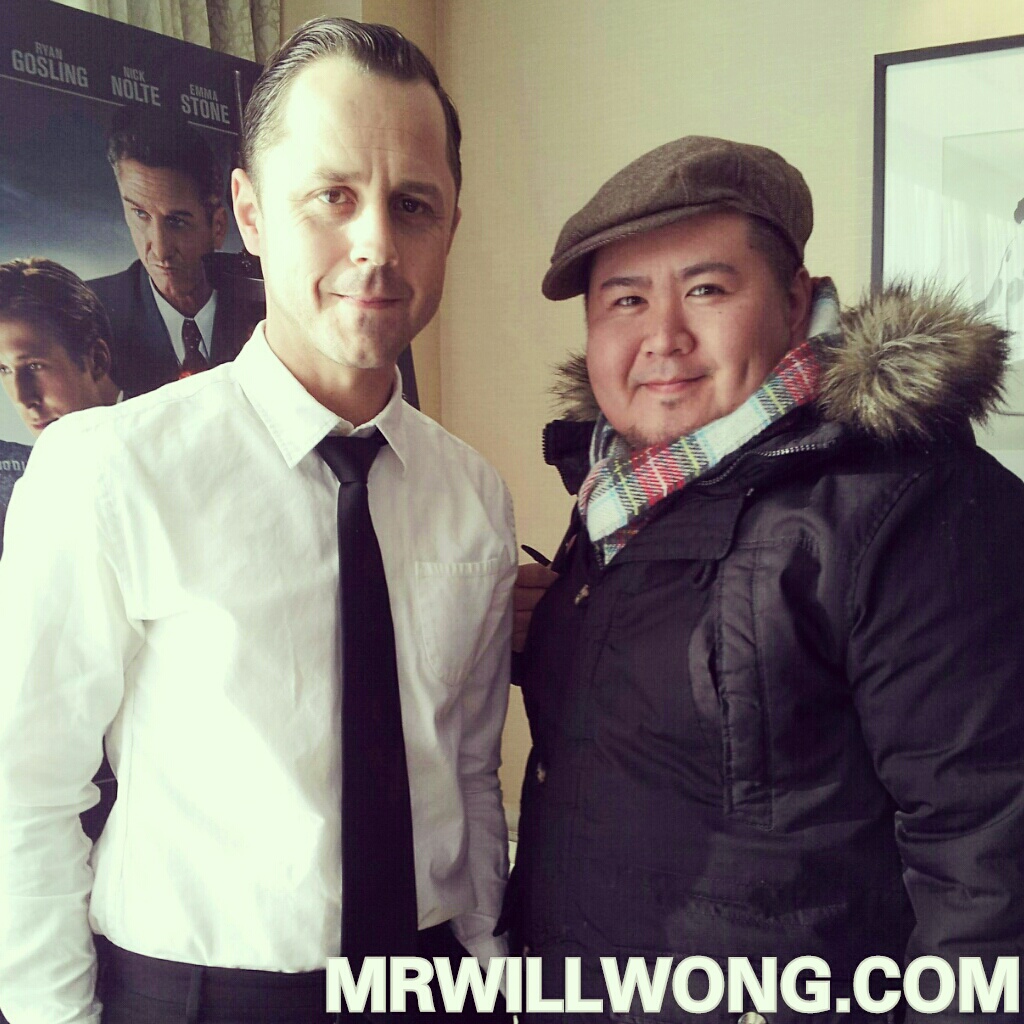 DANIEL RADCLIFFE IN TORONTO FOR “THE WOMAN IN BLACK” PREMIERE

A major star has descended upon Toronto and both Media and Fans alike had reason to rejoice. It isn’t every day Forbes Magazine’s Highest-Grossing Actor of 2011 graces the City. 22-year-old Daniel Radcliffe first rose to international recognition in 2001 after landing the coveted role of Harry Potter in what would amount to eight film adaptations of J.K. Rowling‘s adored Fantasy novels.  Since then, there has been no turning back for London’s Radcliffe.  Critics and audiences alike have responded to the Harry Potter franchise, grossing a staggering $7.7 billion worldwide.
Now that his days as Harry Potter have concluded, Radcliffe finds himself stretching his wings in plum assignments. In addition to having starred on Broadway‘s How to Succeed in Business Without Trying, he now tries his hand at Horror in his first starring role outside the series.  The pressure is on and all eyes also are on him.  The Woman in Black, directed by James Watkins has Radcliffe starring as a young, widowed Lawyer named Arthur Kipps, struggling to make ends meet for his sickly Son Joseph.  Sent to a remote village to settle the affairs of a deceased Woman named Alice Drablow, he finds himself wrapped-up in the mystery surrounding the death of her and her Son Nathaniel, while Families continue to be tormented by her Ghost. As Arthur delves deeper and unravels the details of this eery tale, we fear that he too will fall victim to The Woman in Black.
On what drew him to the role of Arthur Kipps, Radcliffe reveals, “I was really keen on telling the story. I never expected that I’d do Horror. It’s never something I thought I’d do.”.  He adds, “This story is about what happens when we don’t move-on from loss. Arthur has become emotionally-paralyzed, unable to feel and unable to become involved in his Son’s life”. “The Woman in Black has become consumed by her desire for revenge”, and this is what drives the Plot of this Adaptation of Susan Hill‘s 1983 novel of the same name.
Making his way over to me, an impeccably-dressed Radcliffe shakes my hand in true gentleman-like form.  Although others had jumped-in, his kind Publicist ensured I secured a quick minute with the Megastar. I ask him about his own threshold for fear compared to that of his character Arthur, who brazenly moves forward at all costs to solve this mystery.  He tells me, “That’s interesting.  I don’t think Arthur is so much brave as he doesn’t care if he lives or dies.”.  Pondering it further, he admits “I like to think that I’m fairly brave.  I wouldn’t make the same mistake of going into that locked room.  Like, what was he thinking?”.  Funny.  As an aside, Radcliffe personally rates The Woman in Black an 8.5 out of 10 on a scale of scariness.
daniel radcliffe harry potter interviews woman in black