Review by  Amanda Gilmore for Mr. Will Wong

Her Smell tells the story of a self-destructive female Punk Rock musician, Becky Something (Elisabeth Moss), who seems determined to alienate those around her and threatens the success of her band. This is the fourth feature for Director Alex Ross Perry and will have its World Premiere in the Platform Programme at TIFF ’18.

Moss gives an all-or-nothing performance as Becky. It’s a demanding performance that most actors wouldn’t dare to take-on, let alone execute perfectly.  Perry’s direction takes the audience on a punk rock ride and challenges the depth to which they are willing to watch. Overall, it’s one hell of a ride that you will be happy you took. 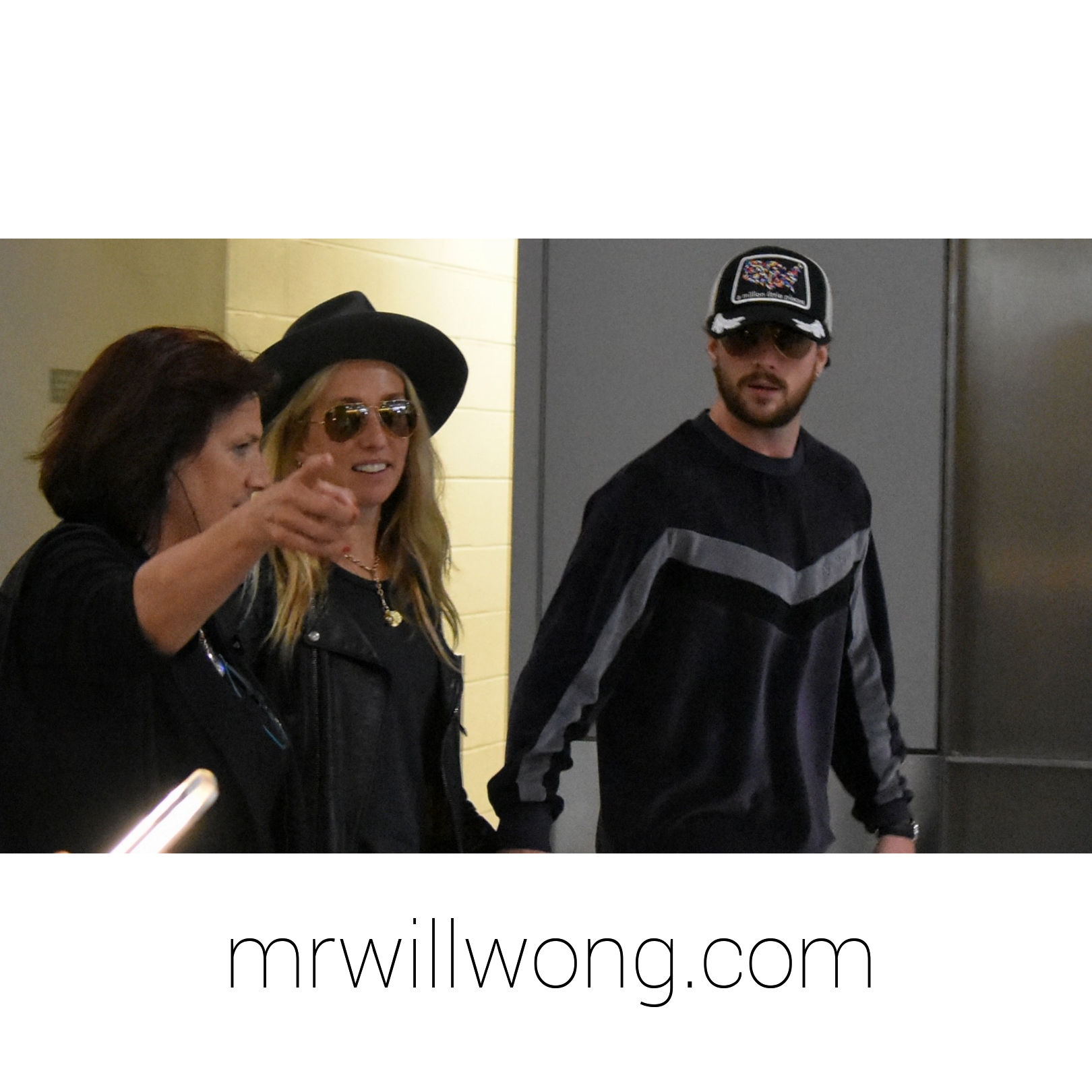 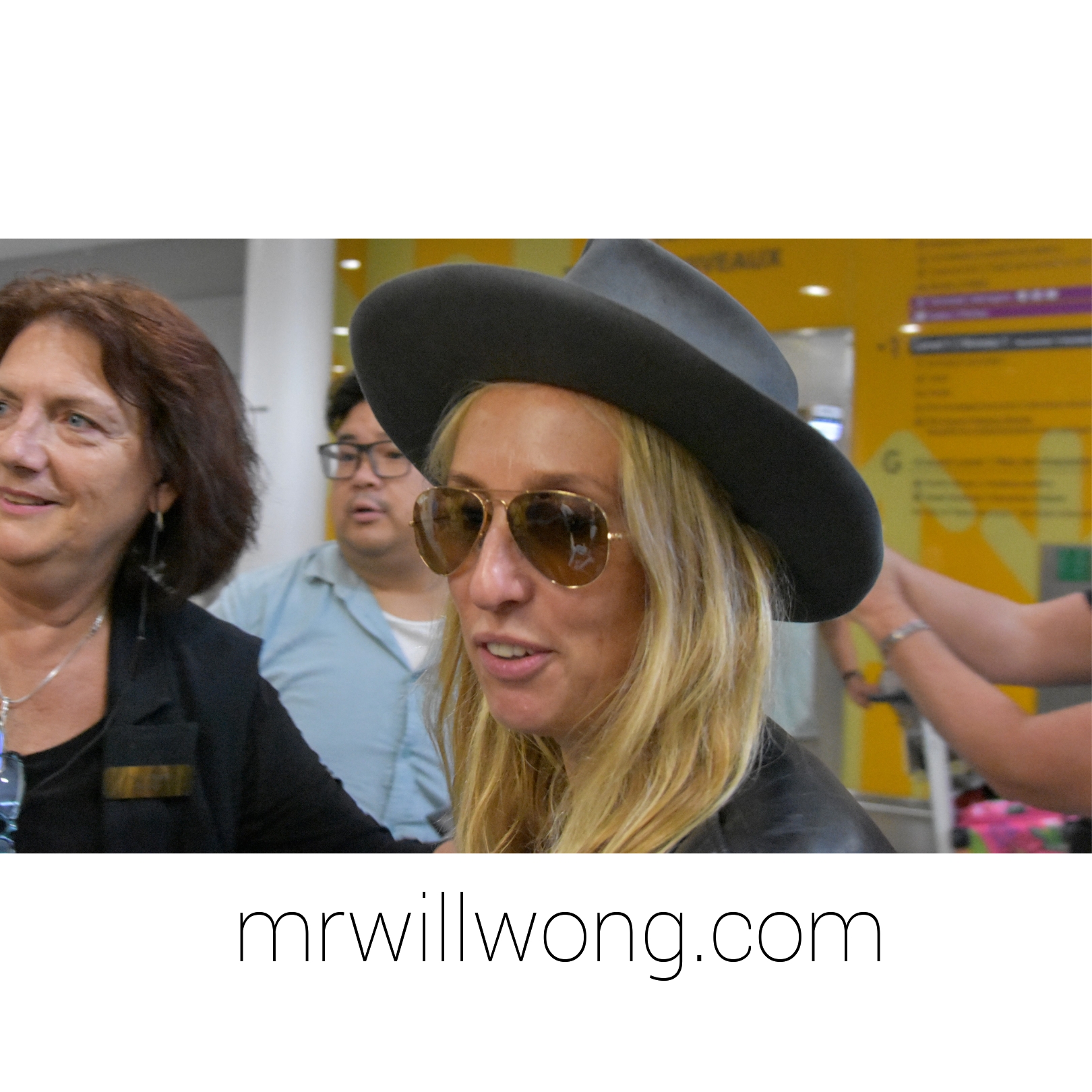 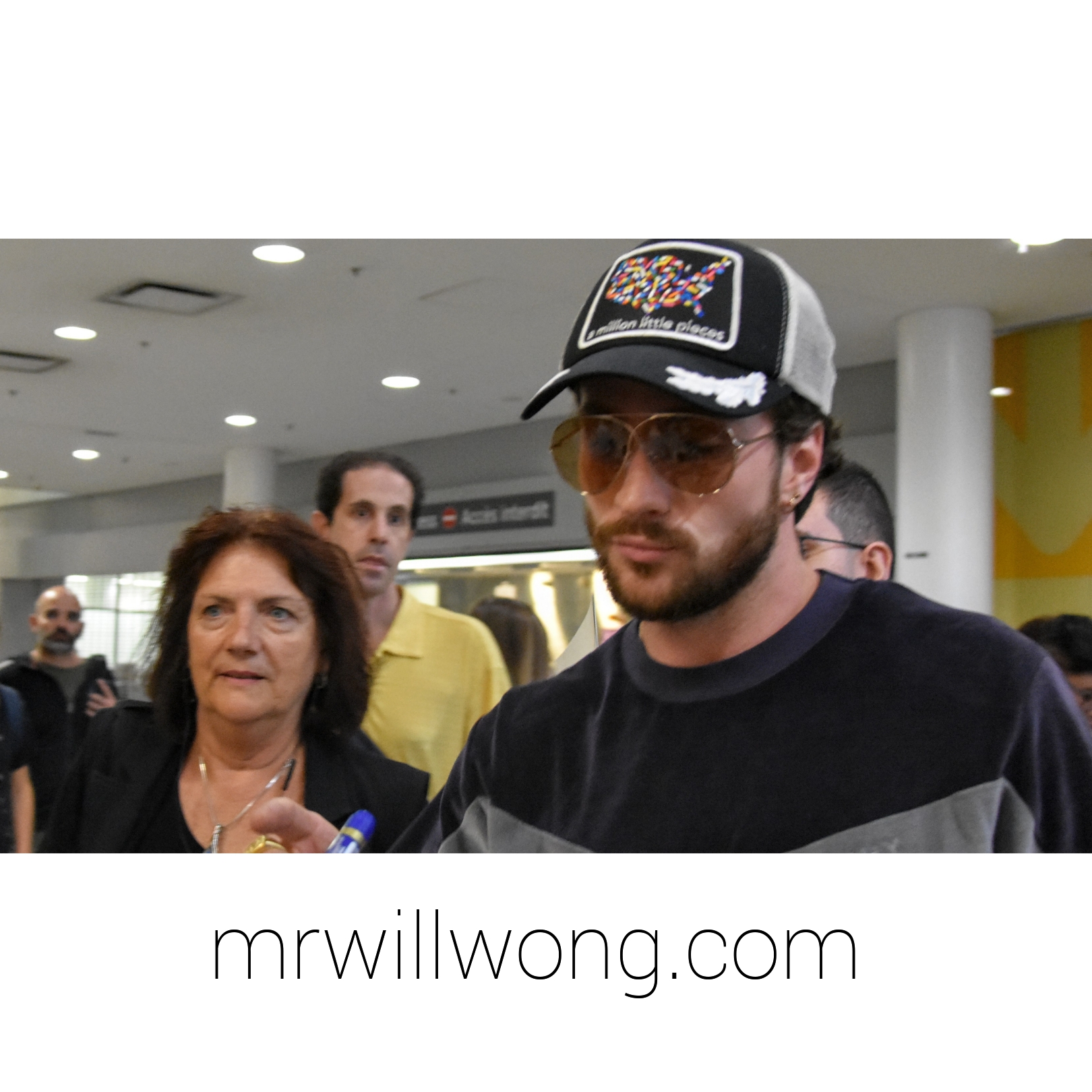 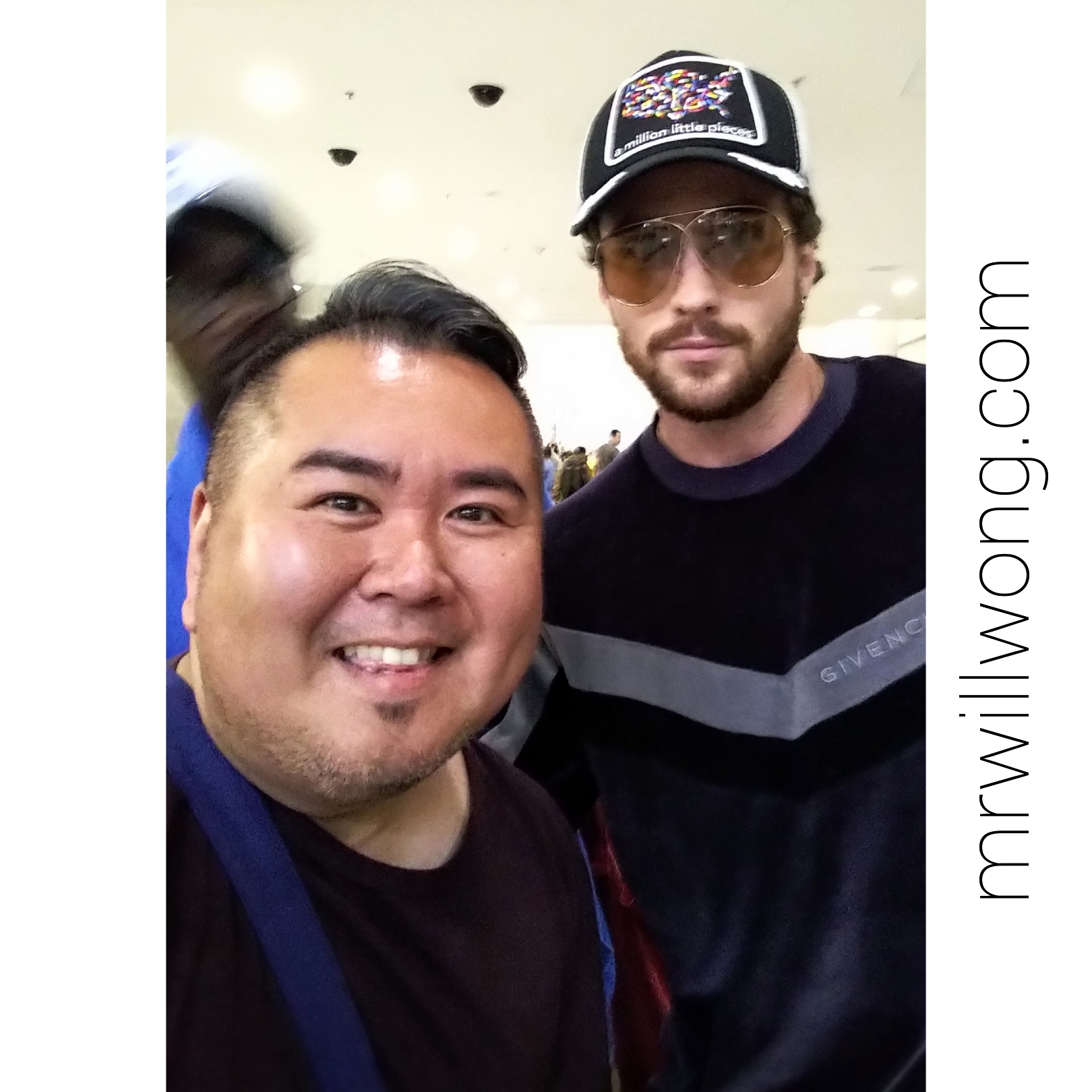 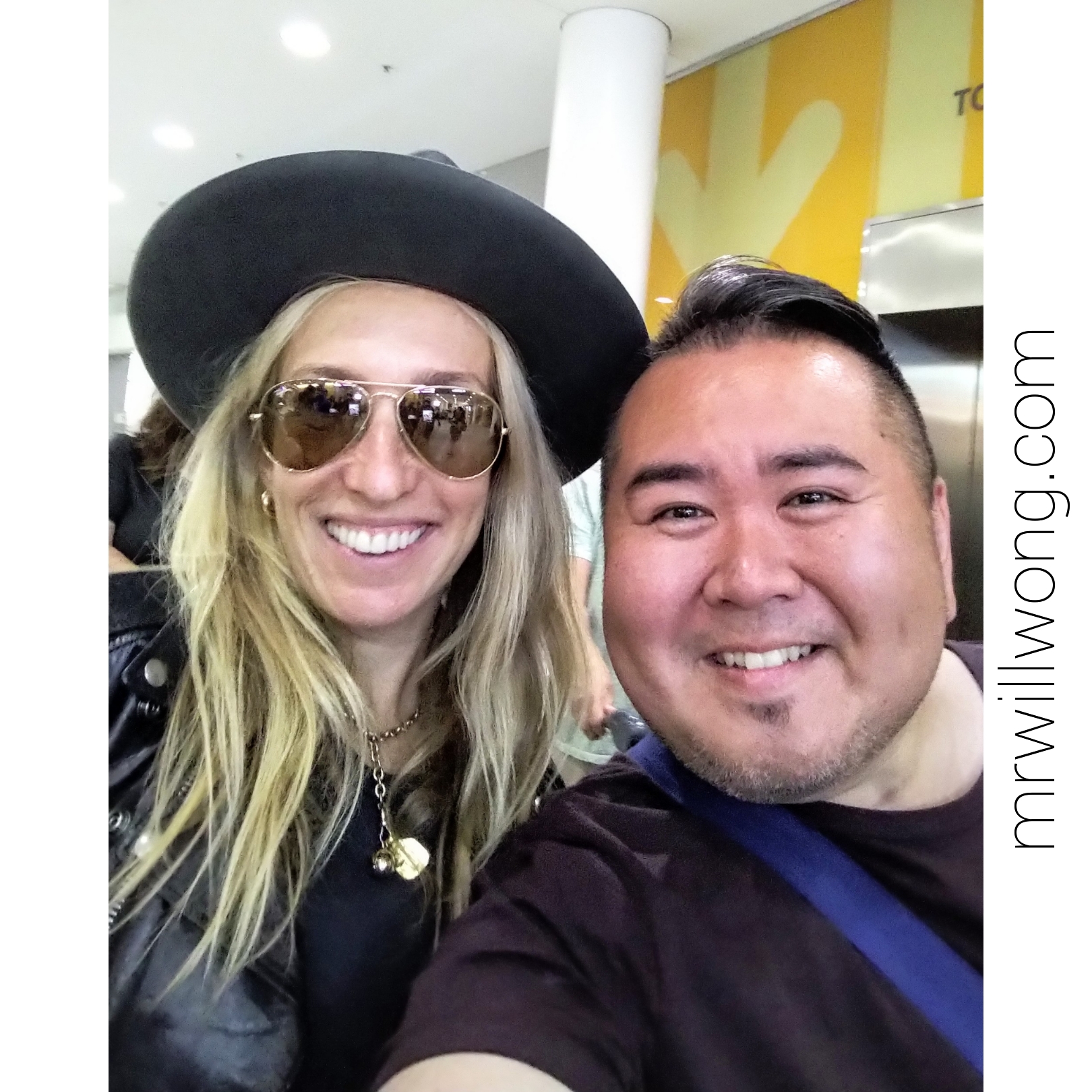 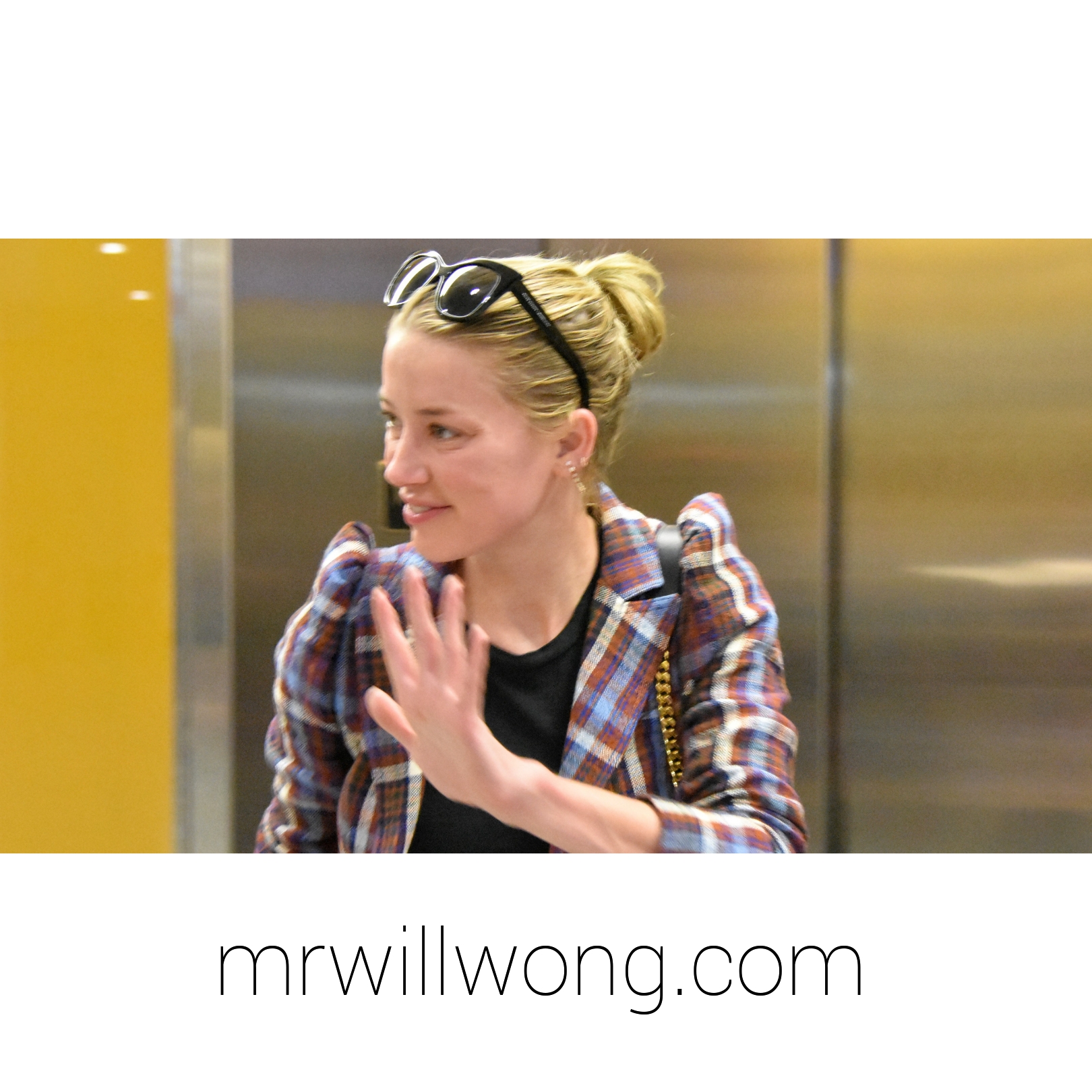 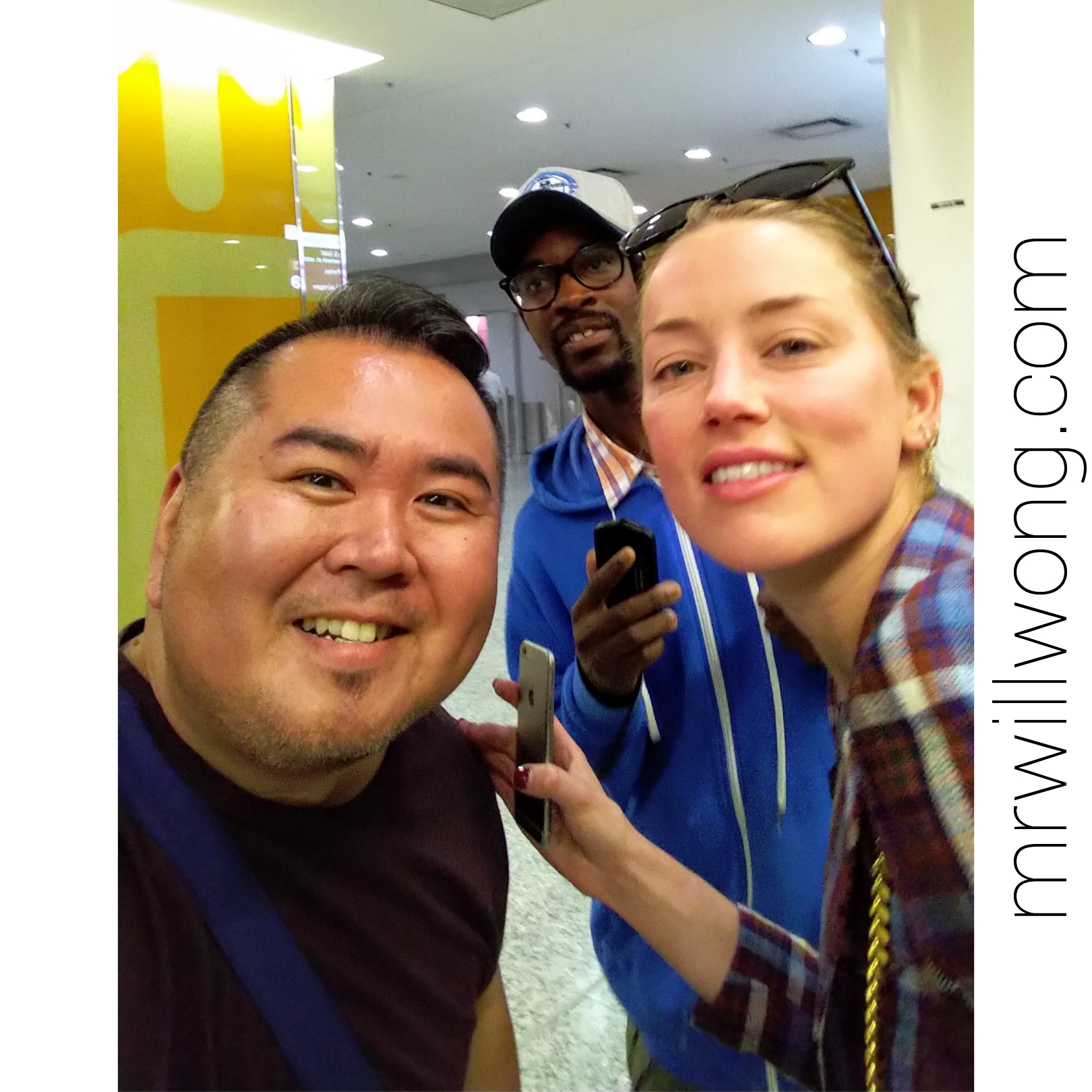 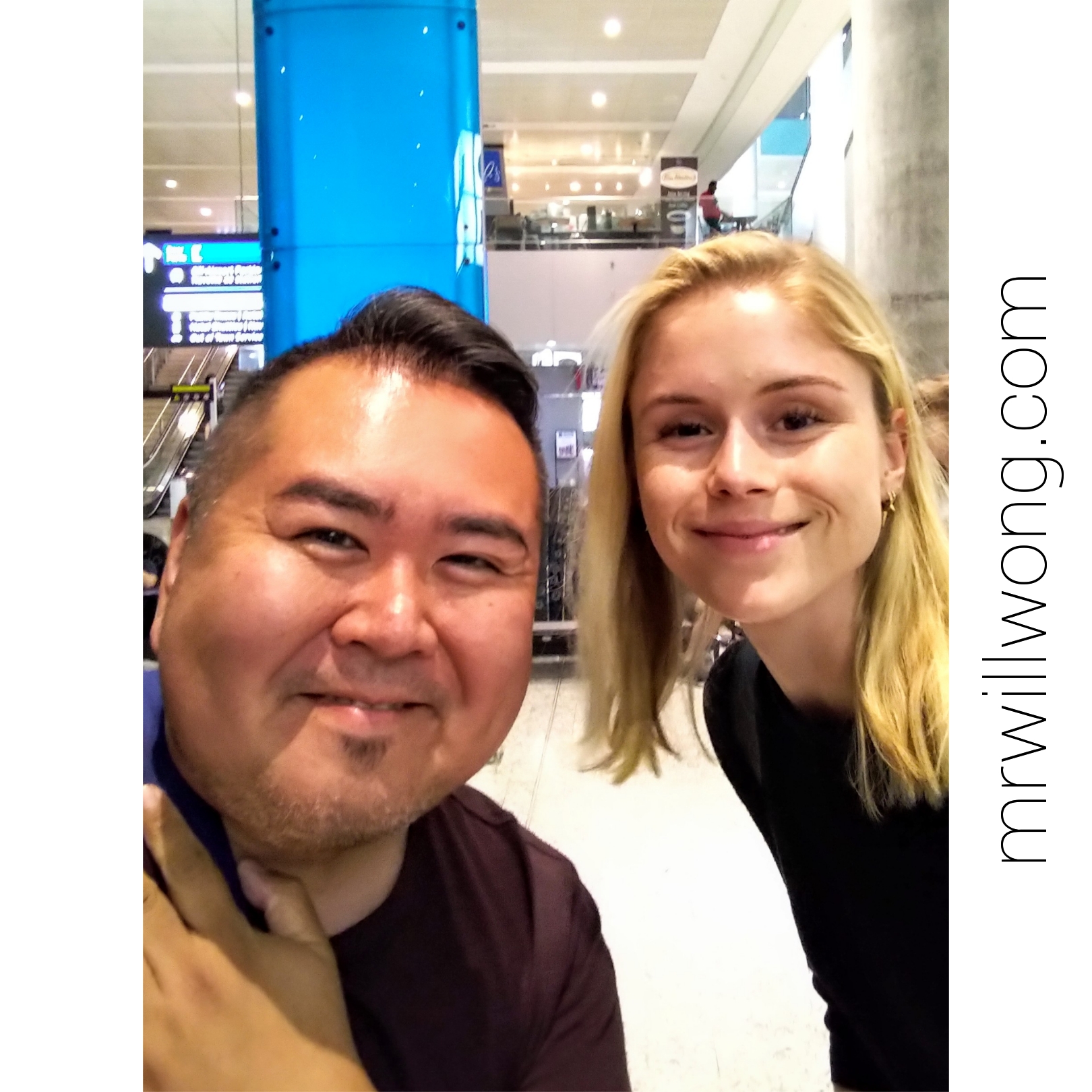