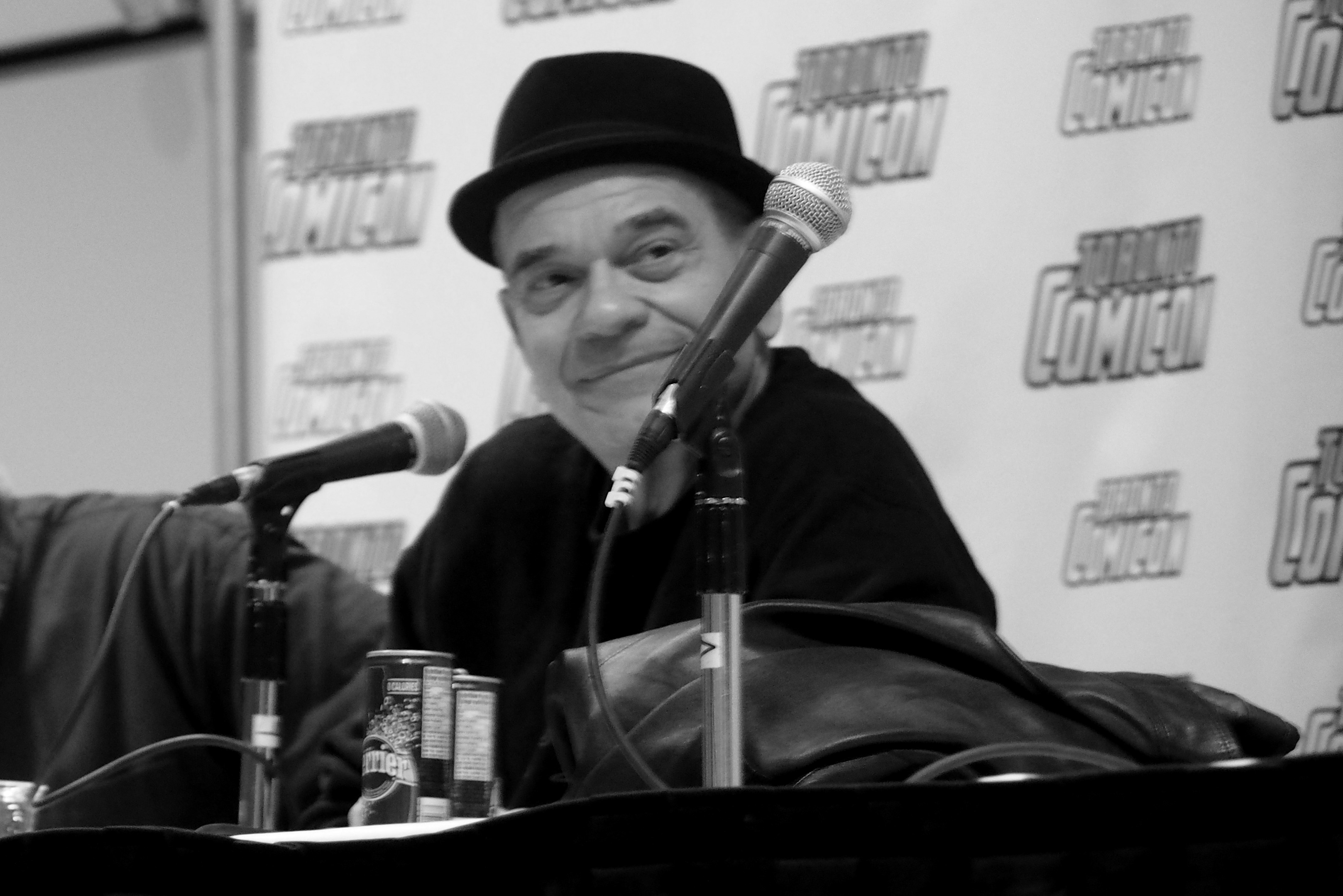 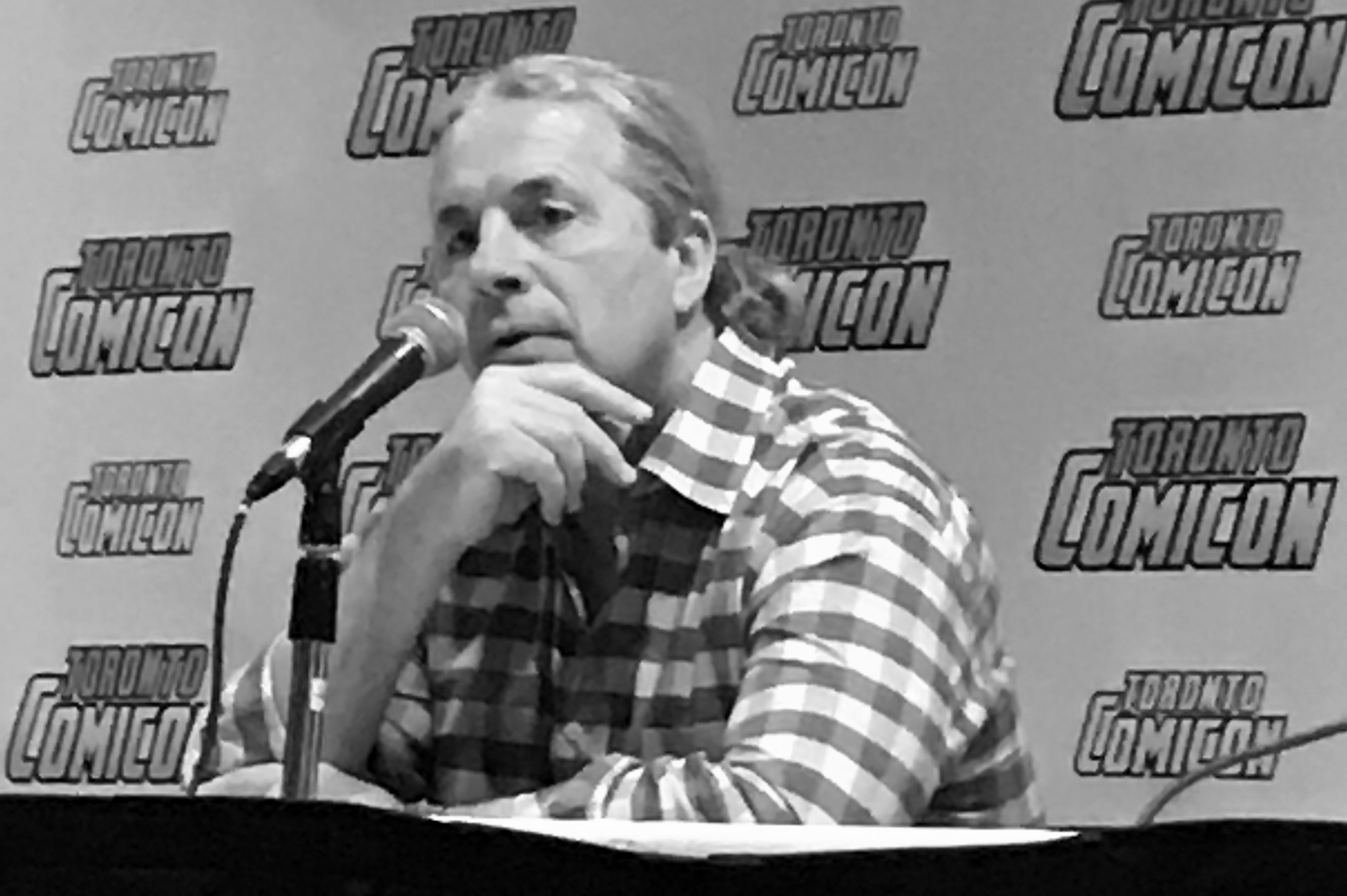 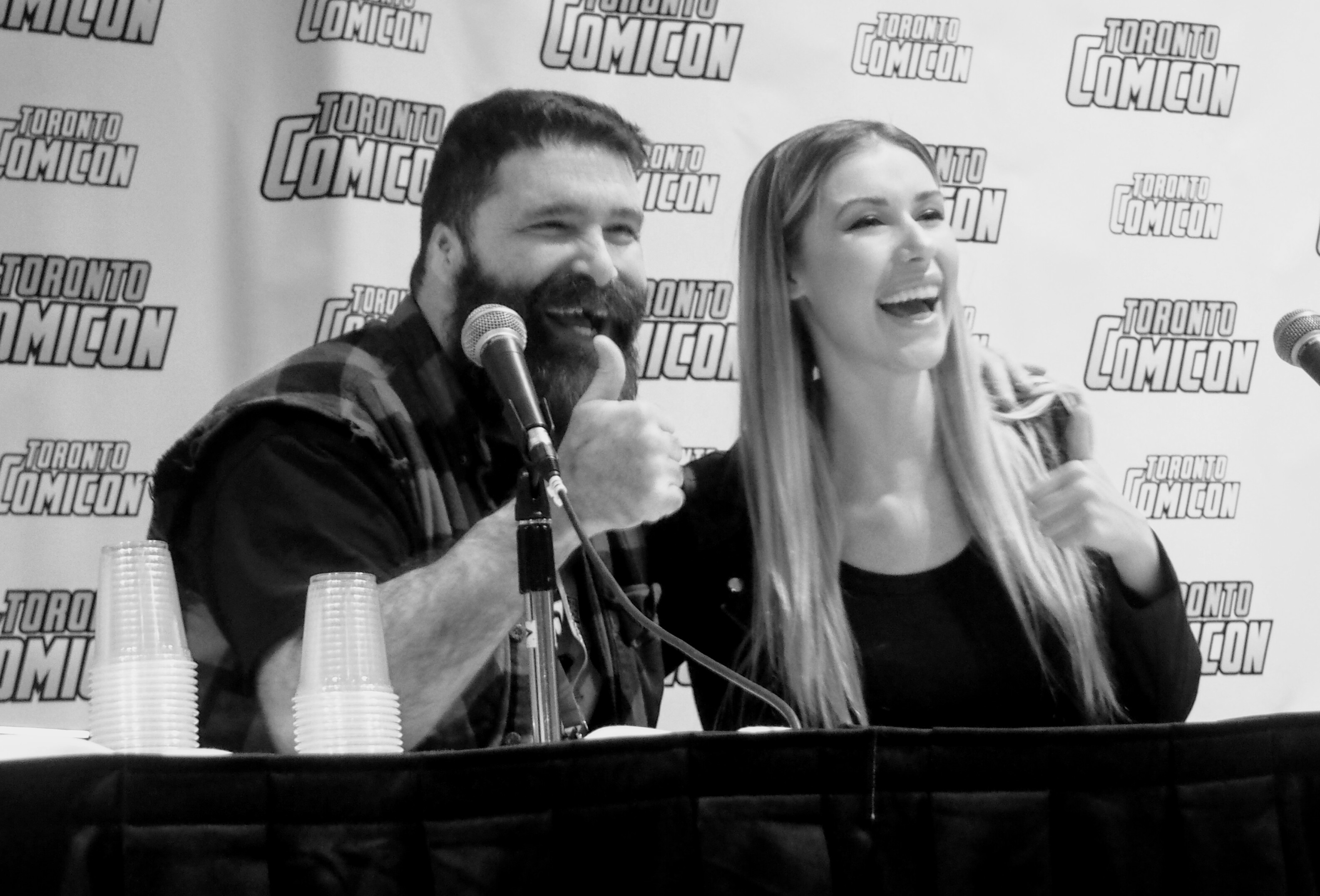 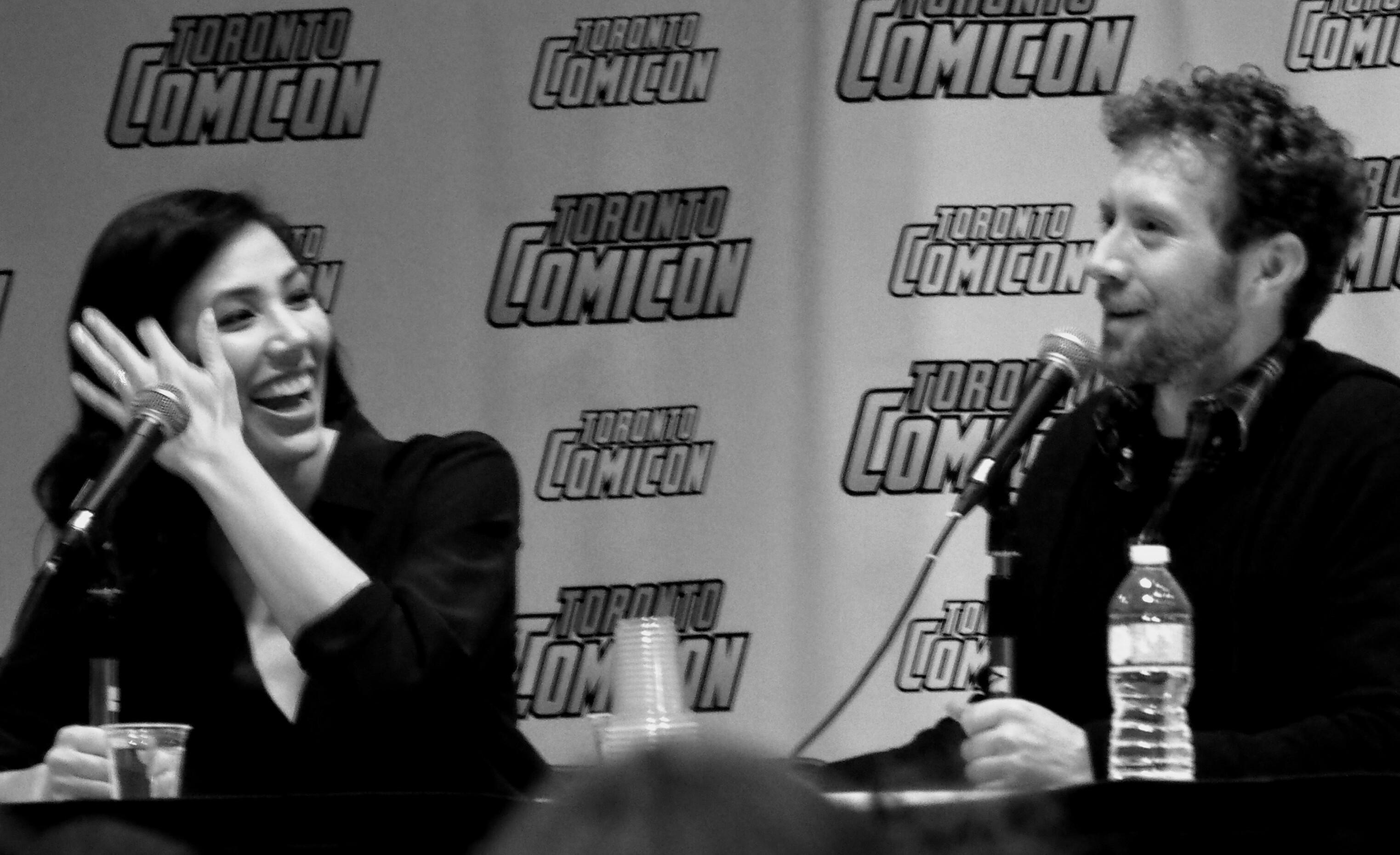 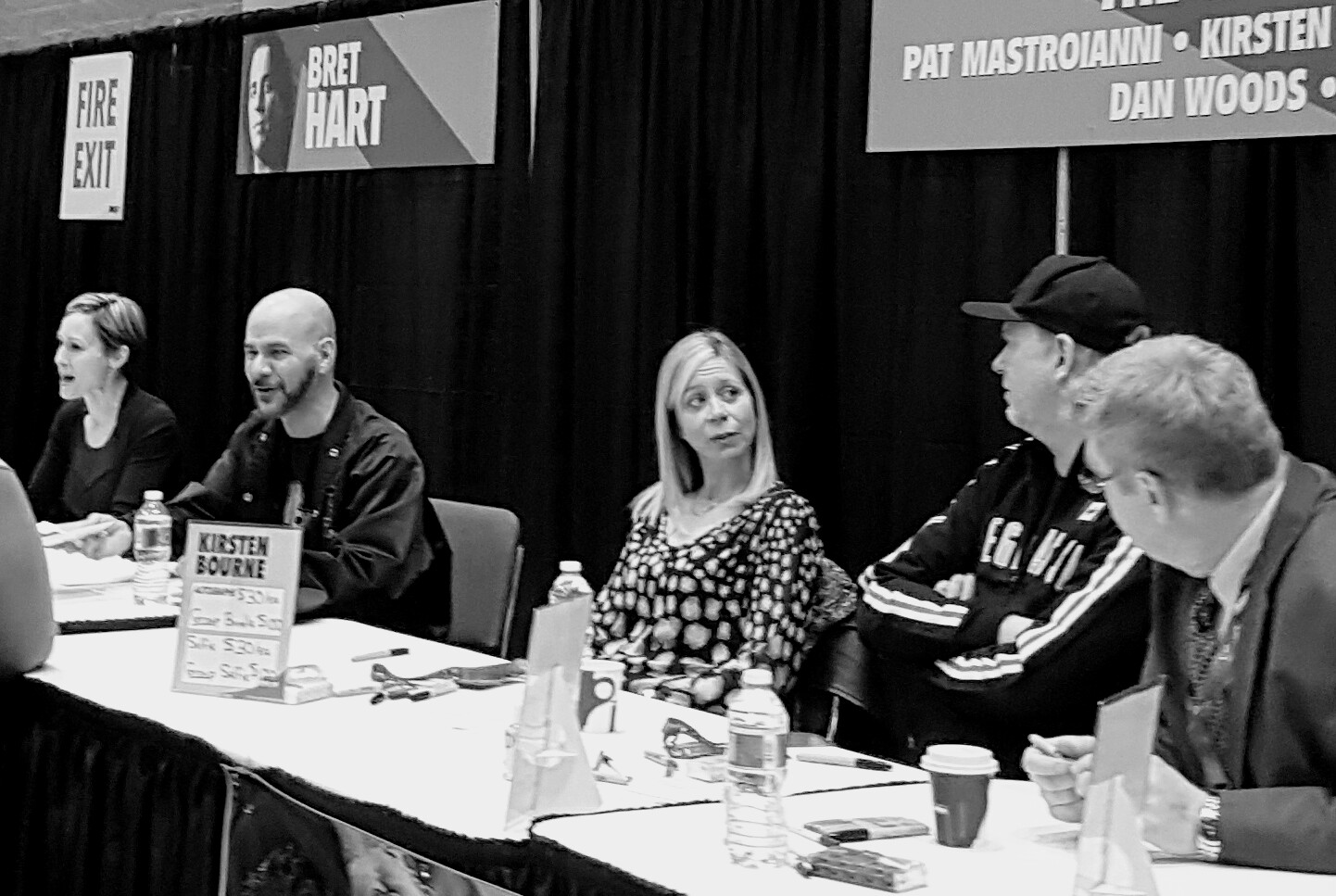 Jada Pinkett Smith needs little introduction. The talented Actress known best for her work in The Matrix Trilogy, Set it Off, Scream 2, A Different World and more recently as Fish Mooney in Gotham (sadly, she isn’t returning for another Season), currently is in town enjoying some quality time with her Family.

Husband Will Smith currently is in Toronto filming DC Comics‘ star-studded Suicide Squad through August and some of the other Stars at his Residence tell me they have spotted him working-out at the Gym in preparation for his highly-physical role. Glad we’re not the only ones who are starstruck! Coincidentally, Gotham also is brought to us by DC Comics, keeping it in the Family!

Smith has been cast in the Role of Deadshot and by chance we crossed paths with Pinkett Smith, who was headed for an appointment.  Despite little make-up, she looked just stunning and she was amazingly gracious to snap a Selfie!  We appreciate The Smiths are private so we are extra grateful for the gesture. Adore her!