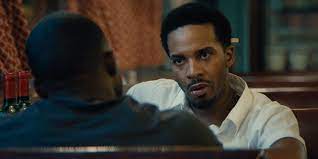 We loved him so much in Academy Award-winning Best Picture MOONLIGHT and have been waiting ever since for him to come back! Andre Holland finally returns to Toronto and currently is working on Apple TV+ Series THE BIG CIGAR, directed by Don Cheadle.

Holland gained widespread accolades for his performances as the grown-up Kevin Jones in MOONLIGHT, Andrew Young in Ava DuVernay‘s SELMA, Rebecca Hall‘s PASSING and also starred in American Horror Story: ROANOKE as Matt Miller. All the while, he has been busy at work on-stage on and off Broadway. And now this deserved starring role as Huey P. Newton in the Biographical Series about the Black Panther Party’s leader and his attempt to escape to Cuba.

So happy I finally got to meet him Holland who was out and about for a stroll. MOONLIGHT is definitely one of my favourite Films of the last ten years, so this means a lot to me.

#GIVEAWAY: ENTER FOR A CHANCE TO WIN A “SPACE JAM: A NEW LEGACY” PRIZE PACK

We are thrilled to give our Readers a chance to win a SPACE JAM: A NEW LEGACY Prize Pack, which includes a pass to see the Movie!

Welcome to the Jam! Basketball champion and global icon LeBron James goes on an epic adventure alongside timeless Tune Bugs Bunny with the animated/live-action event “Space Jam: A New Legacy,” from director Malcolm D. Lee and an innovative filmmaking team including Ryan Coogler and Maverick Carter. This transformational journey is a manic mashup of two worlds that reveals just how far some parents will go to connect with their kids. When LeBron and his young son Dom are trapped in a digital space by a rogue A.I., LeBron must get them home safe by leading Bugs, Lola Bunny and the whole gang of notoriously undisciplined Looney Tunes to victory over the A.I.’s digitized champions on the court: a powered-up roster of profes-sional basketball stars as you’ve never seen them before. It’s Tunes versus Goons in the high-est-stakes challenge of his life, that will redefine LeBron’s bond with his son and shine a light on the power of being yourself. The ready-for-action Tunes destroy convention, supercharge their unique talents and surprise even “King” James by playing the game their own way.

Enter for a chance to #win a #SpaceJam: #ANewLegacy Prize Pack, which includes a screening pass to see the Movie!

Stay tuned for our chat with star Eric Bauza! 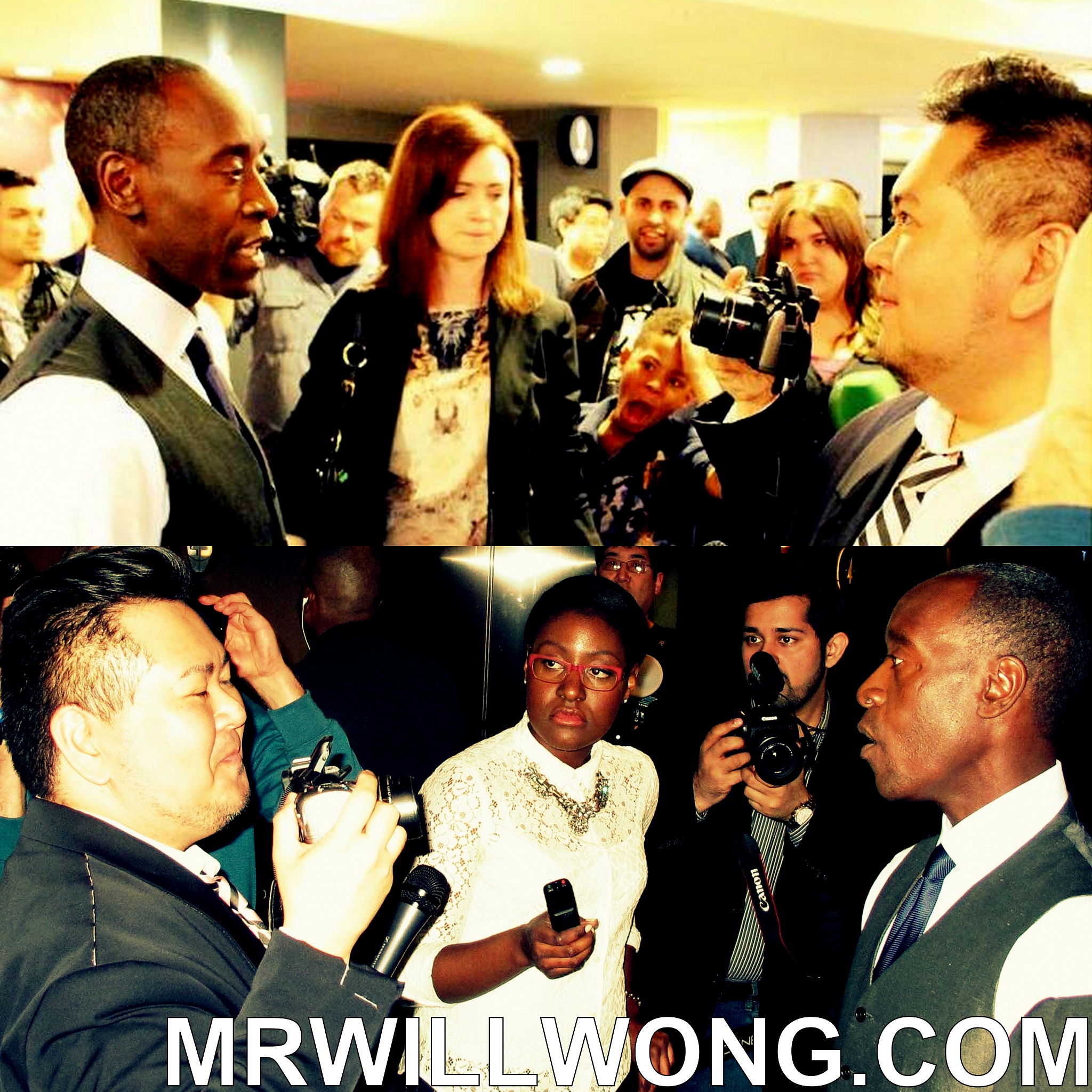