We had the privilege of attending a private Showcase for DJ Cassidy last month in Toronto and among the amazing Tracks we heard from his forthcoming Debut Disc was a Collaboration with R. Kelly, Make the World Go Round. Actually we were absolutely crazy about the Track and finally an official Audio has surfaced.   Kelly has never sounded better. NEVER.  The Production, flawless. You must love it or you are blacklisted!

Believe me, he’s got several Missiles to fire from his Disc, Paradise Royale – in stores this June via Sony Music Canada!

Read about our Experience with DJ Cassidy here! 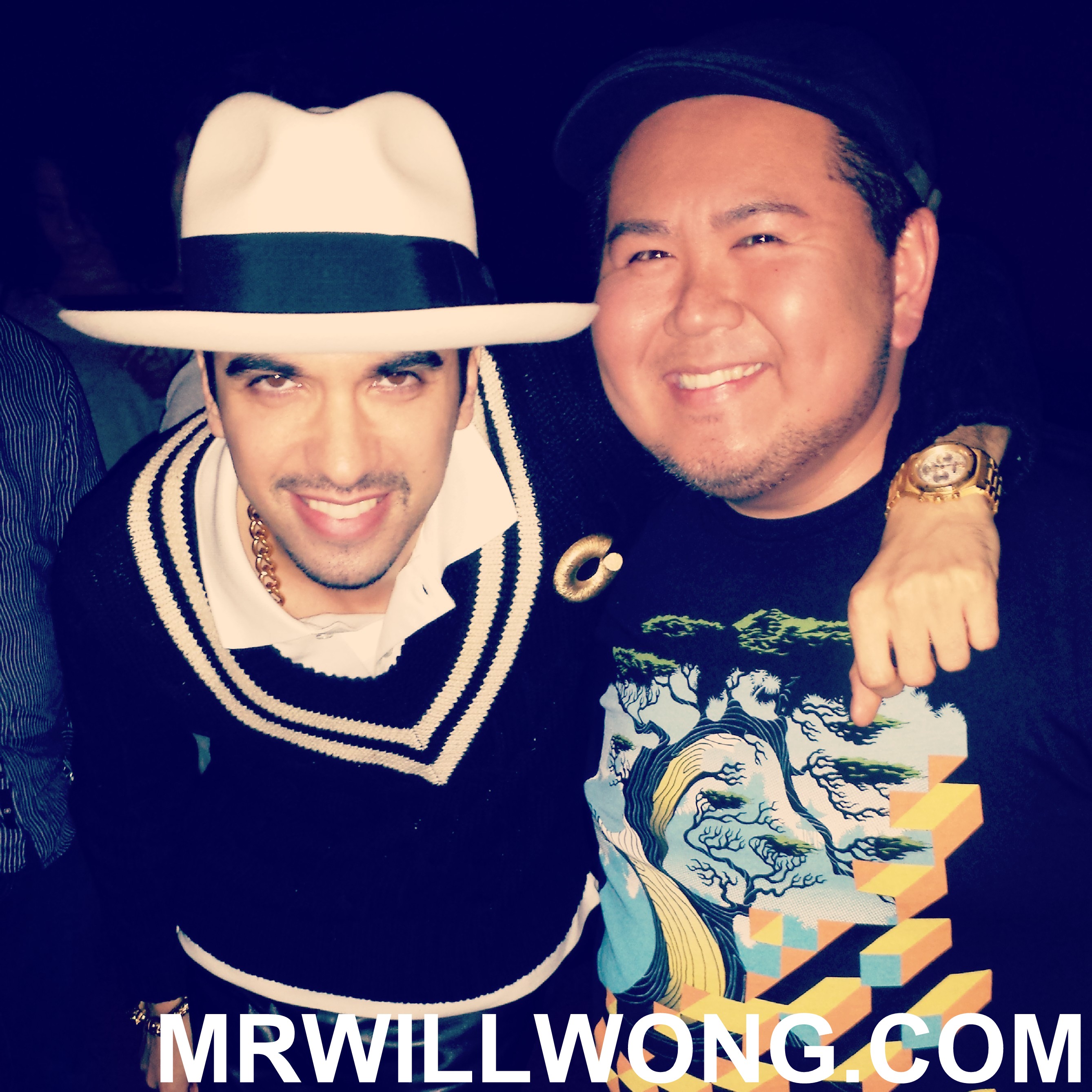