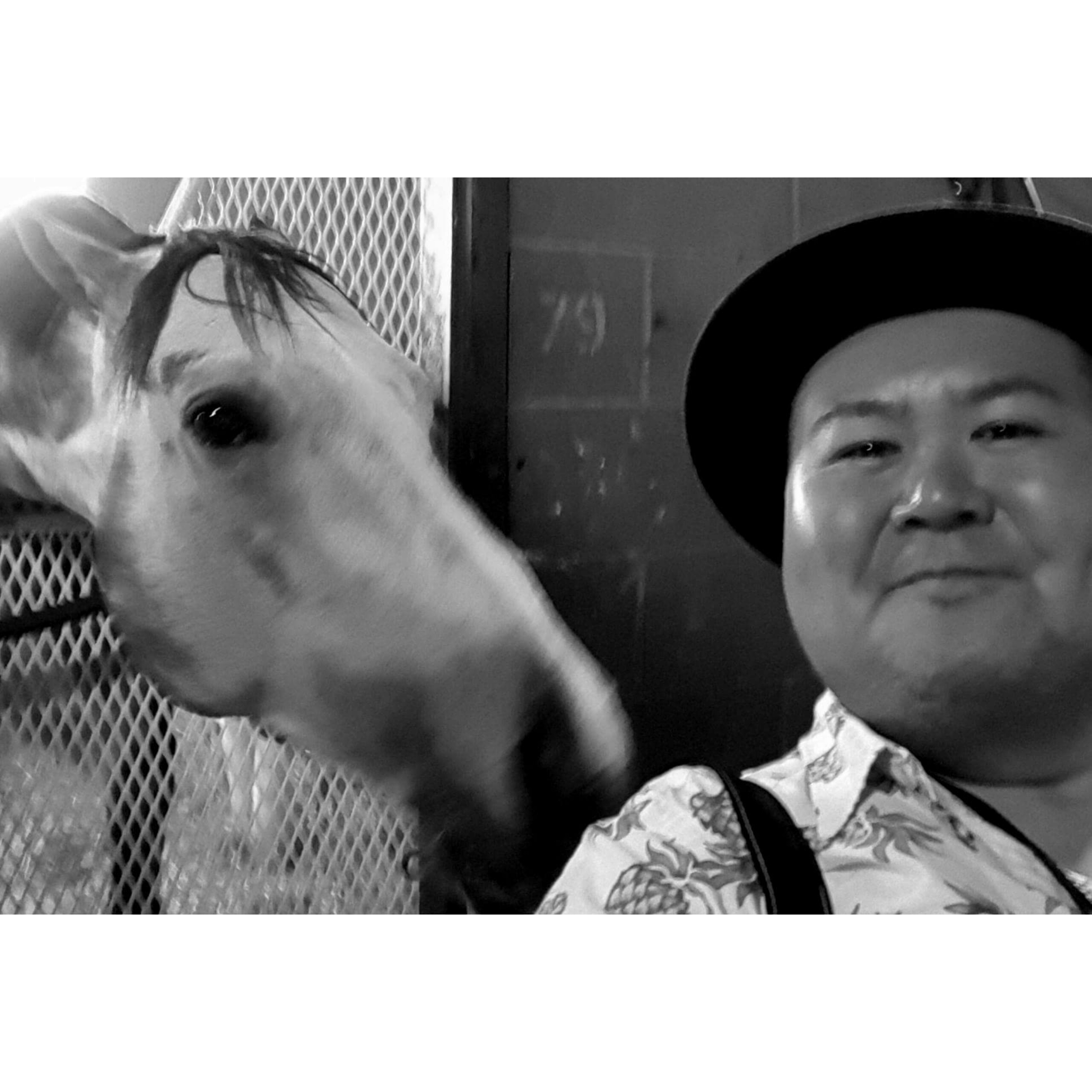 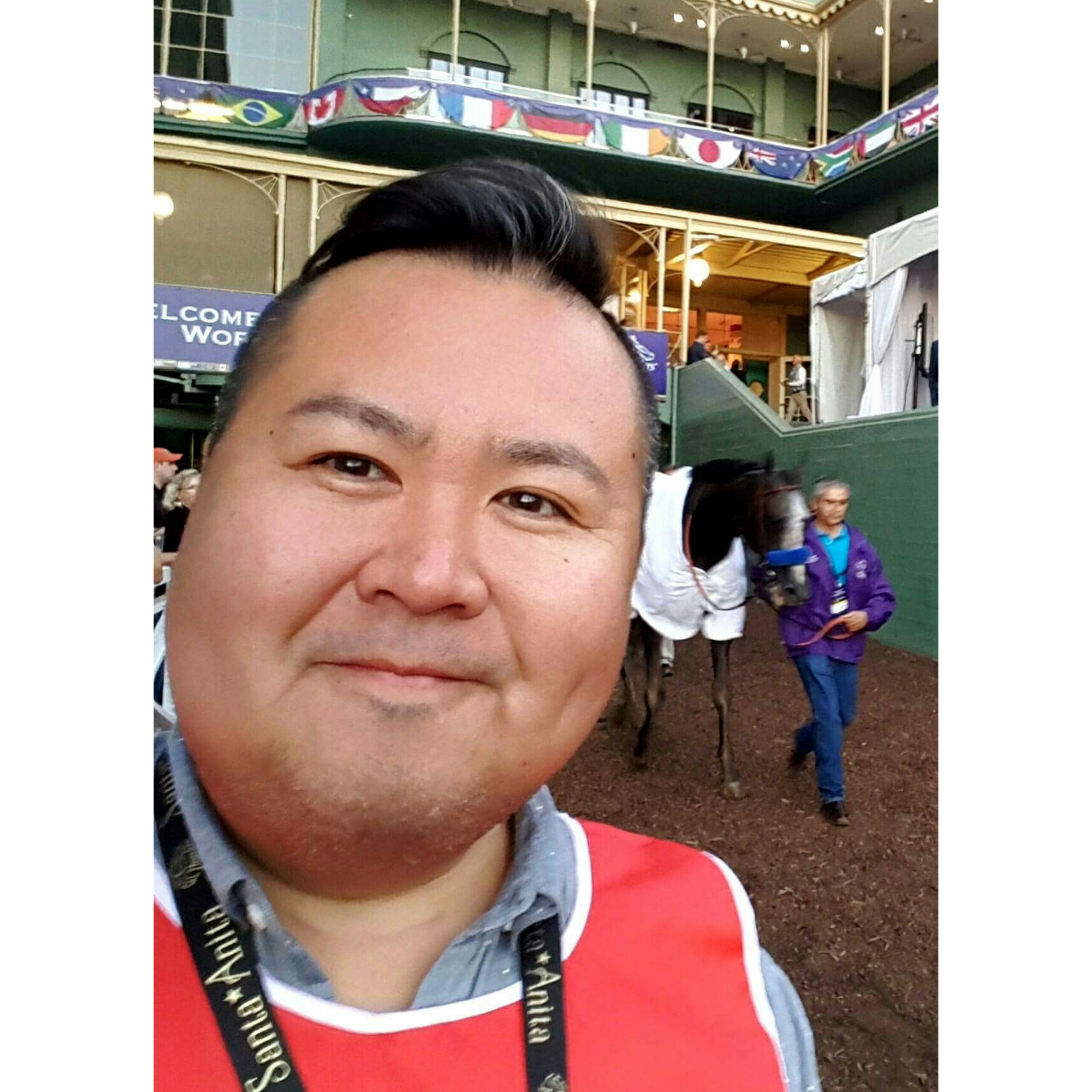 If there was one Artist who dominated our airwaves this summer, it is Daya.  The funny thing is, many of us still can’t put a face to the name of the 17-year-old from Pittsburgh with three consecutive smash hits already including Hide Away, Don’t Let Me Down (with The Chainsmokers) and of course, catchy current single Still Still, Look Pretty.

Daya made her first visit to Toronto headlining The Family Channel’s Big Ticket at Molson Amphitheatre, a commitment made likely before her star rose as quickly as it has.  With her debut album coming October, she tells us, she will be embarking on her own headlining tour early 2017.

While doing very limited Press here in the City, she did make a stop-off at Global Television‘s The Morning Show (National Edition) for a quick chat before getting a little break from continuous touring.

We legitimately are a huge fan of Daya and look forward to her being a major force as she develops into a major Pop Star!  On-top of it all she is so down-to-earth and week, amazingly nice to all Fans today as her entourage enjoyed seeing their star shine bright!

With our favourite new Popstar, #Daya! She was in Toronto for #BigTicketSummer!

We love to share and want to give Readers a chance to win a rare signed 8×10 (seen above) from Daya herself. You won’t want to miss this chance as mark our words, she is going to be huge!