In-attendance at the junket were:

Writer/Director Lisa Joy is asked about the evocative Music heard in the Film in the Trailer.

Joy: “Music is incredibly important to the Film as a theme and some ways to the Plot. Rebecca beautifully sings as Mae and the idea that her appeal is not just her beauty, personality and warmth, but that song in the way it’s sung, putting that kind of music into the world, can itself grip someone.”.

“Music has the ability to transport us when you hear a familiar song, back to a time and place we were before, in a way it was the first reminiscence machine. I knew I wanted it to be really specific for this Film.”.

“We played with Noir tropes, but I wanted it to reflect the swagger Nick Bannister has, so we added a lot of bass guitar, tuning it down low and a lot of drum beats to underscore the action. But each of our characters has a theme in the Film. if you listen closely, there are clues in the Film as to what we’re expecting.”.

Joy had Hugh Jackman only in mind for the starring role of this Film and flew to New York to discuss it with him after sending him an e-mail. She got her wish. Jackman tells us about his character Nick Bannister.

Jackman: “He runs a company Bannister & Associates, and we run this company that allows you to go back and relive memories. To feel them, to see them, to touch them, to hear them. Technology was developed in the war which I had to use for interrogations. He has a fairly tough exterior, his experience is in the war on the frontlines and also as an interrogator. He’s really quite broken and really quite disengaged.”.

“He has this company which is fading at best and into that world comes the incredible Mae and that changes everything and that is extraordinary. He’s not expecting anyone to rock him in any particular way. He’s just immediately intrigued, drawn-in, mesmerized and increasingly becomes obsessed with her. He needs to really discover what has happened because he knows in his heart that something horribly wrong has happened to her. He just won’t accept any other version of events and goes on this great odyssey through the darkest places in the world of Miami.”.

Rebecca Ferguson tells us what drew her to the role of Mae.

Ferguson: “What drew me to the role was the conversations with Lisa. One of the first things we talked about was questioning your persona. The whole idea of who we really are, because who I am to you is not accurate or the same as who I see myself as, and also not who I’d like to be perceived as sometimes. It was such a lovely idea that through this Film we see this character built through the eyes of every other character but herself. I found that really challenging, there were so many levels to it. And it was so unpredictable. I also loved the idea we’re living in a world that’s nocturnal. I think it’s brilliant, like Lisa was saying before, it’s really life imitating art. It puts us in an environment where the pressures of consequence are higher as well.”.

Daniel Wu is a major star in Asia and plays the role of villain, St. Joe.

Wu: “That experience working with Lisa was amazing. I’ve worked with many Chinese Directors, a handful of female Chinese Directors, but never a female Chinese-American Director. It felt like working with my sister and we’d get on the phone and she’d be like ‘Dude, dude, dude’, and then we’d start talking about the character. We had so much fun creating the character.”.

“There was a war that happens and Bannister was a participant in that war. St. Joe was a victim of that war. He was interned and escaped being interned. And then out of survival, built-up this world in New Orleans where he could be the boss. The king of that world. What he’s doing is a mirror of what Nick is doing because the world is kinda terrible at the time. It’s hot and the economy is so bad that people don’t want to be in the present anymore, whether you’re rich or you’re poor. St. Joe is offering the poor people an escape through the vodka that he sells. He’s just a really interesting character that Lisa allowed me to create. I’ve played villains before, but not a villain before where he’s three-dimensional and so human. And to hang-out with Hugh over there was great as well!”.

“This is probably the first time you’ve seen a Chinese guy with a Southern Accent on-screen.”.

Joy: “The part that was so wonderful working with Daniel on. This is creating a Chinese-American character and that involves speaking my kind of Chinese. That dumbed-down Chinglish version that I was speaking at home. This is how I talk with my Mom and we did work on making sure that Daniel had this perfect accent – this homebrew blend – to be raised in a country, but also speak the language of your parents. I learned so many new curses from Daniel!”.

Thandiwe Newton speaks about the ground-breaking Technology seen in the Film.

Newton: “I was supposed to be this hard-nosed character who’s seen it all, done it all, really jaded. But there we were on-set in what looked like an art installation, where we were able to actually use the Technology as they were acting. Very often as Actors, we stand on stages with Green Screen. Of course, it’s all magical when you see the final product, but it is hard and it’s really hard to keep the freshness of realism alive when you’re on those stages. So here we were, really interacting with the newest form of Technology available. It was astonishing and I still made it look like I’ve seen it all, done it all!”.

“We’re all so excited for Lisa. She had this dream and he (Nick) forced a few people to make it happen. It wasn’t easy. It was really hard and looks incredible.”.

The Film touches upon the concepts of love and dreams coming true. Joy talks about these key central themes.

Joy: “I think everyone wants their dreams to come true, but I think sometimes it takes a lifetime and a process of constantly re-examining what those dreams should be. A sense of peace and tranquility result when you learn to chase the right dream. There are so many things that can sway each of us that when we chase those things, they lead us astray. Bannister’s character in this is chasing, perhaps a dream. He doesn’t know who this woman is anymore. She essentially ghosts him. It’s kinda like this Rashomon when you look at Mae‘s character through all these different characters from her past and her present.“.

“Love is a kind of blindness. I think love is the opposite. Love is fully being able to see someone, their flaws and their virtues and still wanting to be with them. In a way, the blindness emerges when you choose to love that person. And there’s this Greek myth where this couple who’s in love, they’re given this curse where through one eye they see their lover through the gaze of love and through the other, they see their lover as their lover truly is. In the gaze of love, they forever are beautiful, forever the one. If you dream the right dream, you can find things that stand the test of time, the right kind of blindness to live your life in.”. 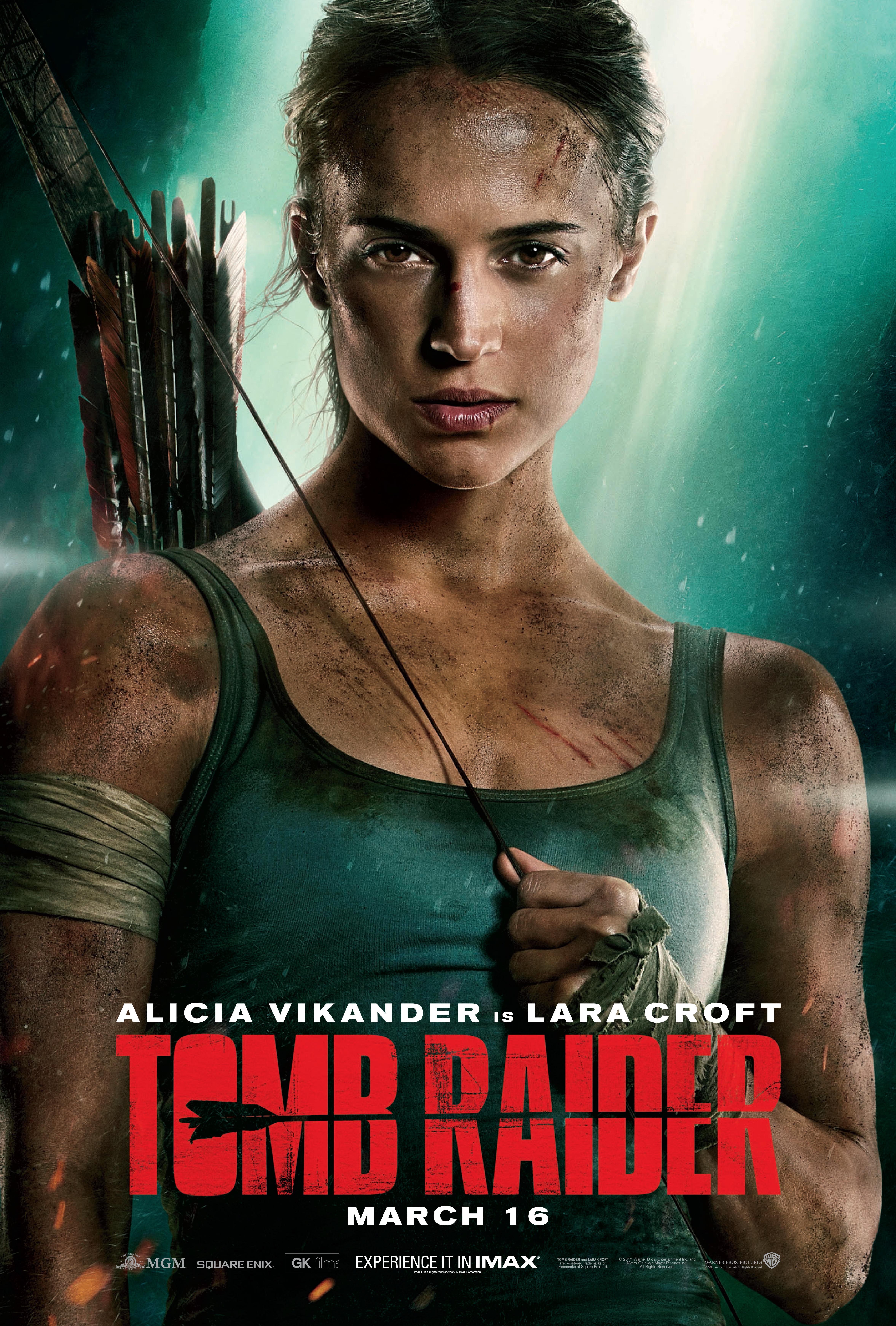