Halloween isn’t for a bit, but trust me, we’re ready for this! Check-out the new Trailer for HOCUS POCUS 2 which reunites Bette Midler, Sarah Jessica Parker and Kathy Najimy!

Some 28 years after its release, HOCUS POCUS finally sees its Sequel begin production this Fall! Details below.

Singer/actress Bette Midler (“The First Wives Club,” “Beaches”) returns as Winifred Sanderson, with Sarah Jessica Parker (“Sex and the City”) and Kathy Najimy (“Sister Act”) back as her sisters, Sarah and Mary, respectively. In “Hocus Pocus 2,” three young women accidentally bring the Sanderson Sisters back to modern day Salem and must figure out how to stop the child-hungry witches from wreaking a new kind of havoc on the world.

“Hocus Pocus 2” will begin production this fall under the direction of Anne Fletcher (“The Proposal,” “27 Dresses”), who is taking over directing responsibilities from her friend and colleague Adam Shankman (“Hairspray,” “The Wedding Planner”), with Lynn Harris (“The Shallows”) serving as producer. Shankman is currently in production on “Disenchanted” for the studio, which he is directing, but will remain on this project as an executive producer along with Ralph Winter (“Adrift”) and David Kirschner (“Curse of Chucky”). Steven Haft (“Tigerland”) is co-producer. 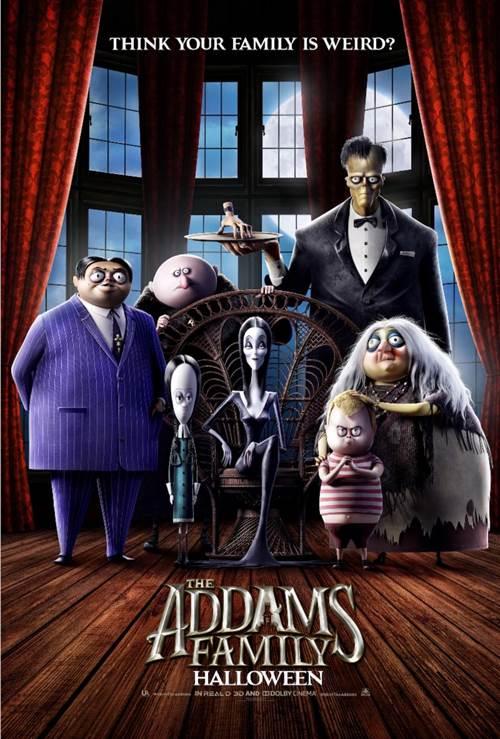