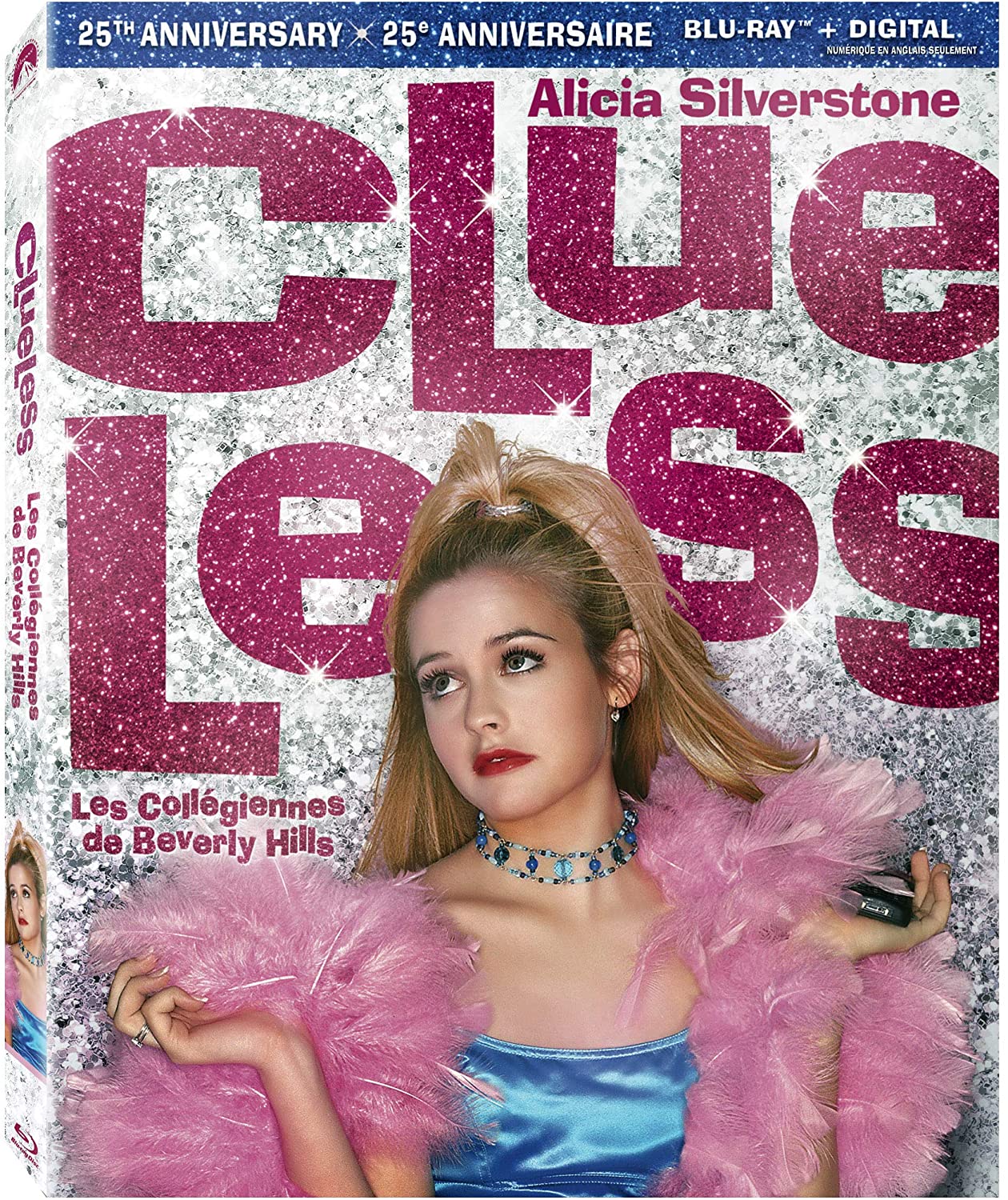 Check-out this brand-new Trailer for THE BABY-SITTERS CLUB, coming next month to Netflix!