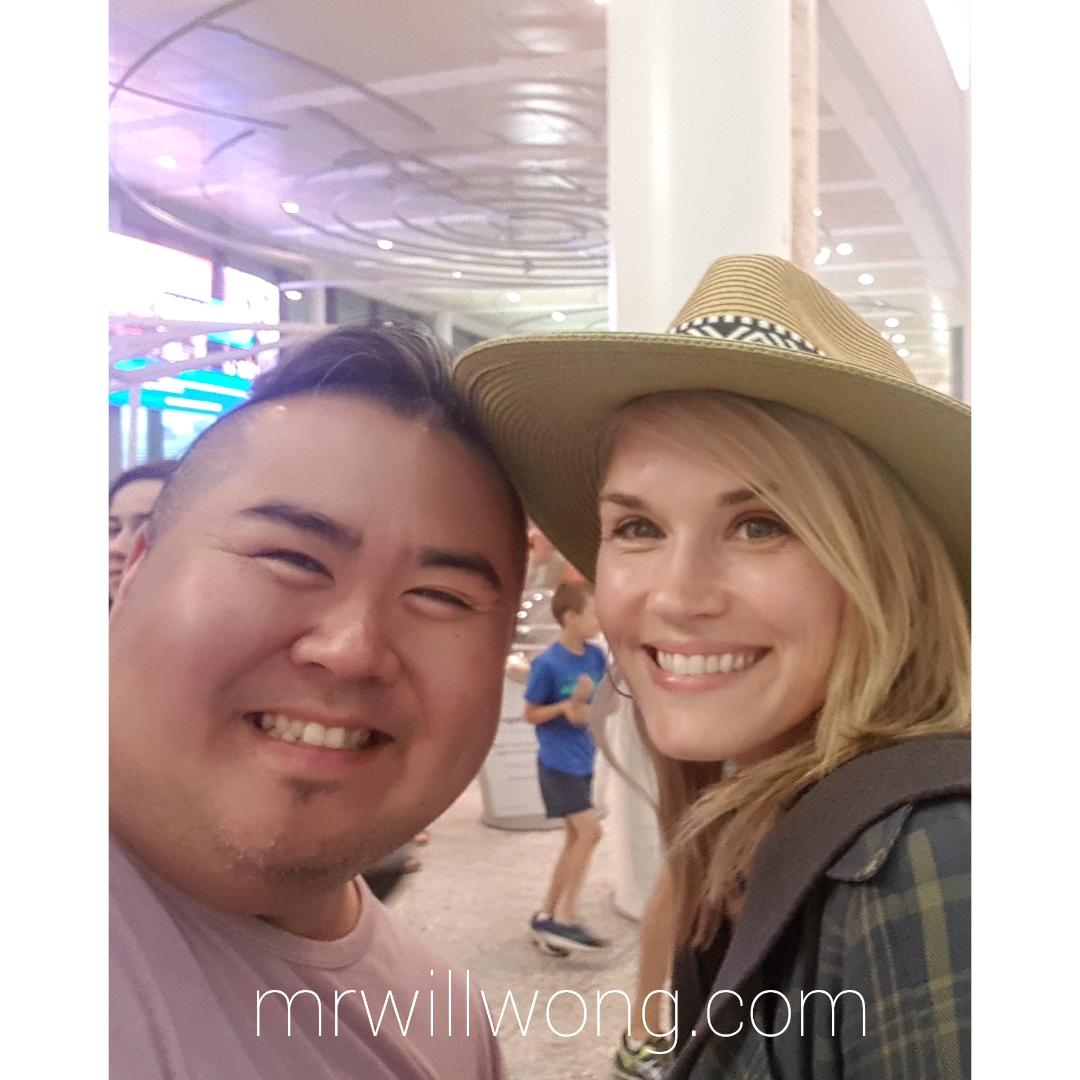 Click here to cancel reply.
#BOXOFFICE: “SOLO: A STAR WARS STORY” ON-TOP A SECOND WEEK
#GIVEAWAY: ENTER TO WIN PASSES TO THE CANADIAN PREMIERE OF “SORRY TO BOTHER YOU”