#SPOTTED: THE VILLAGE PEOPLE IN TORONTO FOR WORLD PRIDE 2014

Everyone loves The Village People! The six-member Disco group with the catalogue of hits forever have impacted parties on Dancefloors across the World. YMCA, In the Navy, Macho Man need no introduction as they are instantly lift spirits.

Currently in Toronto for World Pride celebrations, the Group are set to take the stage Friday night at The Phoenix Concert Hall as part of 103.9 PROUD FM’s DISCOS & DIVAS Party.

Although their Lineup has changed over the past 30-plus years, remaining members Ray Simpson, Alex Briley and Felipe  Rose still tour. New members Jim Newman and Bill Whitefield are recent additions to the Band.

To promote their appearance at Pride, members Newman, Whitefield  and Rose stopped by at Global Television’s The Morning Show (National Edition) in costume. I basically freaked out seeing them in-person! The Village People also appear tomorrow on CITY’s Breakfast Television where they are doing an exclusive performance. Don’t forget to tune in!

Also, while we are at it, here’s a chance to win a Digital Download on iTunes (available now!) of their Cult Classic Can’t Stop the Music: The Village People Film! To enter, simply click “like” on this Post at Mr. Will Wong on Facebook! 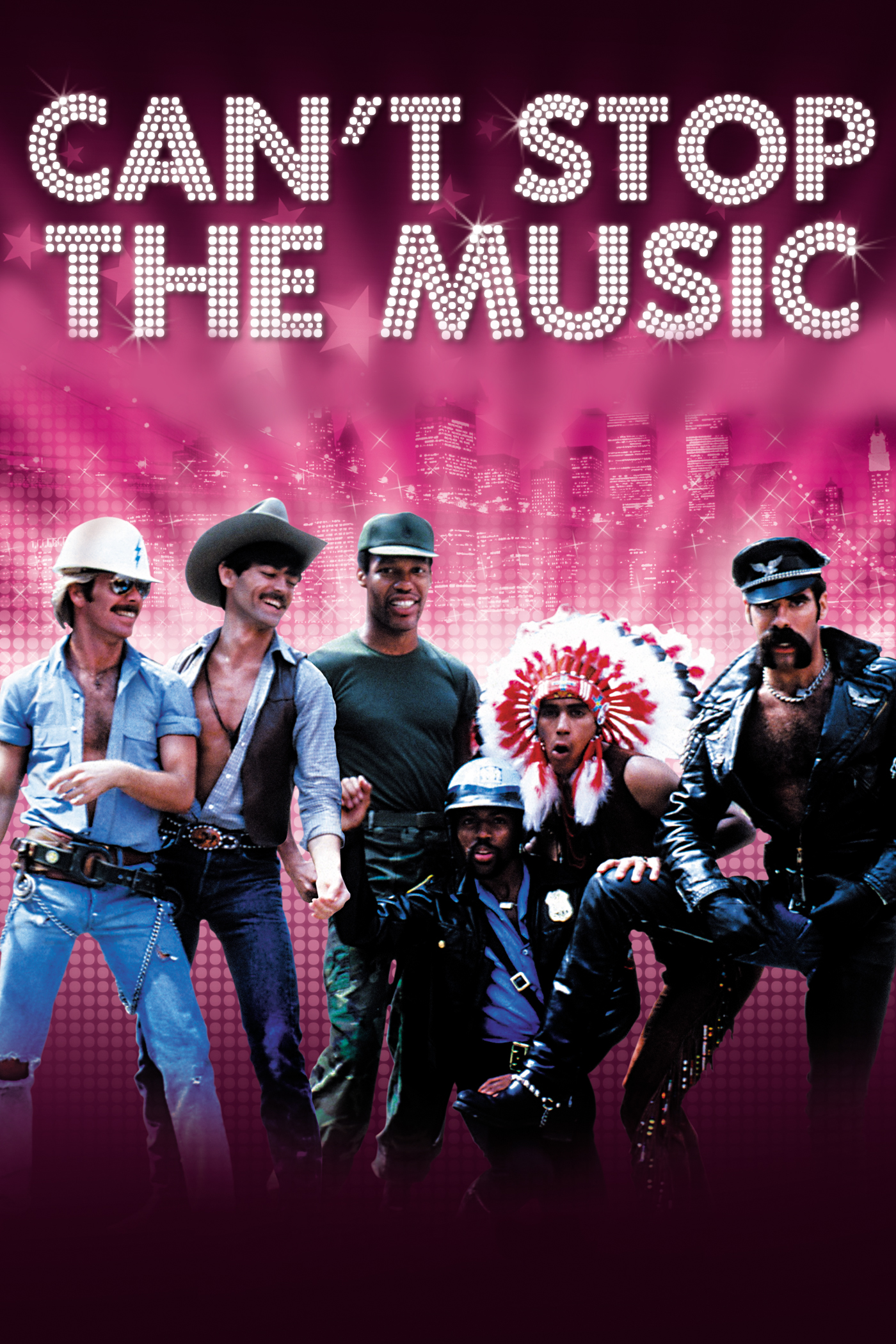