#SPOTTED: SKYLAR GREY IN TORONTO FOR “DON’T LOOK DOWN”

Earlier in the year we heard brand new music from Skylar Grey and we could not contain our excitement about the Eminem-produced Singer/Songwriter. You already know that voice from Diddy‘s Coming Home and you know her Grammy-nominated Songwriting from Eminem and Rihanna‘s Love the Way You Lie.  But do you know HER?

The 27-year-old is in town promoting her Universal Music Canada Debut Don’t Look Down, released just last Tuesday. On her hectic itinerary this morning were TV Stop-offs at CP 24 Breakfast, City‘s Breakfast Television and Global‘s The Morning Show (National Edition).

Fans waiting at each Stop uniformly praised her as being super-nice and I must agree that even in her Starbucks-induced awakeness, she was super-awesome. “I’m probably not going to be on stage till after 9:30 so come check out my Show tonight!”, she says on her El Mocambo Concert this evening.

In the meantime, check out Grey‘s new Single Wear Me Out below: 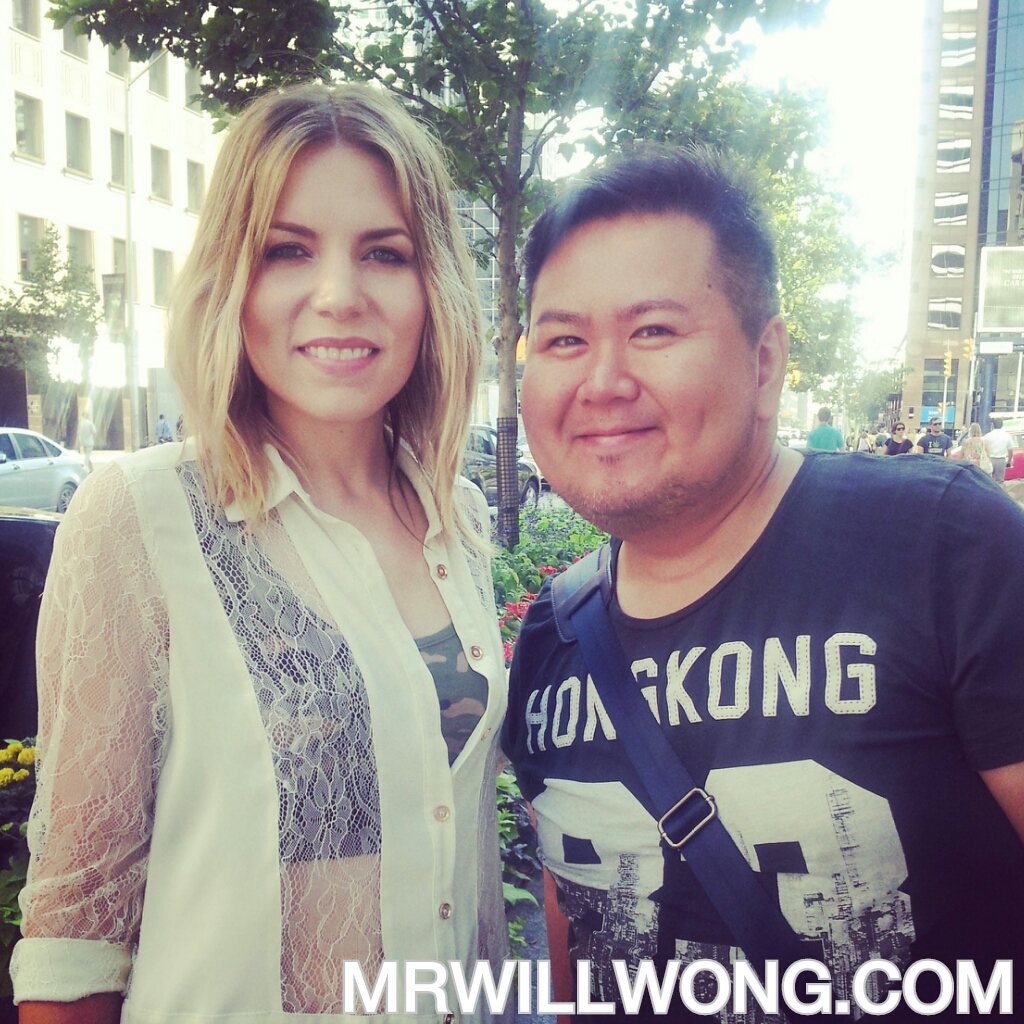