#SPOTTED: SAM SMITH IN TORONTO AT THE MOD CLUB

21-year-old Singing Sensation Sam Smith already has taken much of the World by storm. Up next though is the tricky North American market. If the buzz surrounding him stateside of late is any indication, Smith could well  be on his way to being the biggest Act to come out of the U.K. since Adele. The parallels are there certainly, both being crowned with the distinction of the BRIT Awards Critics’ Choice and also the BBC Sound of 2014 Awards (Adele won in 2008).

The soulful Crooner quickly sold-out his The Mod Club in Toronto debut after originally having been scheduled for March but postponed due to illness. His brief, intimate Set previewing material from his forthcoming Disc, In The Darkest Hour,  was met with thunderous applause, saving for last his most powerful piece – latest Single, Stay with Me. There literally were Fans in tears leaving the Venue so touched by his performance.

I was one of the couple lucky enough to get to meet Smith during his all-too-brief Toronto stay. Dressed extremely dapper from head- to-toe, he greeted me graciously with a handshake, telling me it was a pleasure to meet me!

The Singer had an early night, retiring back to his Hotel for an early morning New York Flight as he is scheduled to appear on Late Show with David Letterman tomorrow night. In his little time here however, he did manage to take in some of the Sushi of Little Italy!

Check-out the soulful Stay with Me below: 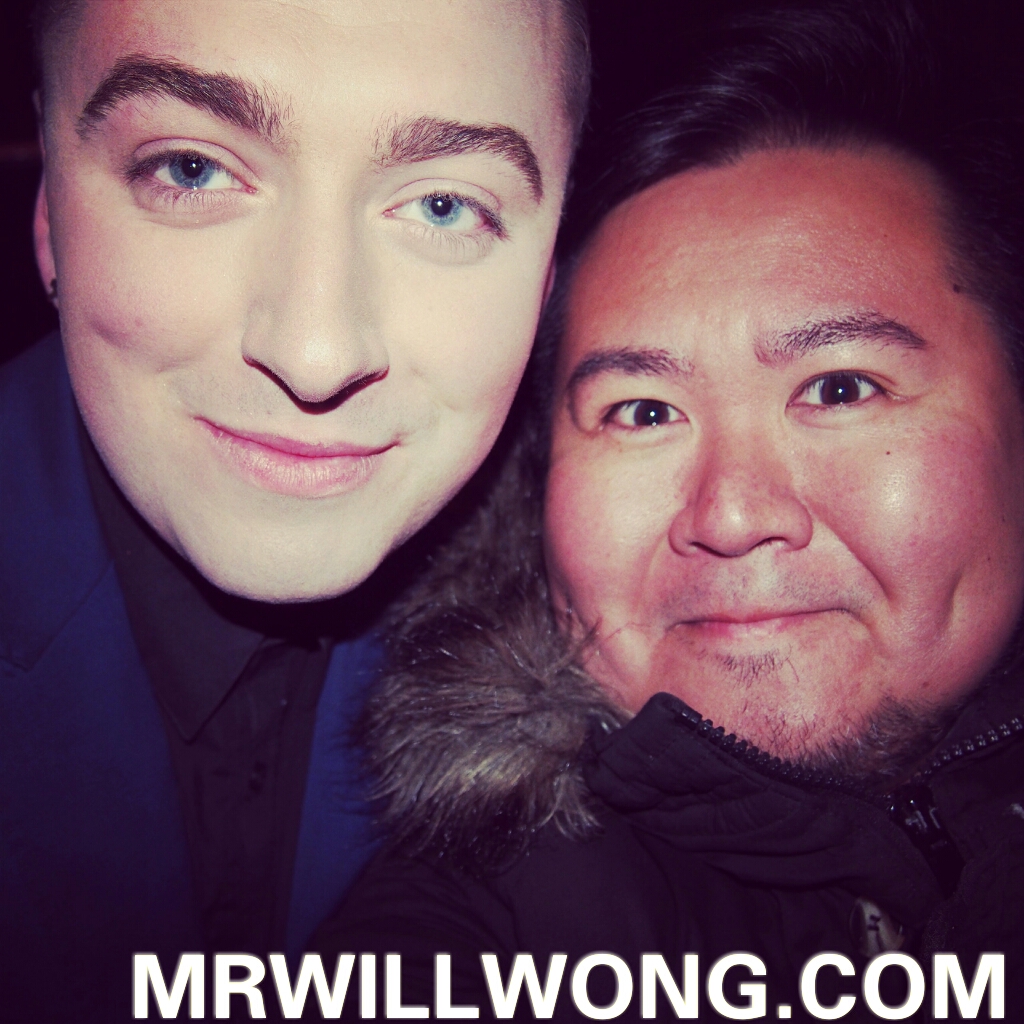