#SPOTTED: ROBERT MAILLET IN TORONTO FOR “THE MORTAL INSTRUMENTS” 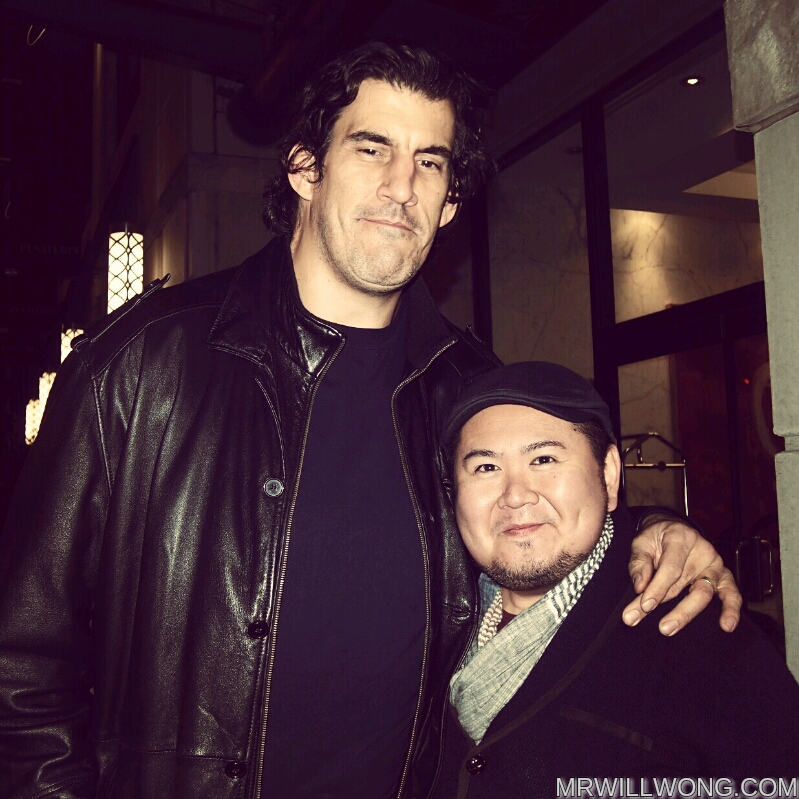 Good things come in big packages.  Former WWF Wrestler Kurrgan, né Robert Maillet currently is in Toronto filming The Mortal Instruments: City of Bones.  The 6’10 Actor was spotted out and about tonight in Toronto, enjoying an uncharacteristically warm October night, stopping to pose for Photos with Fans.