#SPOTTED: OLIVIA WILLIAMS IN TORONTO FOR “MAPS TO THE STARS”

Acclaimed British Actress Olivia Williams is among the Talent currently in Toronto filming David Cronenberg‘s latest Drama, Maps to the Stars.  Tonight we spotted her returning back from a weekend Getaway at Lake Muskoka, impressively driving herself in her rented car, two hours outside the City.  She was extremely lovely and humble, excusing her appearance not having any make-up on, before snapping a Photo graciously. Surely you will agree the Star of Films like Hanna, An Education, The Sixth Sense and upcoming Seventh Son, is absolutely stunning even without being made-up?

The Film, which just began production recently, already has seen several Members of its Principal Cast in town including John Cusack, Julianne Moore and Mia Wasikowska, who had the Tabloids and Entertainment Shows busy after she was spotted kissing Boyfriend Jesse Eisenberg last week here in the City.  Robert Pattinson Fans have been awaiting updates anxiously about his arrival and the Twilight Star still has yet to be seen in Toronto.

Maps to the Stars, is said to be a scathing look at Hollywood’s relationship with Western Culture, filming in Toronto till mid-August. 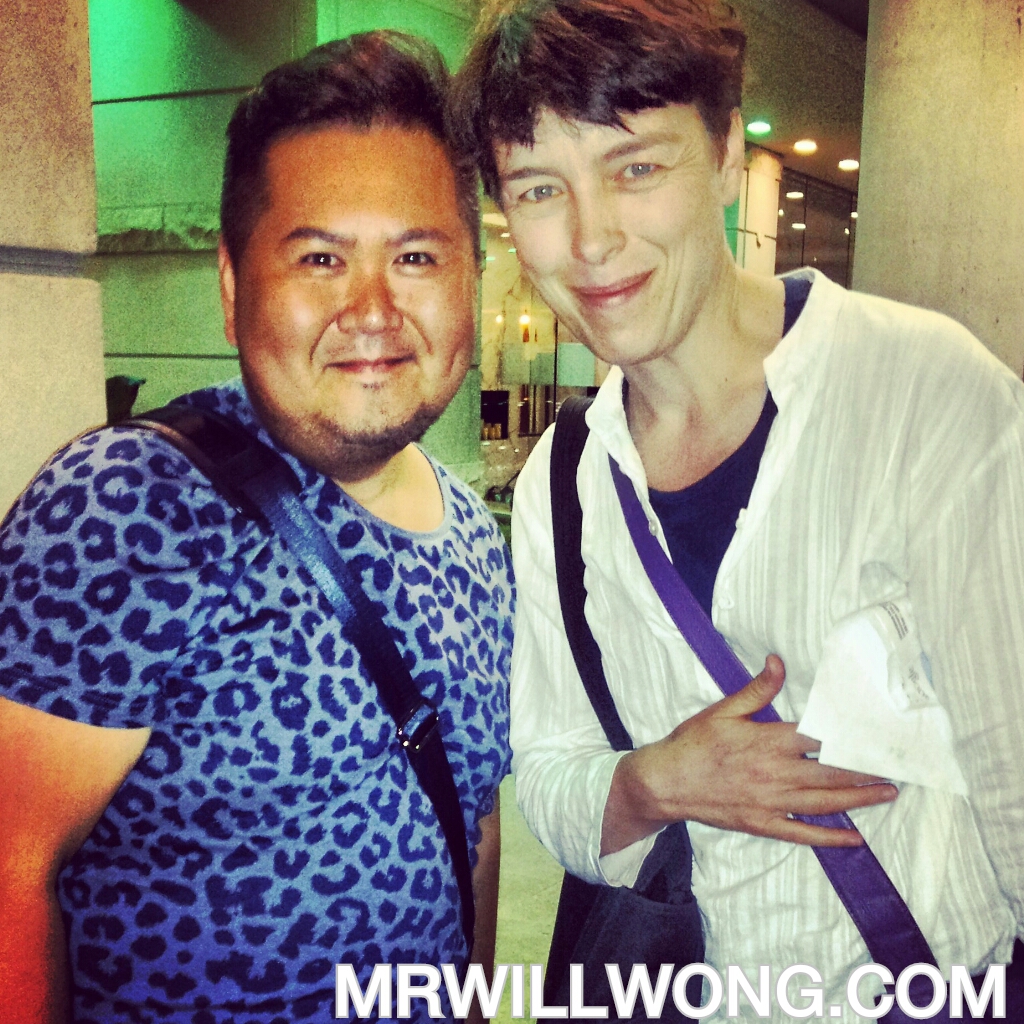 Click here to cancel reply.
#BOXOFFICE: “DESPICABLE ME 2” AT #1 A SECOND WEEK
#SPOTTED: GAVIN DEGRAW IN TORONTO PROMOTING NEW SINGLE “BEST I EVER HAD”