#SPOTTED: MIA WASIKOWSKA IN TORONTO FOR “MAPS TO THE STARS”

I’ll be the first to admit that 2013 has been a lackluster year for Productions in Toronto and it pains me to see the Films which our Friends in Vancouver and Montreal have been seeing, with an explosive amount of Star Power.  That being said, I was thrilled to hear that the brilliant Mia Wasikowska would be among the Talent in the City filming this Summer.  After seeing her at TIFF 2011, I was disappointed I never got my moment to meet her and the scheduling just didn’t align.

I will be the first to say I  legitimately am an ardent Fan of the Australian-born Actress, whom we’ve come to know from her work in critical successes like Tim Burton‘s Alice in Wonderland, The Kids are All Right, Lawless, Jane Eyre, Albert Nobbs and more recently Park Chan- Wook‘s amazing Stoker. Wasikowska firmly has stamped her place among Hollywood’s next batch of A-Listers and she easily is one of my favourite young Actresses.

I spotted the Actress out and about tonight getting Take-out Italian after a long day on-set and she was absolutely gracious and lovely, despite surely wanting to head home in this ridiculous heat and humidity we’ve been facing.  The Actress was spotted last week by Paparazzi with her Boyfriend Jesse Eisenberg in town and it melts my heart knowing how happy she is right now in love!  We chatted with Eisenberg recently on a Press Day in Toronto and he was just awesome!

Wasikowska currently is filming David Cronenberg‘s Drama, Maps to the Stars in the City up till mid-August.  It is said that she has a fair amount of scenes with Co-Star Robert Pattinson who is believed already to be in Toronto. 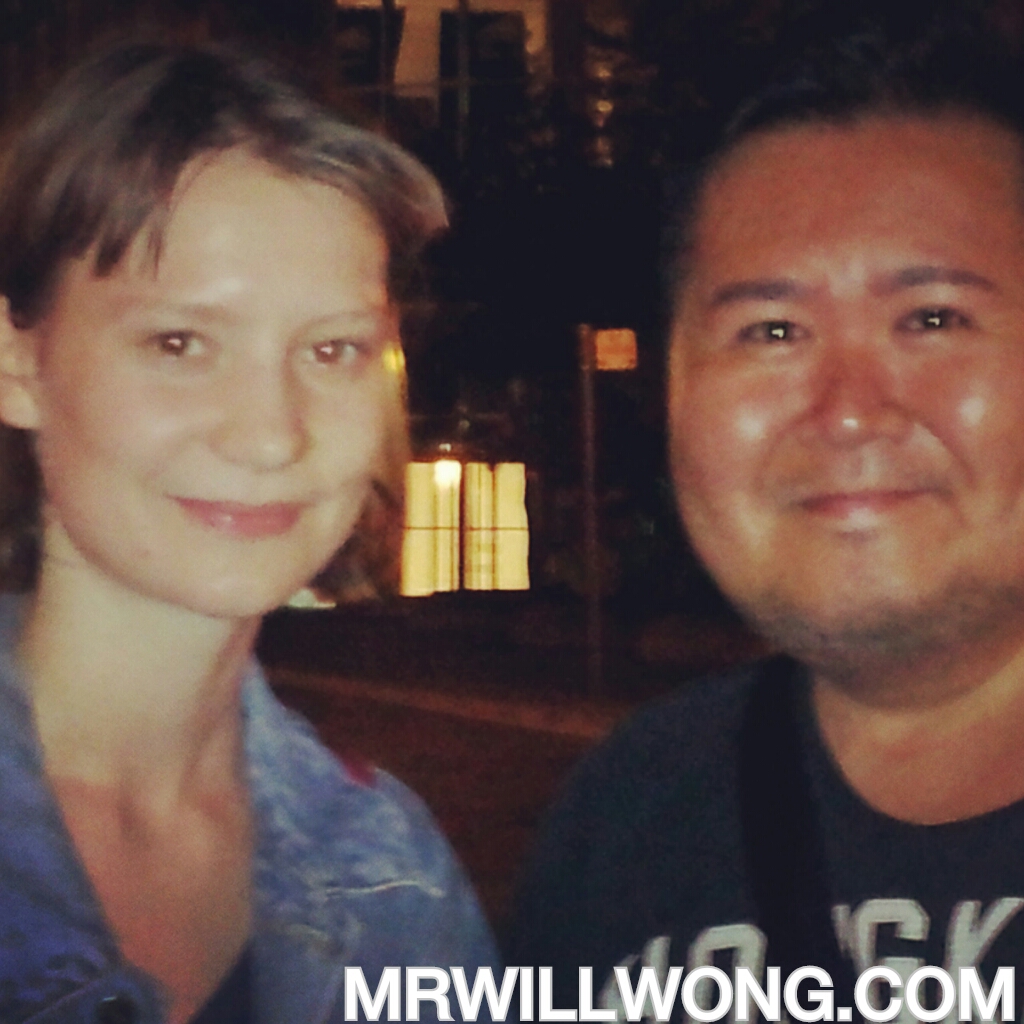