#SPOTTED: LULU WANG IN TORONTO FOR “THE FAREWELL”

One of the biggest hits to come out of Sundance earlier this year was Lulu Wang’s sophomore Feature, THE FAREWELL. The semi-biographical story centers on Billi (Awkwafina), a Chinese-American woman who learns that her grandmother (Zhao Shuzhen) is dying and ventures to China with her family to see her one last time. One catch, her family refuses to let her grandmother know that she’s dying. The Film delicately examines Billi navigating her cultural duality and beloved grandmother’s mortality.

The buzz is feverish for the Film, which has seen in its limited opening, surpassing the per-screen average take by Avengers: Endgame. This, and also its rare feat of 100% on the Tomatometer on Rotten Tomatoes. The Rush Line tonight was filled with people hoping just for a chance to see the Film after it sold-out rapidly. The line coiled three times around the Box Office at the venue, with only a handful of people lucky enough to get in.   Appearing in Toronto tonight for a special screening at TIFF Bell Lightbox, Wang who happens to call acclaimed Filmmaker Barry Jenkins her partner, came to introduce the Film to a Canadian audience for the first time ever with a Q&A moderated by TIFF’s Cameron Bailey.

We had the pleasure of being among the first to see this masterpiece, which features an outstanding and authentic performance by Awkwafina, whose Billi is struggling to make sense of her two conflicting worlds, all while trying to find her own identity at age 30. It is impossible not to be affected by the love Billi shows for her grandmother, played phenomenally by Zhao, but also the tough love she receives from her mother (Diana Lin).  The story connects universally to anyone who’s ever straddled two identities or tried to make sense of their confusion.

Wang talks about Billi’s character and how she adapted it to the Film’s star, Awkwafina.
Wang: “I never intended her to be me. It was never like I was recreating myself on-screen. I wanted Billi to be a conduit for the audience. And also just for any Asian-American, immigrant American who feels caught in two worlds. She’s this vessel that takes us through this journey of navigating her American culture and her family’s culture.”.

Awkwafina truly transforms into Billi, speaking much less Chinese than Wang does. Wang tells us how she navigates this.

Wang: “When I met Awkwafina, she spoke a lot less Chinese than I did, so I was little nervous about that. She felt so quintessentially American, she’s your typical New Yorker. I changed the role of Billi in the Script to fit Awkwafina. I had Billi intentionally ask ‘What’s going on, dad? What did they say?’. I had her give some kind of hints that while she might understand some things, she doesn’t understand all things.”.

Wang who cites Mike Leigh as her biggest filmmaking inspiration, talks about the tone of the Film, which while dramatic, also is funny and heartfelt at once.

Wang: “It’s a lot harder to teach an actor Comedy than it is to pull a dramatic performance out of a comedic actor. I think that’s why so many comedic actors make successful turns because Comedians tend to be fairly dark people who use humour as a survival mechanism.”.

“Nora (Awkwafina) told me she grew-up cracking jokes because her mother died at age four and she was raised by her Chinese grandma, so there was a lot of awkwardness in her family. So she realized she had this superpower to crack a joke to dissipate the tension.”.

“I could feel she was tense. And she said, ‘I’m just very uncomfortable’. I said ‘Great, because Billi‘s uncomfortable, so use that. I know it’s a terrible thing for a Director to say, ‘Use it!’.  I told her, ‘I said I know your instinct is to dissipate the tension by cracking a joke, but on this set you can’t because I haven’t written any jokes for Billi. So you have to channel all that tension through Billi and let us feel it on-screen.’. Once she settled into that it was so powerful and so seamless.”. 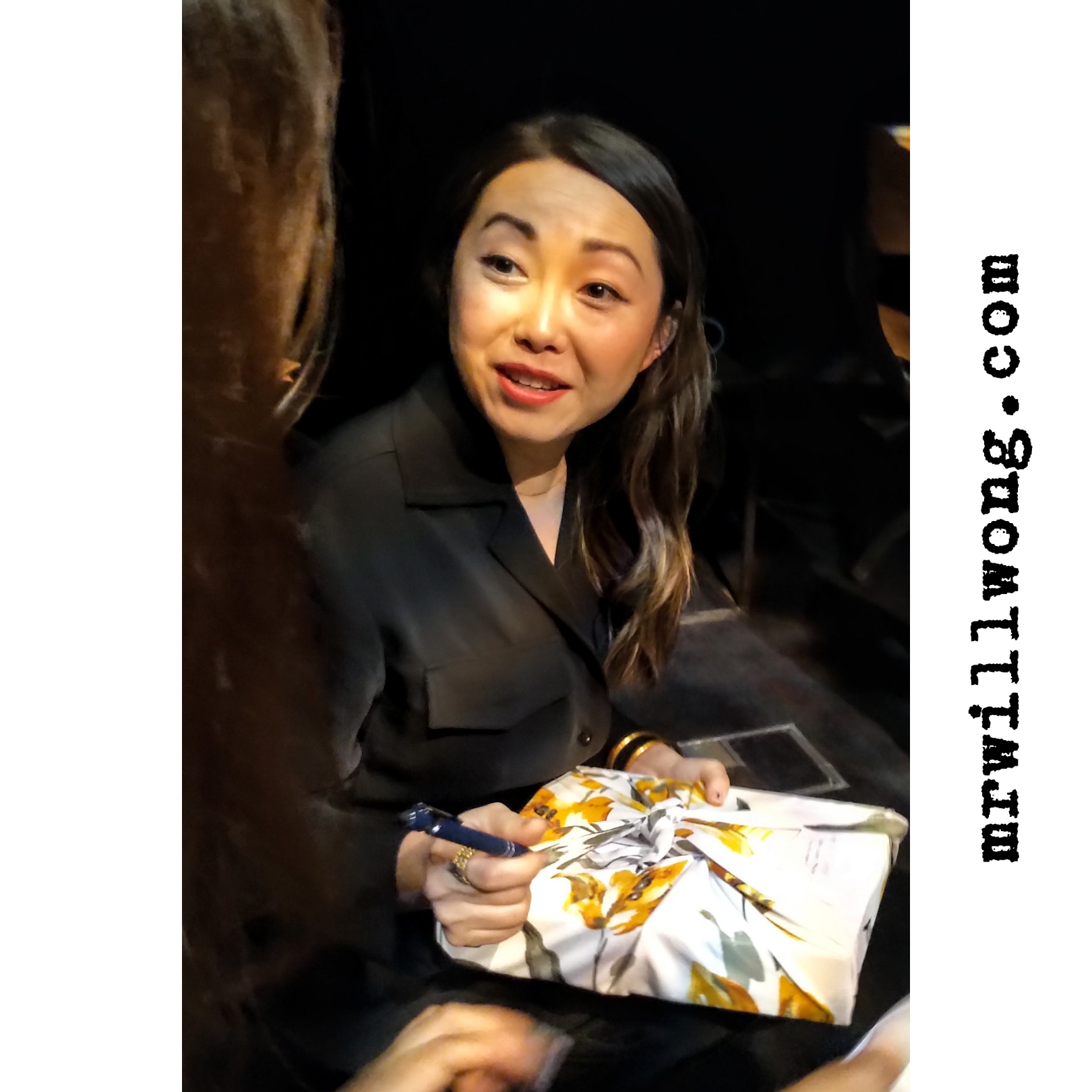 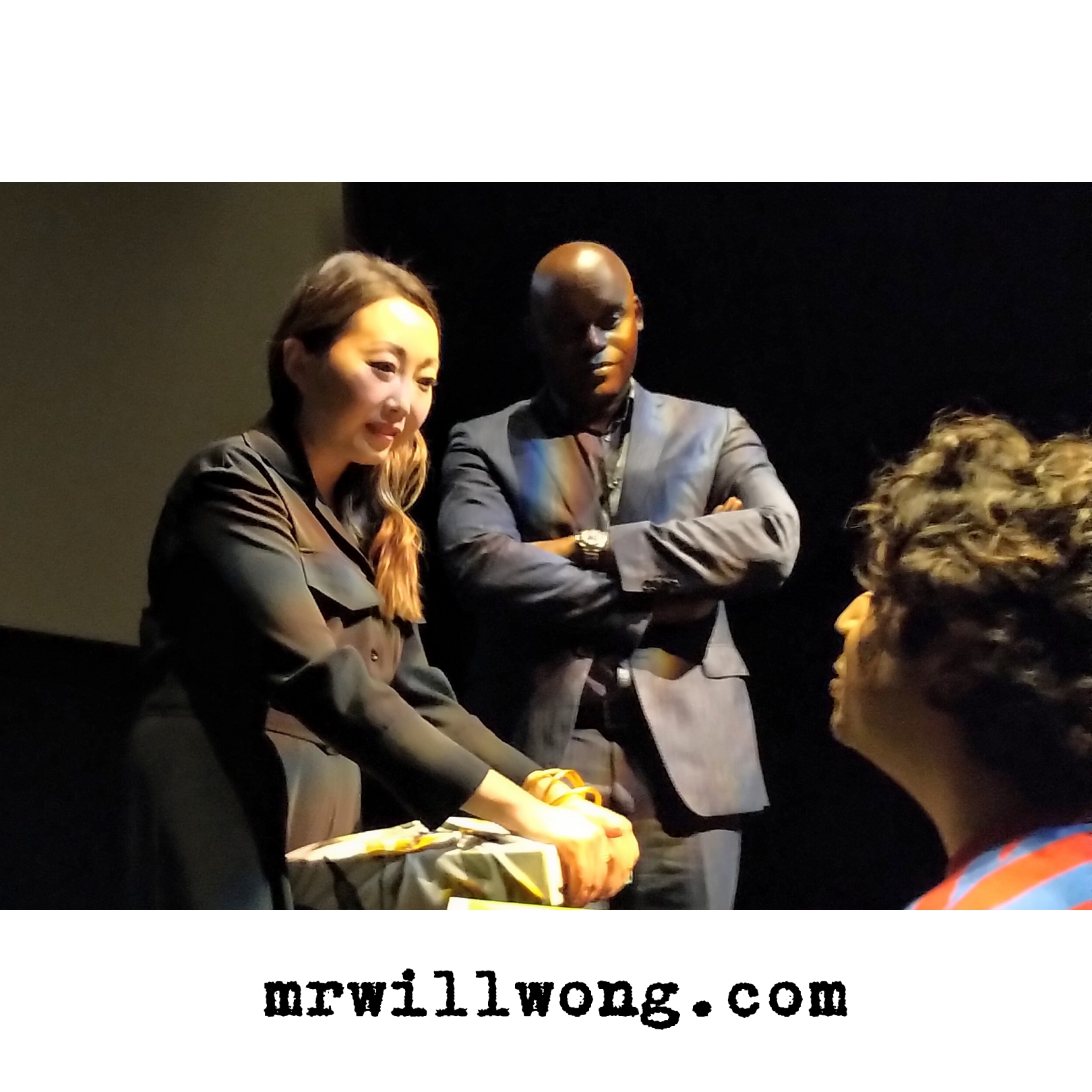 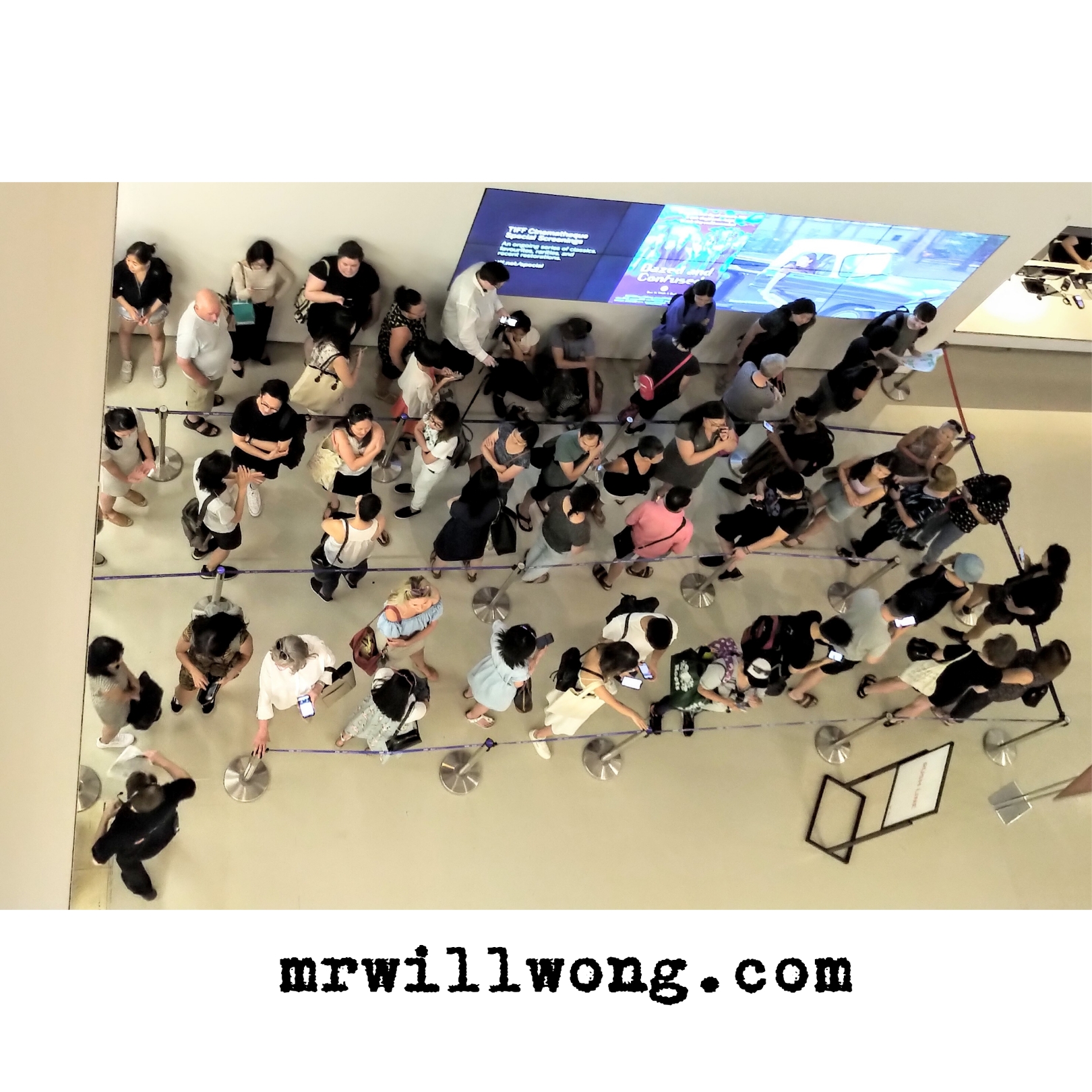 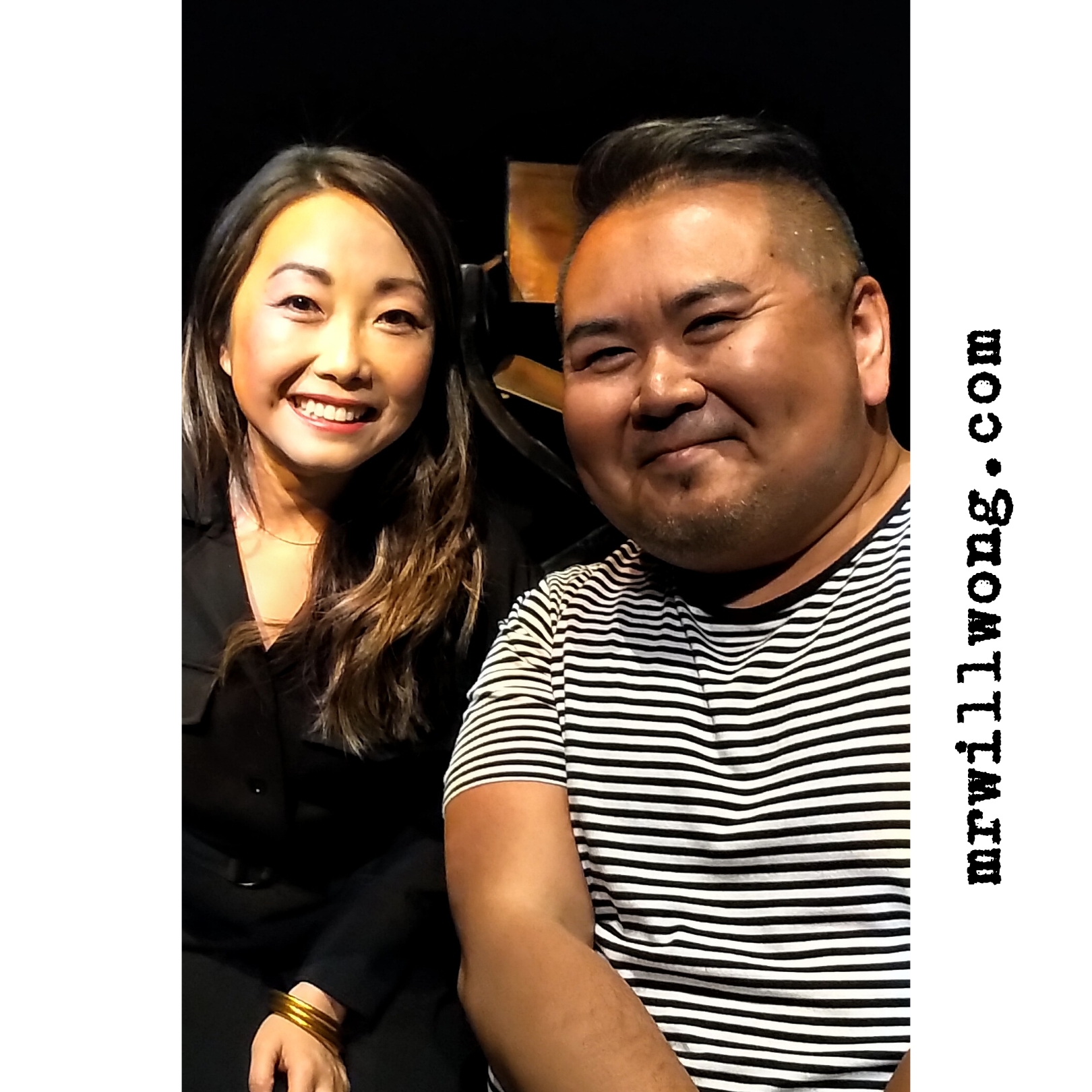 See some of Wang‘s Q&A with Bailey:

If you missed the sold-out TIFF Bell Lightbox screening of THE FAREWELL, you get a second chance to see Wang at a special Q&A following the 7:00 PM screening of the Film in Toronto at The Varsity, Friday, July 19, 2019. The Film expands to other cities Friday, July 26, 2019.