The World needs more shows with dogs! HUDSON & REX is set to debut for Canadian audiences on CITYTV and its stars John Reardon and Diesel von Burgimwald were in town today to promote it. The Series filmed in St. John’s, Newfoundland, sees the unstoppable duo of Detective Charlie Hudson (Reardon) and Rex (von Burgimwald) solve puzzling crimes from theft to kidnap to murder!

Reardon has built a steady body of work with high-profile work on projects like Continuum, Tron: Legacy, White Chicks, Scary Movie 4 and met his partner, Actress Meghan Ory (Once Upon a Time) filming the Mini-Series Merlin’s Apprentice.

We were so lucky to meet the duo today on their Press Tour. Diesel was such a good boy and totally at ease even with a crowd around him waiting to meet him! 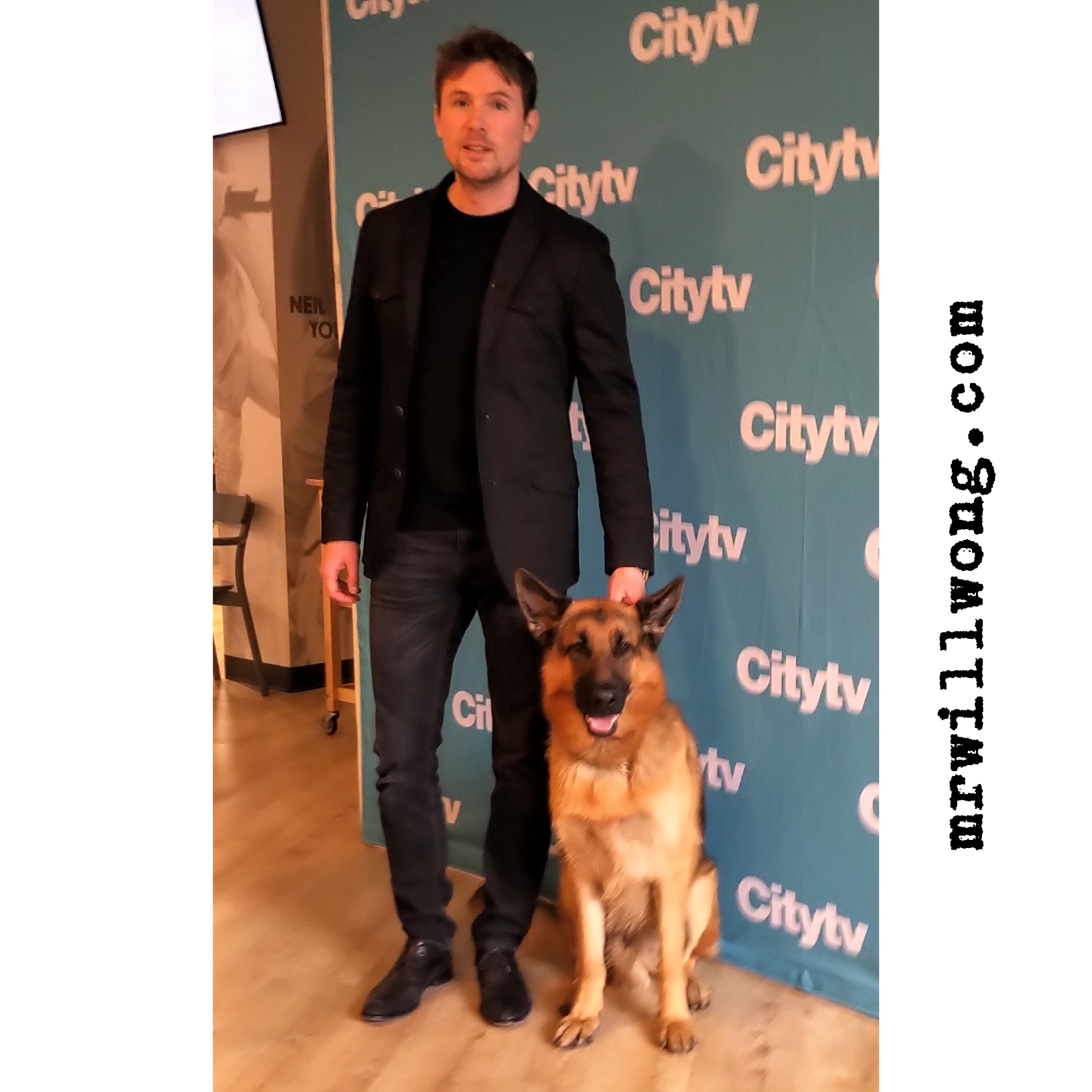 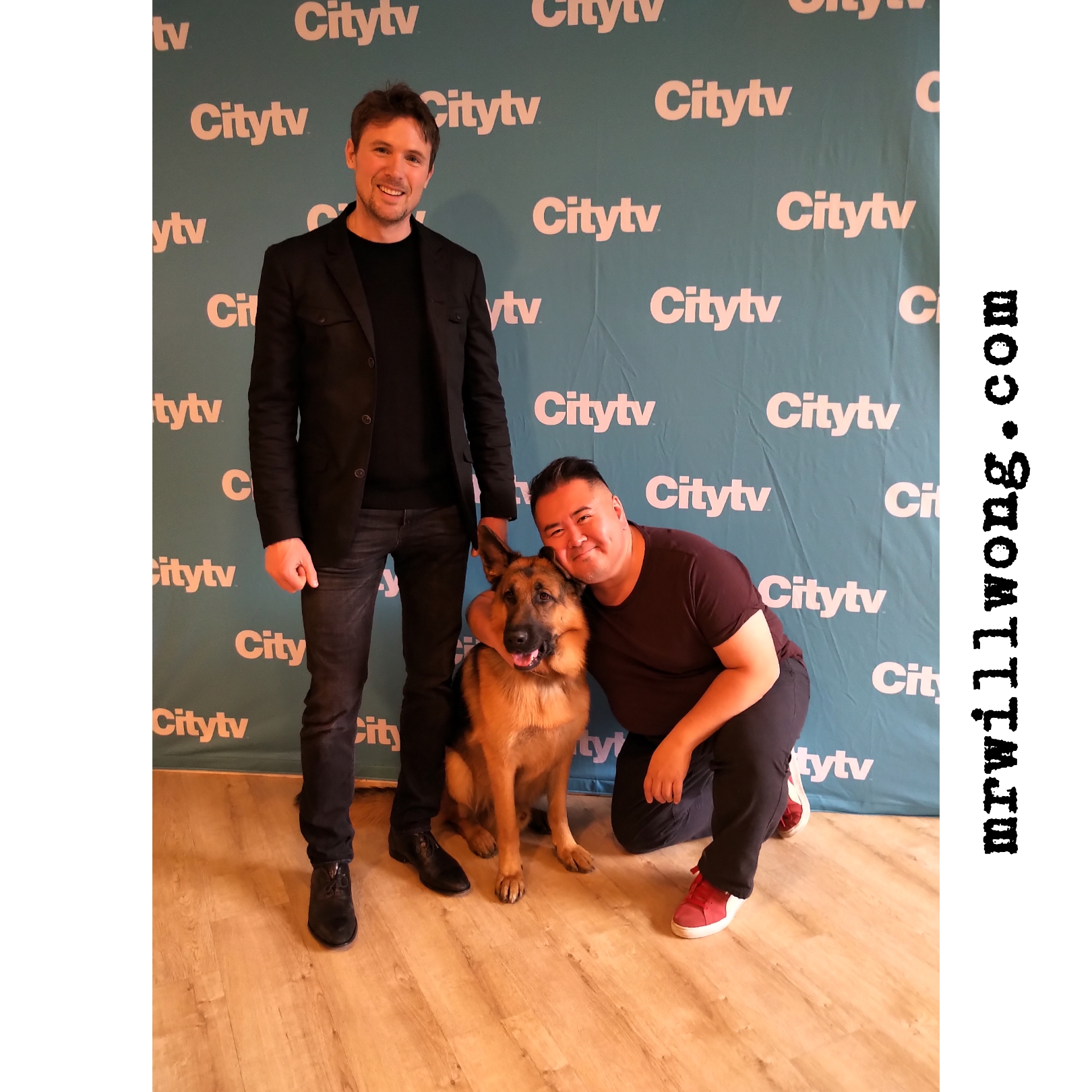