You loved him in Battle: Los Angeles and HBO‘s True Blood, in which he played Series Regular Hoyt Foytenberry. After a stint on Broadway alongside the likes of James Franco and Leighton Meester, things now are about to get huge for Texas-born, California-trained Jim Parrack.

The Actor currently is in Toronto working on DC Comics‘ exciting new venture Suicide Squad. With news breaking recently of his casting as Jonny Frost (formerly rumoured to play Deathstroke), fingers have been busy IMDB-ing the Star who is in a long-term relationship with Actress Leven Rambin.  The Character is a Thug who works closely with Joker (Jared Leto). Just last week, we chat with one of his True Blood Co-Stars, Deborah Ann Woll!

We caught-up Parrack quickly after a wrap and although he was clear he had to go, he still was nice enough to stop for a Selfie: 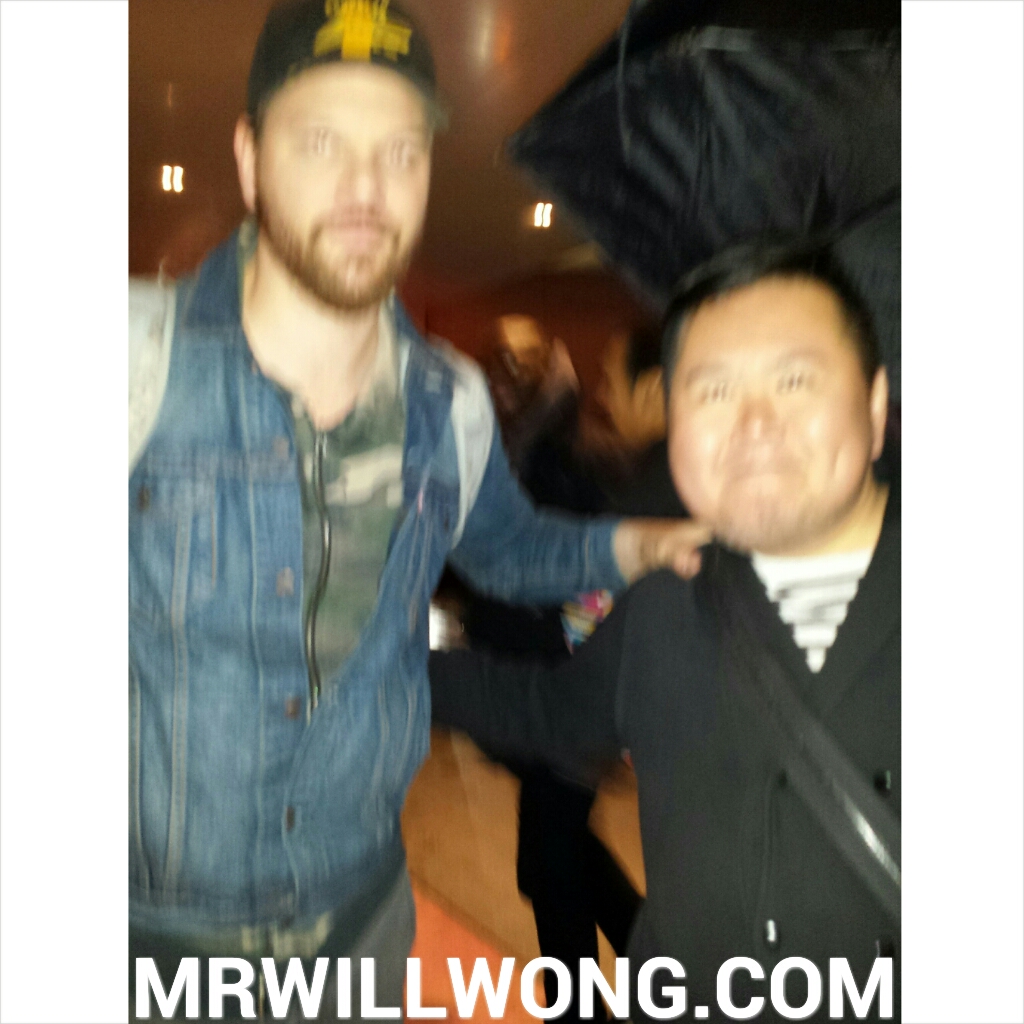