#SPOTTED: JIM CARREY IN TORONTO FOR “HOW ROLAND ROLLS”

Toronto received a huge treat today as Funnyman Jim Carrey received a Hero’s welcome home with a late-announced Book Signing at Indigo Yorkdale earlier this afternoon after flying-in on his private jet from New York City.

Meeting over 200 lucky Fans who queued as early as midnight last night, enduring a sprinkling of rain even, Carrey arrived around 12:30 PM to do a bit of Press before taking his time, greeting each and every one of his Fans who were speedy enough to score a Wristband.  Not only did he sign the requisite copies of his debut Children’s Book How Roland Rolls, he posed for goofy Photos and genuinely made an effort to get to know his Toronto Supporters.  Carrey even read the entire book in animated spirit, drawing big laughs from Attendees, big and small.

“I know on appearances I’m a perfect specimen of manhood, and I’m absorbing millions on millions frigabytes of info on a daily basis growing all the time – but on the inside I’m a Child filled with wonder”, says Carrey on why he decided to write a Children’s Book.  For those unaware, How Roland Rolls tells the Tale of a Wave named Roland who must face the eventual end of his life as soon as he hits the sand.  Little does he realize though that he has a greater purpose in life.  Read more about it here.

See my Snaps with Carrey below: 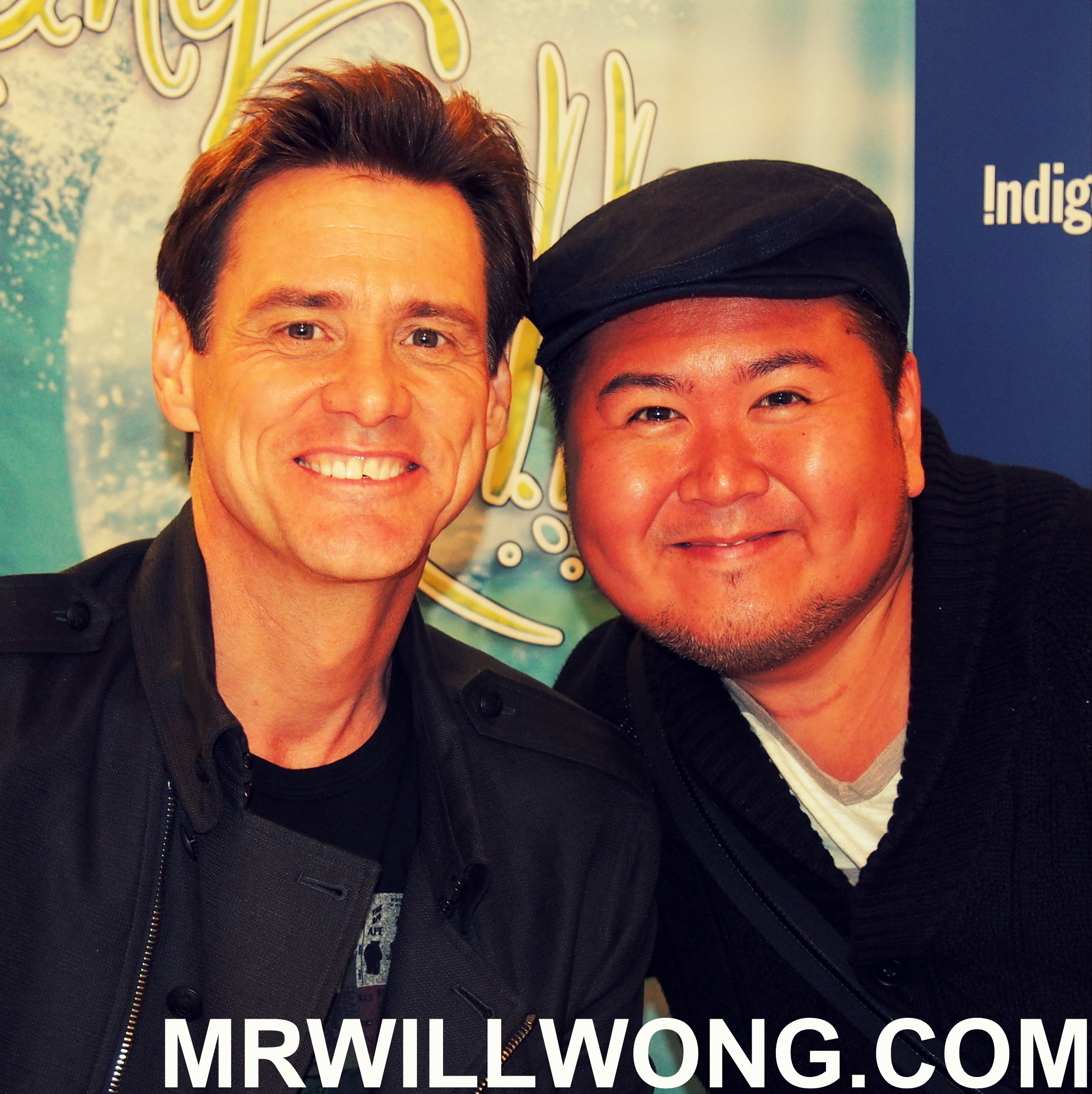 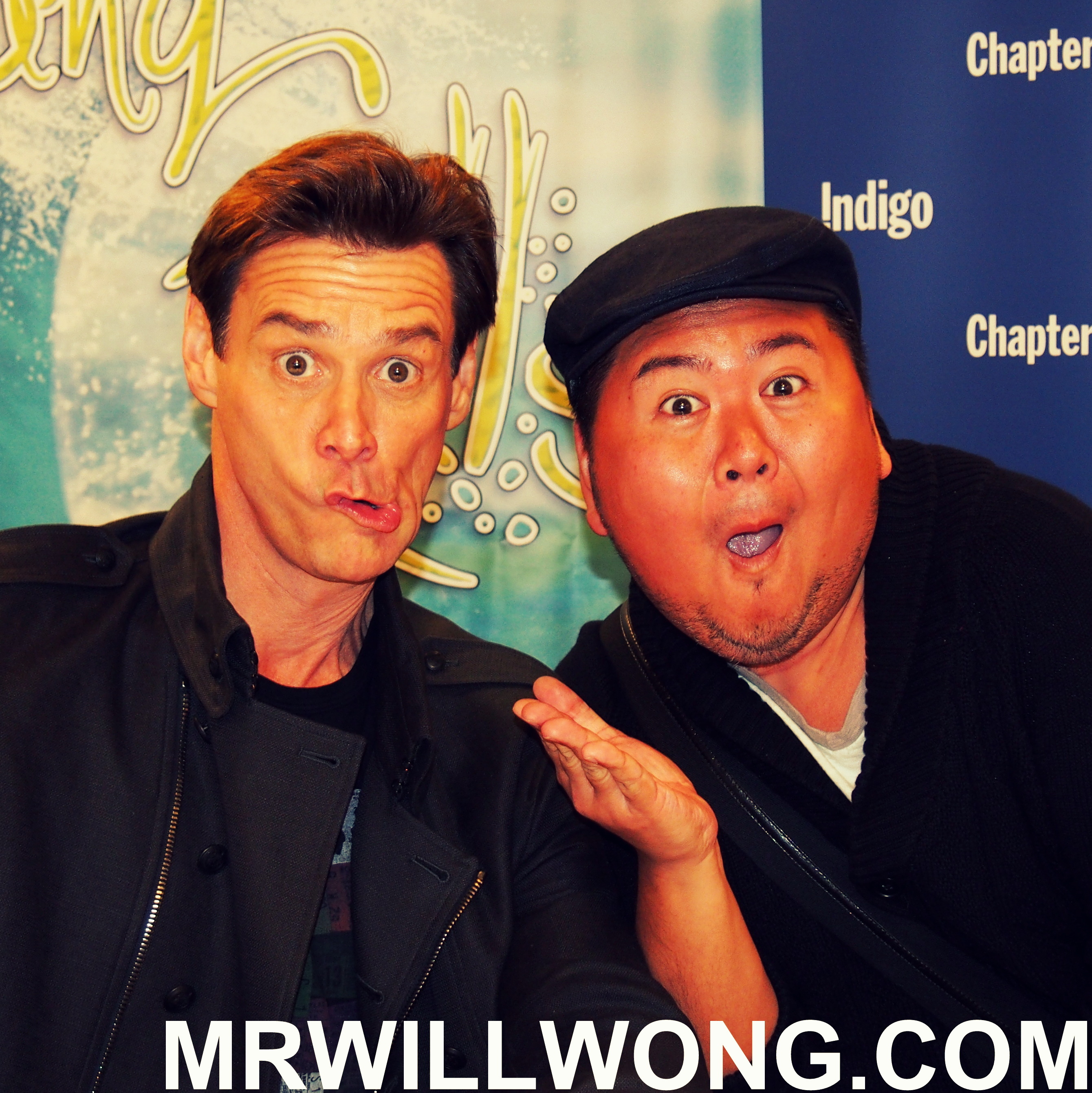 See a quick Clip of Carrey interacting with the Audience today:

It was an incredible experience I will never forget!  For someone of Carrey‘s stature humbly to make the effort to connect with us says a lot about him as a Person and anyone in attendance today was rewarded handsomely for their loyalty.

Indigo Bookstore must also be commended for making the Event a smooth success as few walked away disappointed with the intimate access they had to Carrey!

Click here to cancel reply.
#BOXOFFICE: “GRAVITY” PULLS AUDIENCES TO THE TOP OF THE BOX OFFICE
#SPOTTED: LORDE IN TORONTO FOR “PURE HEROINE”