We are super-excited about Toronto’s own Jessie Reyez and have been following her on her rise over the past couple years closely. The Singer-Songwriter who hails from Brampton, has seen a significant boost in her profile beginning with her soulful and minimalistic radio staple Figures, which has been a mainstay since 2016. Rarely with a moment to rest, Reyez has been busy balancing the recording of her forthcoming debut Disc with strategic planning and performances on both sides of the Atlantic. Finally we got to meet this brilliant young woman whom we are touting as Music’s next major force!

Hot off the release of new Single Body Count, which is a cut from the same cloth as Figures with a sassy punch, Reyez visited Times Square in New York City yesterday, posing in front several LED Billboards advertising her new Single on Spotify! Prior to that the JUNO Award winner was in L.A working on some new Music and even did a Q&A with fellow Torontonan Lilly Singh too!

We are overjoyed we got to meet Reyez finally who is everything we thought she would be, embracing us with a hug in appreciation of our support. We asked her how far along her Album is and she assures us it’s almost done. She tells us, “The thing is I recorded like 200 songs for it and now I’ve got to narrow it down.”. I asked if her first few Singles will be on it, although she still isn’t sure if she will include Greater One and Figures on it. Either way, we are so buying it!

If you haven’t checked-out Body Count‘s Salem Witch Hunt-inspired Video, you can do so here:

In case you aren’t up to speed on Reyez‘s amazing Music and compelling vocals, check it out below:

We’ll be seeing Reyez again in a couple days and we’re so stoked! More to come! 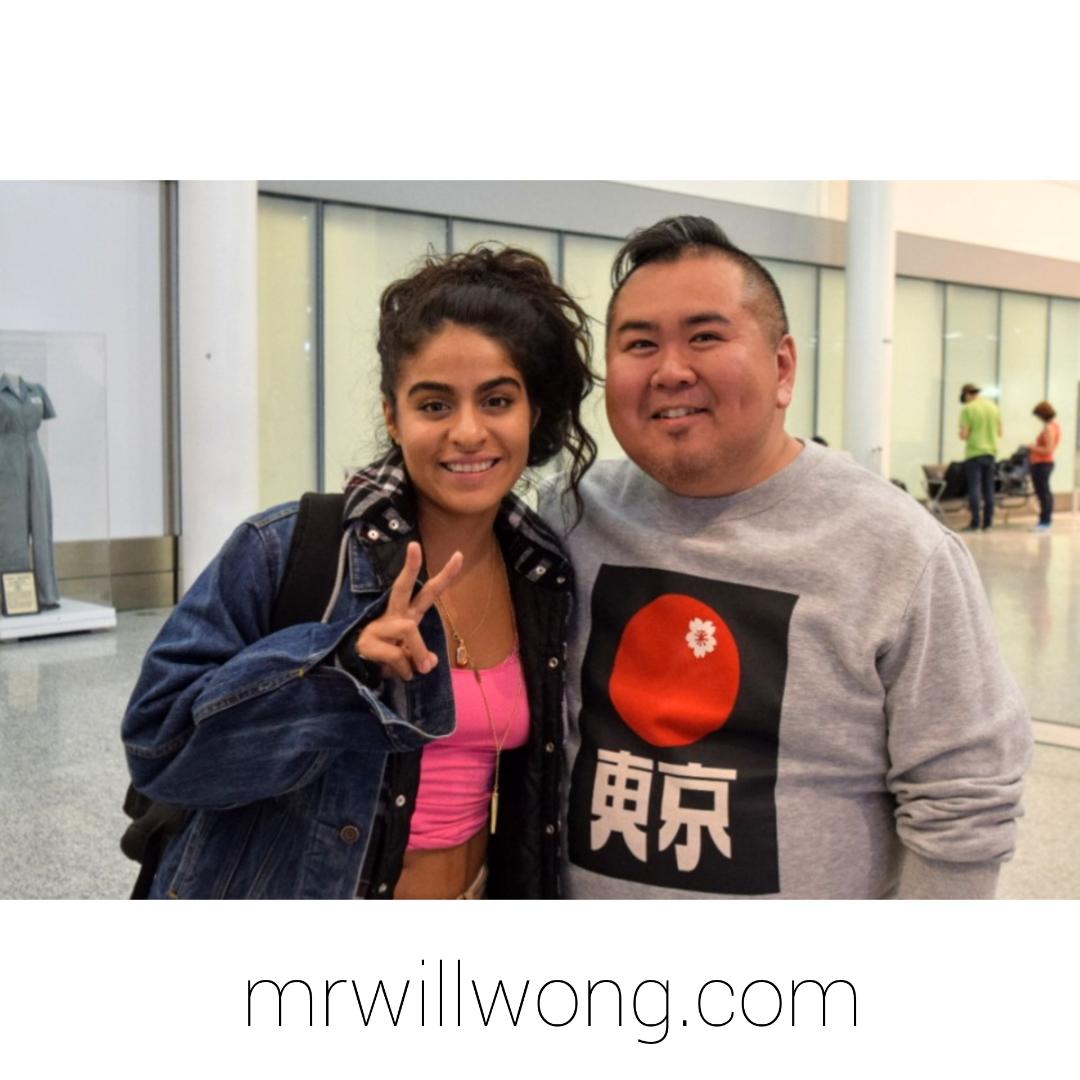 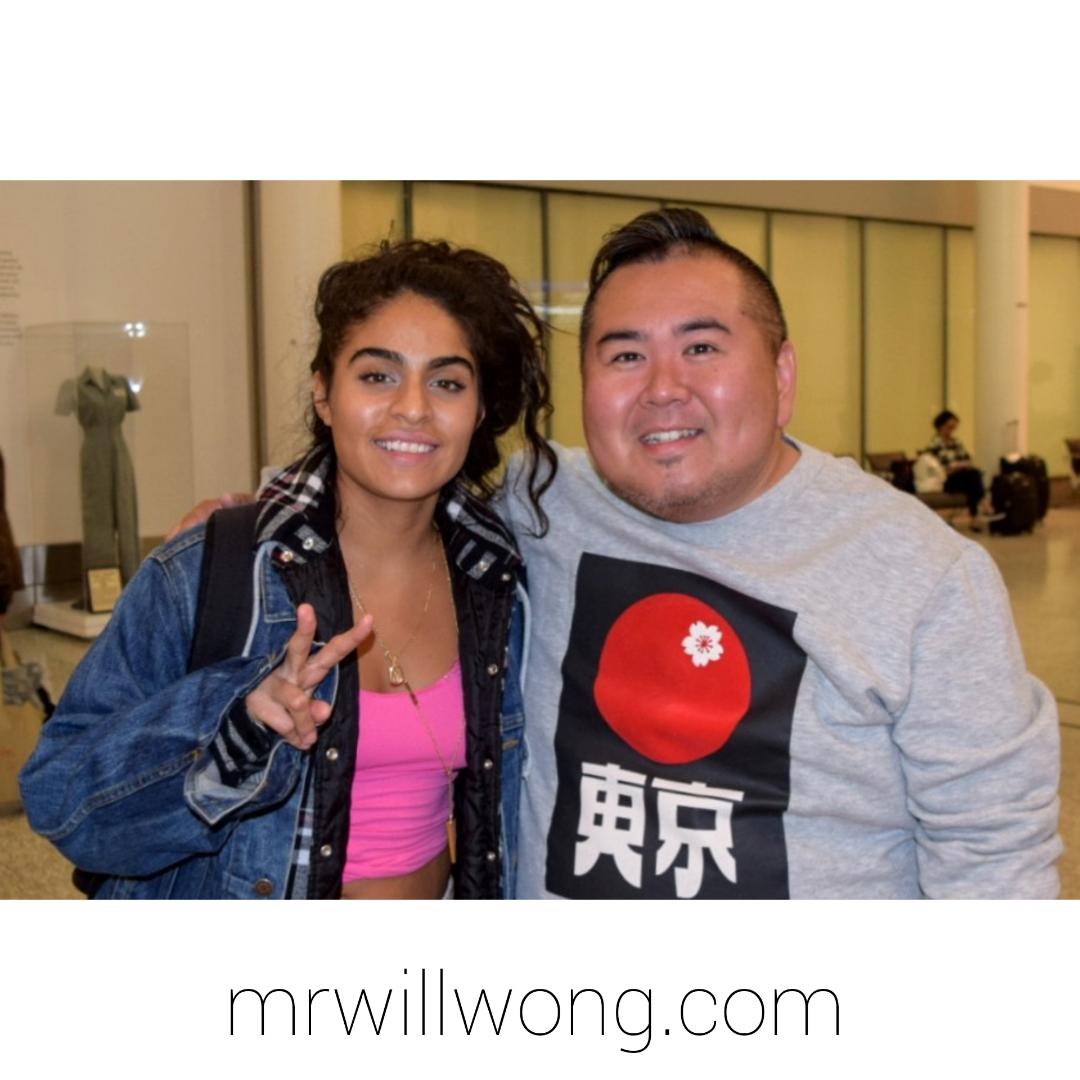