Teen Stars Jake Short and Bradley Steven Perry descended upon Toronto to promote their popular Disney XD Series Mighty Med. The Sitcom which premiered last October, airs on Disney XD Canada, centering around two Boys who find themselves in a Superhero Hospital, where they become Doctors despite themselves not being Superheroes.

Perry, known best for his work on Series Good Luck Charlie and Short, who starred in Dexter, among their Stopoffs visited Global Television‘s The Morning Show (National Edition), touring with their Entourage in a Van.  The Duo later head over to Astral Media to visit Disney XD‘s Parent Company, happy to stop for some Photos with Fans, early morning smiles fuelled by Starbucks! 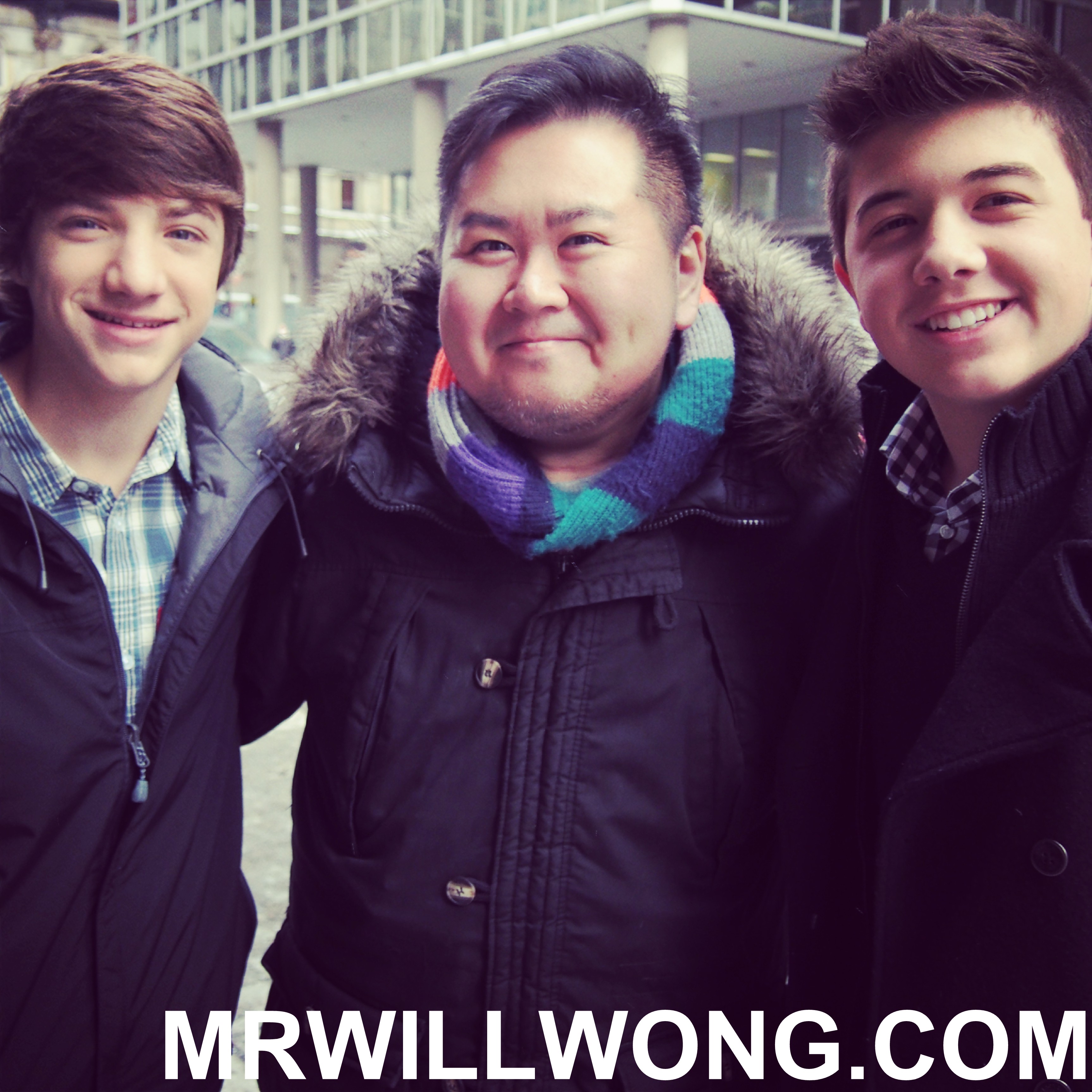