#GIVEAWAY: ENTER FOR A CHANCE TO WIN ADVANCE PASSES TO SEE “SONIC THE HEDGEDOG”

Paramont Pictures Canada x Mr. Will want to give Readers a chance to win Advance Passes to see SONIC THE HEDGEHOG in Toronto + Montreal! Screenings are as follows: 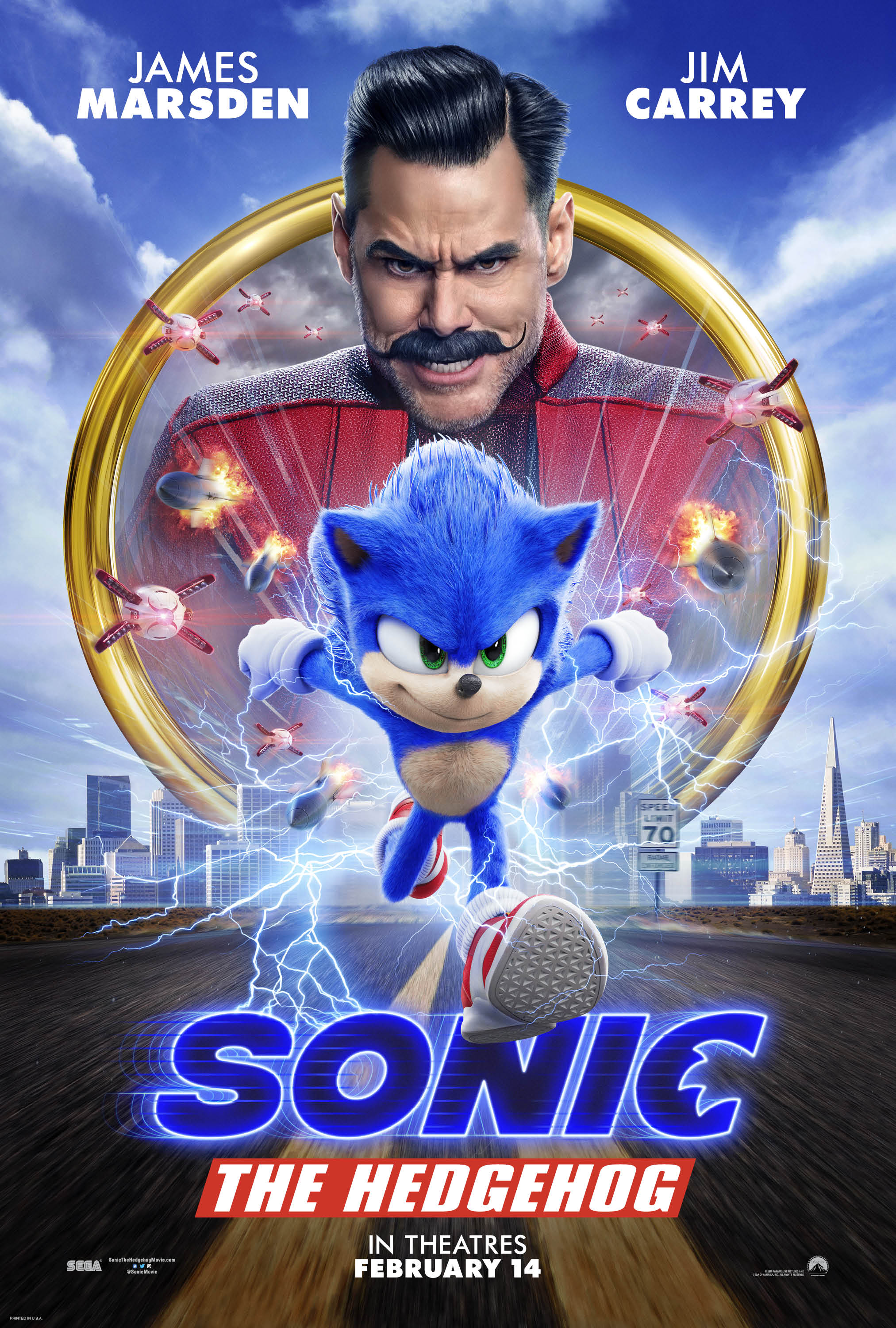