HBO Home Entertainment Canada x Mr. Will want to give our Readers a chance to win acclaimed limited series SHARP OBJECTS on Blu-ray!

A troubled journalist (Amy Adams) returns to her hometown to cover the apparent murders of two girls in this limited series.

Starring  five-time  Oscar®-nominee  Amy  Adams  (Arrival), the “haunting and riveting” (The Hollywood Reporter) series is directed by Jean-Marc Vallée (HBO’s “Big Little Lies”) and created by Marti Noxon (“Dietland”). The Blu-ray™ and  DVD will  include  an  exclusive*,  never-before-seen feature showcasing the creation of the fictional town of Wind Gap. 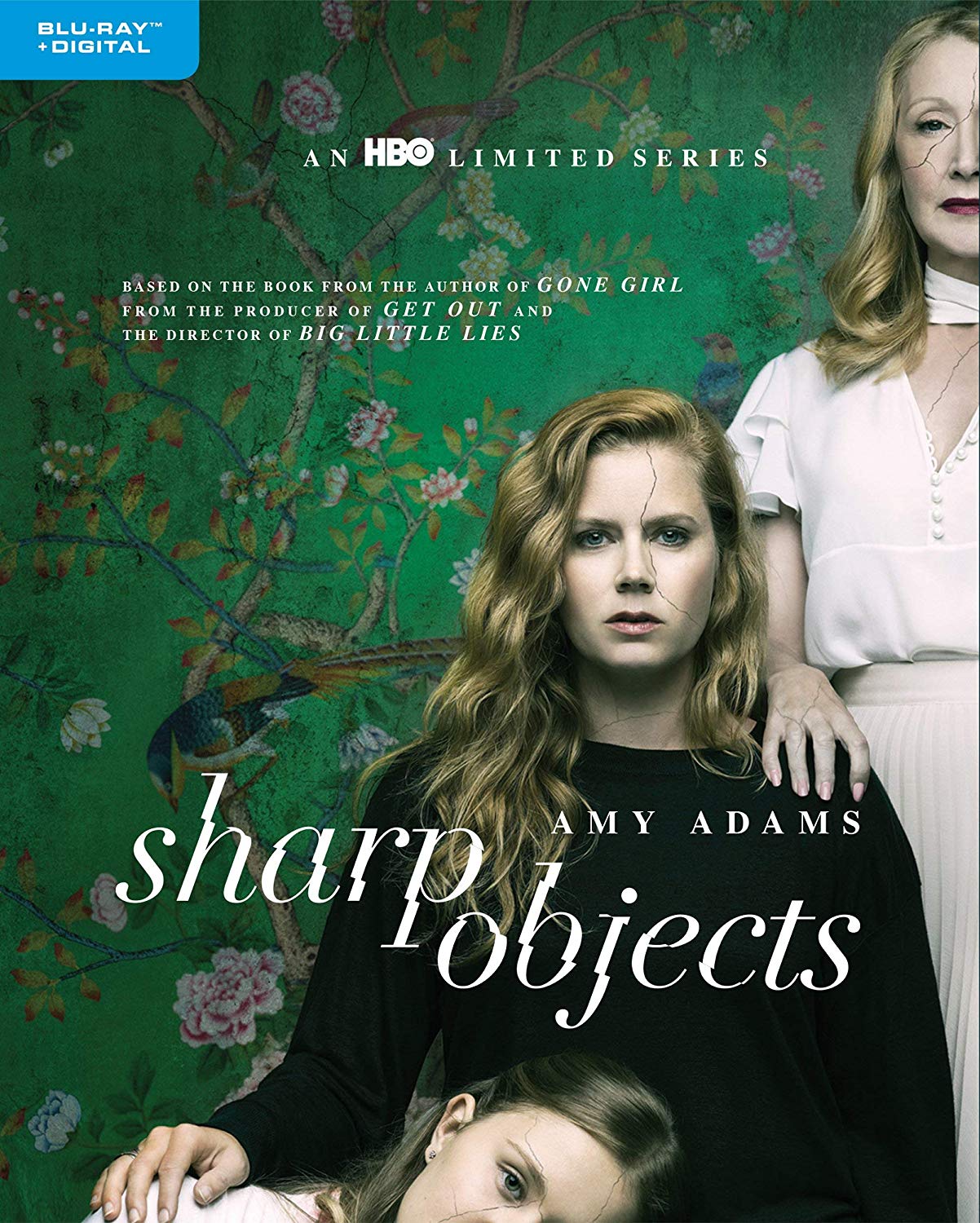