Following its $320 million-grossing success internationally, JOHN WICK 3: CHAPTER 3 – PARABELLUM surfaces via Home Entertainment. Fans of the Franchise can expect the same “ass-kicking” and thrills we’ve come to expect of the stuntman-turned-Filmmaker Chad Stahelski-directed Series as we see Wick (Keanu Reeves) become excommunicado with every assassin out to get him with a $14-million bounty on his head. The Cinematography by Dan Laustsen (The Shape of Water) is phenomenal and more importantly, the action is non-stop, with assassins dying some pretty unfortunate and horrifying deaths, delivering Fans exactly what they want. Reeves is better than ever here. 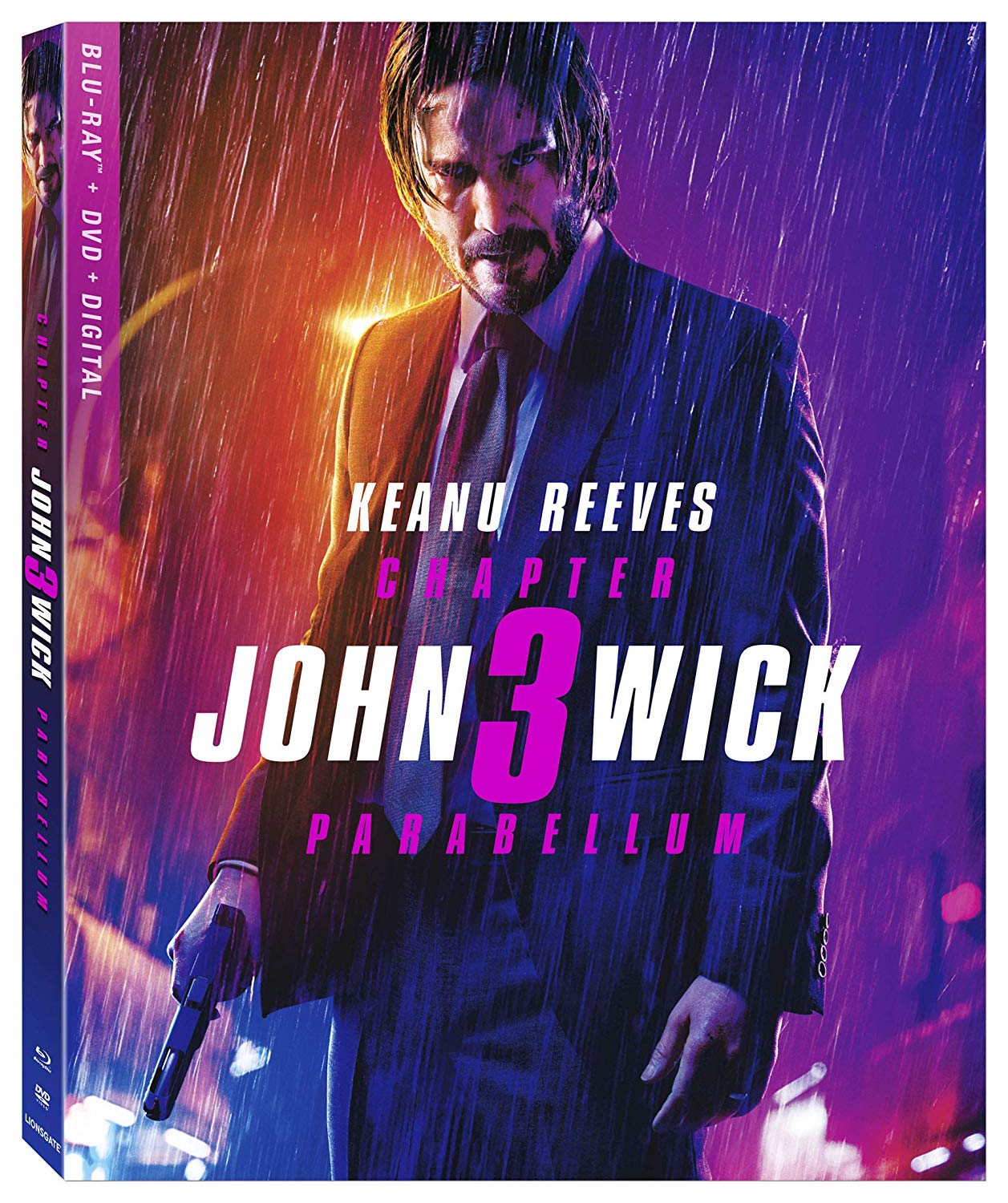 Some features you can expect in the Blu-ray version:

· “Continental in the Desert” Featurette

· “Behind the Scenes of John Wick Hex” Featurette