Having been a Fan of Jason Mraz for the last six years has meant seeing him on his last two Tours in Toronto, both of which took place at the Molson Canadian Amphitheatre, and seeing him at an even more intimate venue in Massey Hall was a no-brainer. Now what is great about an Artist like Mraz is that he collaborates with Bands and Artists that deserve the exposure in the name of musicality over gimmicks. On this Tour, he brings along longtime Pals Raining Jane, sharing the the Stage together versus the typical Opening Act-Headliner drill, creating an element of wonder, adding a new dimension to the Studio Versions we are accustomed to hearing from Mraz.

What I personally love about attending a Jason Mraz Show is no matter when Mr. AZ himself hits the Stage, he always delivers value for our Concert Tickets. Literally, you get between a two to two-and-a-half hour Set. Mraz‘s Massey Hall Show, brought to us by TD Music Access, delivered us an an amazing three hour celebration of sound!

Mraz had full control of the stage and his devout Toronto Fans were left glued to their seats mesmerized. At your typical Rock Concert you might find yourself standing throughout, but Mraz created a warm, personable vibe that it became impossible not to want to sit back and embrace the moment.

Joined on-stage by Raining Jane, the first song they played together was Love Someone, which set the tone for a night of pure, unadulterated romance. As the Show continued, Fans were delighted by Hits like Lucky, 93 Miles, Plane, Hello, and finally to close the Show, his Masterpiece, I’m Yours. Before a brief intermission (or “inner-mission” as he calls it) even, Jason Mraz and Raining Jane received a standing ovation, graciously and humbly accepted. How could one not be charmed  by this Combo?

This by far was the two-time GRAMMY Winner’s greatest live experience yet and I was thrilled to experience it! We already are excited for the next!

Some Photos from the night: 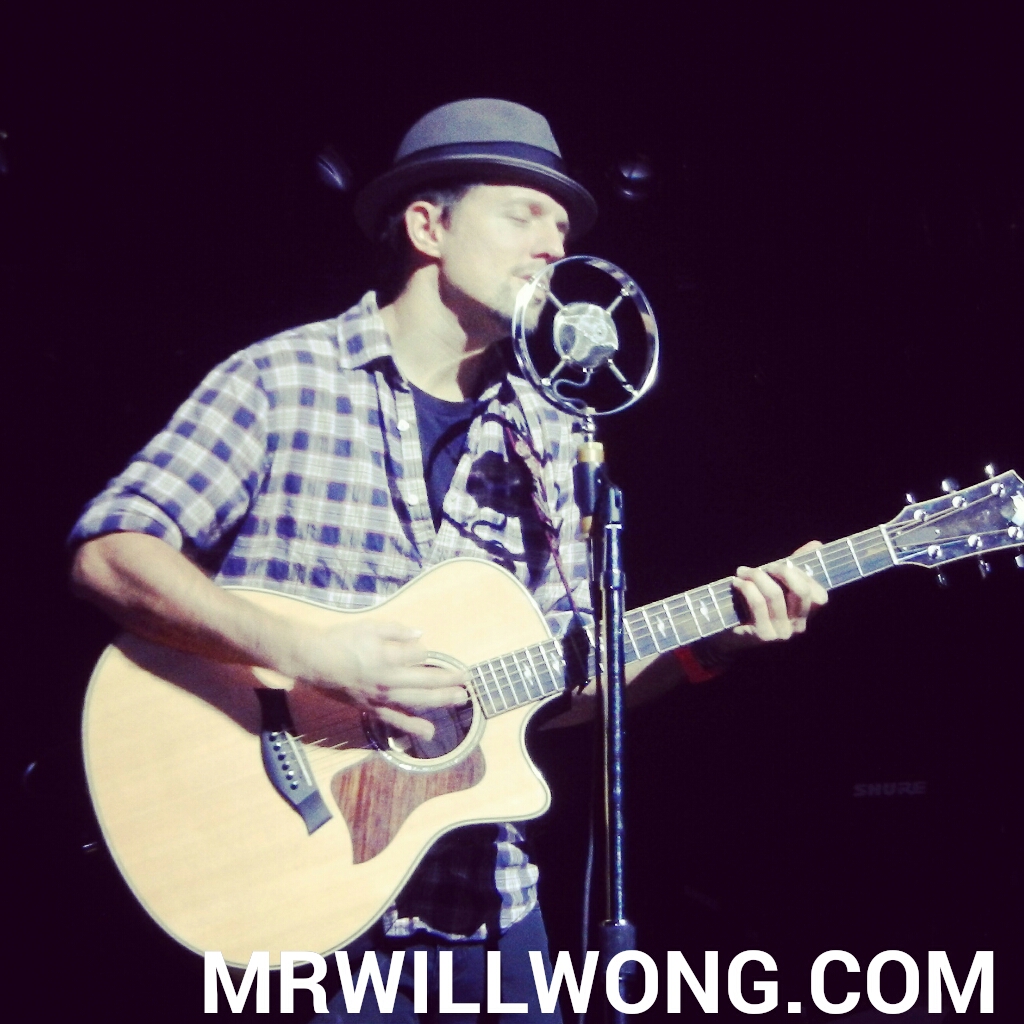 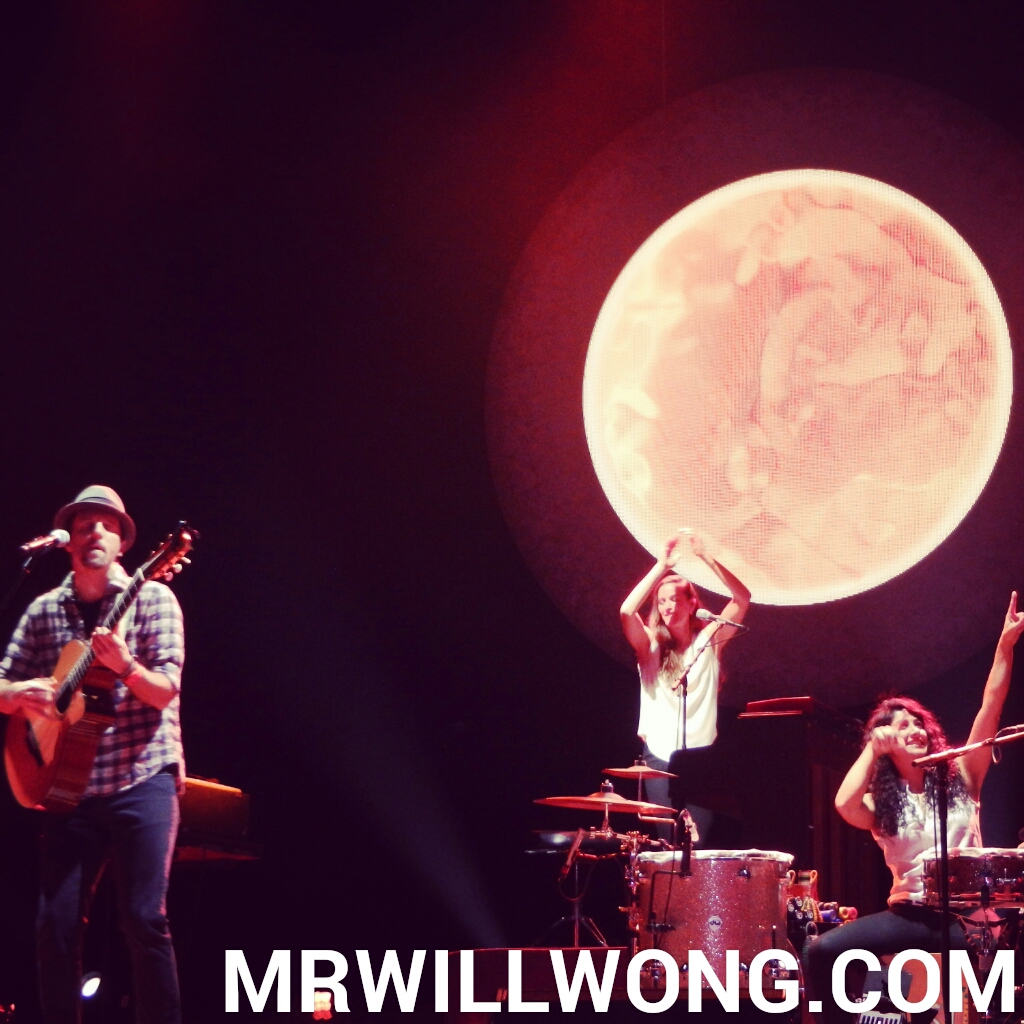 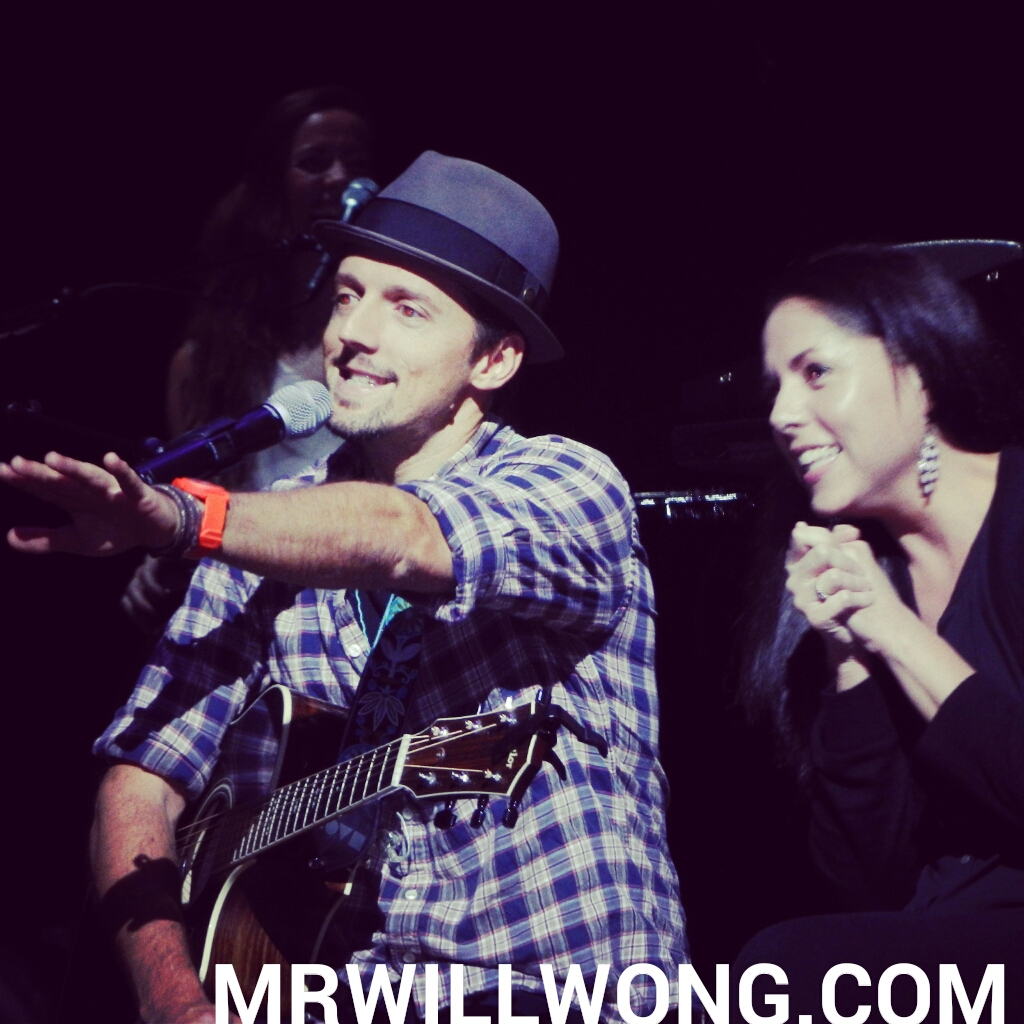