Although it’s a bit of a Grower, we’re pleased to know that Lady Gaga‘s brand new Single Applause from forthcoming Studio Disc, Artpop, doesn’t disappoint! After much controversy sparked online last night with word of a possible leak following a trail of Snippets, iHeartRadio got the exclusive first and premiered the Track last weekend and today its official Lyric Video was released.

Written and produced by both Gaga and longtime Collaborator DJ White Shadow, the Track was released a week early to Radio after originally being slated for a release on August 19, 2013.

The Track definitely is in the same vein as Gaga‘s Hit Telephone – high energy, Euro-Electro-Pop and an air of ’80s-ness in its Melody. Certainly years more sophisticated than some of the material we got on Born This Way and we’re glad she took her time this time. Gotta love the Annie Lennox-isms she’s got going on in the Breakdown even though this surely isn’t on the level of Bad Romance nor Poker Face.

Without further ado, check-out the Applause Lyric Video in full:

Applause will be available as a free download with the pre-order of Lady Gaga‘s new Disc Artpop on iTunes. Artpop is in stores November 11, 2013 via Universal Music Canada. 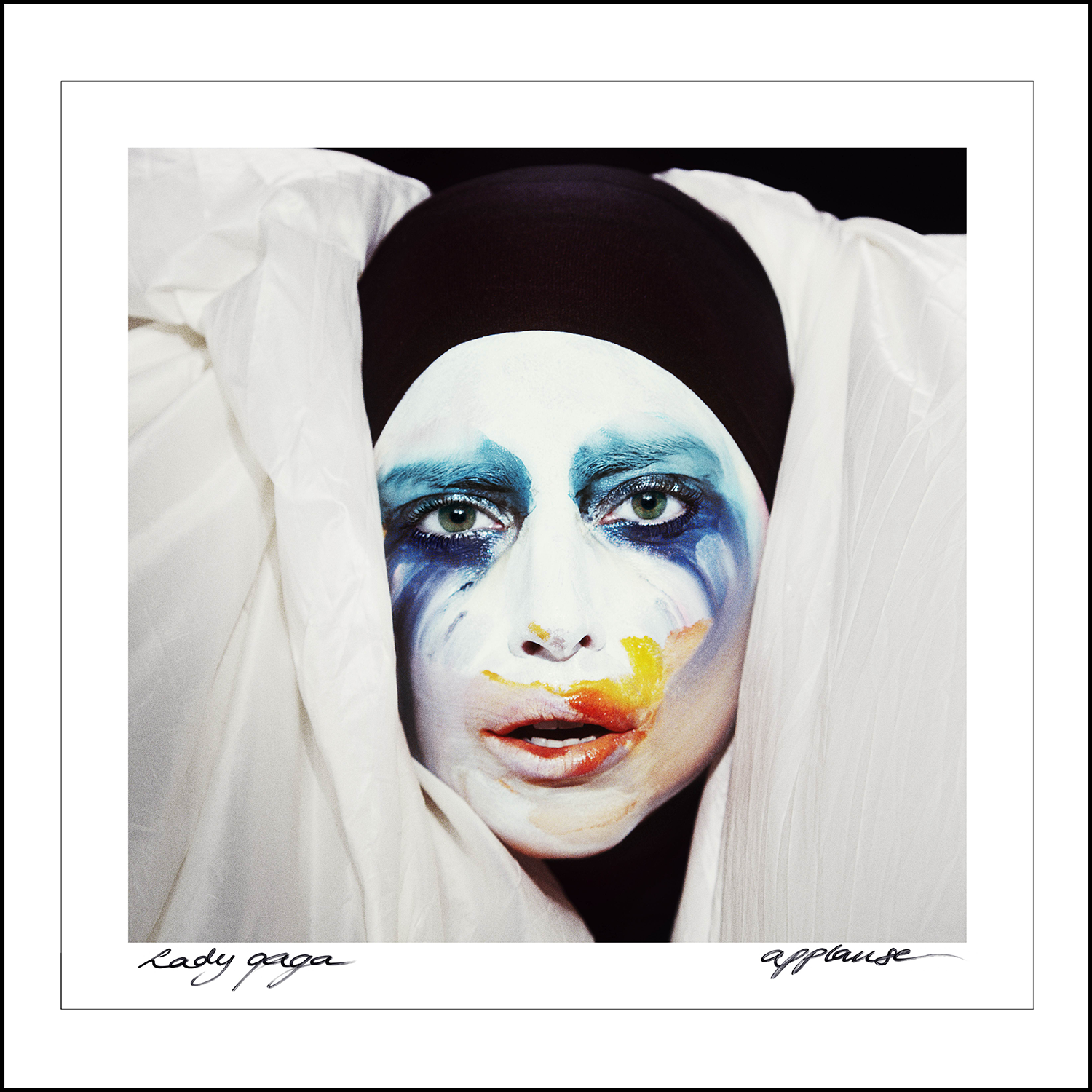