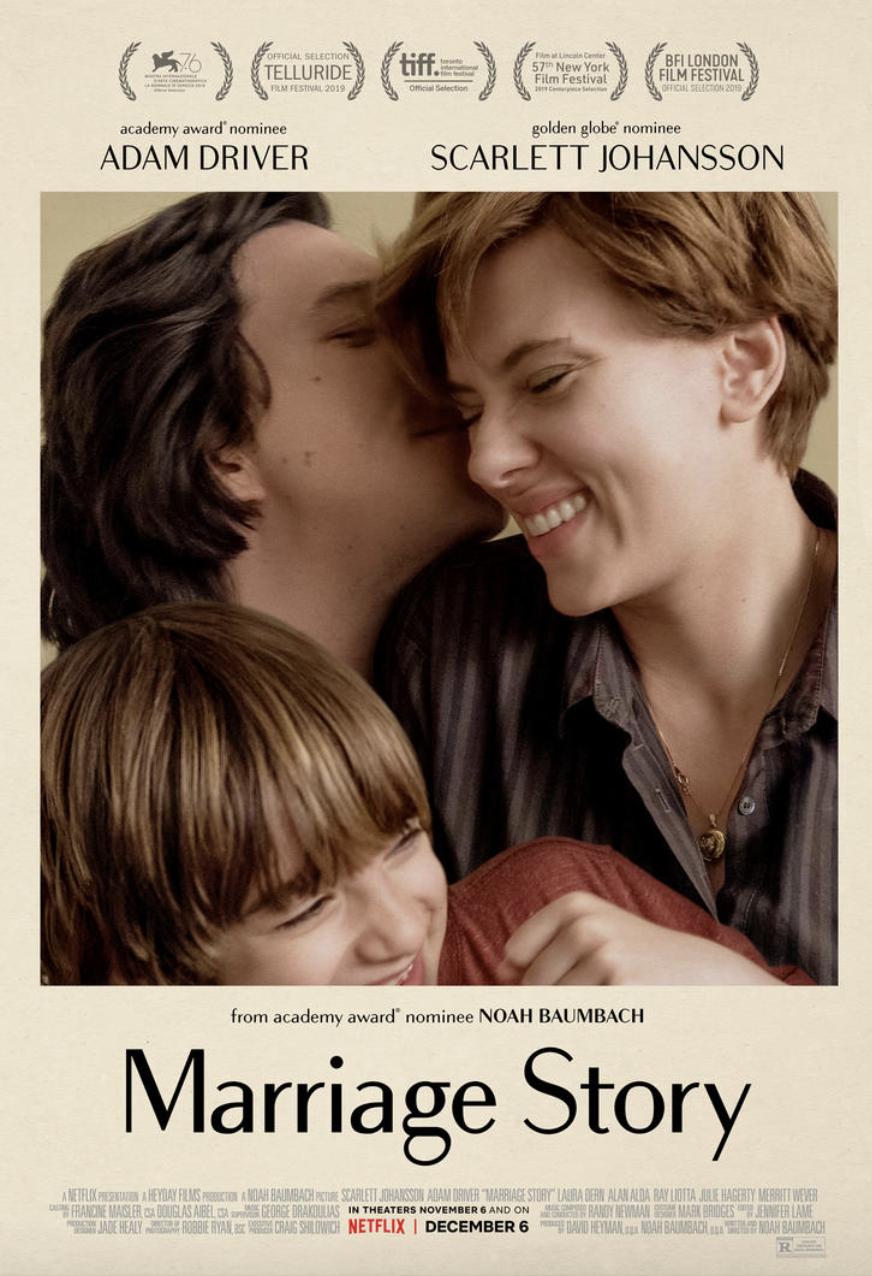 Click here to cancel reply.
#GIVEAWAY: ENTER TO WIN ADVANCE PASSES TO SEE “QUEEN AND SLIM”
#BOXOFFICE: “MIDWAY” GOES ALL THE WAY IN ITS DEBUT