eOne Films x Mr. Will want to give Readers a chance to win Advance Passes to see LONG SHOT, which just premiered at SXSW to rave reviews!

Screenings take place as follows on Wednesday, May 1, 2019:

One lucky winner will win this official windbreaker, like the one Seth Rogen wears in the Film: 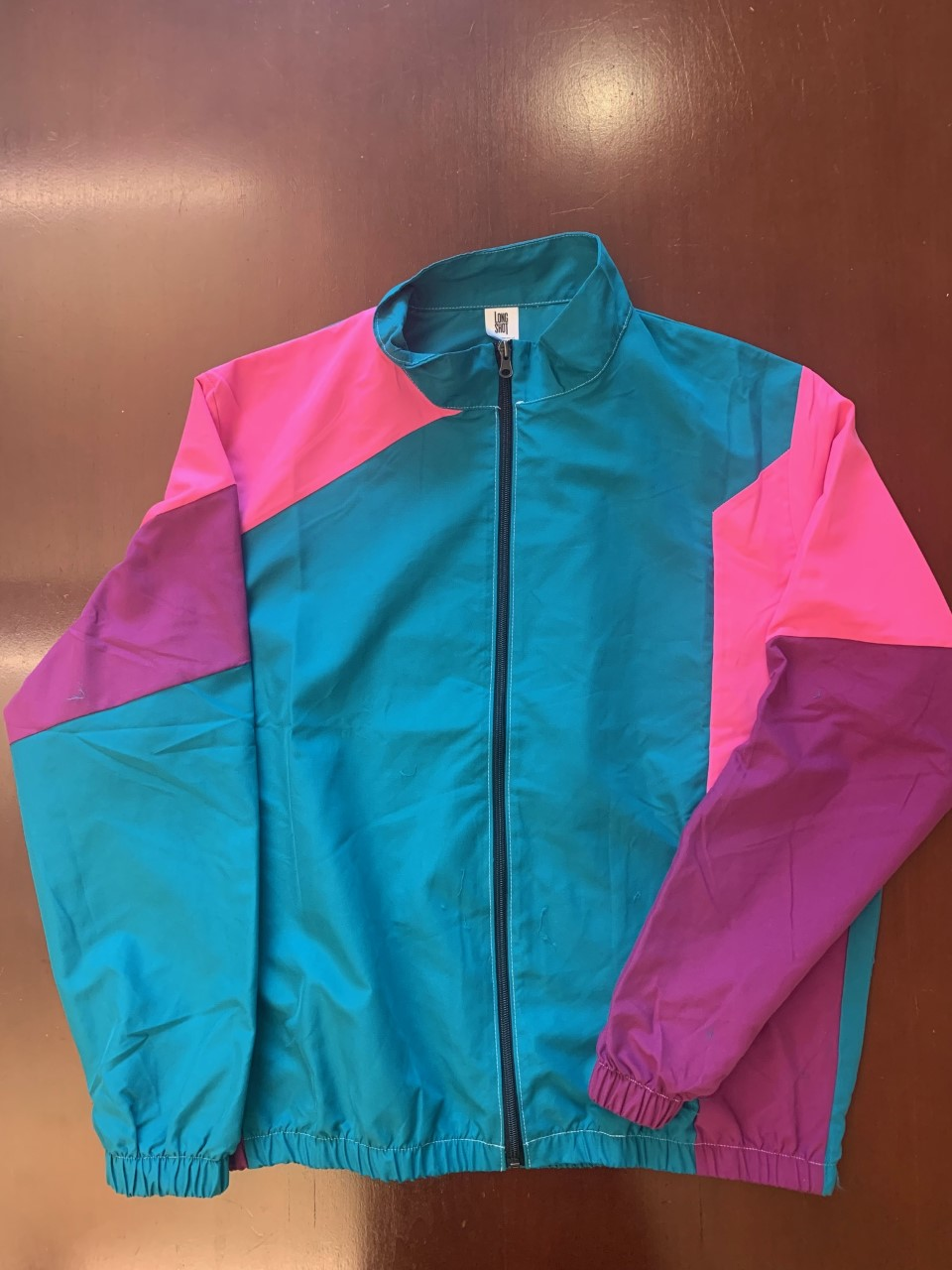 Synopsis:
Fred Flarsky (Seth Rogen) is a gifted and free-spirited journalist with an affinity for trouble. Charlotte Field (Charlize Theron) is one of the most influential women in the world. Smart, sophisticated, and accomplished, she’s a powerhouse diplomat with a talent for…well, mostly everything. The two have nothing in common, except that she was his babysitter and childhood crush. When Fred unexpectedly reconnects with Charlotte, he charms her with his self-deprecating humor and his memories of her youthful idealism. As she prepares to make a run for the Presidency, Charlotte hires Fred as her speechwriter, much to the dismay of her trusted advisors. A fish out of water on Charlotte’s elite team, Fred is unprepared for her glamourous lifestyle in the limelight. However, sparks fly as their unmistakable chemistry leads to a round-the-world romance and a series of unexpected and dangerous incidents. 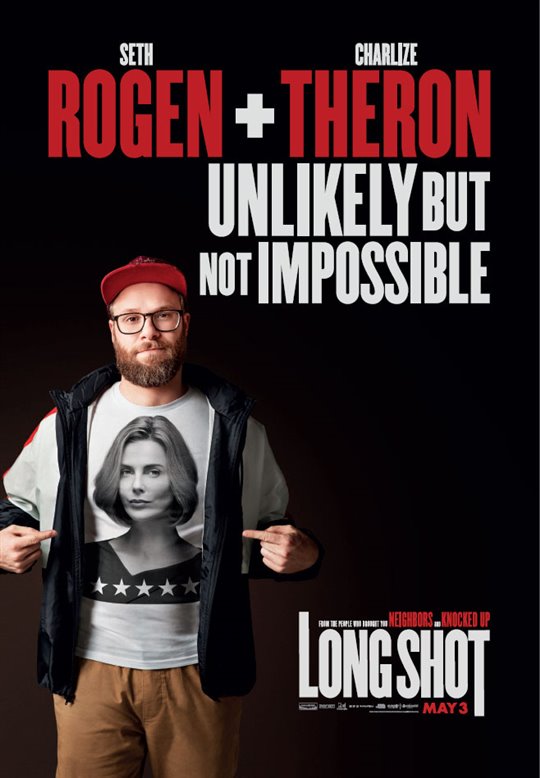 Leave a Reply to Suzanne Meyer