Last September we fell hopelessly in love. The story of Sebastian and Mia ripped our heart right out and we never have been the same since. We still are very much in-love with LA LA LAND and we want you to have the opportunity to enjoy it now at home! eOne Films x Mr. Will want to give Readers in Canada a chance to win a LA LA LAND Prize Pack including a copy of the six-time Academy Award-winning Film on Blu-ray and also a mini lightbox! The Blu-ray contains unparalleled access to the Film, which won also a record-setting seven Golden Globe Awards including fascinating Featurettes that give us insight into the anatomy of the Movie and also its music. 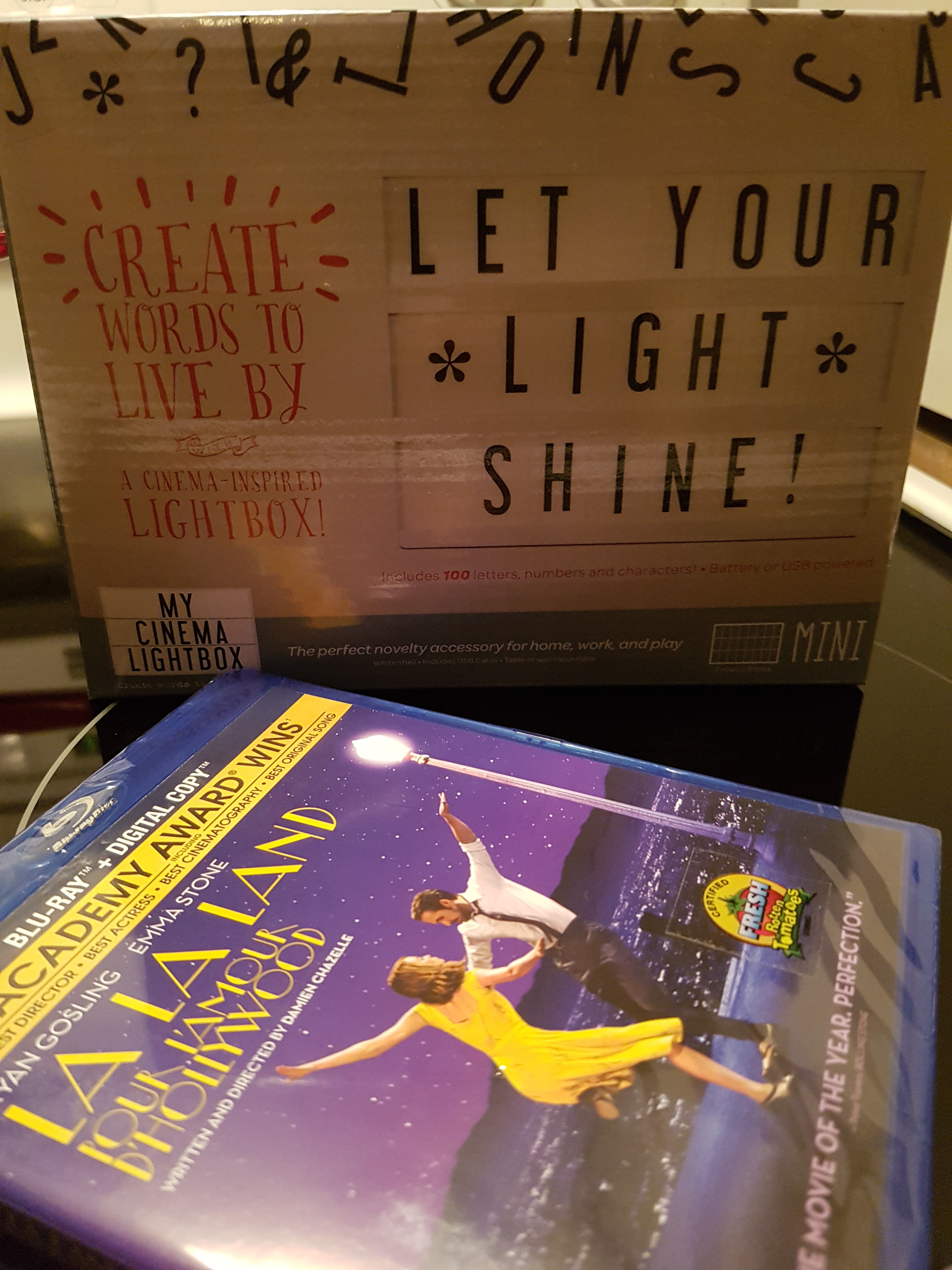