You’ve heard us sing the praises of LA LA LAND since TIFF ’16  and with just a week away till its release, we want to give Readers a chance to win a copy of the Original Motion Picture Soundtrack, courtesy of eOne Films. Critics are in-love with the Film which is sweeping Awards coast to coast. Believe me, the Soundtrack is a hot ticket, selling-out quickly in shops and online retailers! 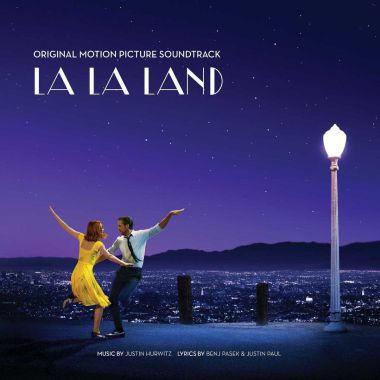