Markham’s Mena Massoud received a hero’s welcome home tonight at Scotiabank Theatre. The 27-year-old graced the Blue Carpet at a special Canadian Screening of DISNEY’S ALADDIN and it was a magical carpet ride for him as he was supported by his friends and family at the affair. His favorite High School teacher from his days at St. Brother André Catholic High School, Dori Elliott even came out to celebrate with him. And another, an elementary school teacher waited in the fan pit to see her star pupil!

Massoud has built a solid résumé starring in a recurring role on Amazon  Prime‘s Jack Ryan, plus filming eagerly-awaited Rob Ford-era-set Run This Town here in Toronto last year. Landing the titular role of Aladdin in Disney‘s live-action adaptation of the animated classic by Guy Ritchie for sure is a career pinnacle for the Ryerson Alumni.

Our David Baldwin asks Massoud about his memories of seeing Aladdin and what it means to make this iconic role his own for a new generation.

Becoming Prince Ali takes several skill sets and ties them together as one. We ask Massoud about the transformation process in becoming him.

Massoud: “We had six weeks of prep before we even stepped foot on camera. So we just  really put ourselves into rehearsals. We had step  rehearsals, singing and acting rehearsals. I had to do camel riding, scuba diving and juggling. It was kinda like going back to Theatre School again, it was pretty crazy!”.

See our Chat with Mena Massoud: 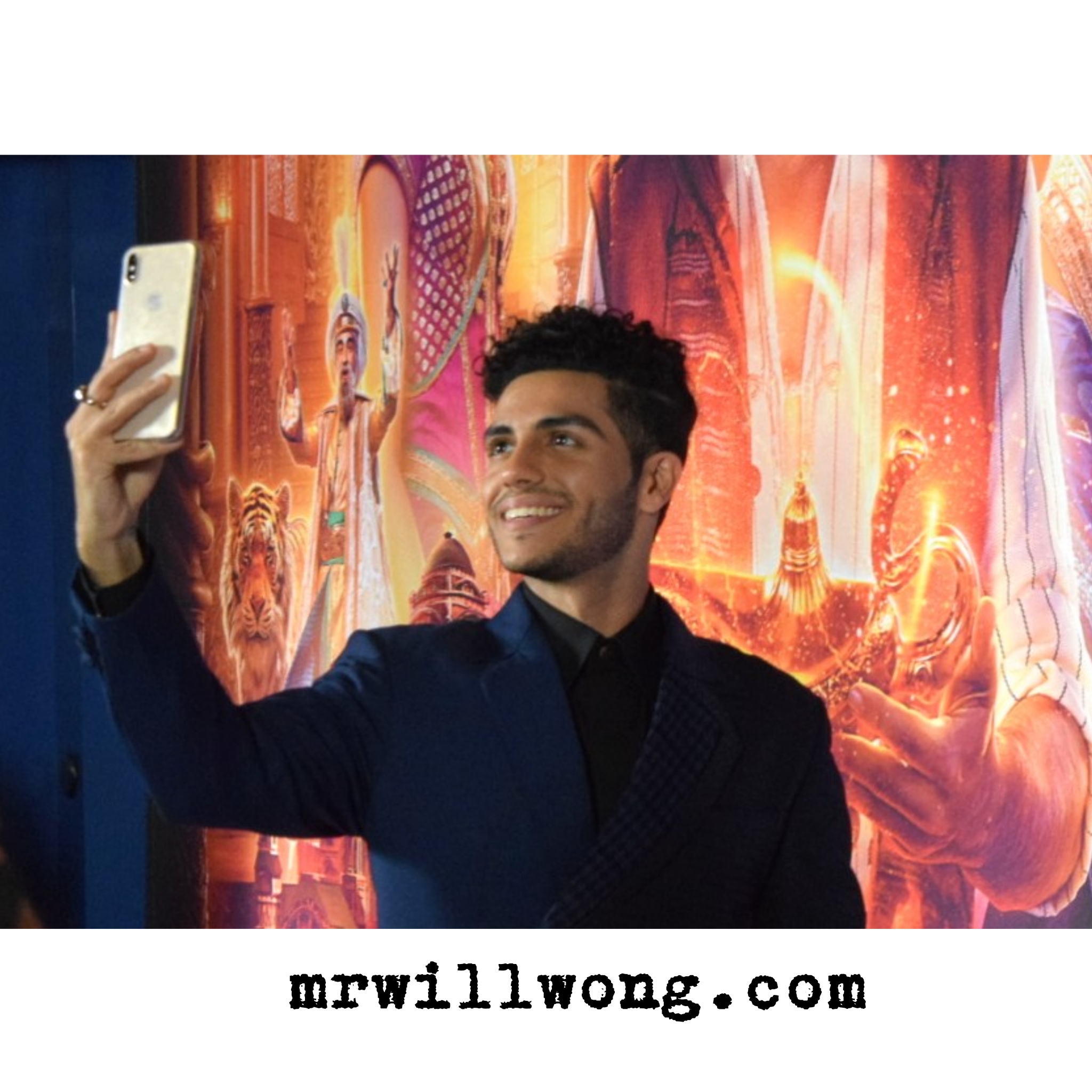 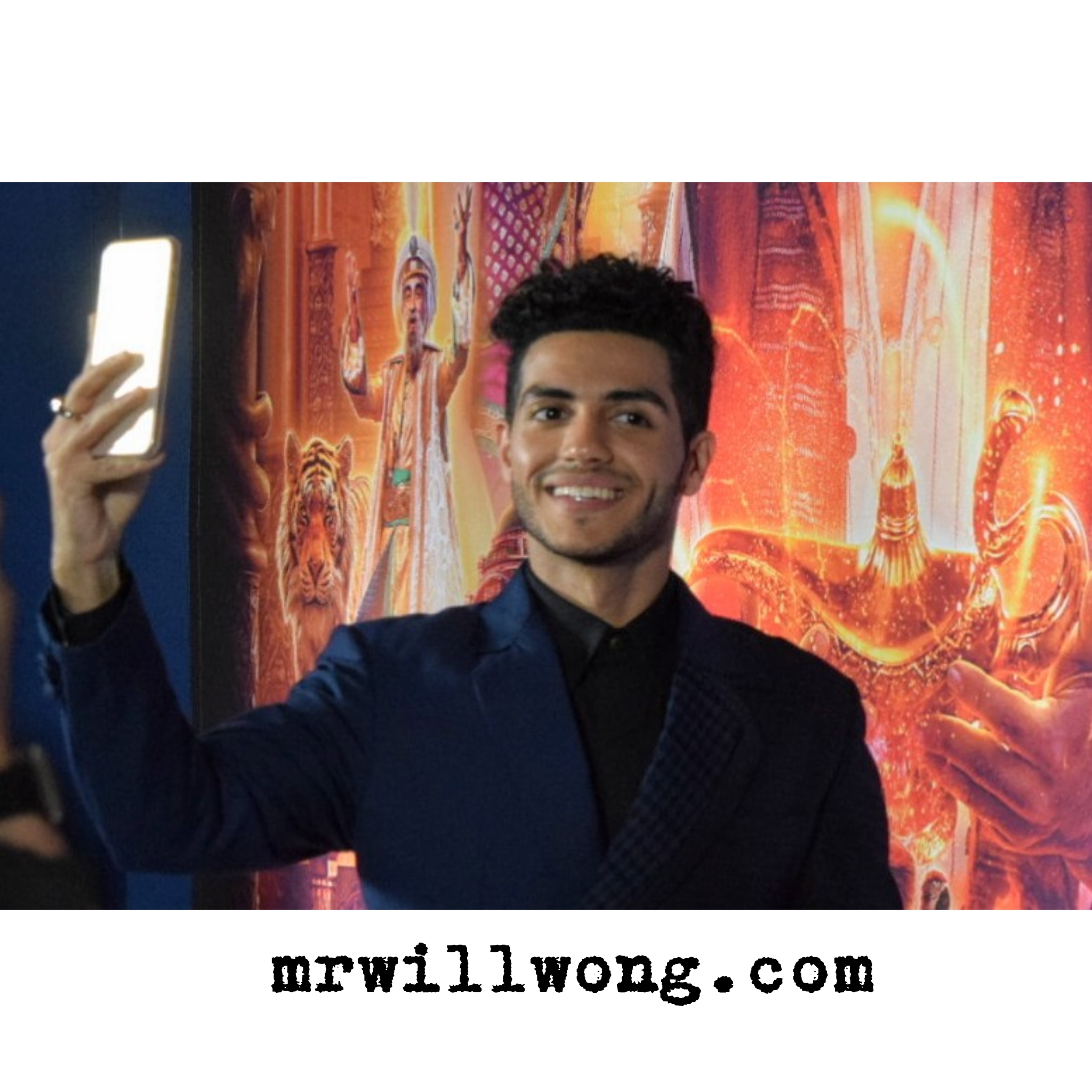 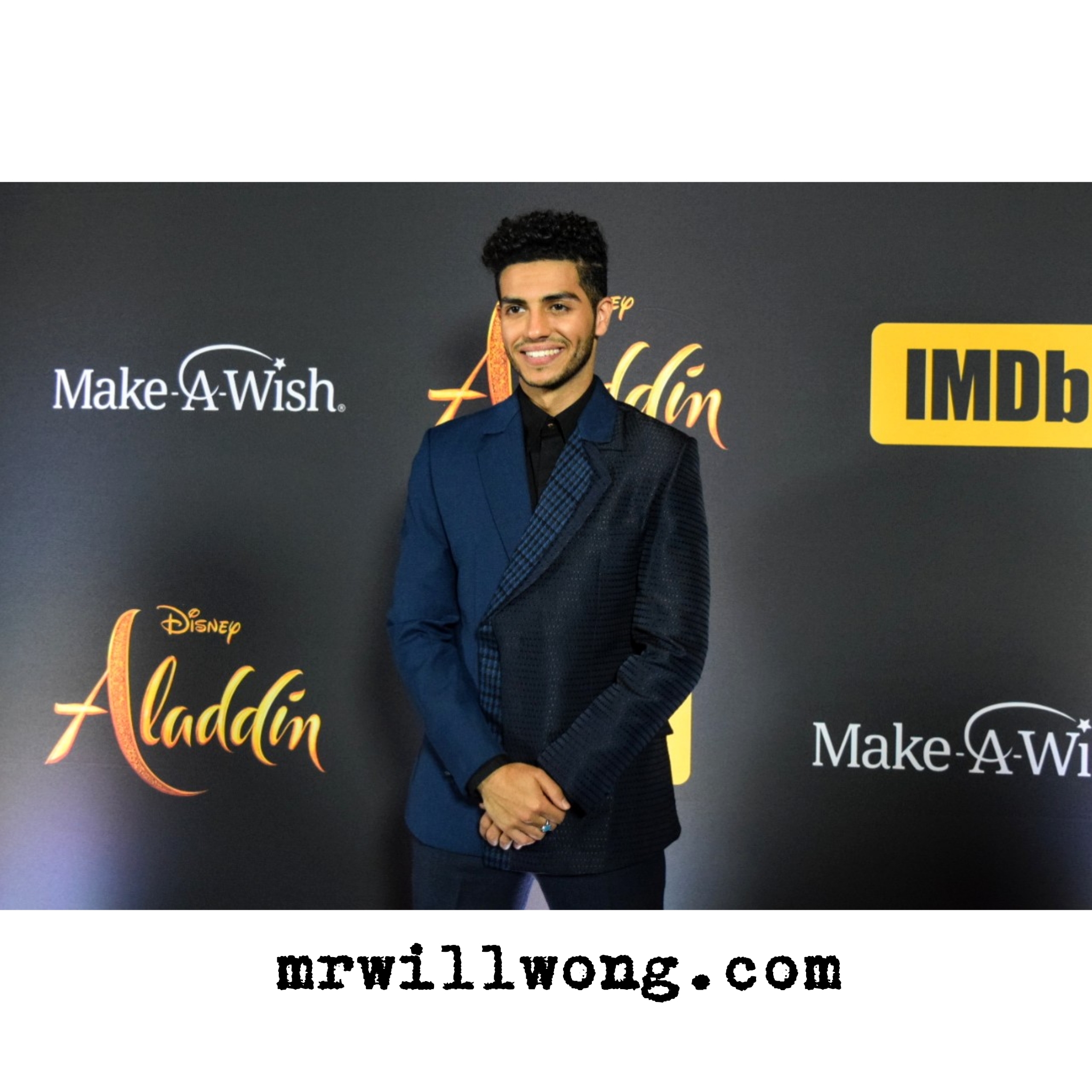 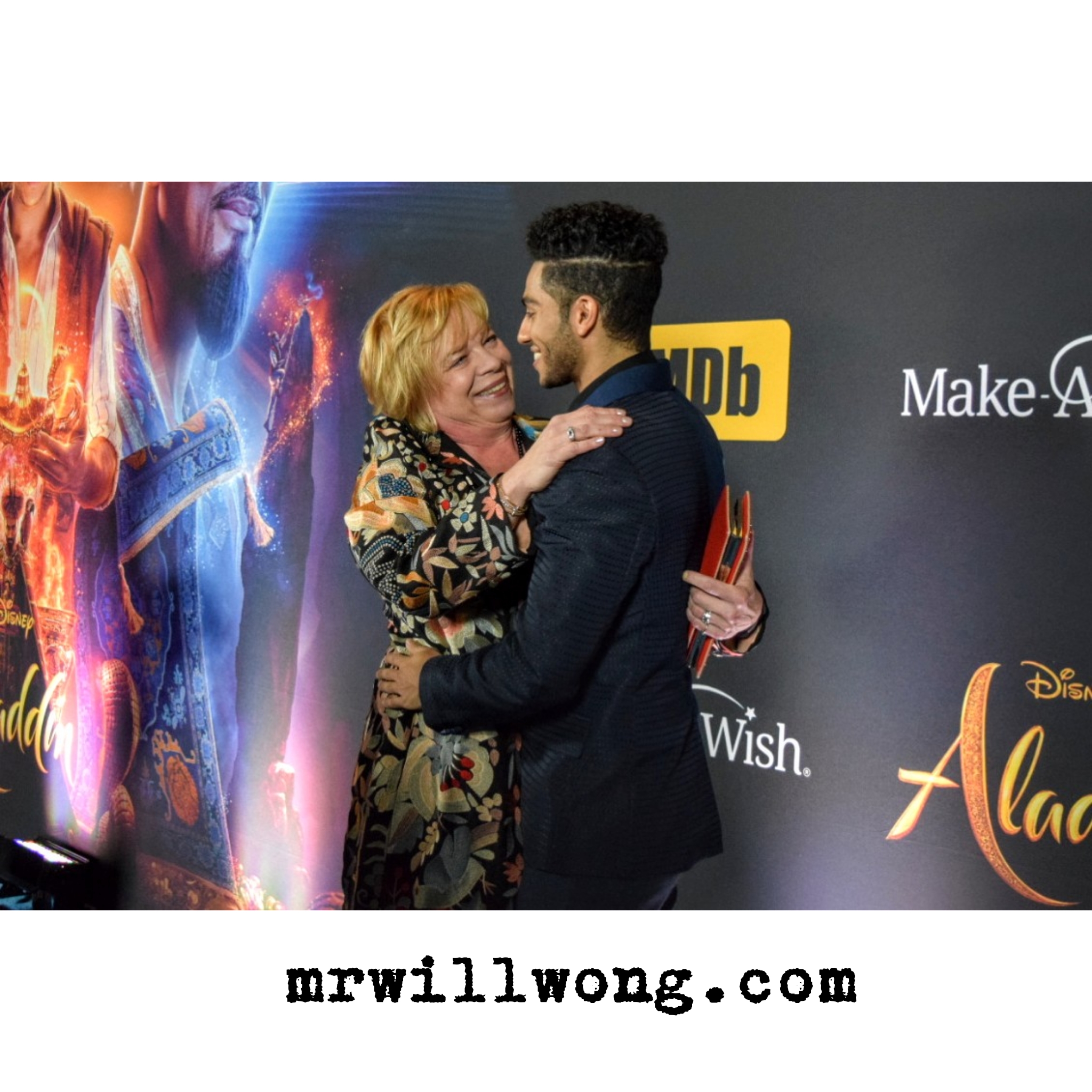 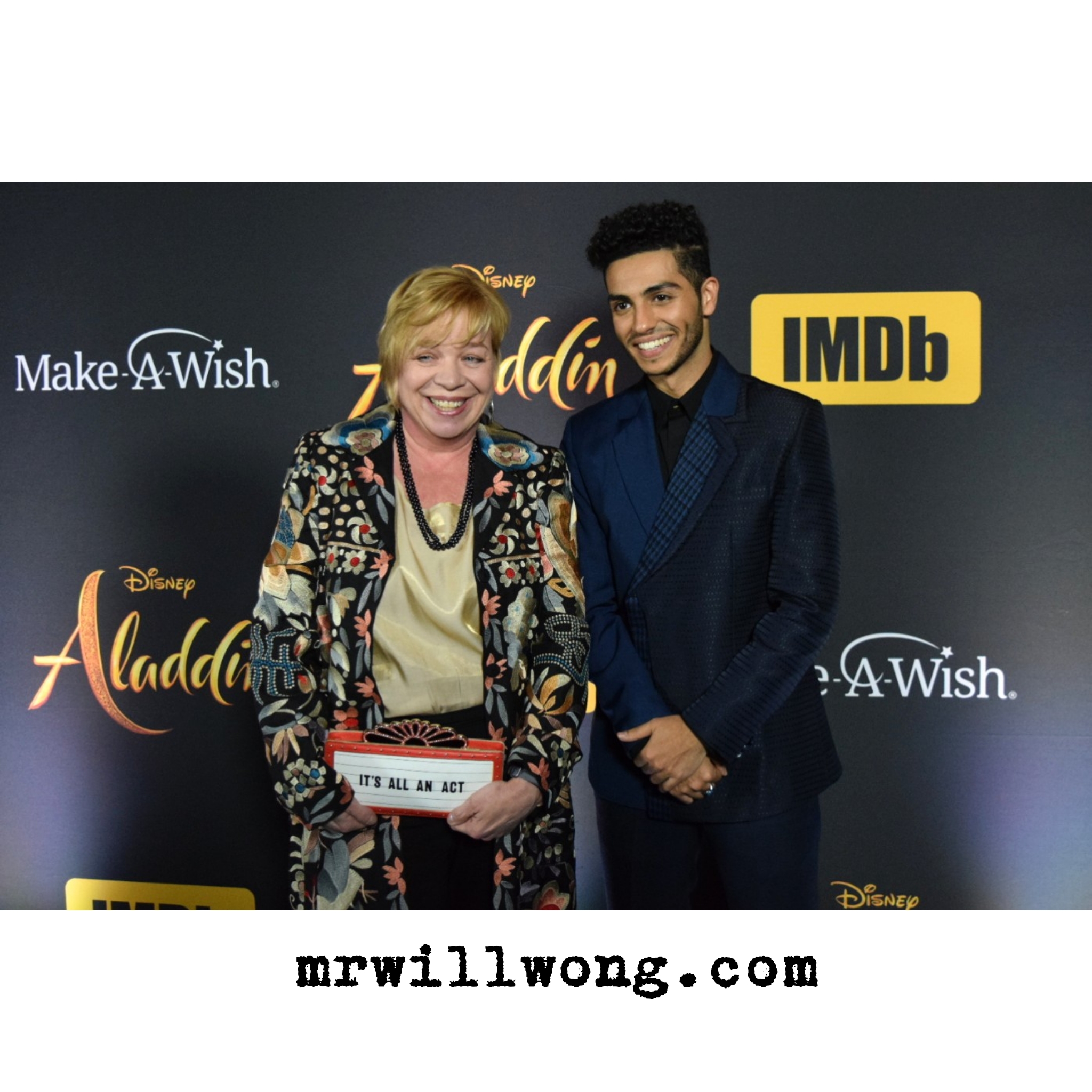 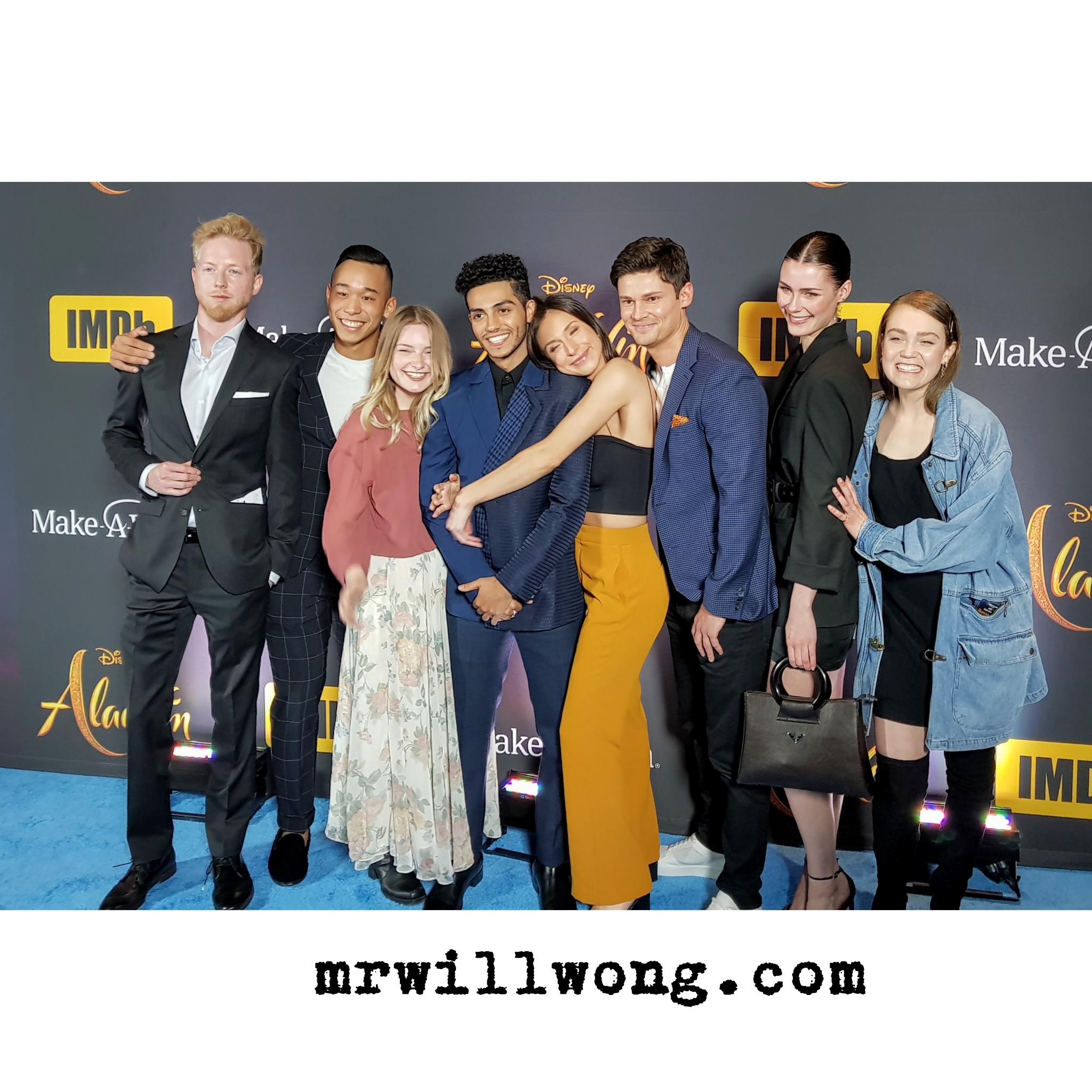