After a surprising announcement last November by Woodbine CEO Jim Lawson, we at long last get to see the fruits of both daring and precise planning. Woodbine Racetrack in Toronto today ran a first-of-its-kind EuroTurf Trial today before a sizable crowd of curious Horsepeople, Fans and Media mid-morning.

To those who don’t follow Horse Racing, thoroughbred races in North America traditionally are run counter-clockwise, unlike European, Australian and Asian racing.  To change it up a bit and invigorate a bit of intrigue in the Sport of Kings, Woodbine this Summer will host a series of approximately 40 races on its lush E.P. Taylor turf course in the opposite direction.  The first clockwise turf race as part of the EuroTurf series, is to take place Friday, June 10th.

After cautious maintenance over the winter, the turf course, among the top of its class in North America, is ready for racing with the season’s first official turf race (non-clockwise) carded for this Wednesday, May 18, 2016.

Post-race, Wilson compared her experience riding in Hong Kong to  EuroTurf.  See some Clips below:

See some Snaps from earlier today at the EuroTurf Preview: 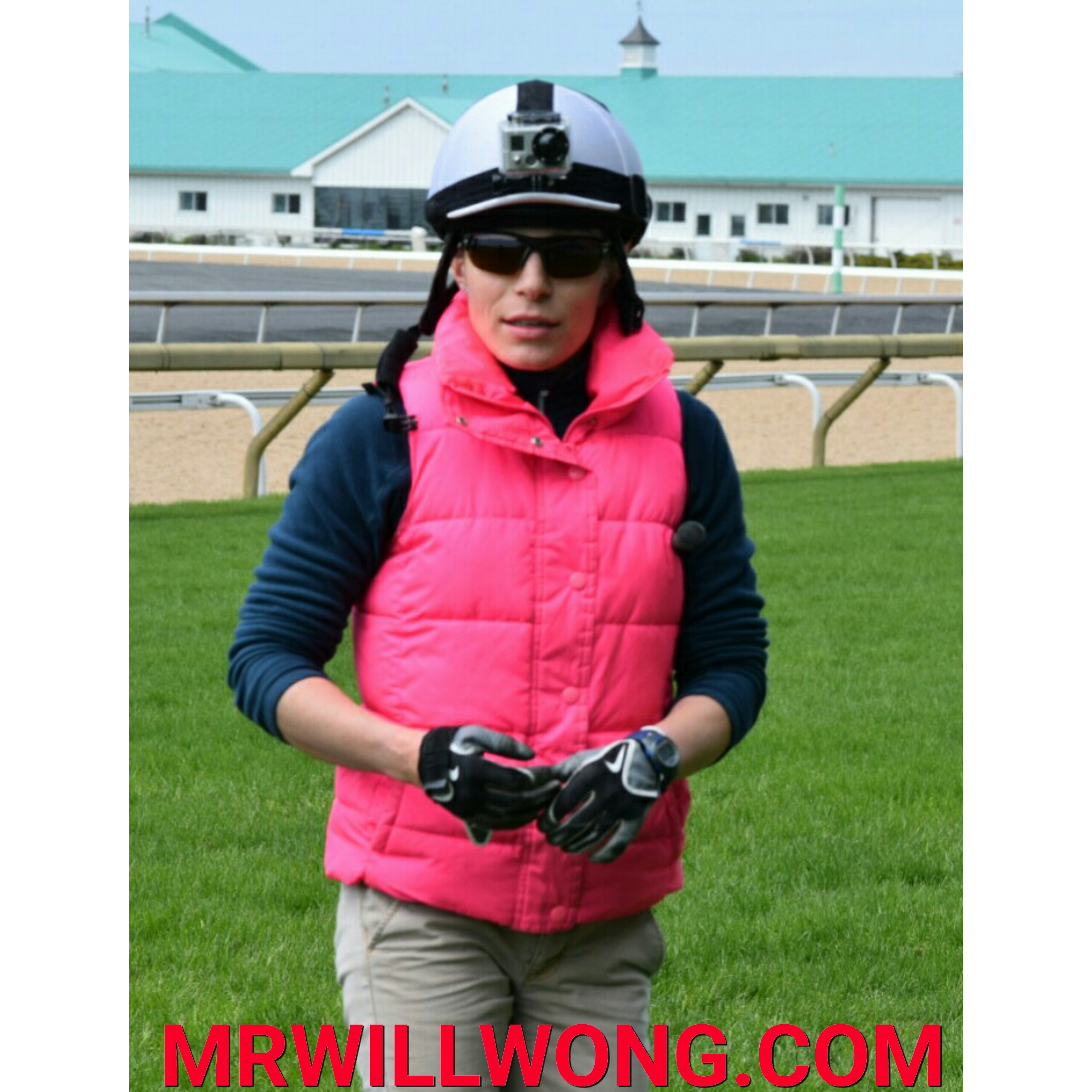 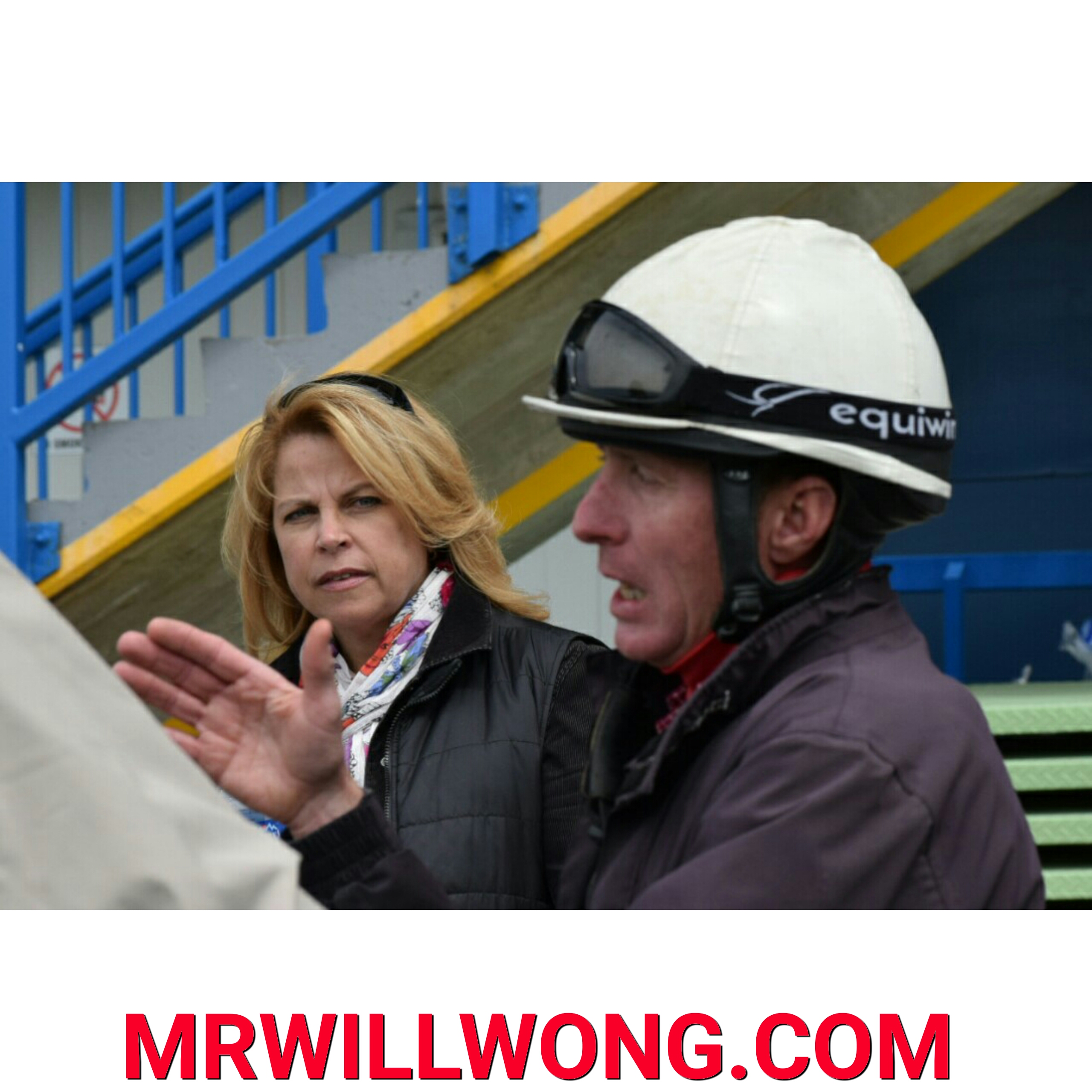 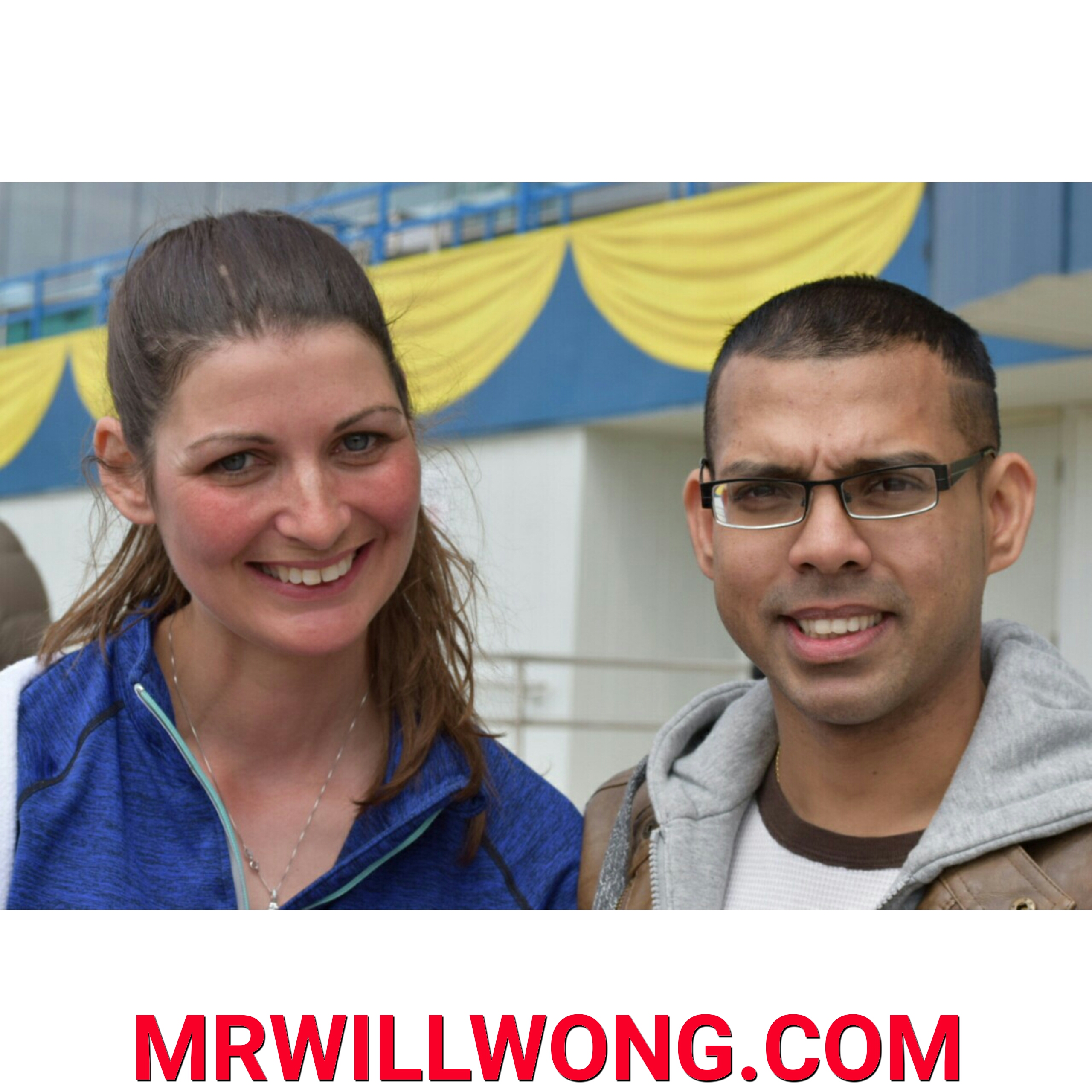 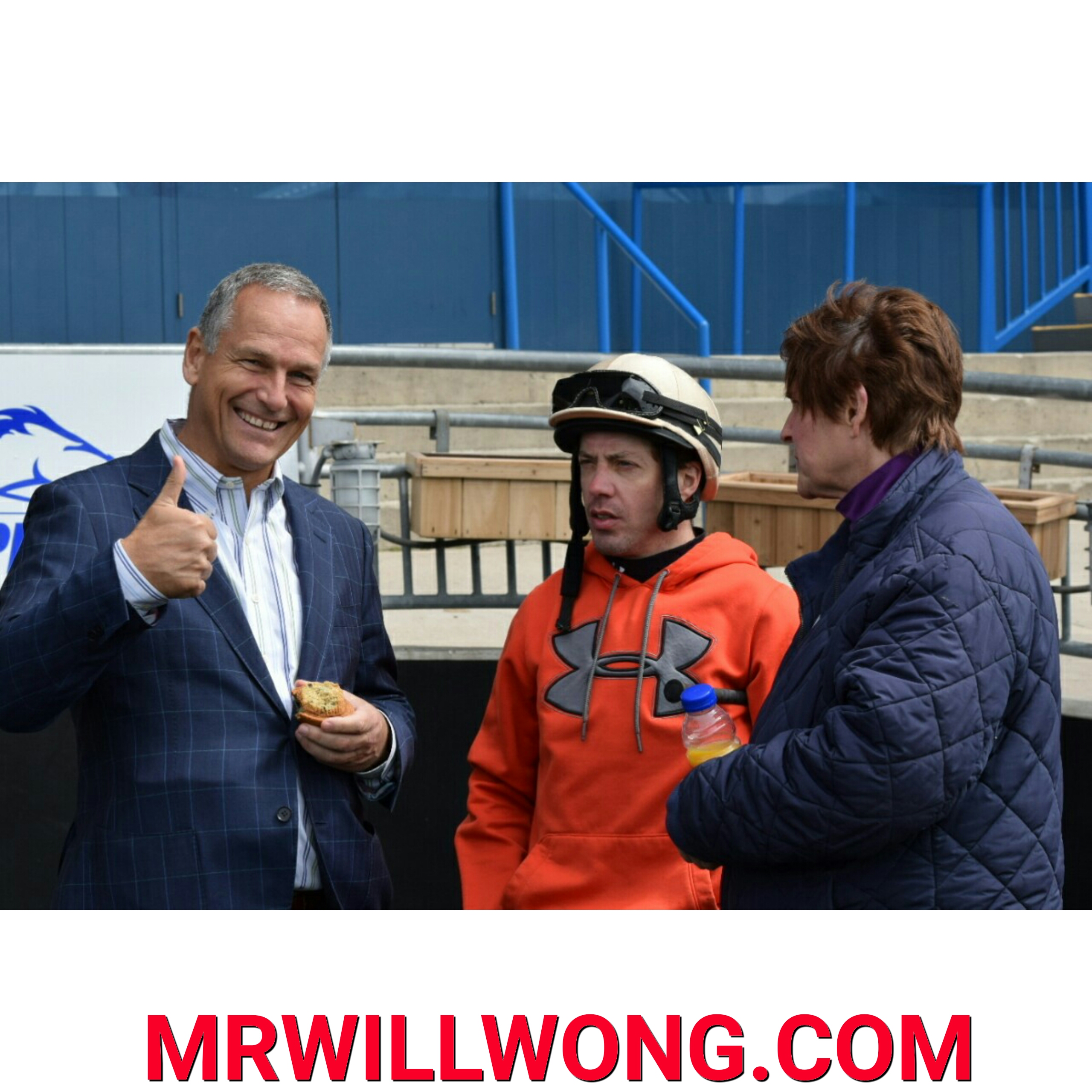 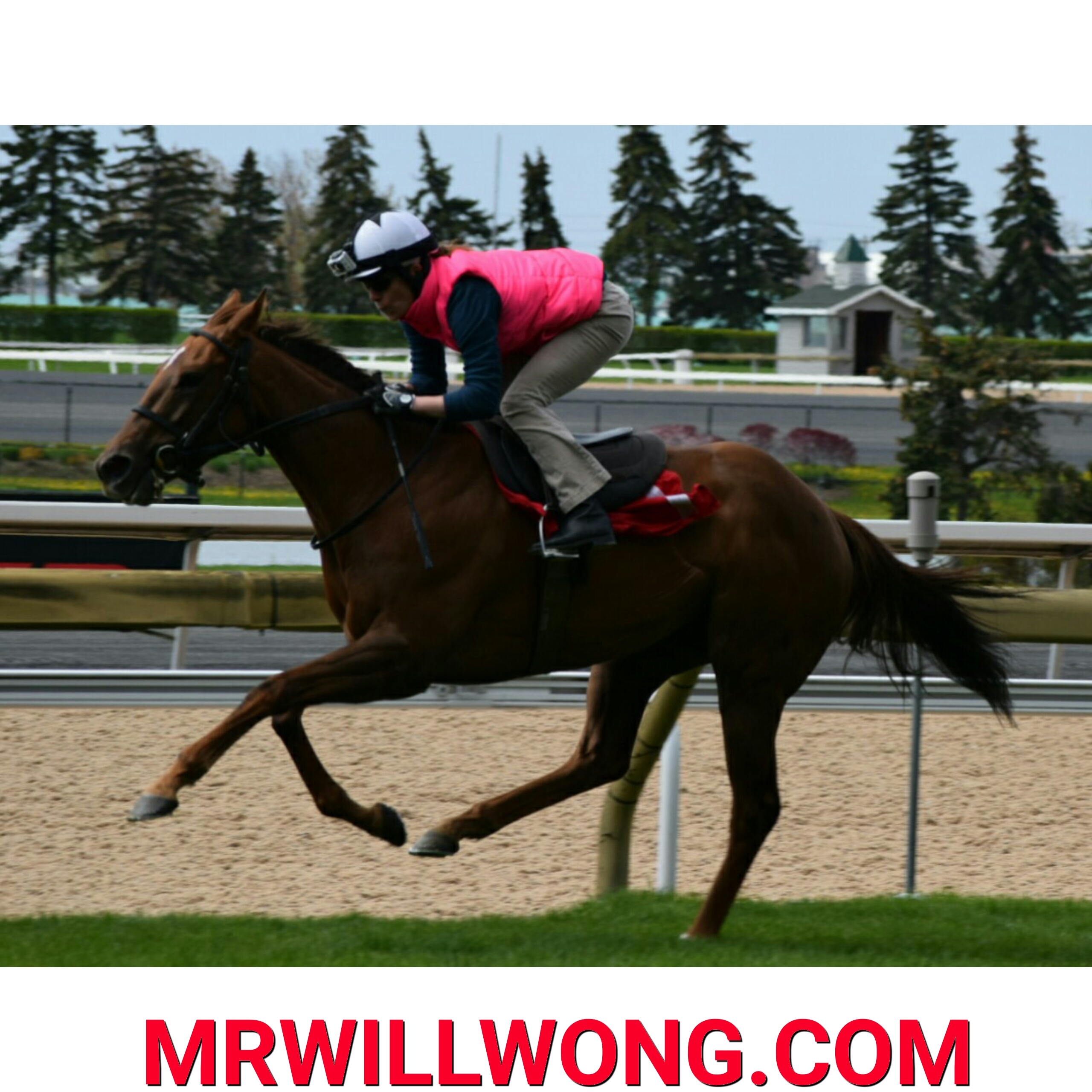 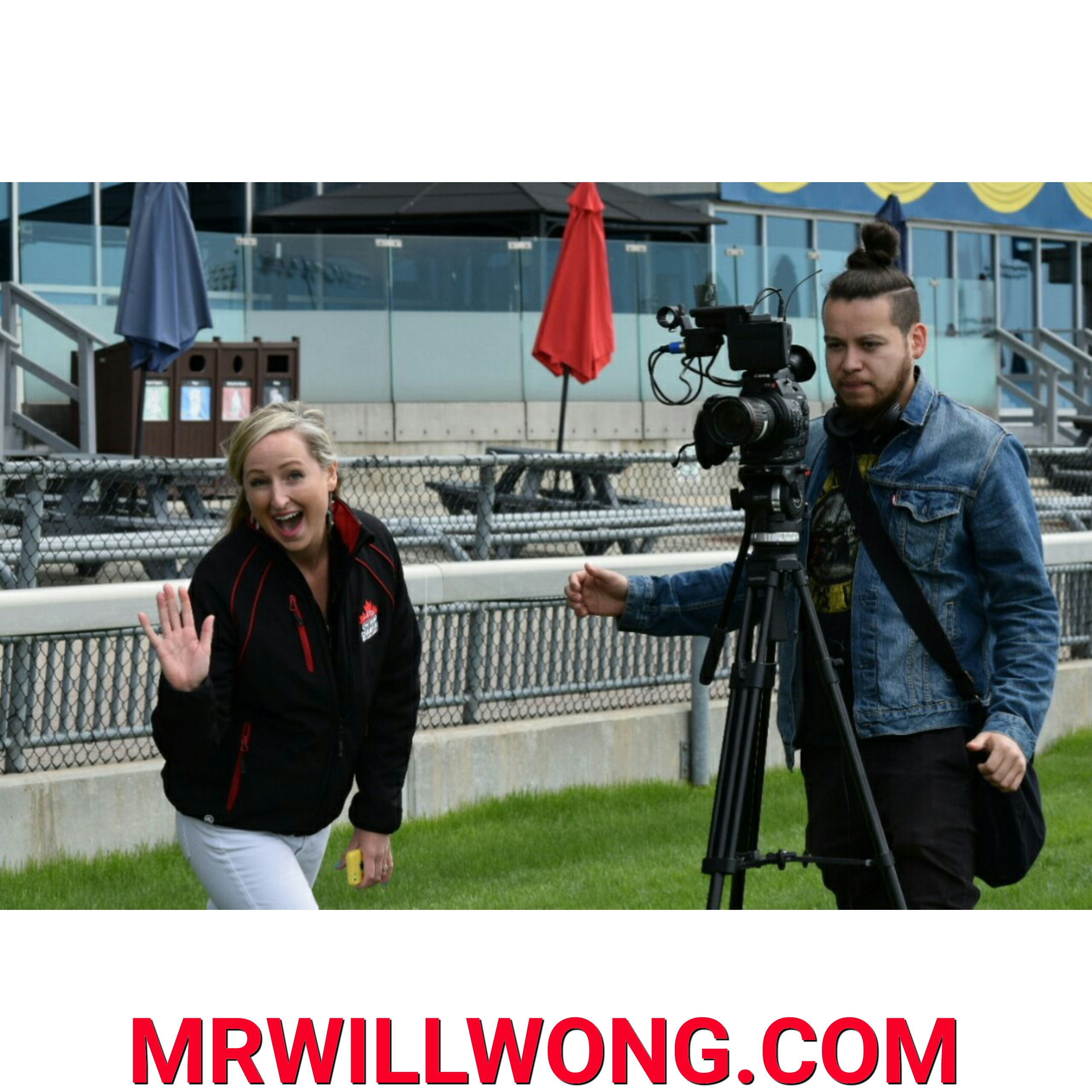 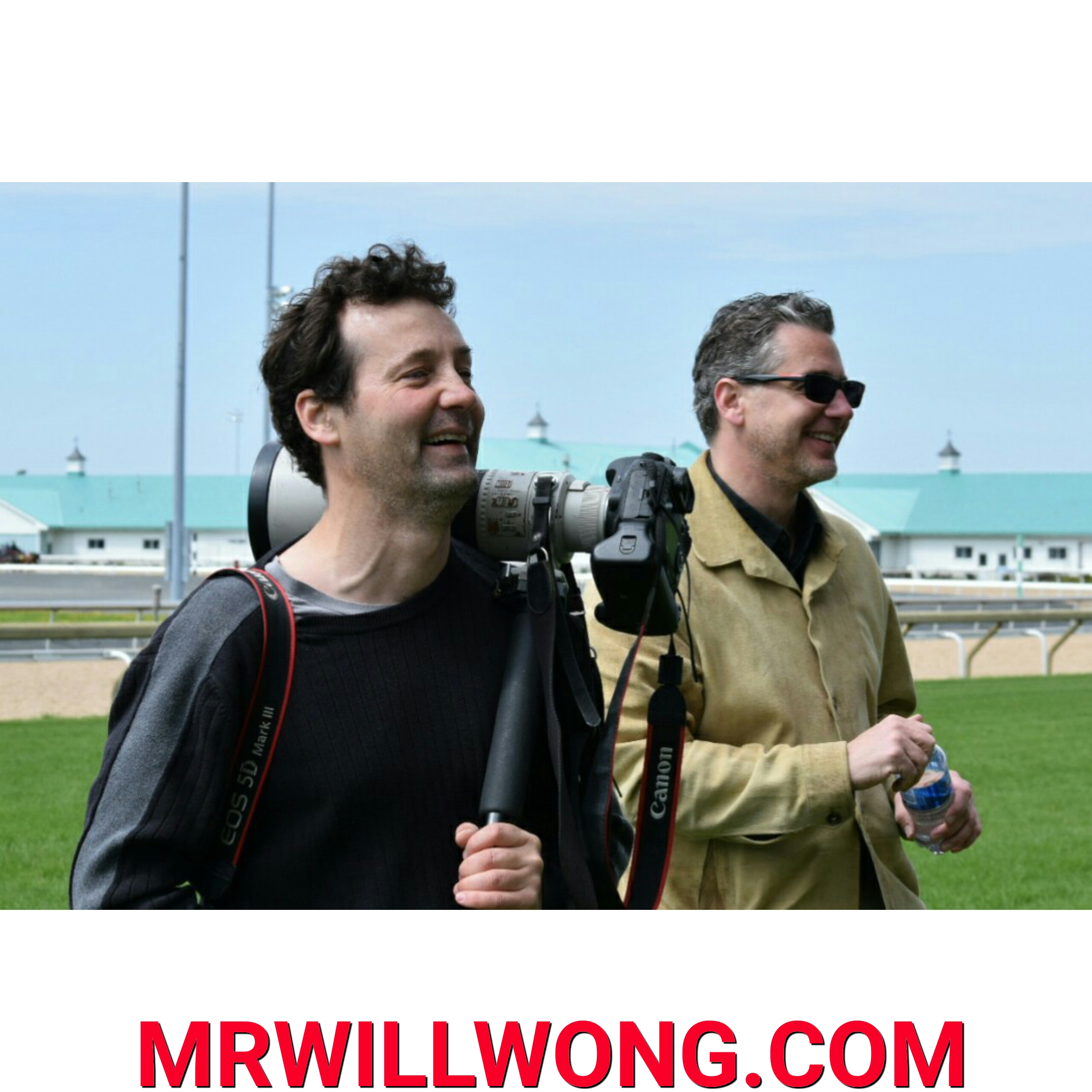 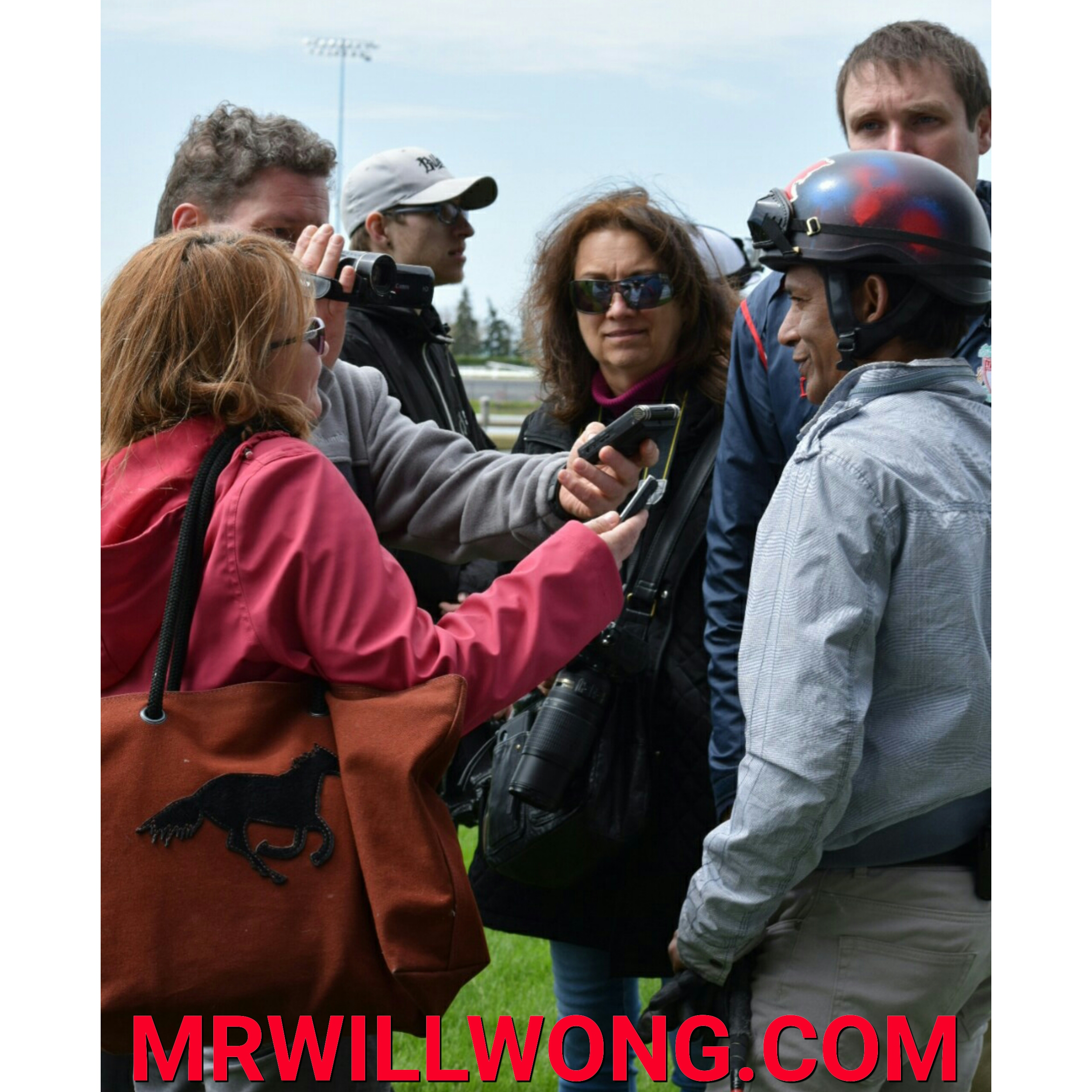 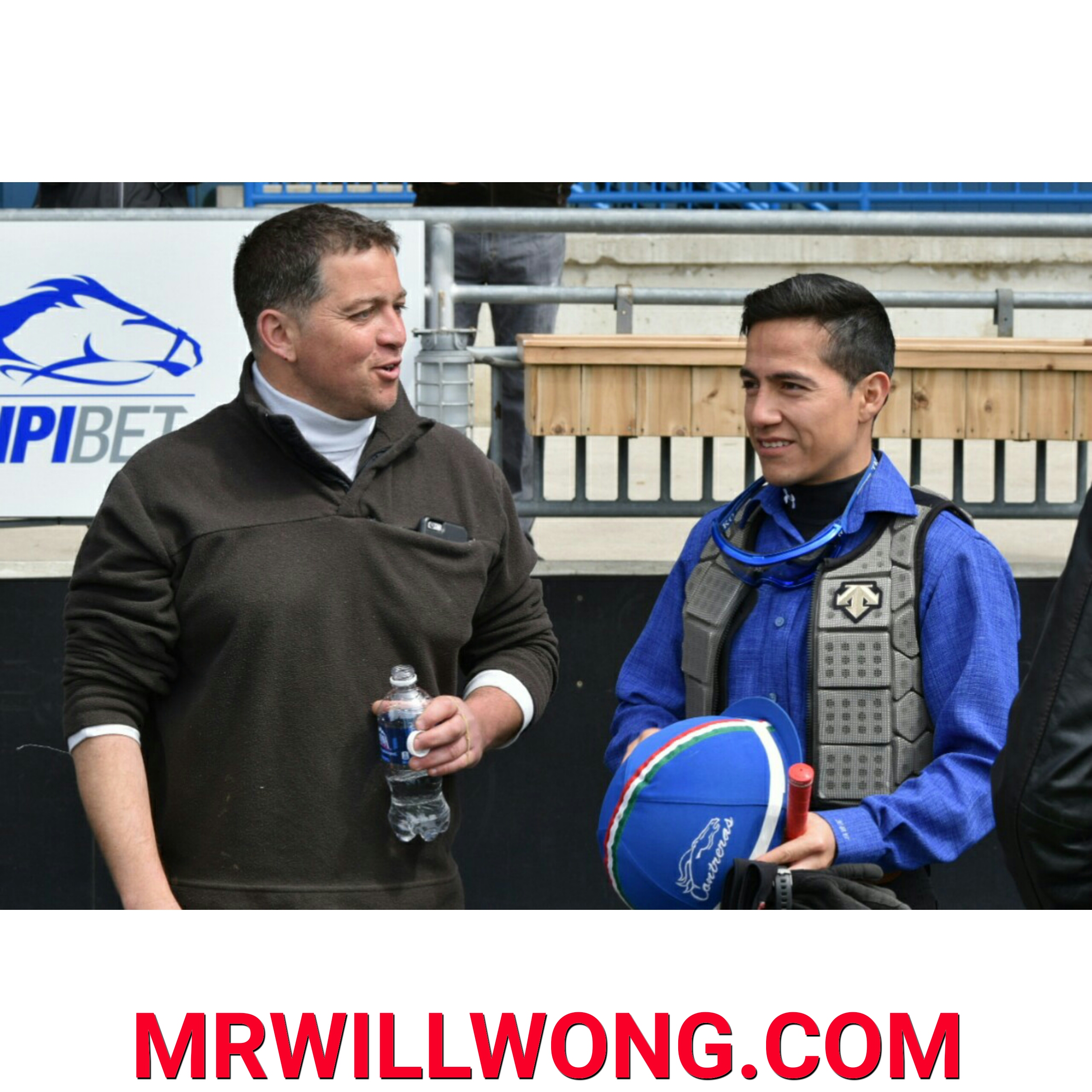 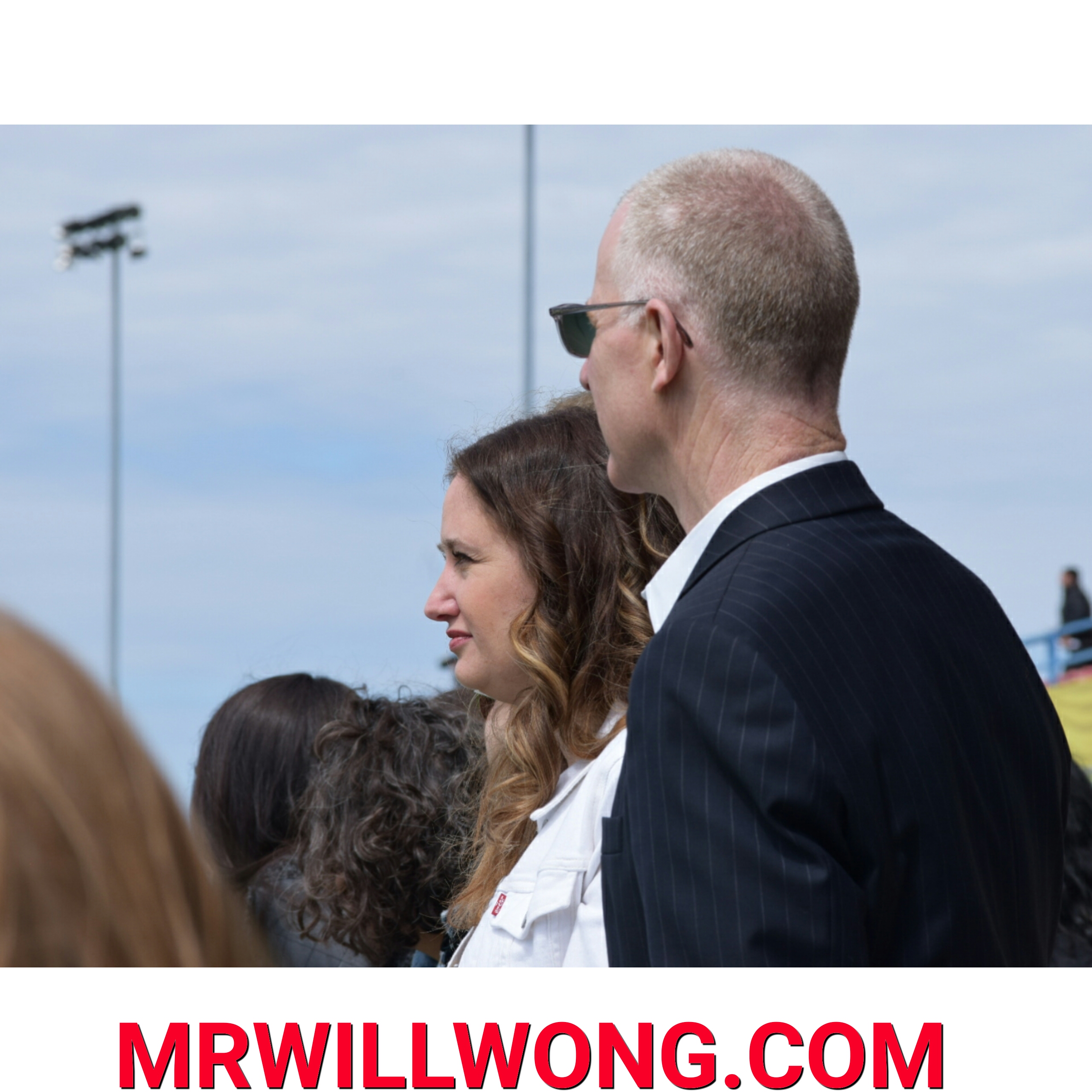 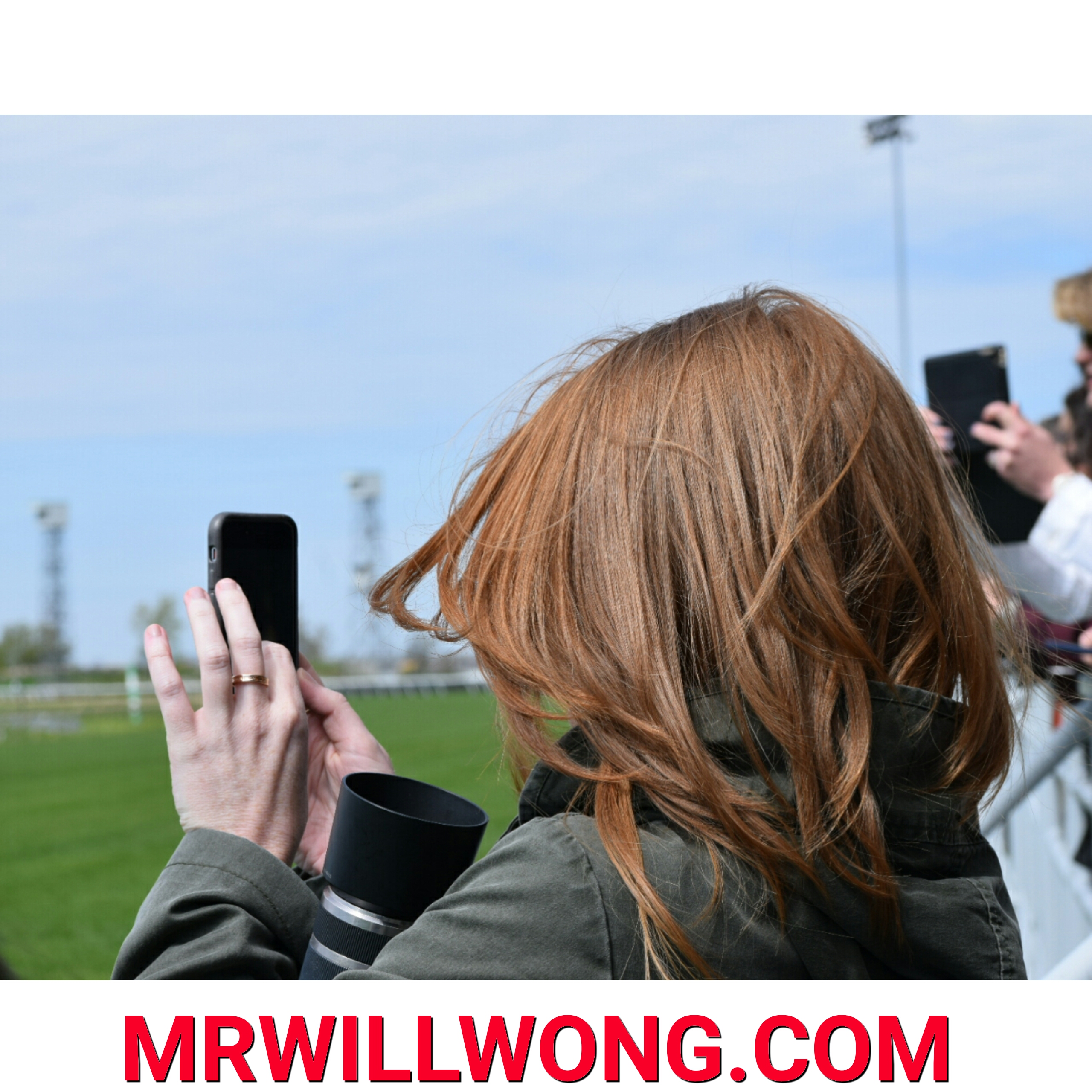 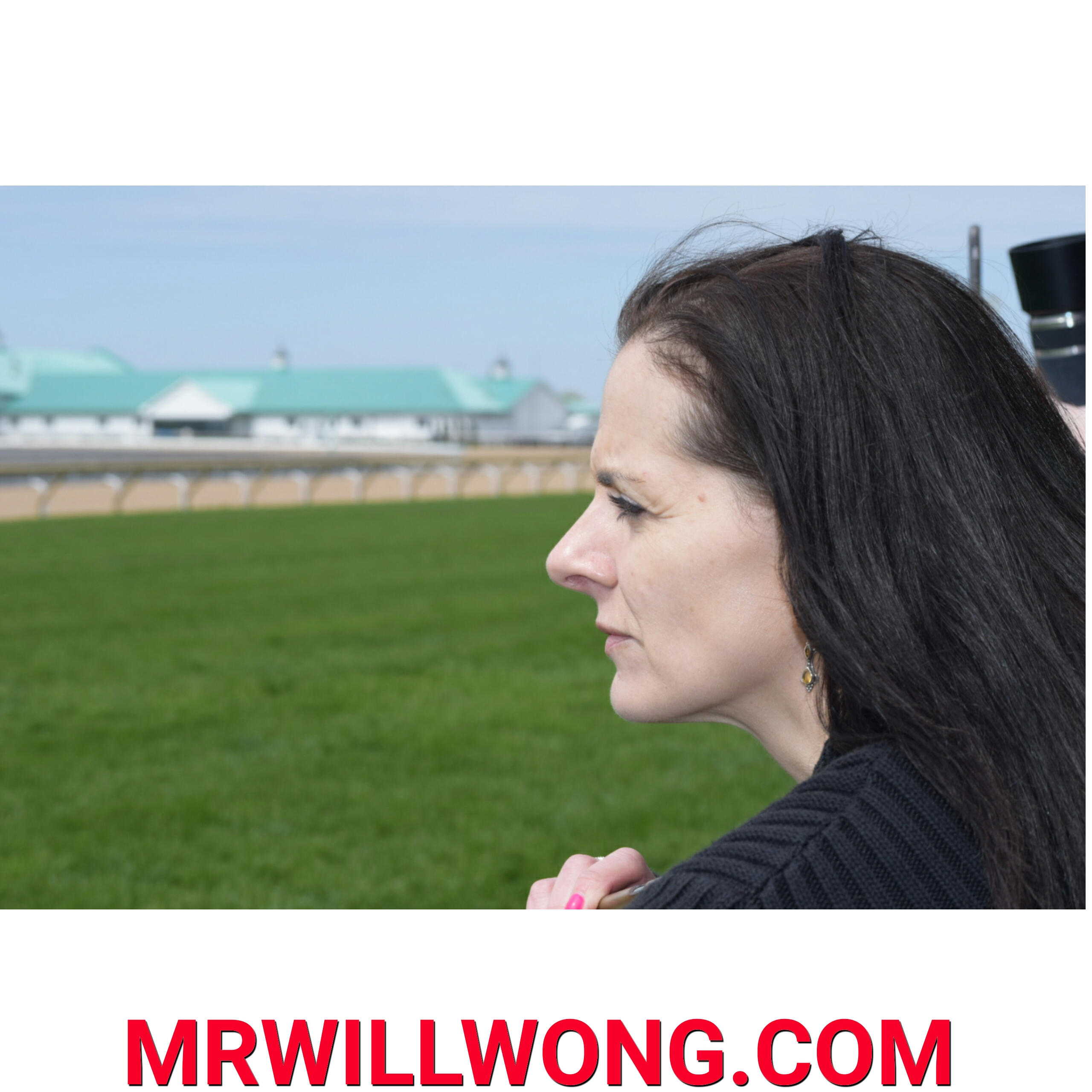 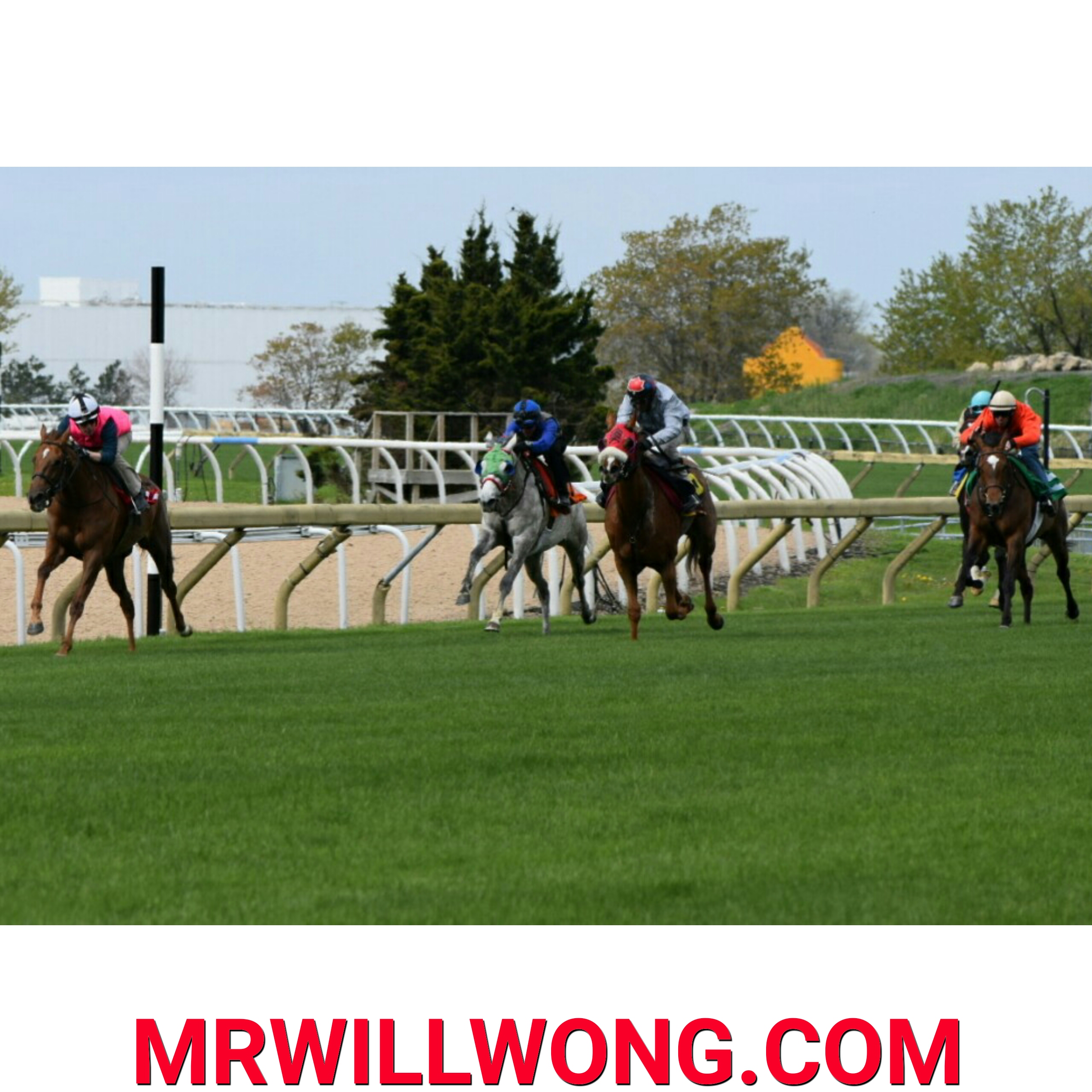