He’s Dantastic!  Reigning Horse of the Year, Wise Dan, made a triumphant return to Woodbine Racetrack yesterday for the $1-million Woodbine Mile.  Despite deterring the Competition from a shot at the lucrative purse, the Race still drew five other brave Entrants and once again the six-year-old Gelding owned/bred by Morton Fink and trained by Charles LoPresti would not disappoint, going off as the prohibitive 1-5 (only a $.50 proft from a $2 bet) Favourite.   And not only did the handsome Chestnut win rather effortlessly by three-and-half lengths, he broke the Course Record for the distance/surface, clocking-in a blistering time of 1:31.7!

Fans cheered with delight as he paraded before them before entering the Winner’s Circle for some Photos with his Connections.  Jockey John Velazquez, who appeared earlier in the day at the Venue drawing a huge Line-up for Autographs, once again guided Wise Dan to victory.  This latest success pushes his earnings past the $5-million mark and tallies-in as his ninth consecutive score.  He is being pointed towards the Breeders’ Cup Turf Mile on November 2nd at Santa Anita Park on Horse Racing’s Championship Day.

Za Approval coming-in off a second-place finish at Hollywood Park late June certainly was not shamed in second, and British Invader Trade Storm finished third with a now out-of-retirement Hall of Famer, Gary Stevens aboard.

On the Undercard, French Filly Minakshi  under local Rider Luis Contreras won the Canadian Stakes, seen as a stepping stone to next month’s prestigious E.P. Taylor Stakes.  Sam-Son Farms’ three-year-old Colt His Race to Win may have been outshone by his Stablemate Up with the Birds this year, but yesterday was his moment, winning the Ontario Derby under Eurico Rosa Da Silva.

Missed the action?  Woodbine Racetrack hosts the $1-million Pattison Canadian International on Sunday, October 27, 2013 where some of the World’s top Racehorses and Jockeys are set to do battle.  Mark your calendars! 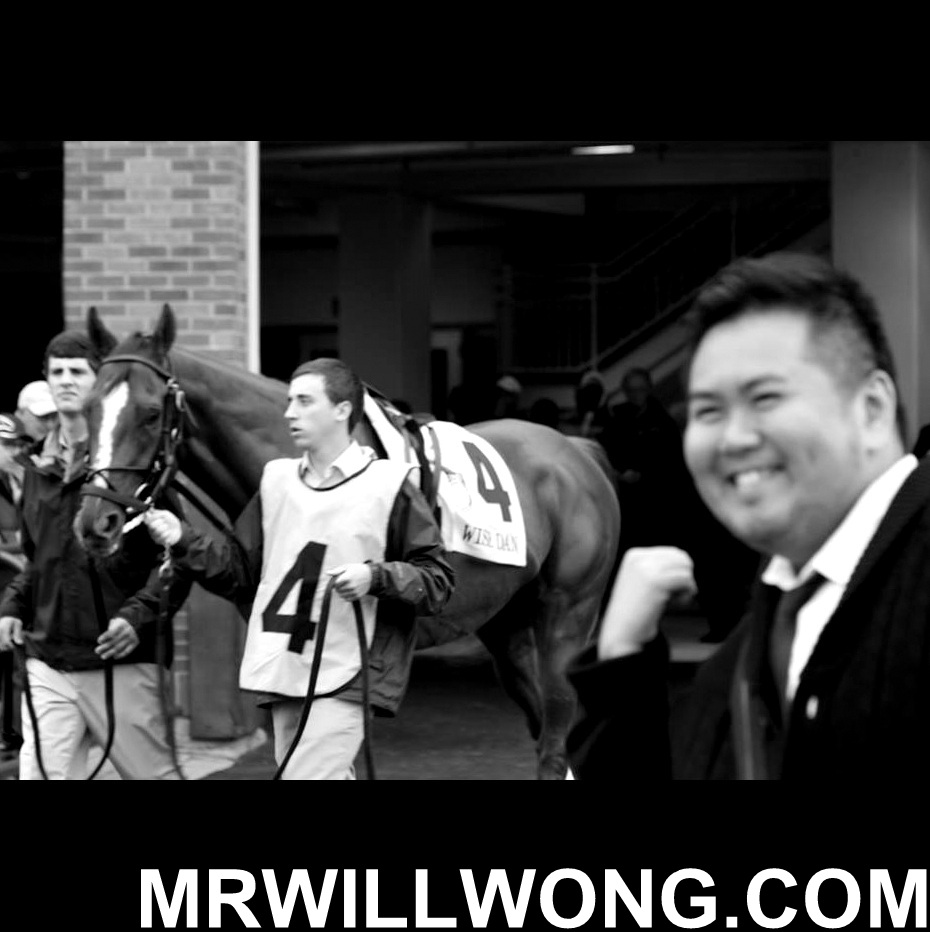