Surprise!  We’re back again with Princess!  We know it’s short notice, but the right race popped-up and we couldn’t wait!

If you’re free after work Friday, Woodbine now has Twilight Racing on Friday nights starting at 3:45 PM.  Grab a drink on the patio at Champions‘ hot new GRANDSTAND SOCIAL, come out and cheer on our sweetheart A PIC BY MRWILL! 💞

We admit it, we were all a bit baffled and disappointed by her performance on Plate Day and we know how many of you were there to cheer her on too! The plus side is she came out of the race in great shape, not in the least bit exhausted.

Worry not, it’s a new day and our girl has been training well under her new exercise rider Keith Reid.  Keith says his morning gallops with Princess are his “favourite part of the day”! Aww!

We’re certain Princess will have her game face ready Friday.  She appears race four at 5:24 PM EST. She is #3 on the program. For this effort, she will be paired for the first time ever with this year’s Queen’s Plate-winning jockey Luis Contreras, who has fired on all cylinders for Team John Ross this past week with wins on Princess‘ stablemates Royal Katy and Cool Catomine.  He also reunites with stable star Lokinforpursemonee later on the card in the Ontario Jockey Club Stakes. Busy times at Barn 1! 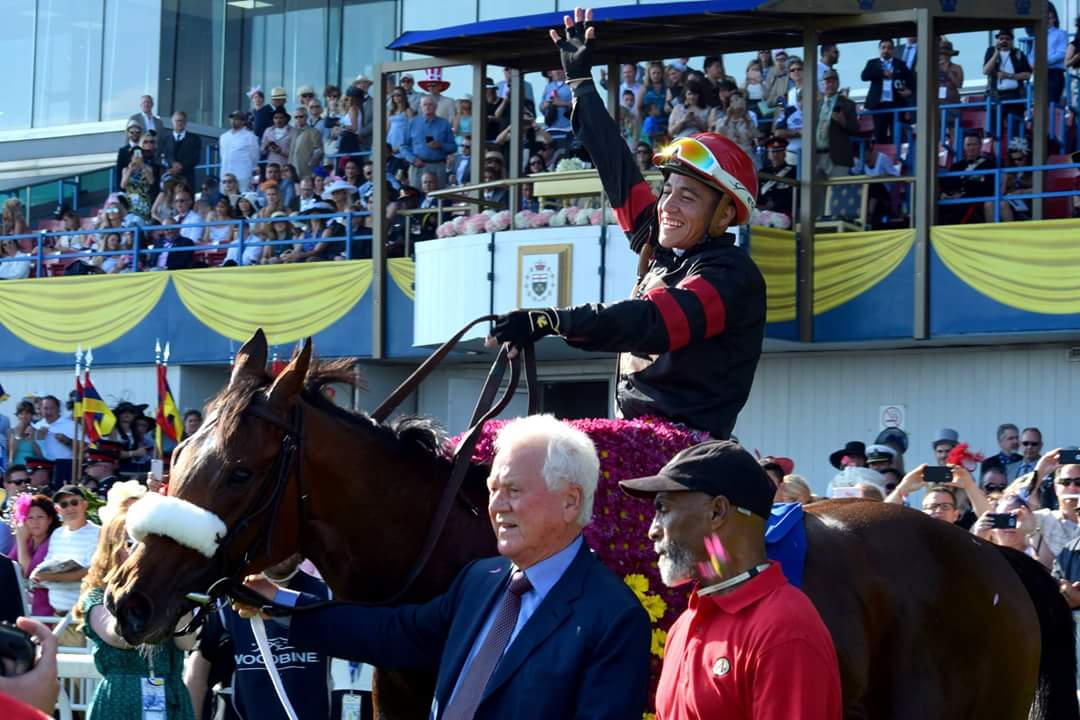 In case you weren’t there, some quiet Plate Day moments with Princess, Wesley and Errol: 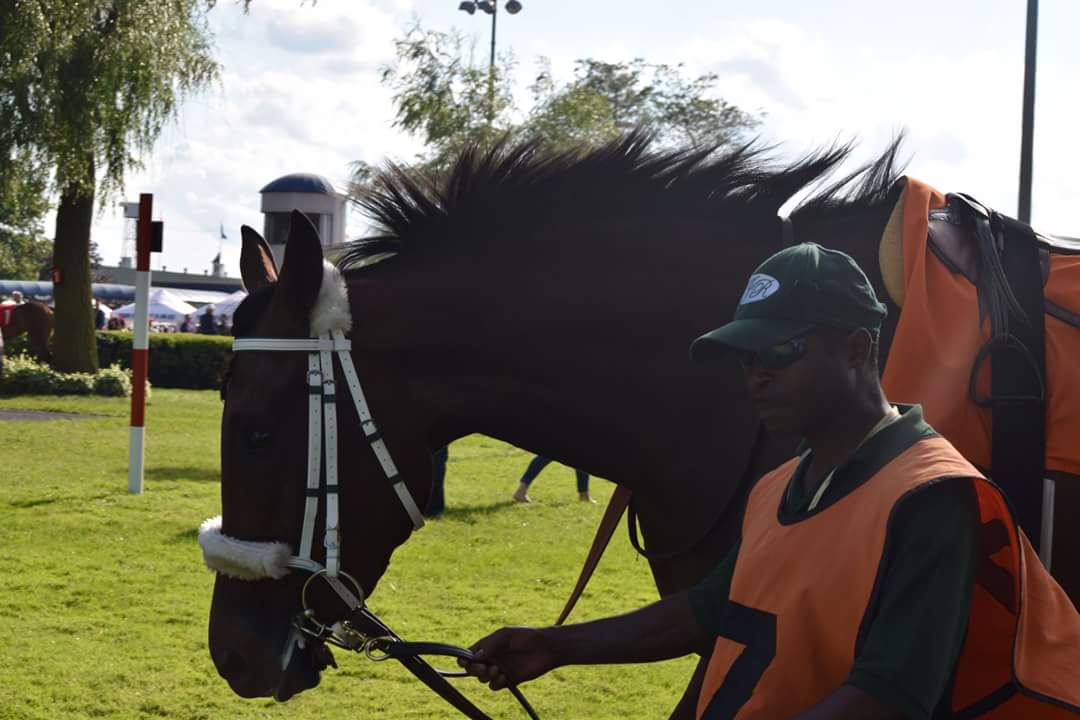 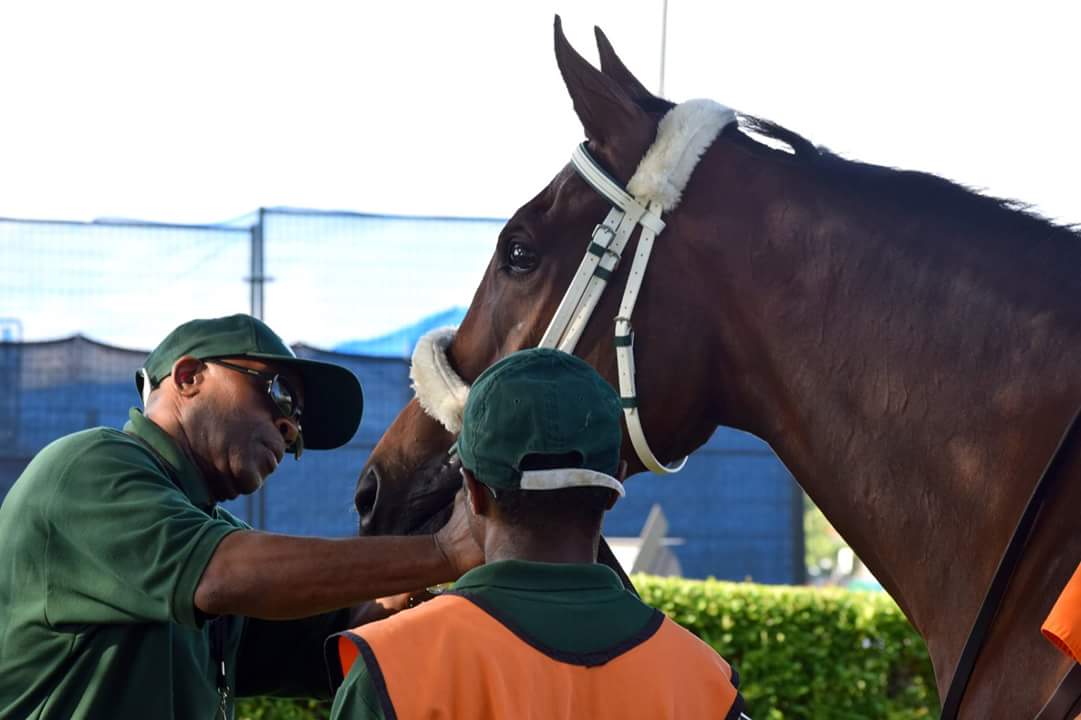 And she smiles again. 😊