The season’s begun and guess what? PRINCESS is back too! We tried keeping this a secret but so much for that! Our girl A PIC BY MRWILL makes her three-year-old debut right in time for the start of the 2017 racing season at Woodbine Saturday, April 15, 2017. Under the silks of her proud parents John Ross and Cathy Wong, she will be ridden for the first time ever by respected journeyman and Avelino Gomez Award recipient Steven Bahen whom she struck a real strong connection with in a breeze last Saturday. 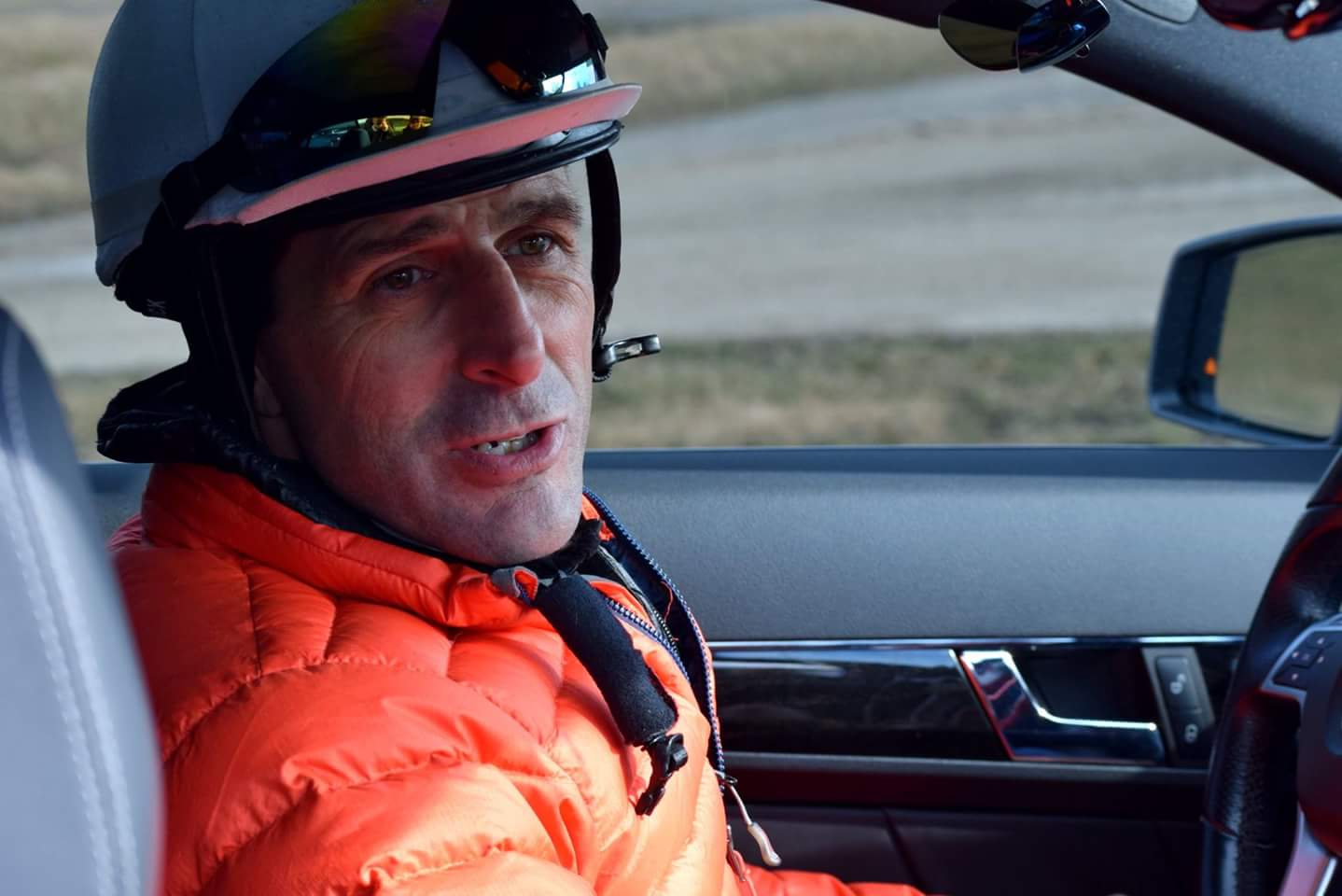 Steven who stunned the racing world in 2011 aboard 80-1 upset Queen’s Plate winner T J’s Lucky Moon, has in his career piloted greats like Mt. Sassafrass,  Simply Lovely, Silent Fleet, Cinquieme Essai and Nipissing. He unlocked something in Princess we’ve never seen prior before in her workouts and we’re excited to see their chemistry together on the track for the first time! Hopefully the Ross barn’s two wins on opening day in 2016 – one courtesy of Steven – are a sign of things to come? But really, we’re happy just to see progress as she’s shown us all winter in Florida!

Princess a couple weeks back had the honour also of working under #emmazing Emma-Jayne Wilson in a good work, her first since being back at Woodbine.  She has been paired with workmate Royal Katy under Katy Morrison and has kept right up.

Some Snaps of that: 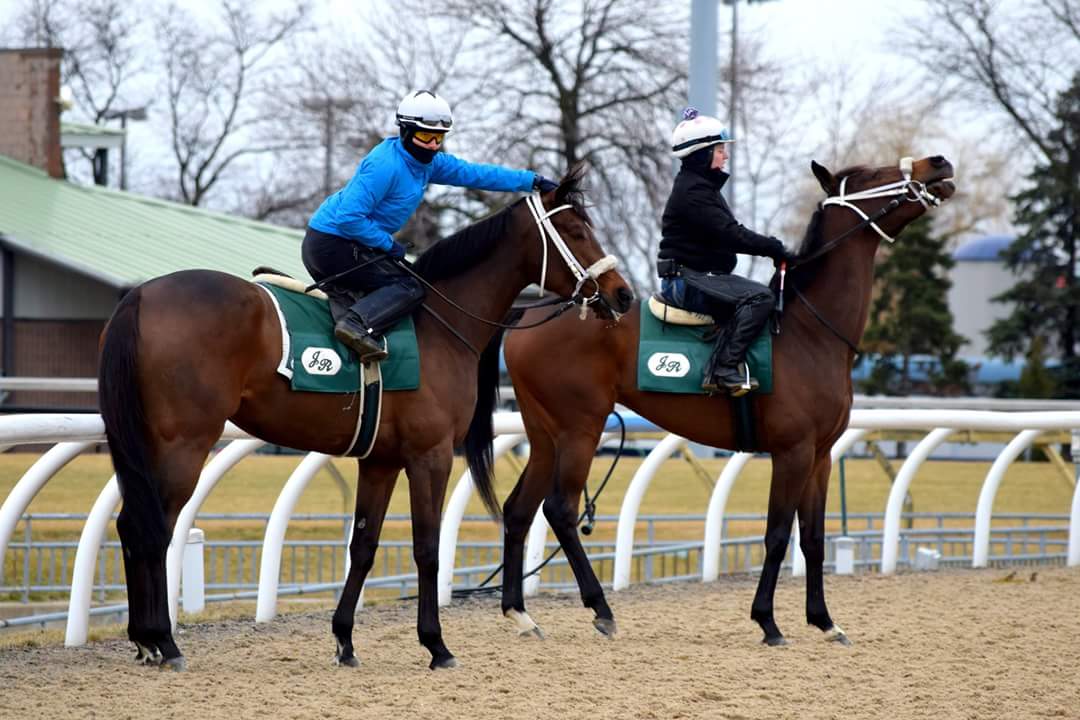 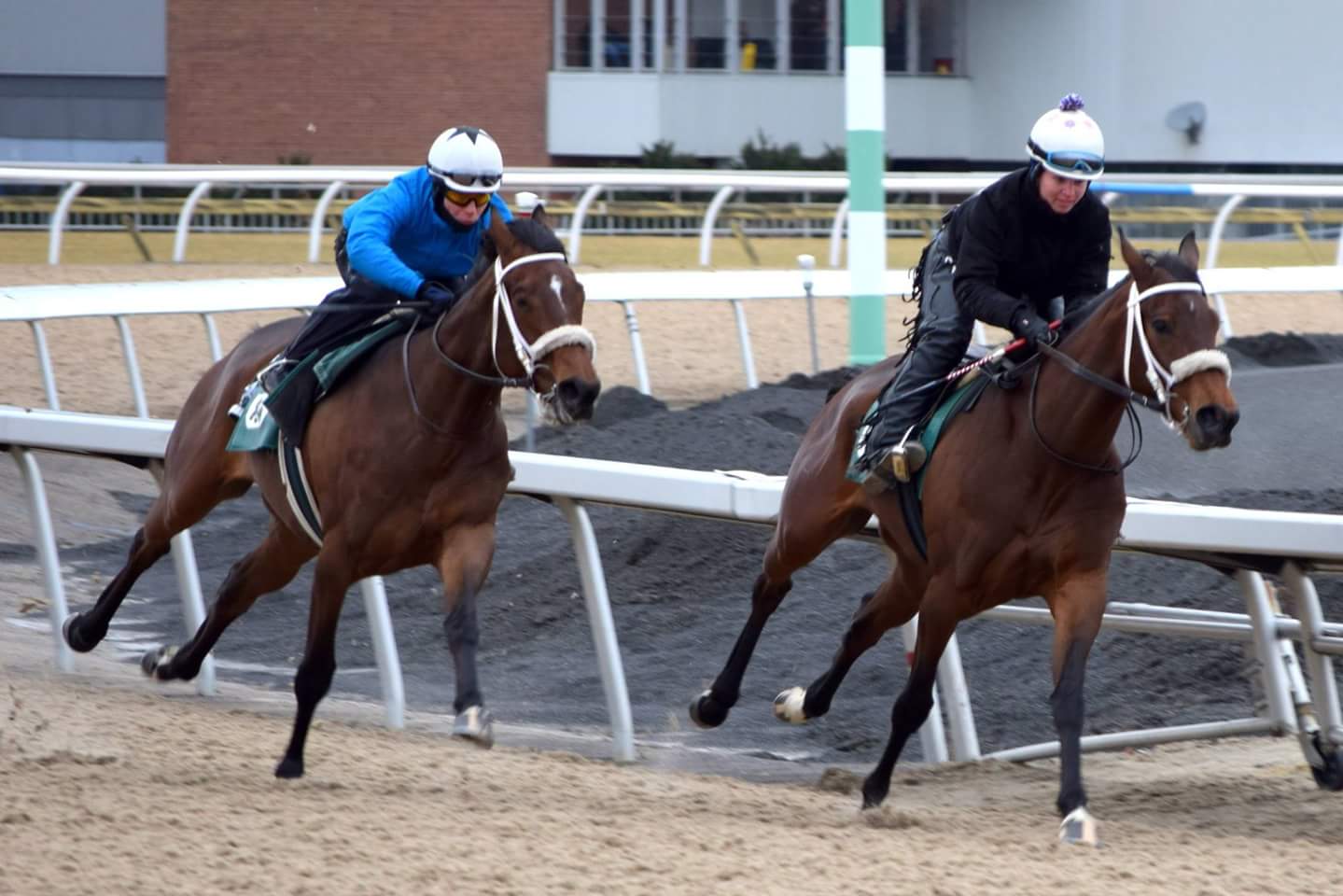 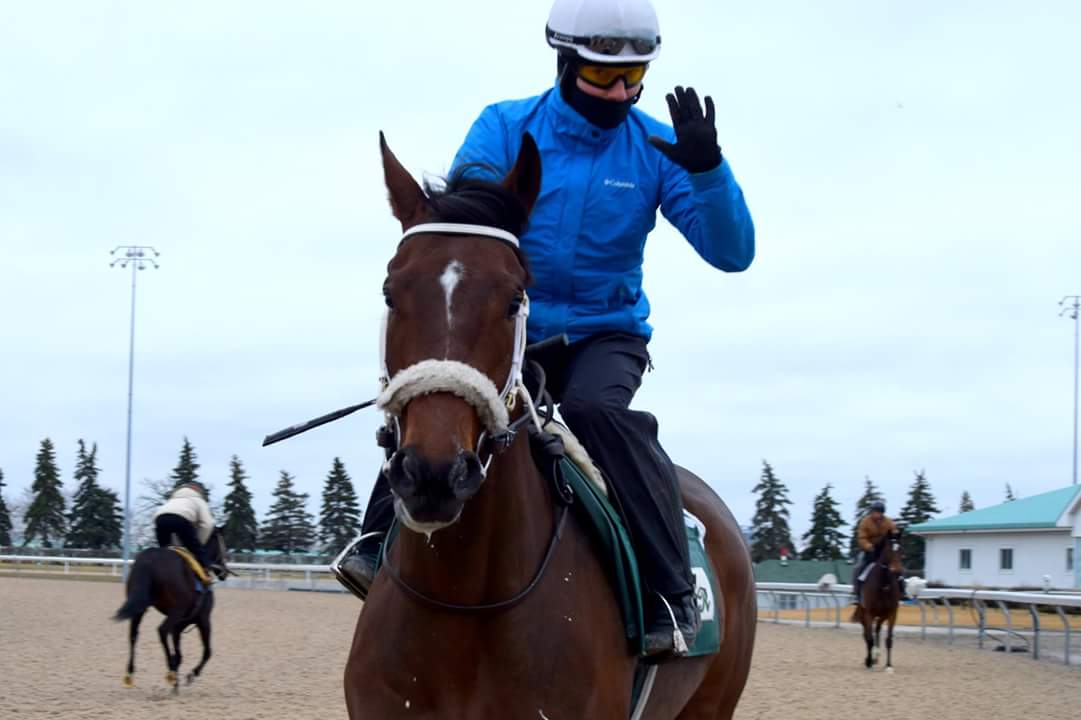 She faces a talented and promising field of young ladies making their three-year-old debut at five furlongs, a distance Princess trained at last week. We have a feeling she might want to go a bit longer but this is a great starting point for her to get a race under her belt. 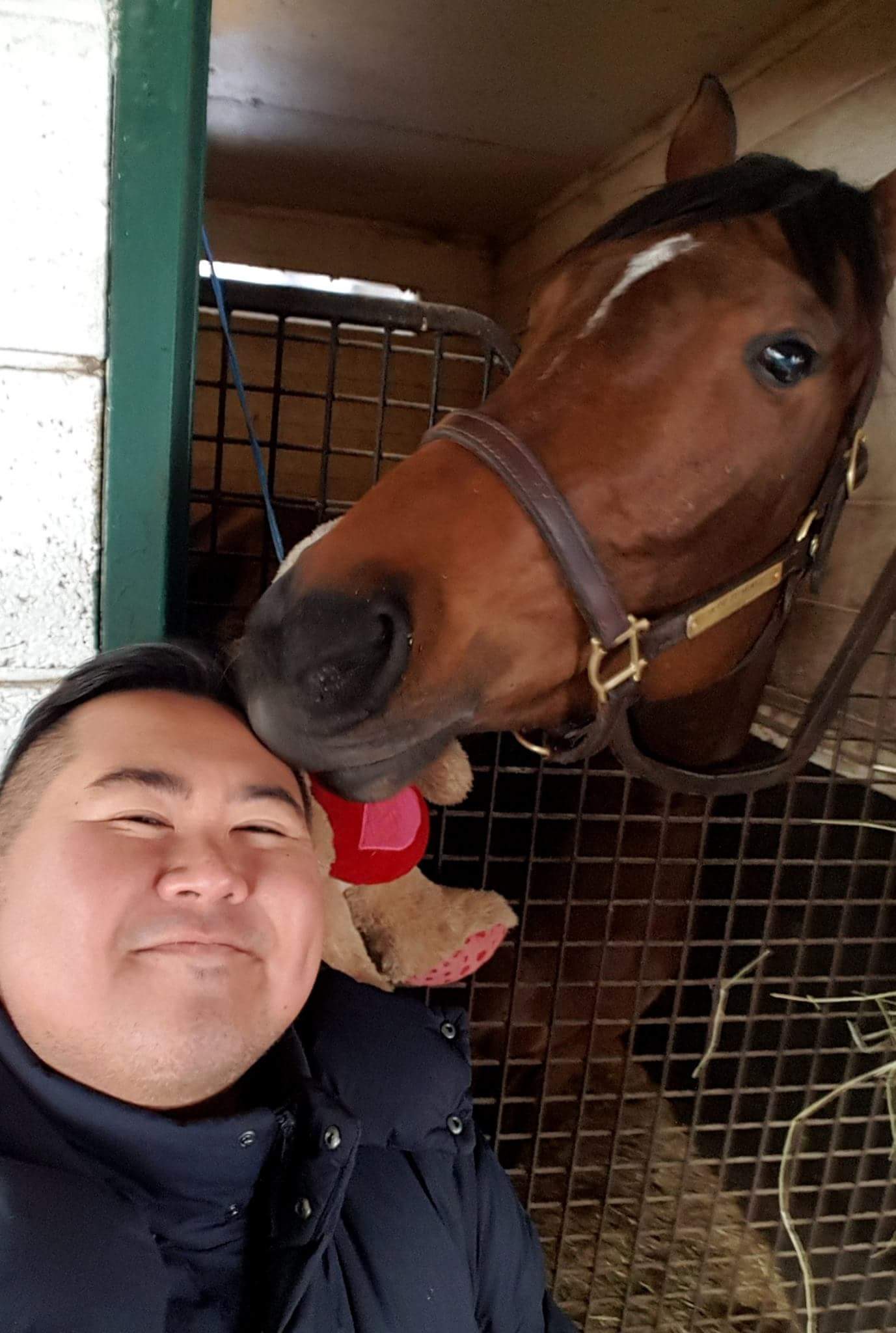 p.s. Princess is now on Facebook too! Come be her ‘priend’ here.

These past few days have been exciting for her and if you are in Toronto, tune in 6:20 PM EST tonight on CTV during their Sports segment for a feature including Princess, her dad John and Emma! Thanks CTV, Keith McCalmont and Woodbine!

.@CTV_Television also had their chance to meet ‘Princess’ aka @APicByMrWill who was keen to show off her new friend ❤️ pic.twitter.com/UmyrSw84eB

And look who was just featured on Ontario Racing?