The v. finest in Canadian Thoroughbred Horse Racing were honoured tonight at Woodbine Racetrack, right in time for tomorrow’s 2013 Season Launch.  This year marks the 38th edition of the Awards, recognizing remarkable talent in the Industry from Breeders to Journalists to  Horses.

Winning tonight’s most prestigious Award was Champion Two-Year-Old Colt/Gelding, Uncaptured, owned by Oklahoma Oilman John C. Oxley and trained by Mark Casse.   Until last week the now three-year-old Colt was seen as a major Kentucky Derby Contender and last season he won an impressive six out of seven races, including the Grade II Kentucky Jockey Club Cup Stakes and Grade III Iroquois Stakes back-to-back against some stiff competition in Kentucky.  His Breeder, long-time veteran and former Football Player William D. Graham  for the first time ever was awarded Breeder of the Year.

Double Winners tonight were Champion Three-Year-Old Filly and Turf Female, Irish Mission, who competed effectively against the Boys last Summer, even defeating them in the third leg of Canada’s Triple Crown, the Breeders’ Stakes.  Roxy Gap, owned by  the same Man who owns the Ottawa Senators, Eugene Melnyk, won both Older Female and Female Sprinter.

23-year-old Jockey Scott Williams, also the Son of Jockey Danny Williams, was awarded Apprentice Jockey handed to him by past Winner Robbie King Jr.  And for a second year in-a-row, Luis Contreras won Jockey, with his two young Sons there to accept his Award from former Champion Sandy Hawley, causing laughter with their antics on-stage.

Trainer Mark Frostad, who trains Irish Mission, made a heartfelt plea during his Acceptance Speech, with a call to the Provincial Government to preserve and protect a Sport which for so many years has  built a History and also a substantial amount of revenue for Ontario.   Premier Kathleen Wynne has expressed  willingness to help keep Horse Racing alive in Ontario and was given due credit by him. Meanwhile, Trainer Casse also expressed great relief he and his Wife will be able to enjoy the races which have been revived at Fort Erie Racetrack this season, already planning a trip to Niagara Falls this Summer!

I had an amazing time attending my first ever Sovereign Awards tonight and must admit it was a bit surreal that a few Jockeys recognized me and knew me by first name!  An unforgettable experience being in the same room as Veterans in the spirit of this treasured Sport and also those aspiring to be in the Industry like Nastia Zemtsova, a young Woman and avid Horse Racing Fan hoping to become a Jockey, who won tickets to the Event. 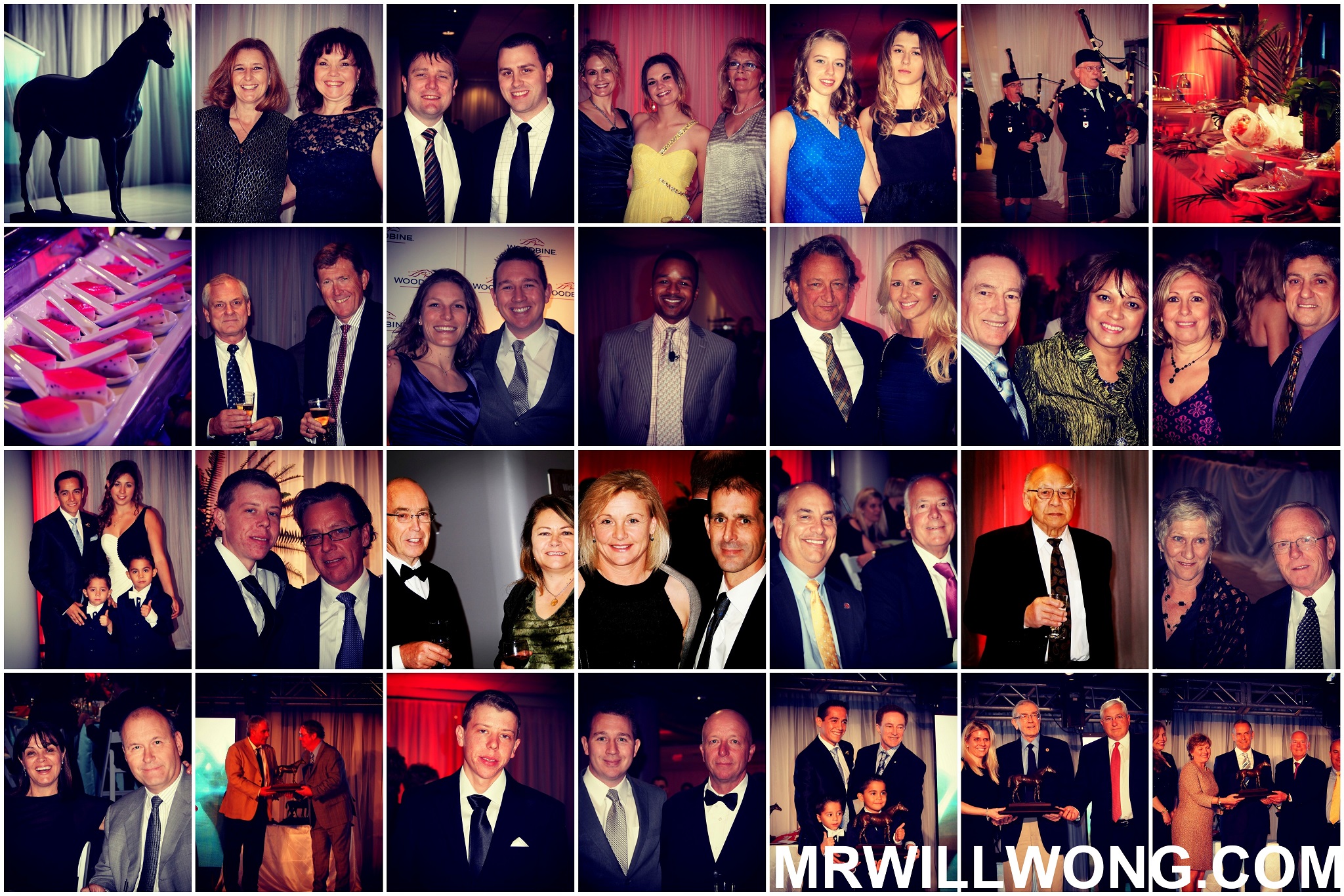