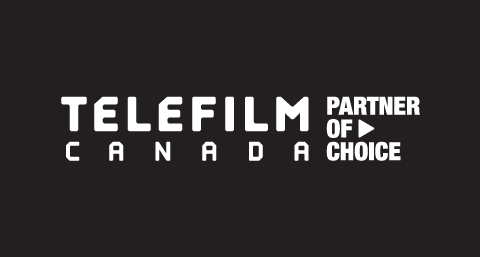 With a funding commitment of $12.8 million, Telefilm Canada today have announced the support of 21 upcoming English and other language films. After 300 applications were considered, these are the Films to be part of the commitment in their objective of a balanced portfolio, representing diverse voices.

Paying For It (romantic comedy)

This Too Shall Pass
(drama)