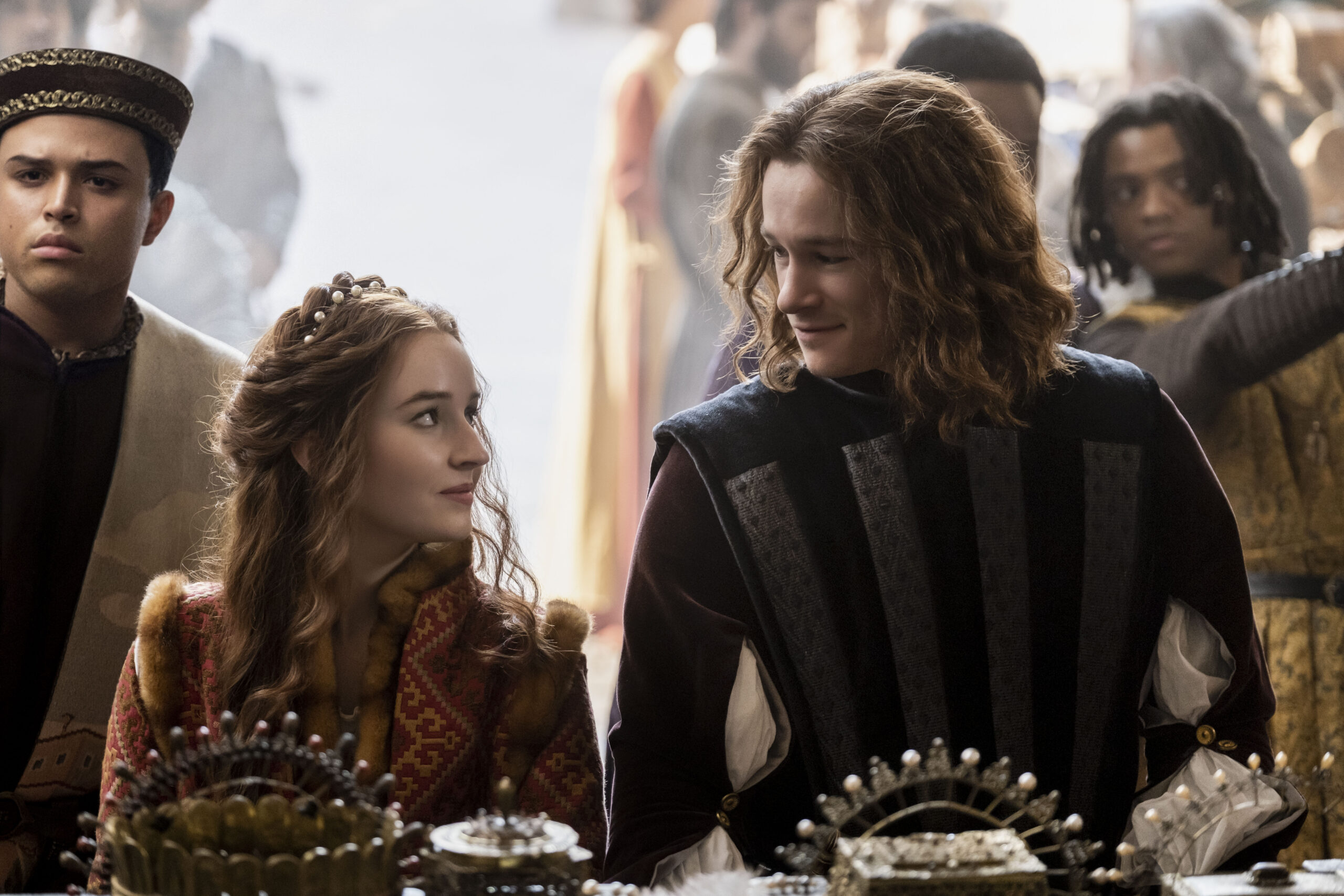 “Rosaline” is a fresh and comedic twist on Shakespeare’s classic love story “Romeo & Juliet,” told from the perspective of Juliet’s cousin Rosaline (Dever), who also happens to be Romeo’s recent love interest. Heartbroken when Romeo (Kyle Allen) meets Juliet (Isabela Merced) and begins to pursue her, Rosaline schemes to foil the famous romance and win back her guy. Directed by Karen Maine (“Yes, God, Yes”), the film also stars Sean Teale (“Skins”), with Minnie Driver (“Speechless”) and Bradley Whitford (“The Handmaid’s Tale”). The screenplay is by Scott Neustadter and Michael H. Weber (“500 Days of Summer”), based on the novel “When You Were Mine” by Rebecca Serle. The producers are Shawn Levy, Dan Cohen and Dan Levine, with Kaitlyn Dever, Scott Neustadter, Michael H. Weber and Emily Morris serving as executive producers.

ROSALINE streams October 14, 2022 on Disney+ under its Star banner.