He’s a hard-hitting political writer with a talent for trouble. She’s the country’s top diplomat with a talent for…well, everything. When Fred Flarsky (Seth Rogen) reunites with his first crush who also happens to be the current US Secretary of State, Charlotte Field (Charlize Theron), he charms her with his self-deprecating humor and his memories of her youthful idealism. As she prepares to make a surprise run for the Oval Office, Charlotte hires Fred to punch up her campaign speeches and their unmistakable chemistry leads to a round-the-world affair. But Fred’s carefree indiscretions, past and present, could bring down her campaign before it even begins. The film redefines “international relations” with a profane, funny and unexpected love. 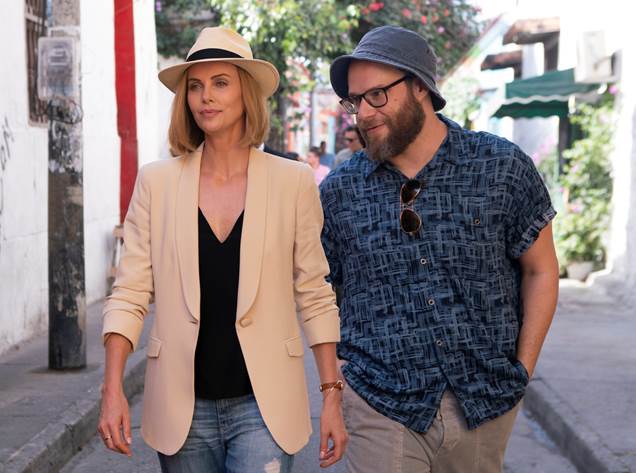 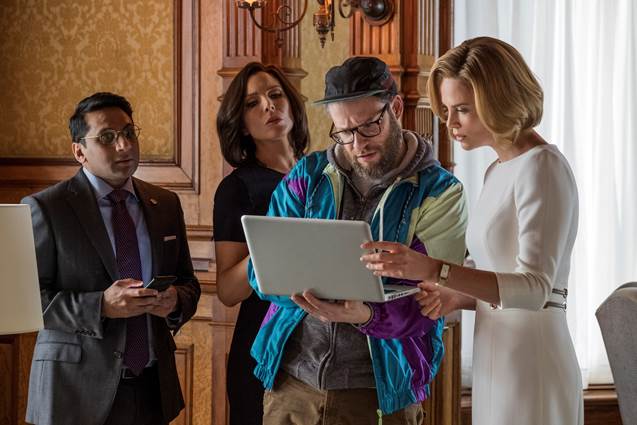 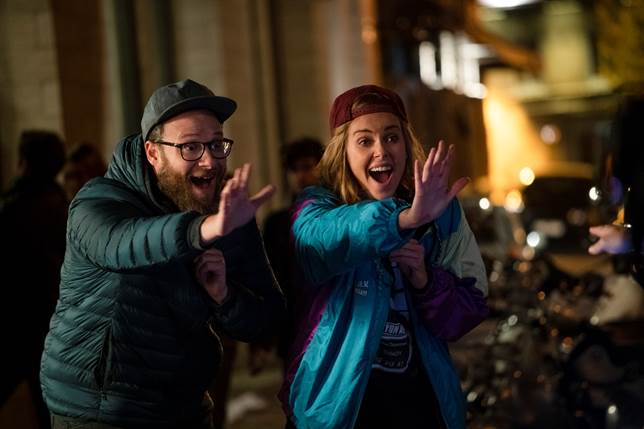