Here’s your first look at the final season of FULLER HOUSE!

In Fuller House, life can take you in unexpected directions and also into familiar territory when D.J. Tanner-Fuller finds herself living in her childhood home with younger sister and aspiring musician Stephanie Tanner and DJ’s lifelong best friend/fellow single mother Kimmy Gibbler. In Fuller House‘s fifth and final season, the Tanner childhood house is fuller than ever with DJ’s three boys, Stephanie‘s new baby, and Kimmy’s feisty family as the she-wolf pack prepares for a triple wedding and celebrates all of the memories that have led them there. 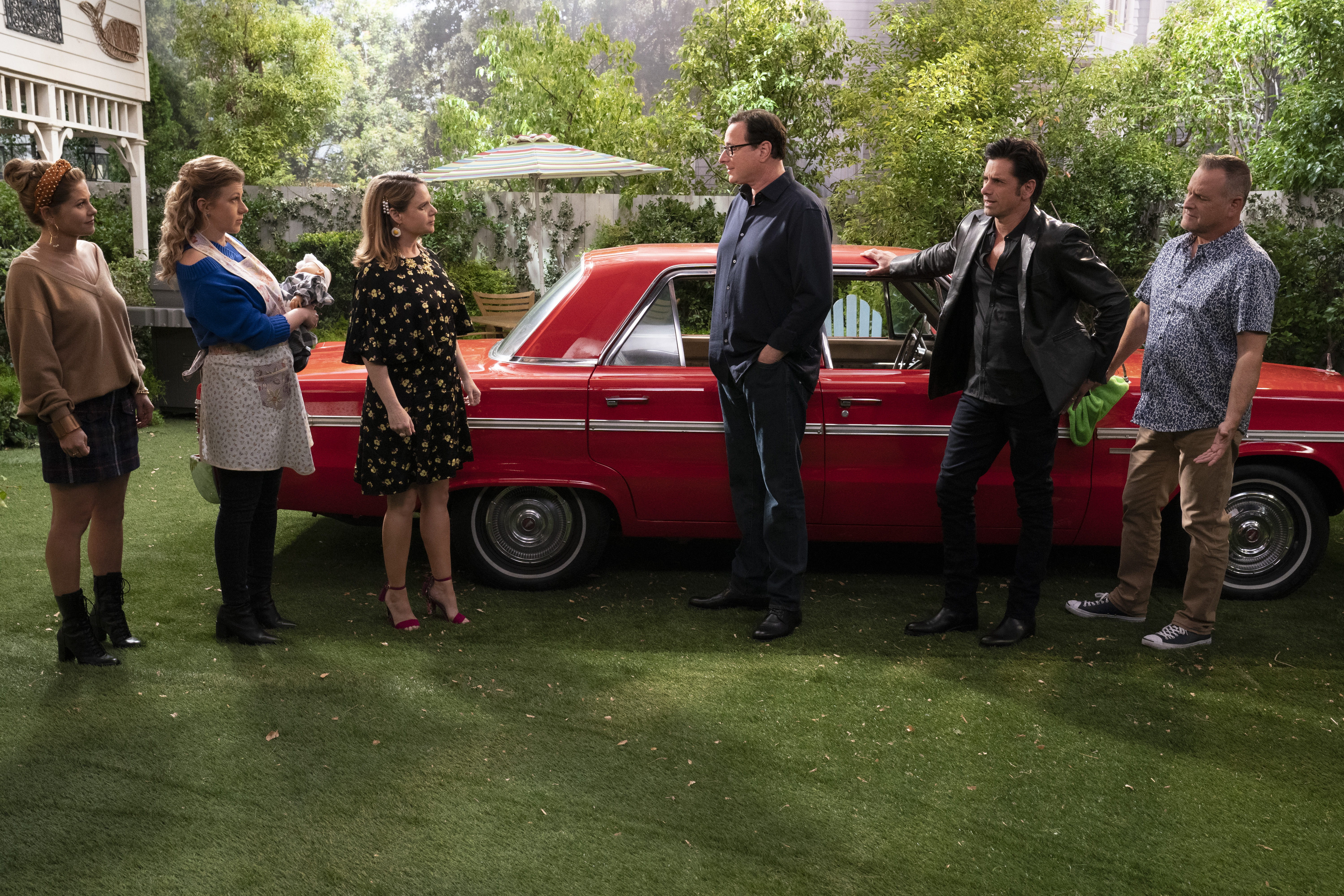 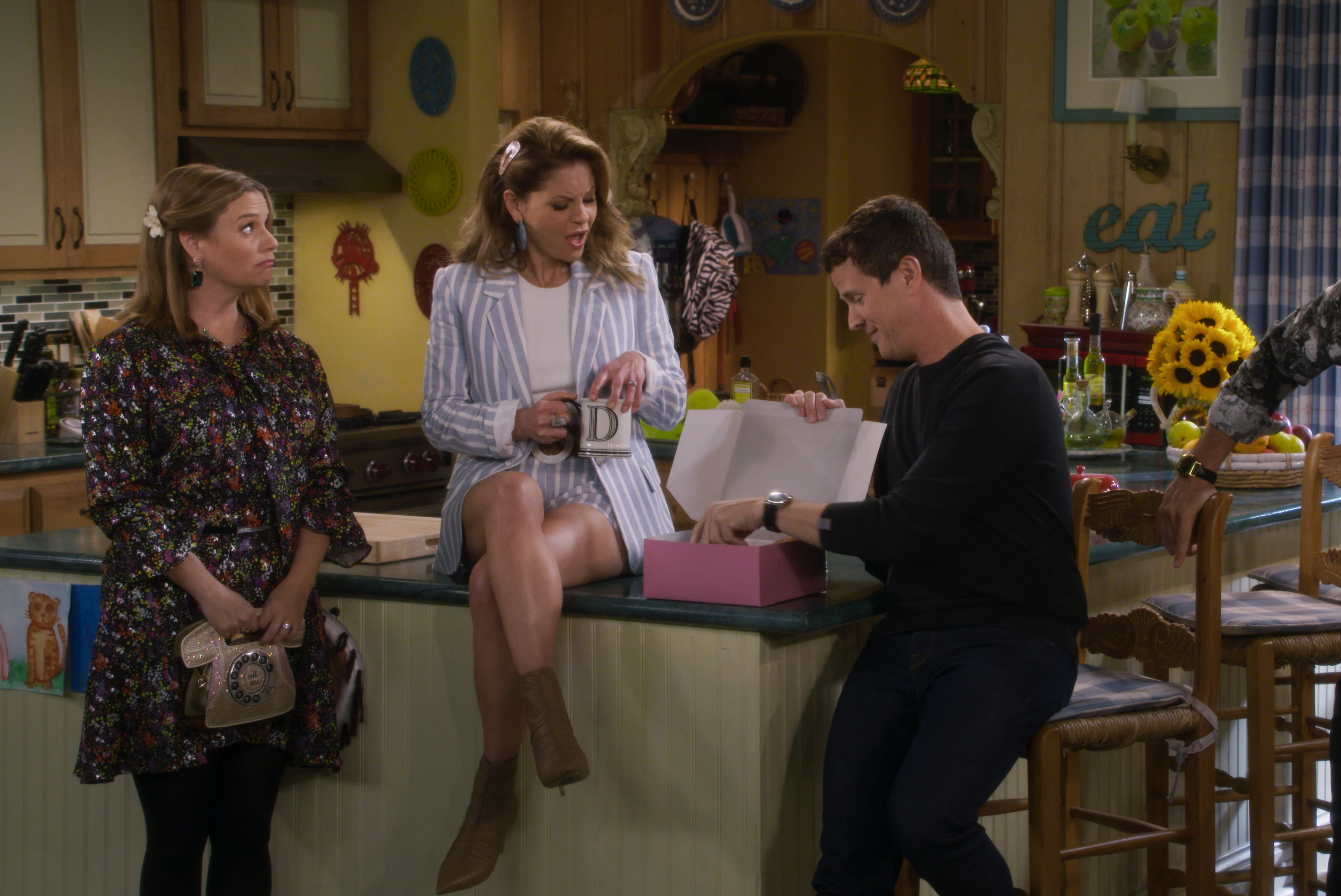 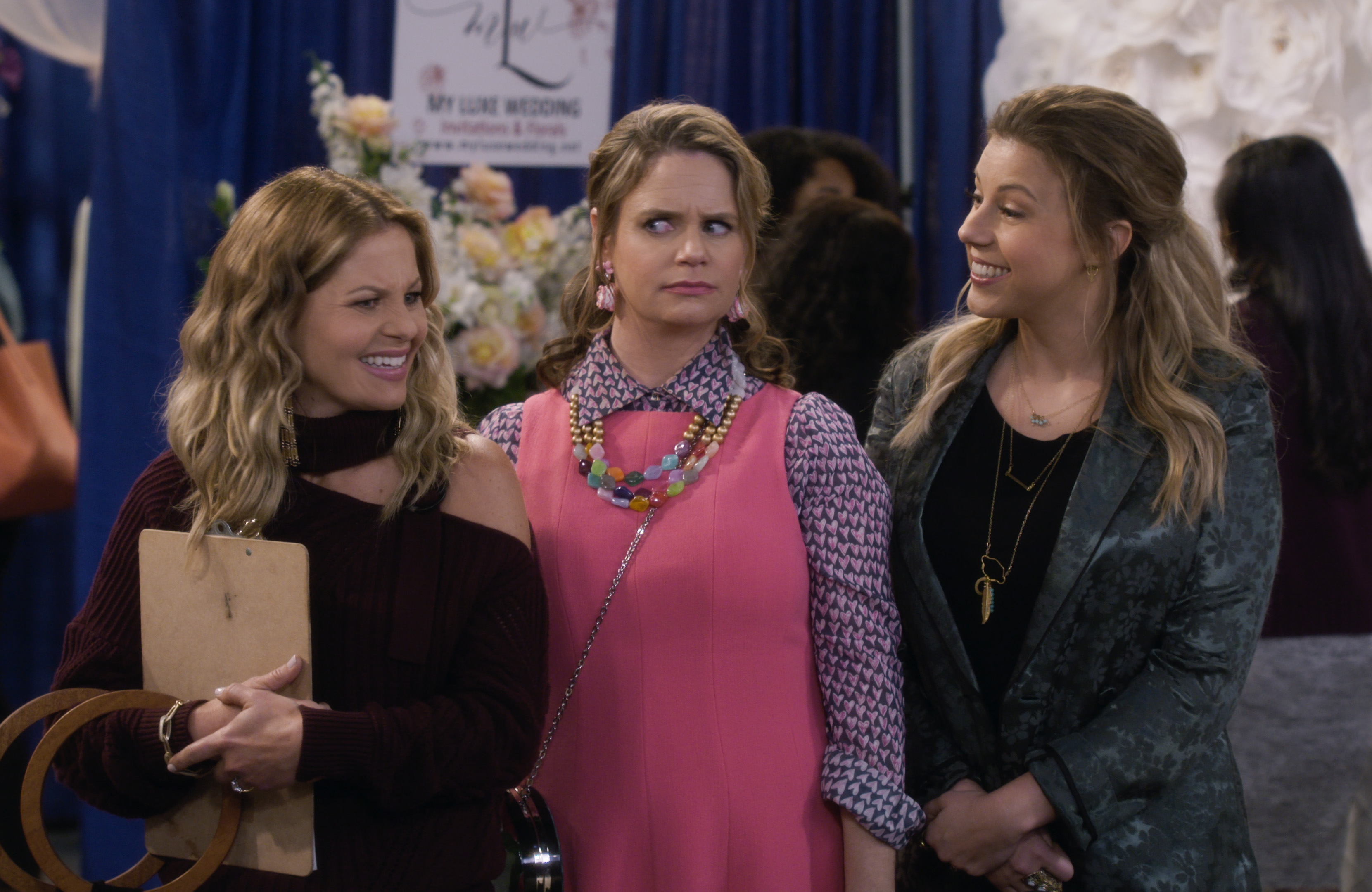 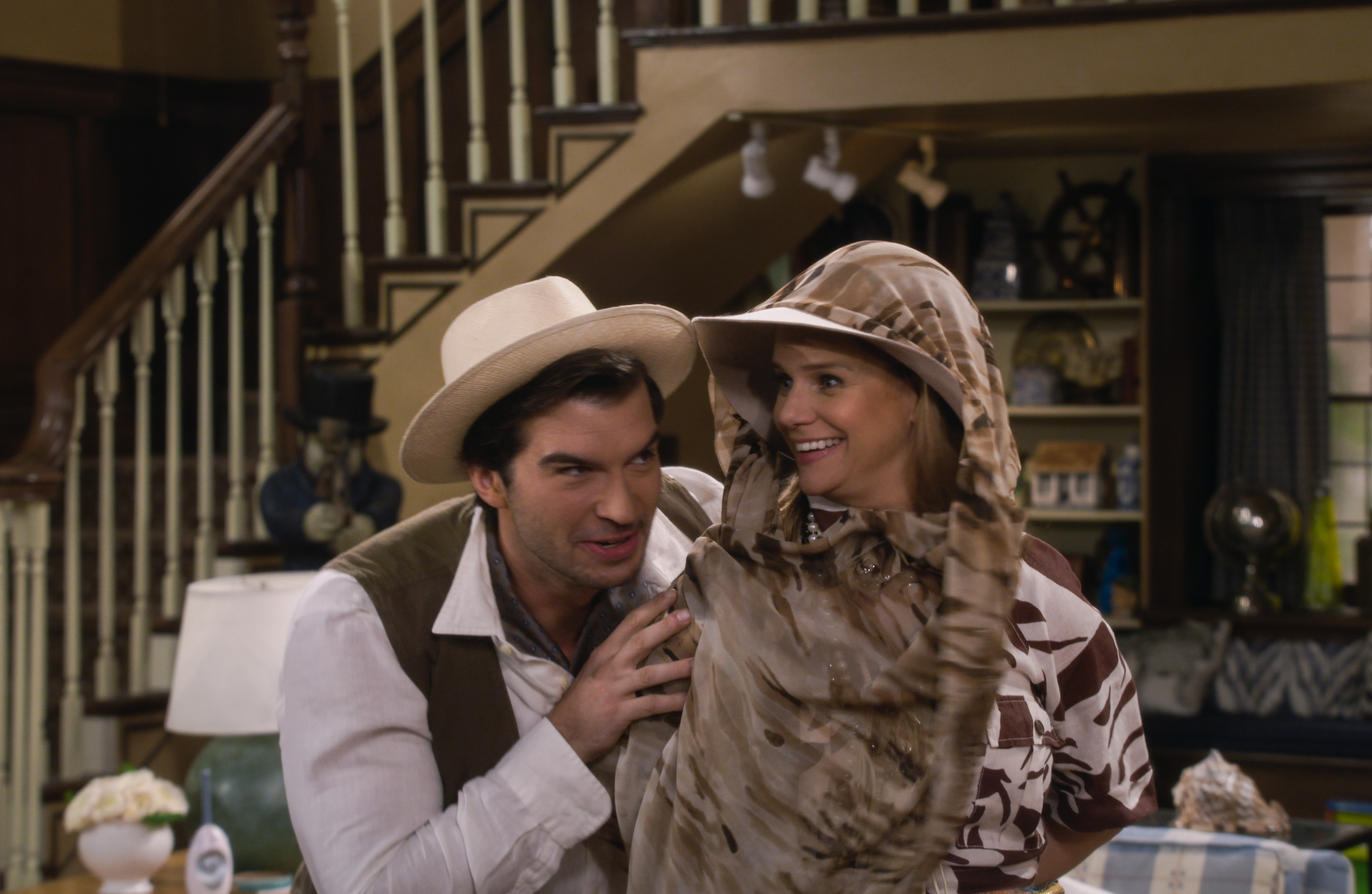