April 22, 2020 is NATIONAL CANADIAN FILM DAY and Canada’s top Film Distributors are joining forces to celebrate their date with a list of specially-curated content. The below Films will be made available on services like Apple TV, Telus, Cineplex Store, Rogers and Bell starting this Wednesday. 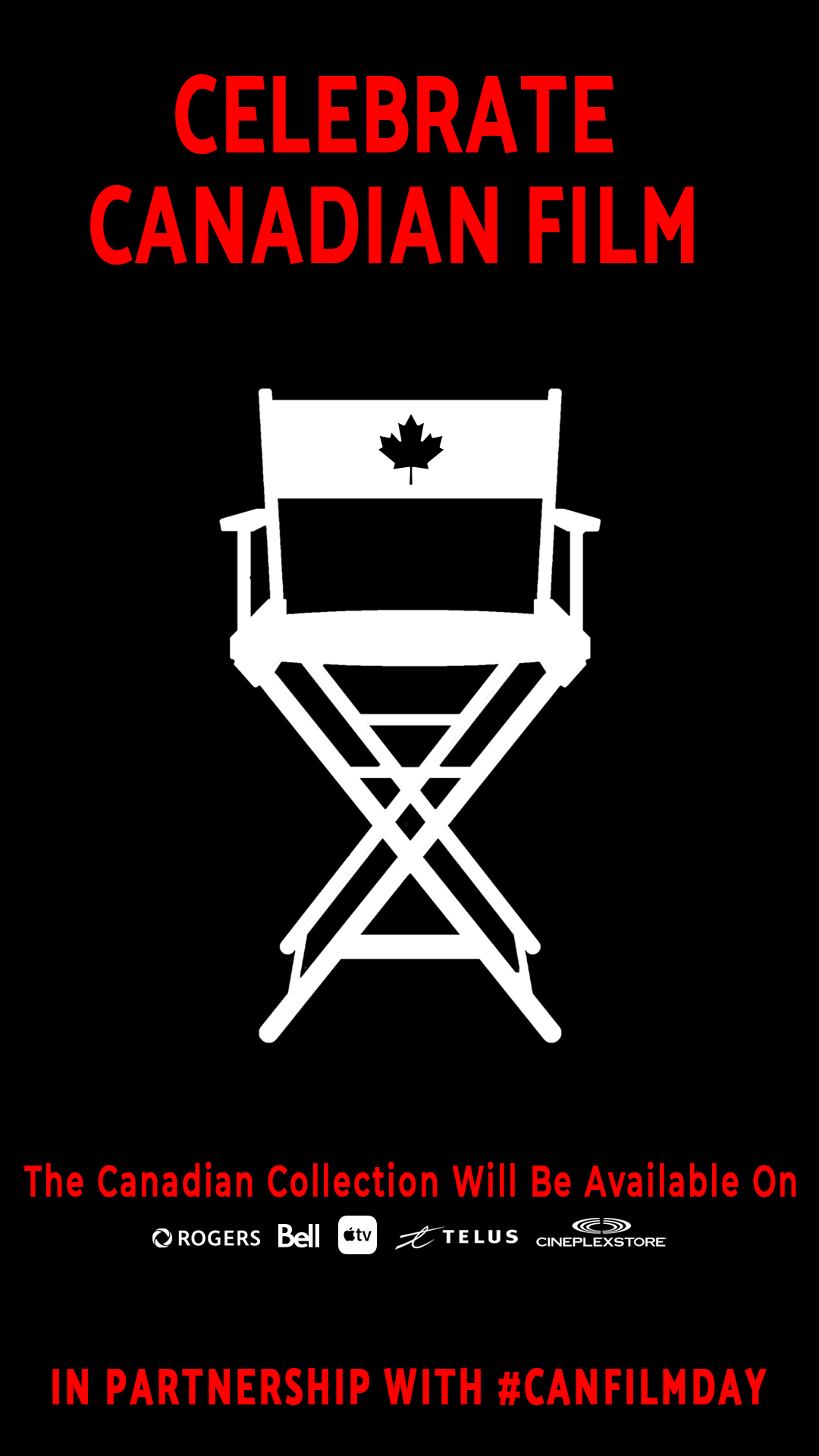 Let’s celebrate the amazing Film that’s being made in our Country! Use the Hashtag #CANFILMDAY to share what you’re planning to watch!