Sorta uncanny how in The Hunger Games’, Katniss Everdeen (Jennifer Lawrence) is propelled rapidly into stardom after her historic first Co-Victory with Peeta Mellark (Josh Hutcherson), but is reality now mirroring Art? It surely feels that way with Lawrence‘s v. quick silver-lined ascent to the top of the A-List in Hollywood and front of the Style Pages. And now after Oscar Winner Natalie Portman‘s Reign as the face of Miss Dior comes Lawrence‘s turn, going superglam in these just-released Promotional Photos for their Spring/Summer 2013 Campaign.

After stunning us already this Awards Season in Dior at the Golden Globes and the Critics’ Choice Awards, will Lawrence be making at a three-peeta (lol), donning a creation by the Fashion House again tomorrow at the 85th Academy Awards? Would seem so.

See the images below: 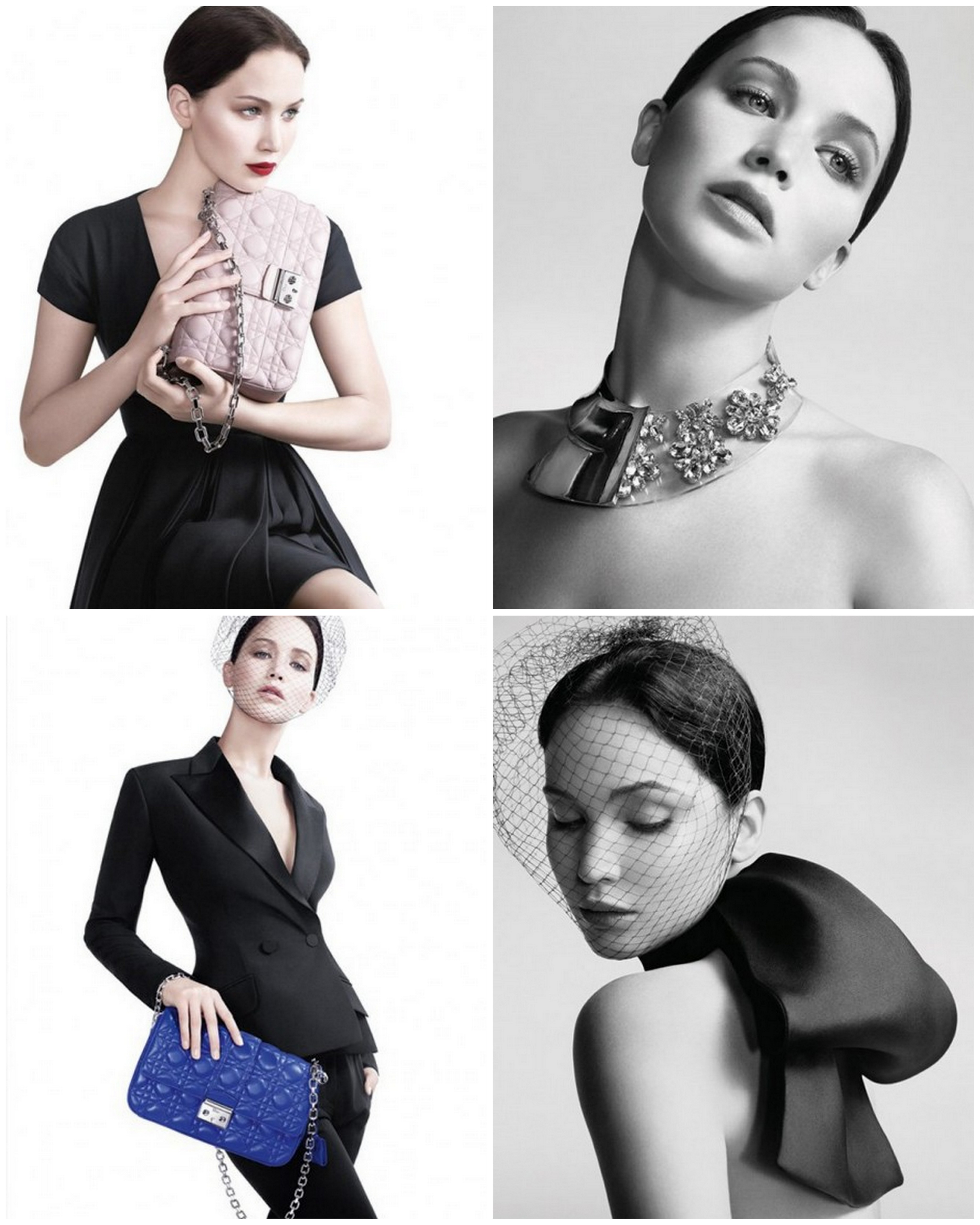 While in the moment of her current Media domination, this amazing -looking Promotional One-Sheet for The Hunger Games: Catching Fire was just released by Lionsgate Fillms yesterday, promoting Katniss and Peeta‘s Victory Tour within the forthcoming Sequel. A Promotional Tour within a Promotional Campaign… how meta!

Check-out the Poster below: 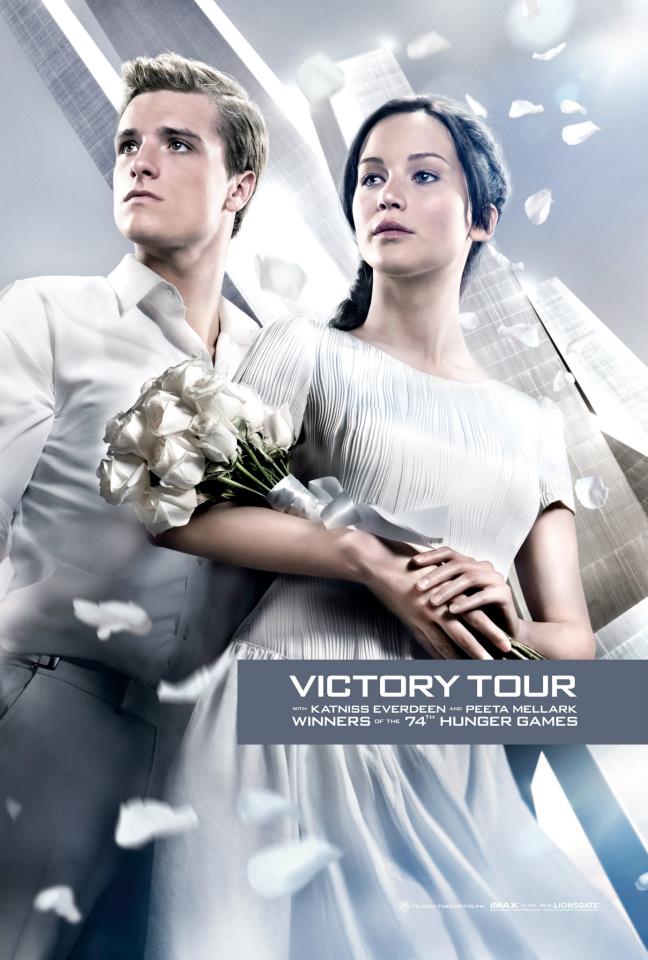 And if you aren’t one of the 8.6 million Facebook Users who have “liked” The Hunger Games Movie Facebook Page, do it here!  Catching Fire hits theatres November 22, 2013.