As soon as you walk into the Amazon Prime‘s Carnival Row pop-up at Yonge-Dundas Square, filled with the sounds of Classical and Opera, you are handed a card that tells you if you are human or creature. As the actors walk around they notice what card you are holding and talk to you accordingly. Which gives the feeling like you are really in this fictional world.

As you walk around the event, there are different shopping stations from the show and actors that interact with guests. Asking what they would like to buy at their shop. There is also a station at its center that has a stage and mic stand and a creature goes off and on singing to the crowd. There is more fun to be had with a station to put on your own creature wings!

After screening Carnival Row, I can say the Fantasy genre is used interestingly to touch upon themes of refugee scenarios and immigration. Delevingne and Bloom deliver solid performances and while we only get to see them in one scene together, but their chemistry is great. Steam Punk fans will be delighted.

Synopsis:
Orlando Bloom (Pirates of the Caribbean) and Cara Delevingne (Suicide Squad) star in Carnival Row, a series set in a Victorian fantasy world filled with mythological immigrant creatures whose exotic homelands were invaded by the empires of man. This growing population struggles to coexist with humans — forbidden to live, love, or fly with freedom. But even in darkness, hope lives, as a human detective, Rycroft Philostrate (Bloom), and a refugee faerie named Vignette Stonemoss (Delevingne) rekindle a dangerous affair despite an increasingly intolerant society. Vignette harbors a secret that endangers Philo’s world during his most important case yet: a string of gruesome murders threatening the uneasy peace of the Row.

See some Snaps from the Pop-Up: 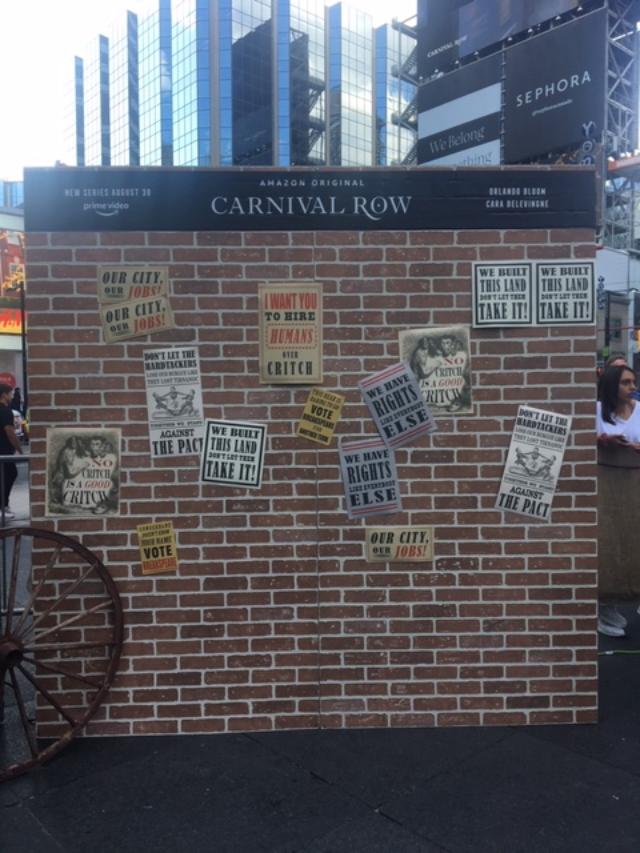 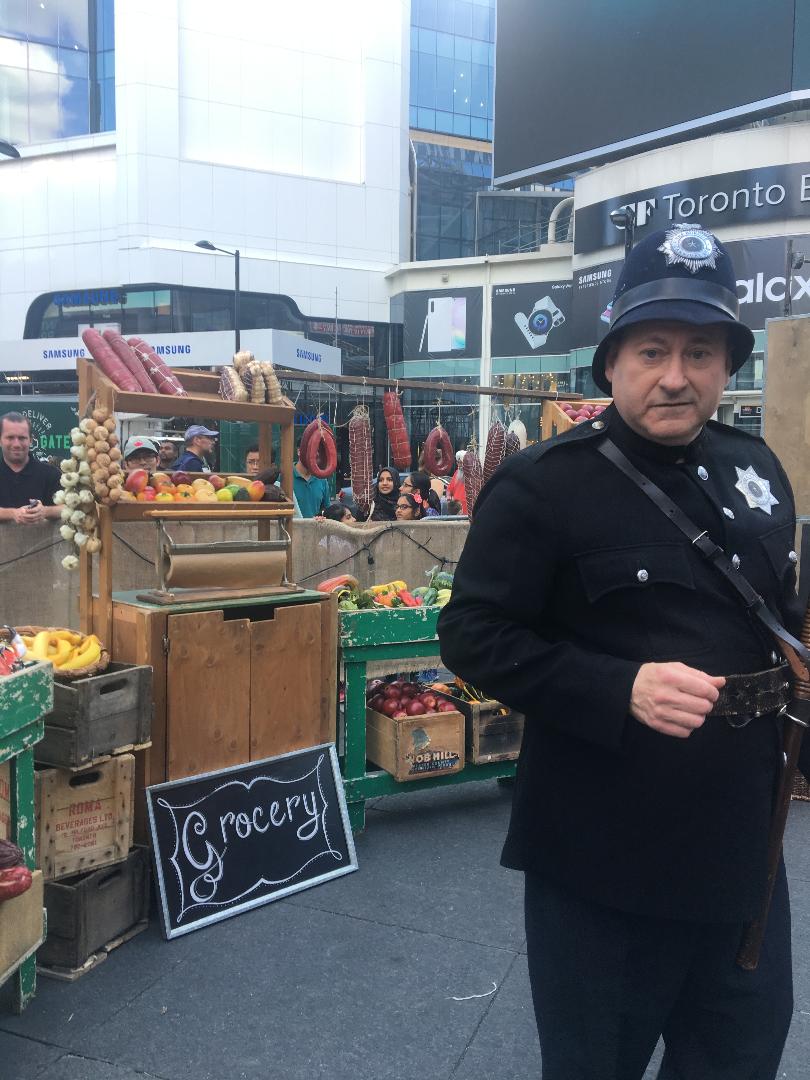 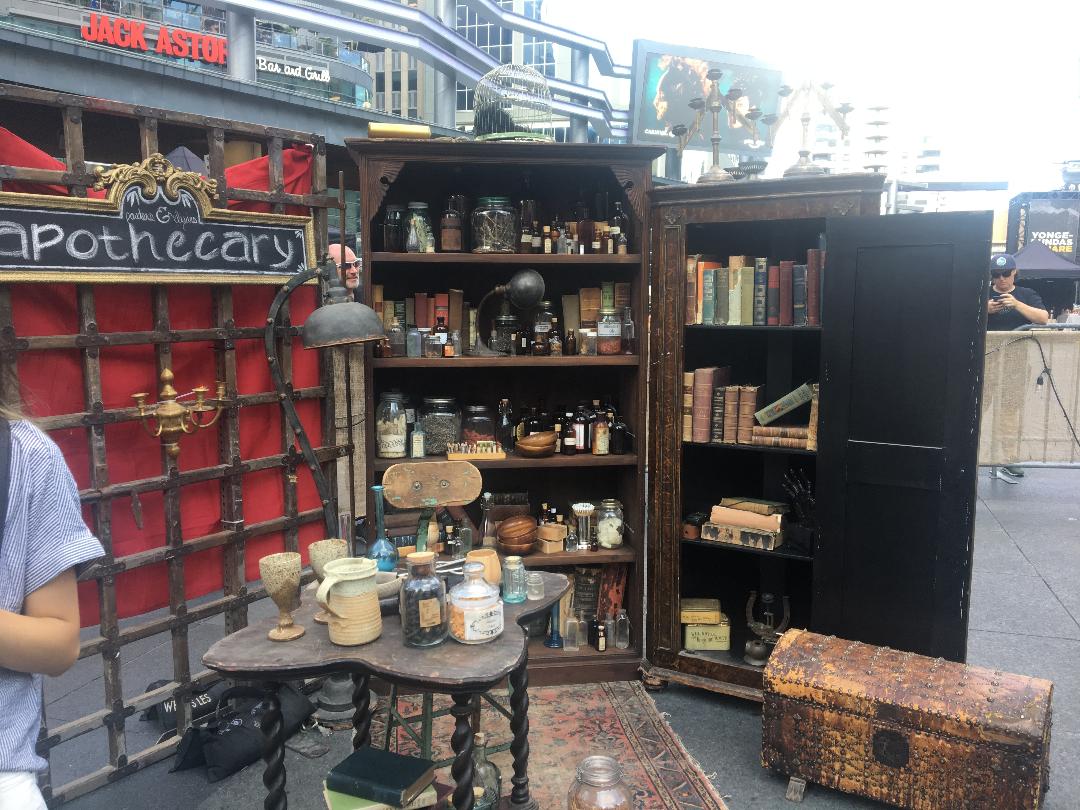 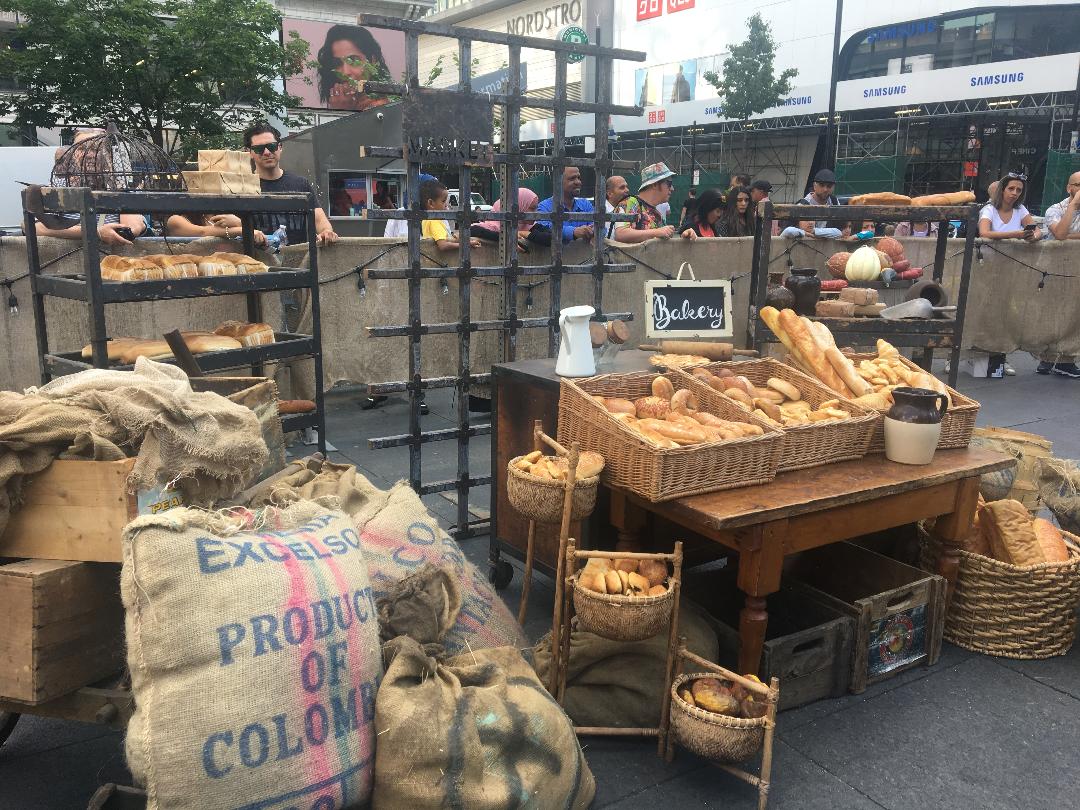 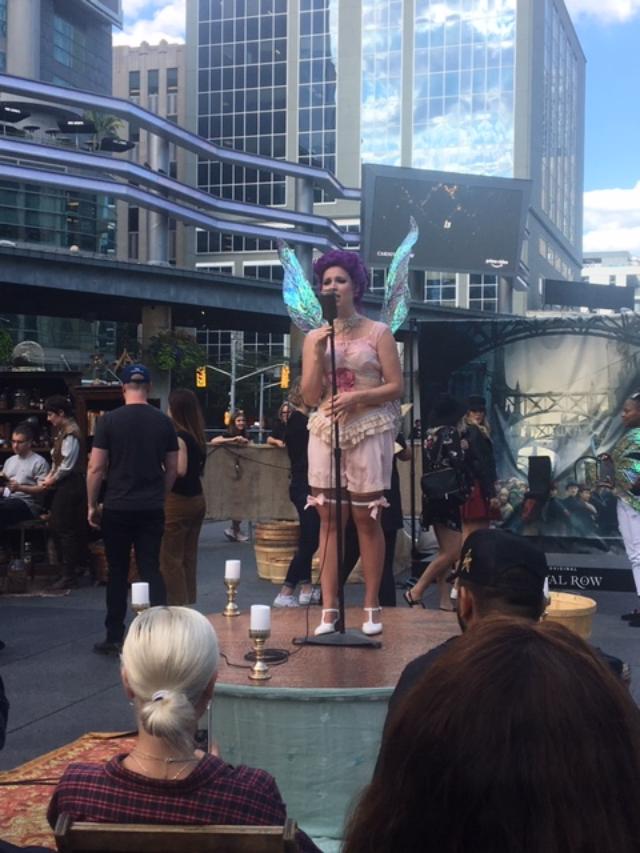