Who’s pumped for CAPTAIN MARVEL? Fans in Toronto and Vancouver are in for a lucky treat as a ’90s-inspired Video Store Pop-Up in celebration of the Movie are coming soon!

WHAT: Marvel Studios is inviting Canadians to race against time in an immersive scavenger hunt inside Stanley Video, a 90’s video rental store. Consumers have to find the DVD titles that are answers to a series of clues. Teams have 5 minutes to complete the game. Successful teams have the chance to win a collector “Captain Marvel” pin plus premiere screening passes and Garage gift cards. 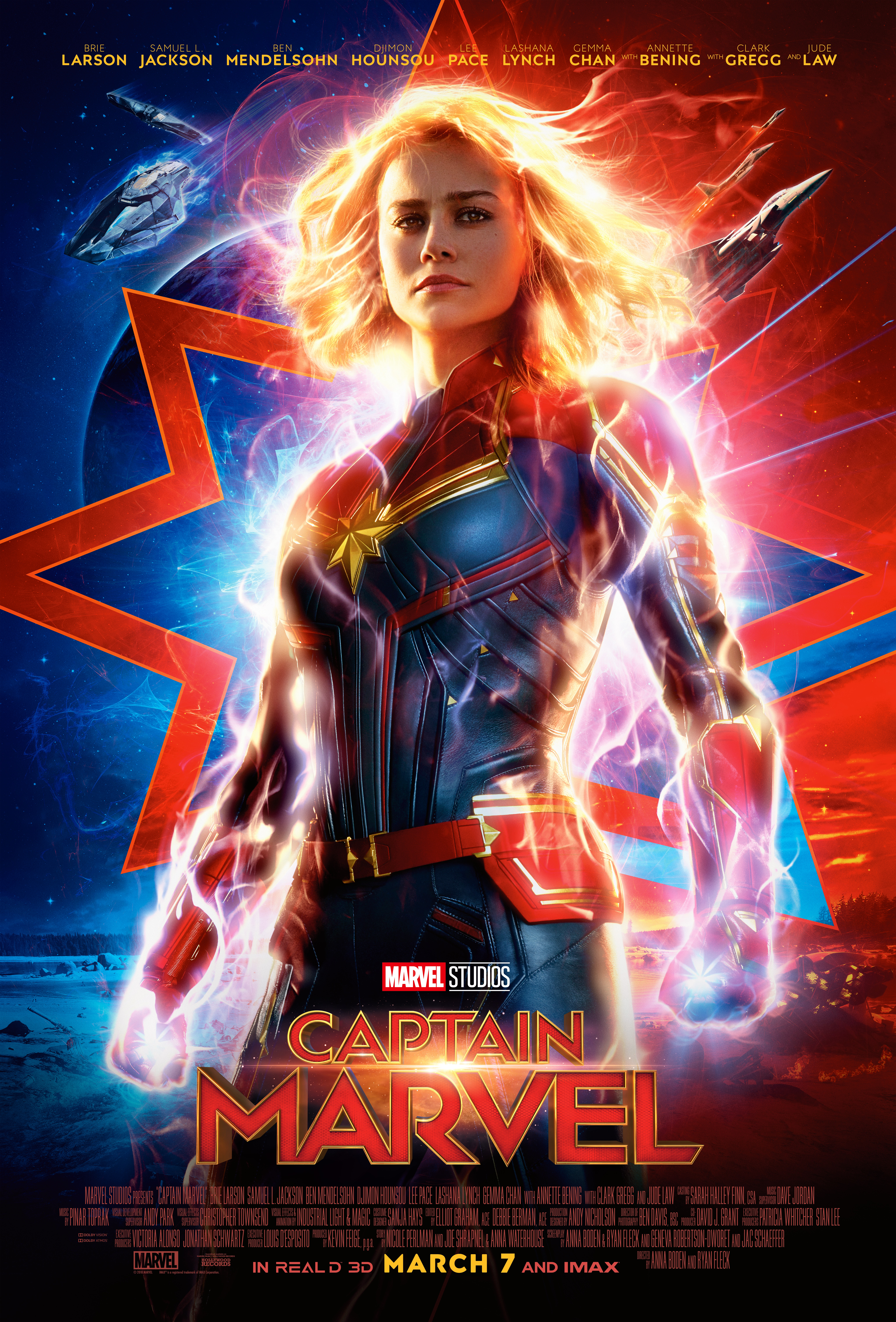