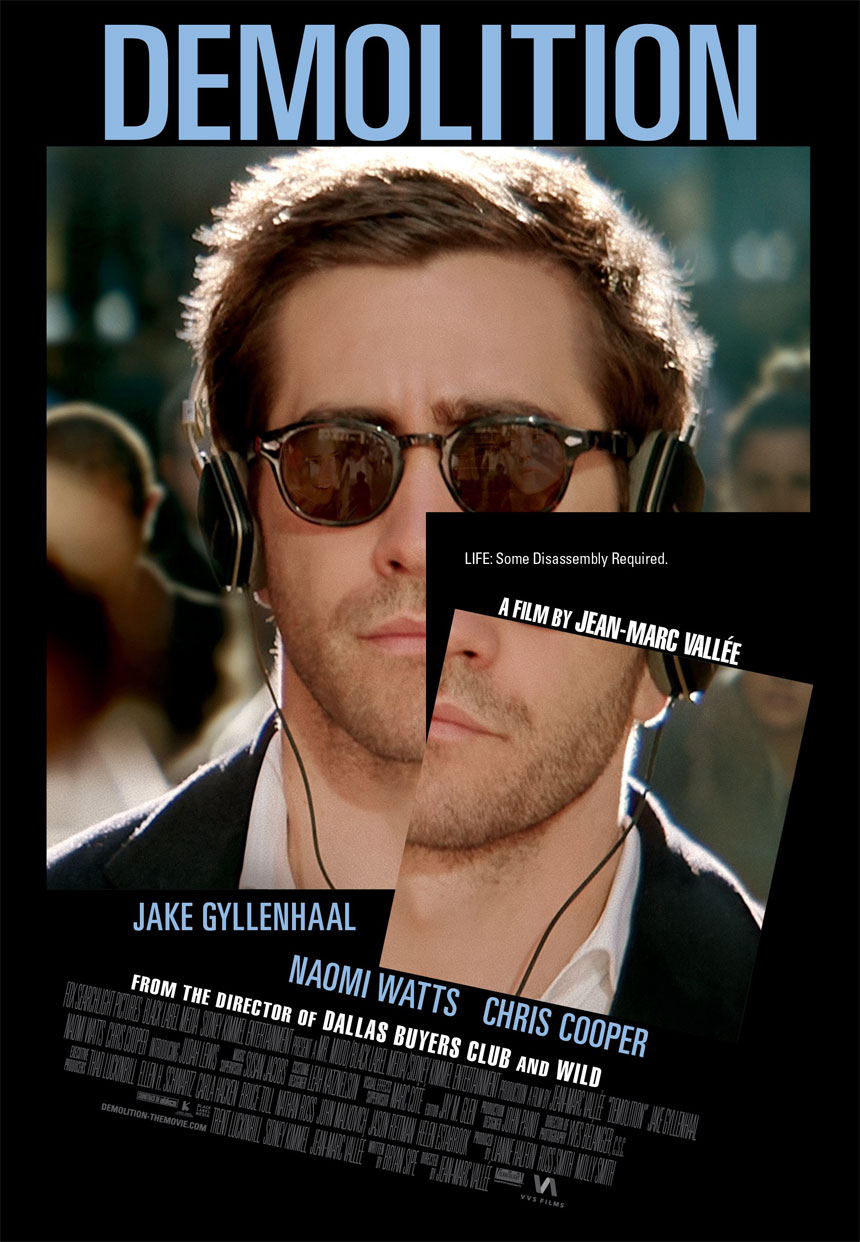 Click here to cancel reply.
#CSAs: “ROOM” + “SCHITT’S CREEK” TOP WINNERS AT 2016 CANADIAN SCREEN AWARDS
#GIVEAWAY: ENTER TO WIN A TWO-PACK OF MONKEY BUTTER + TICKETS TO THE ONE OF A KIND SHOW!