With Canadian Screen Week well under way, the party was lit at 99 Sudbury tonight as the Academy Social took place, in celebration of excellence in Social Media. Hosted by eTalk’s Liz Trinnear and Much‘s Jus Reign, awards were handed out across multiple categories for social media innovation.

The Event is brought to us by Bell Media, Jones Media, The Independent Production Fund, Much, PricewaterhouseCoopers, CBC, Ontario Media and Development Corporation, Telefilm Canada, Canada Media Fund, Cineplex, Smokebomb Entertainment and The Academy of Canadian Cinema and Television.

Among those honoured were our friend Casie Stewart for Voice Pioneer and Jus Reign for Breadth of Voice. Canadian talents like Naomi Snieckus, Kristian Bruun and the cast of series, Carmilla were in attendance.

See some Snaps from tonight! 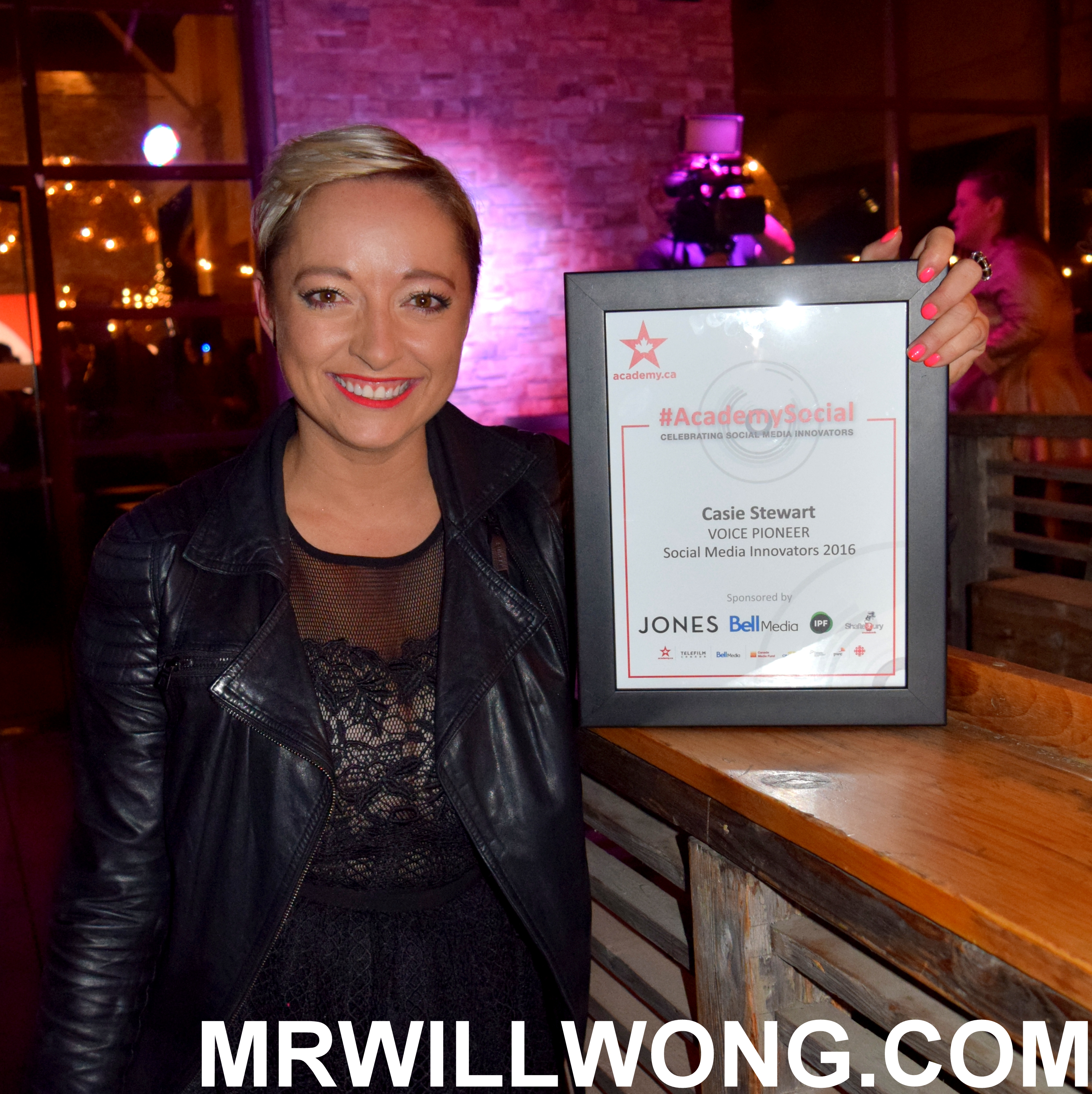 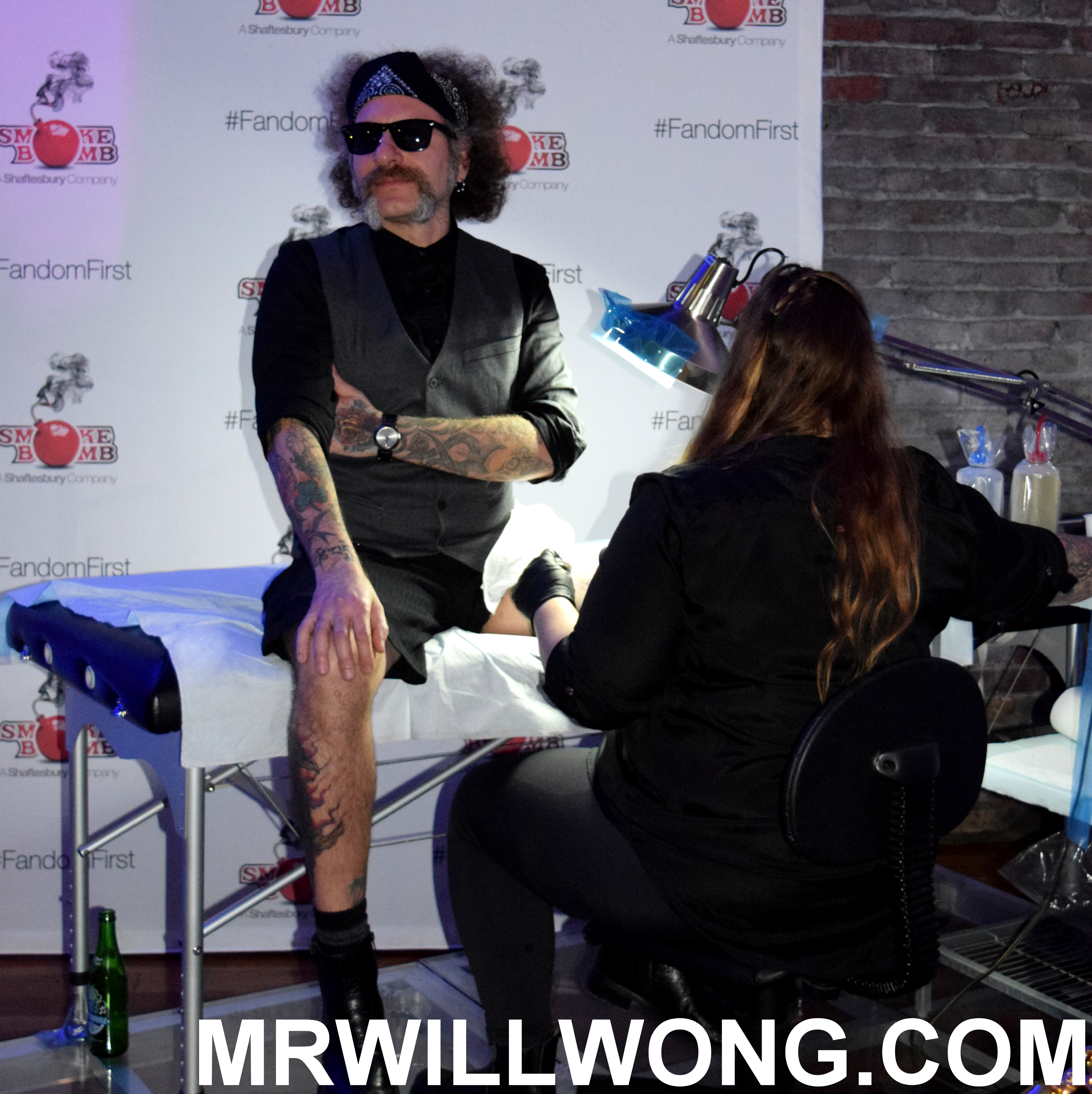 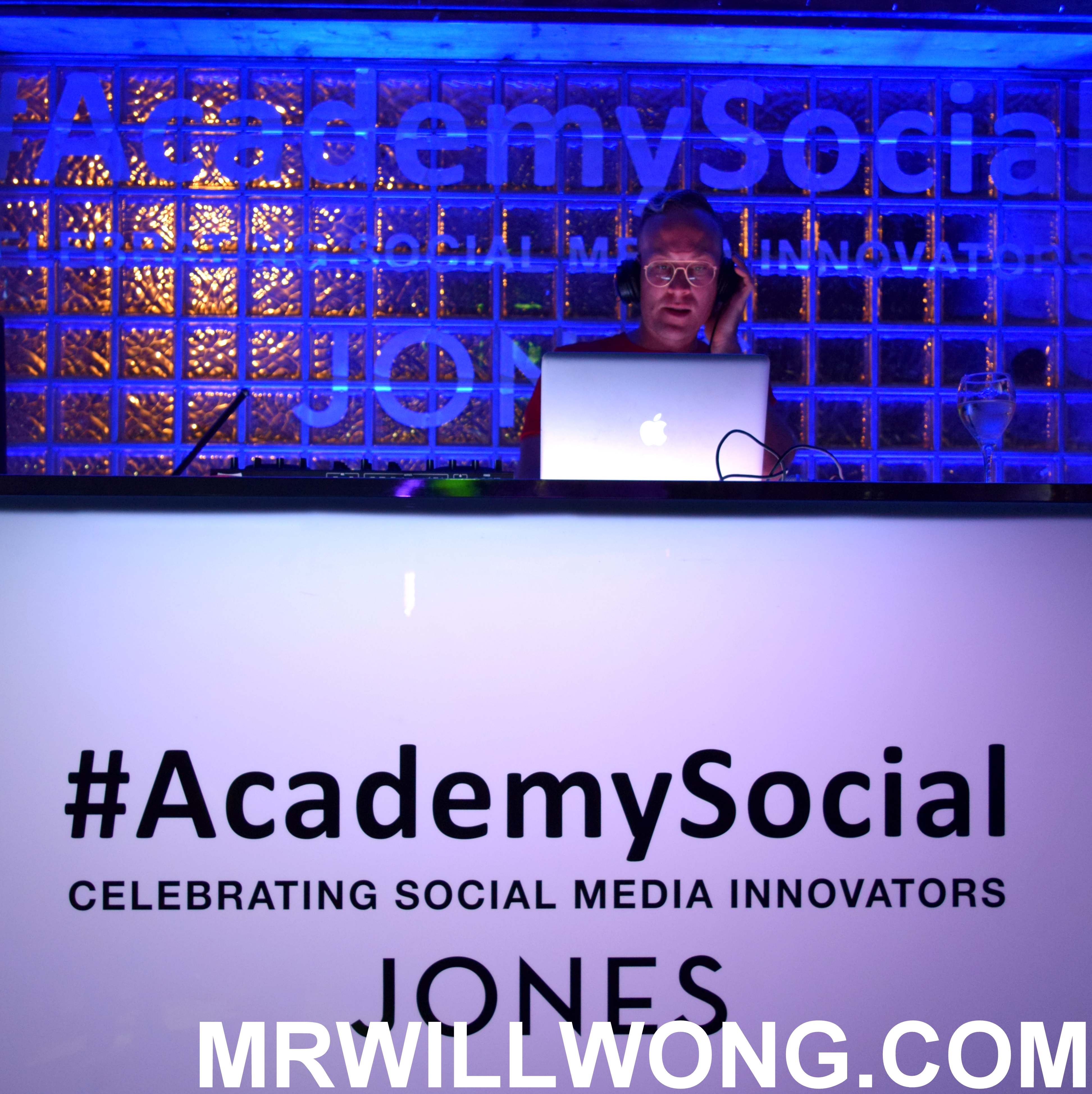 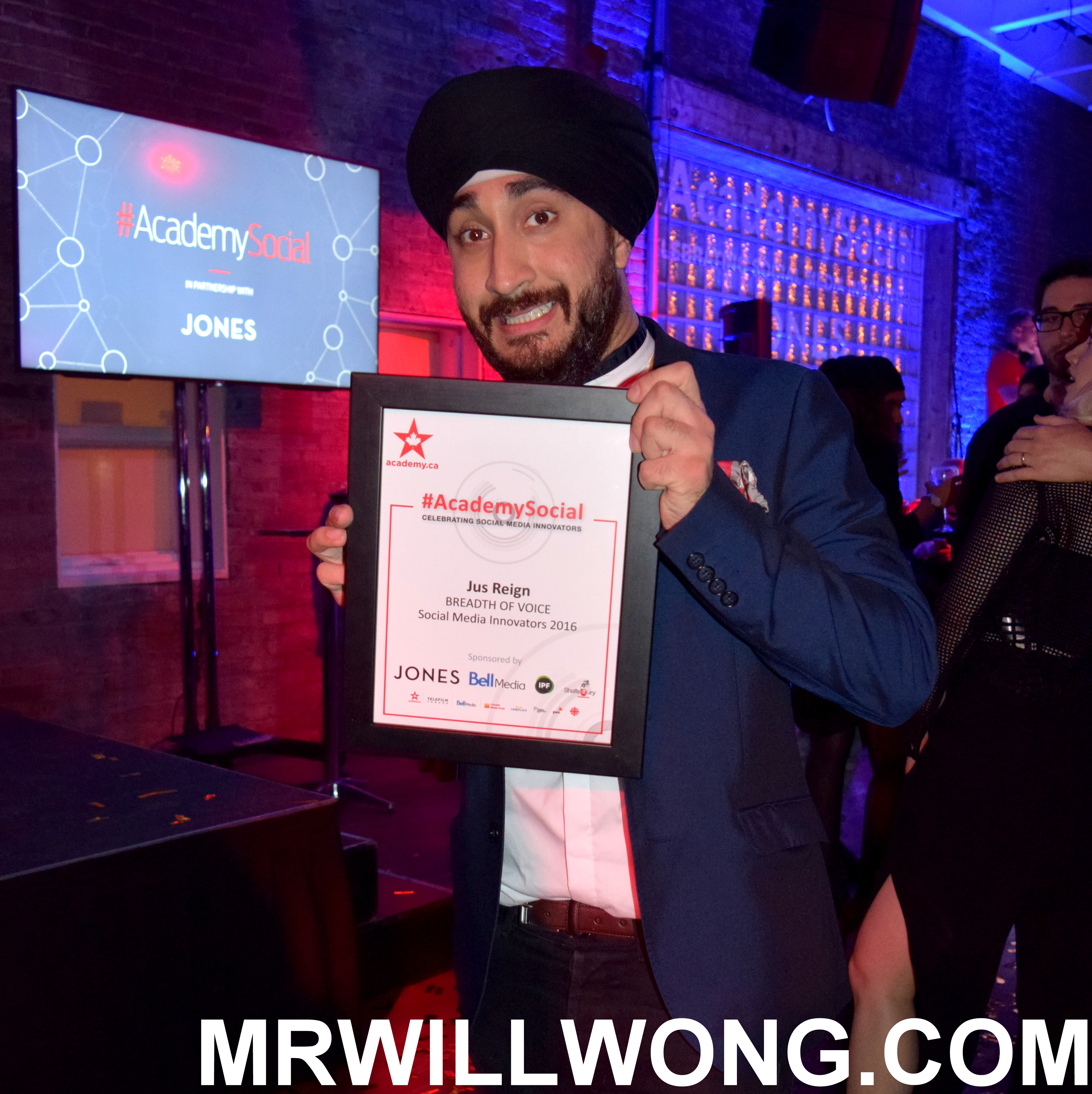 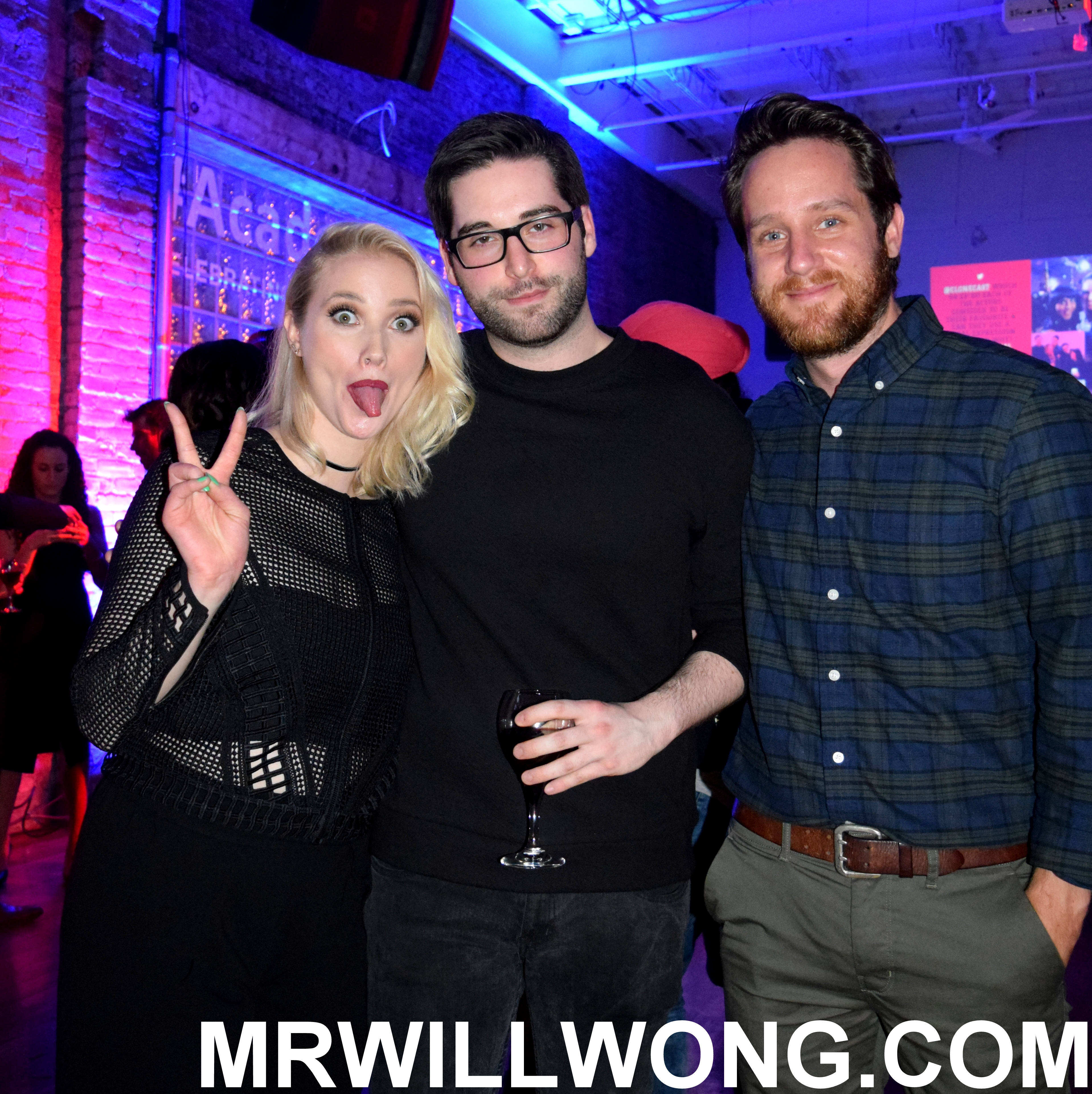 Paying homage to Drake in a Hotline Bling-inspired installation courtesy of The Academy and MuchMusic: 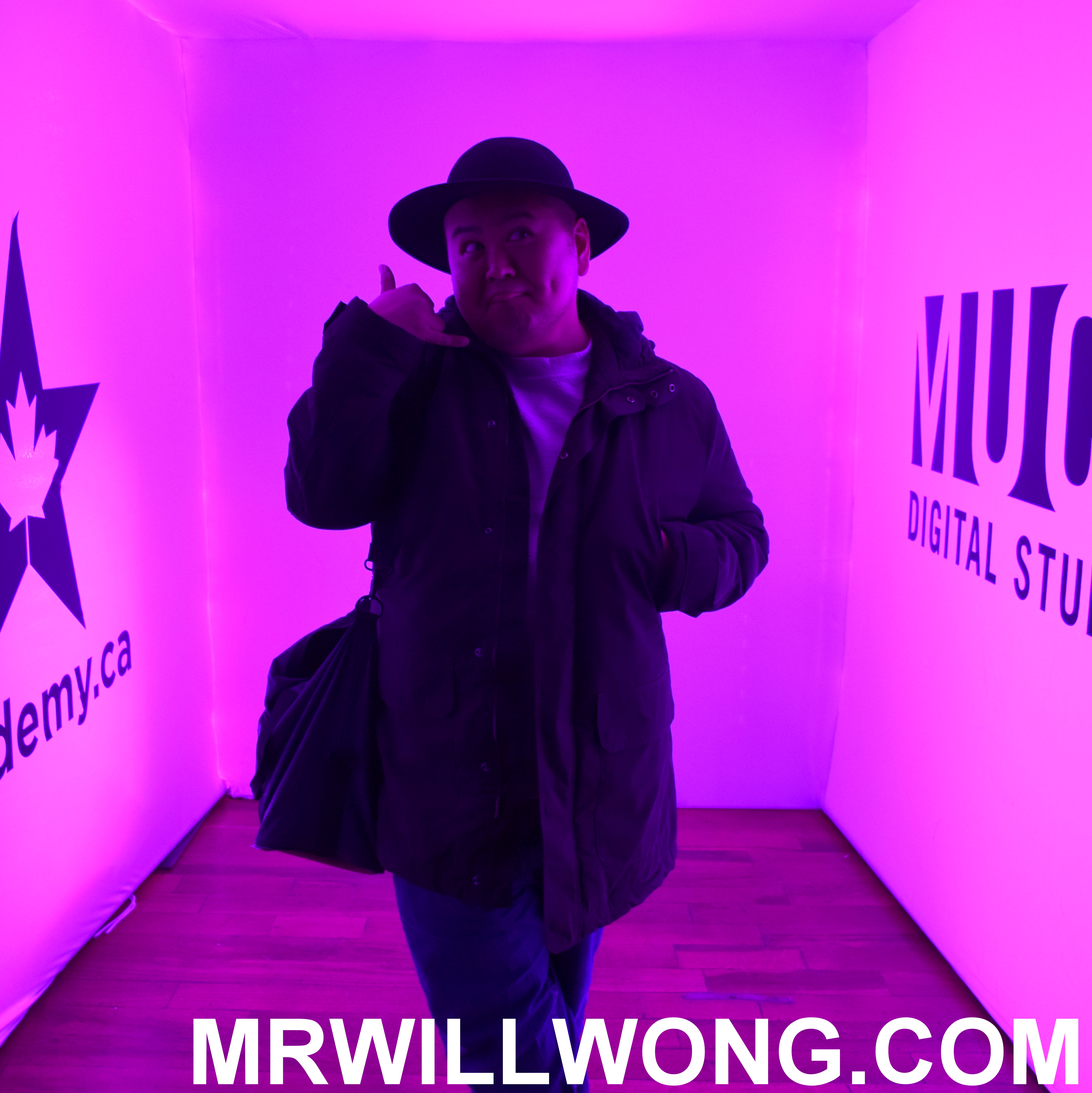 The 4th annual Canadian Screen Awards take place this Sunday, March 13, 2016 and air 8 PM in each respective time zone on CBC. We’ll be there!