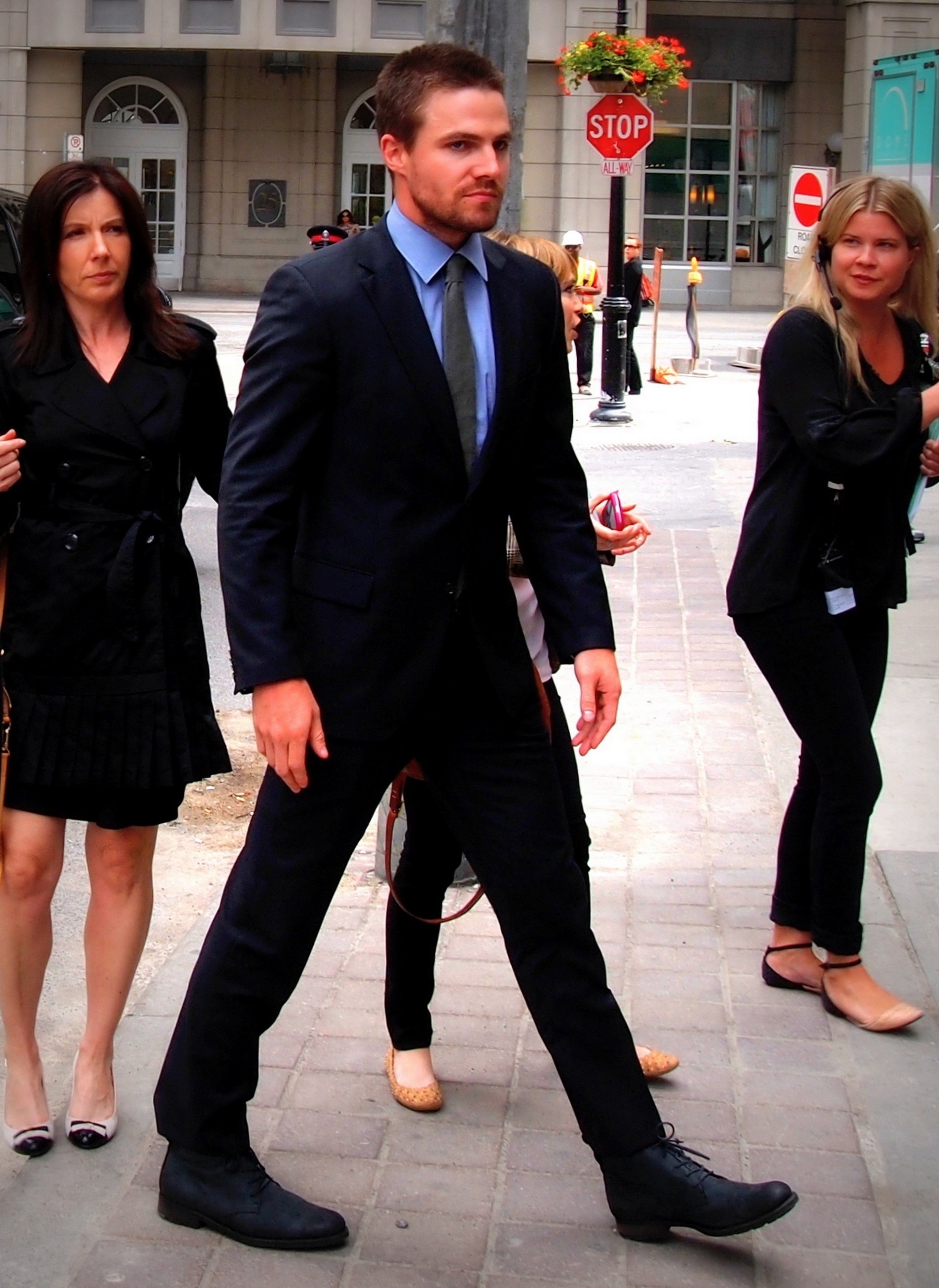 It’s a hit! CTV Two‘s Arrow nails the target, scoring a ratings record for the Network with an audience of 1.1 million Viewers across Canada in its Debut.  Overall, the Series ranked number three last night.  The Series which stars Toronto’s Stephen Amell, has the distinction of being the Network’s top rated Series Premiere ever. It also more than doubled the Viewers of Emmy and Golden Globe Winner, Modern Family at 8:00 PM.

Check out some Snaps of Amell which I got at the CTV Upfronts this Spring here.  And I just might have an Autograph of his to give away! 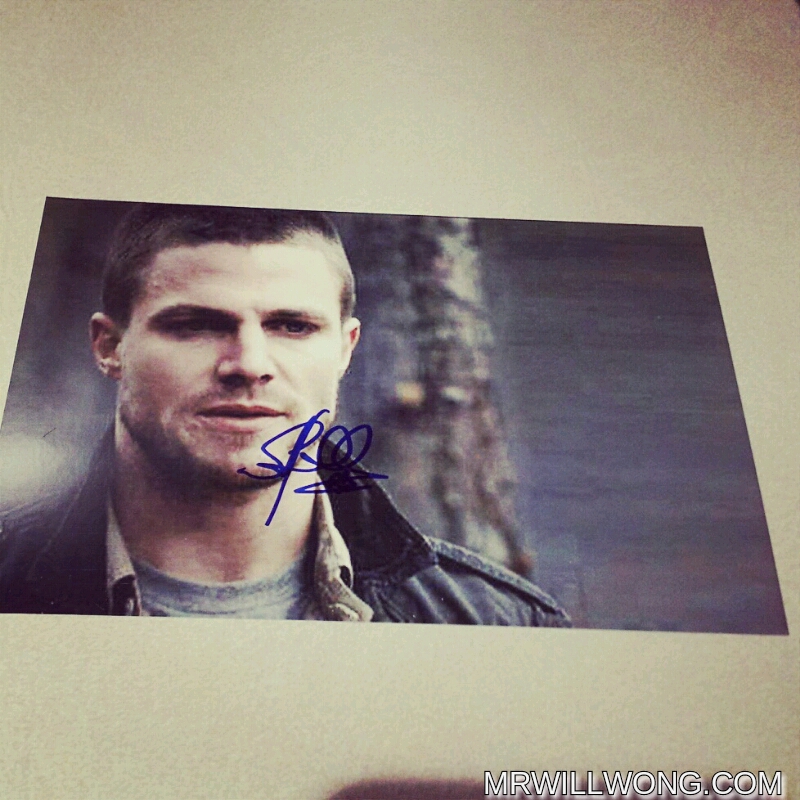