Telefilm Canada and Birks joined forces once again this year to honour 12 Canadian Women in Film at the Birks Diamond Tribute.  Honourees were selected based on their accomplishments at home and abroad. Held traditionally during TIFF, the event took place tonight at the Shangri La Hotel in a dazzling display of fashion among many of Toronto’s top social influencers and screen talents.

I am honoured to be among a jury of 20 who selected this year’s recipients of the Birks Diamond Tribute and together we selected the following brilliant women:

See some Snaps from the Affair: 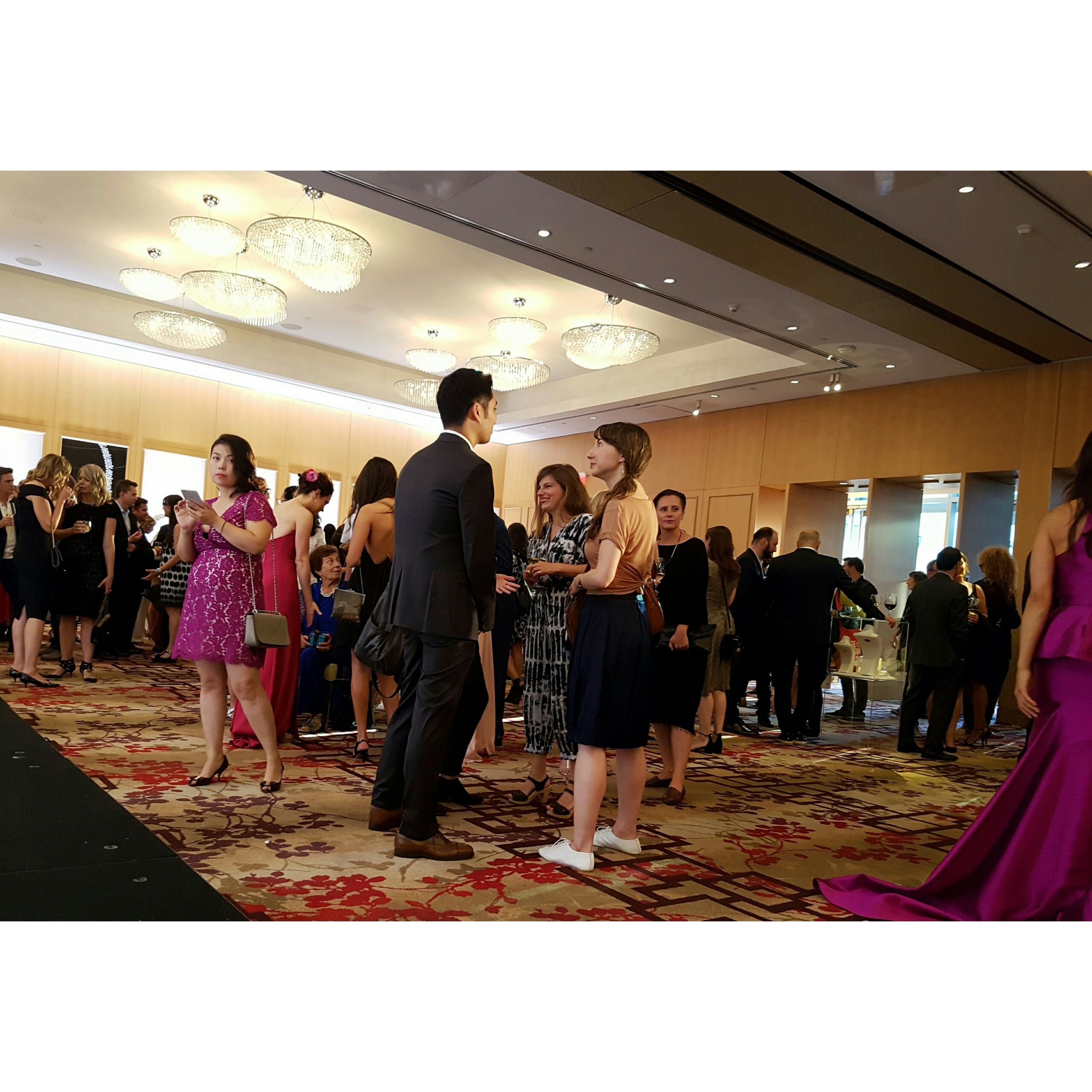 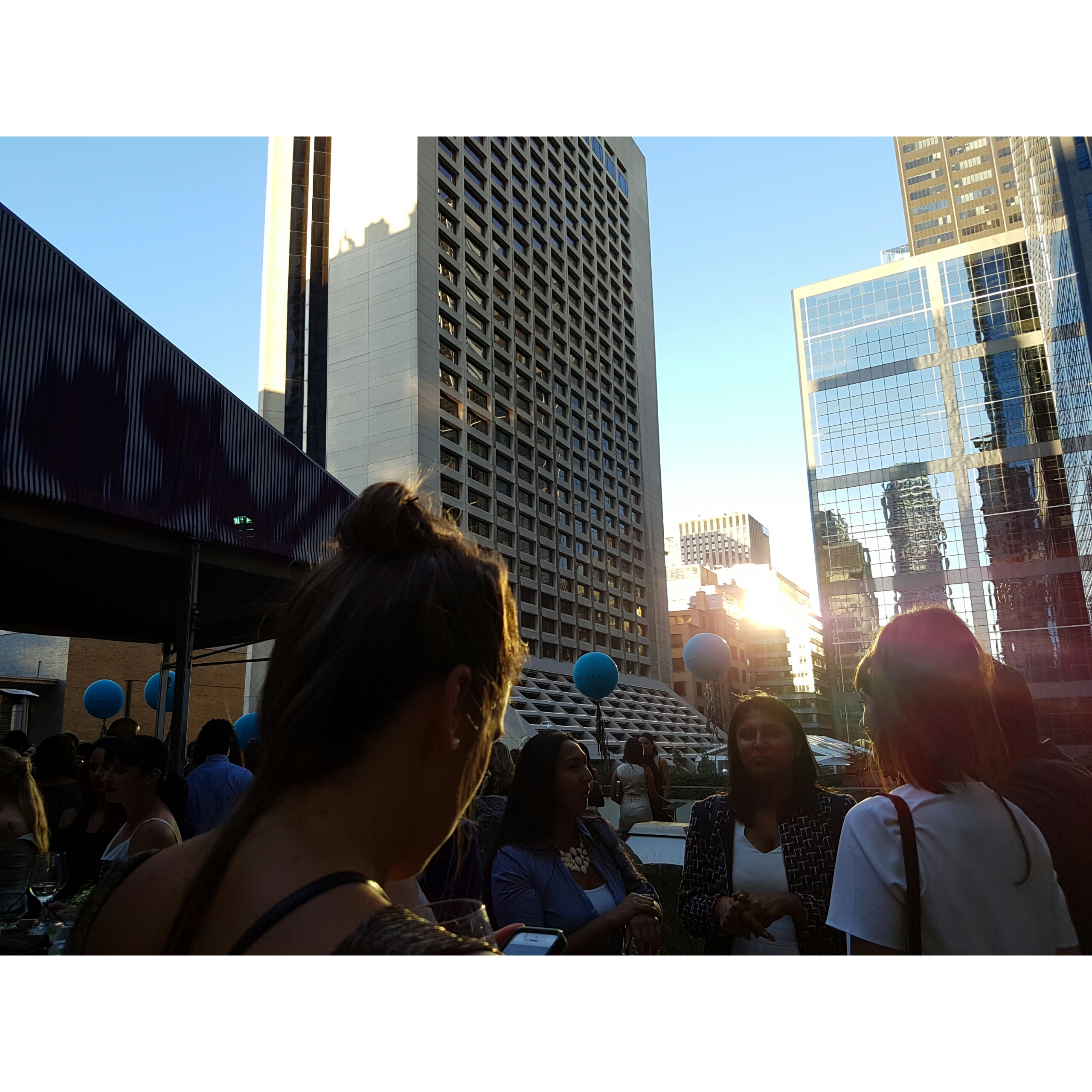 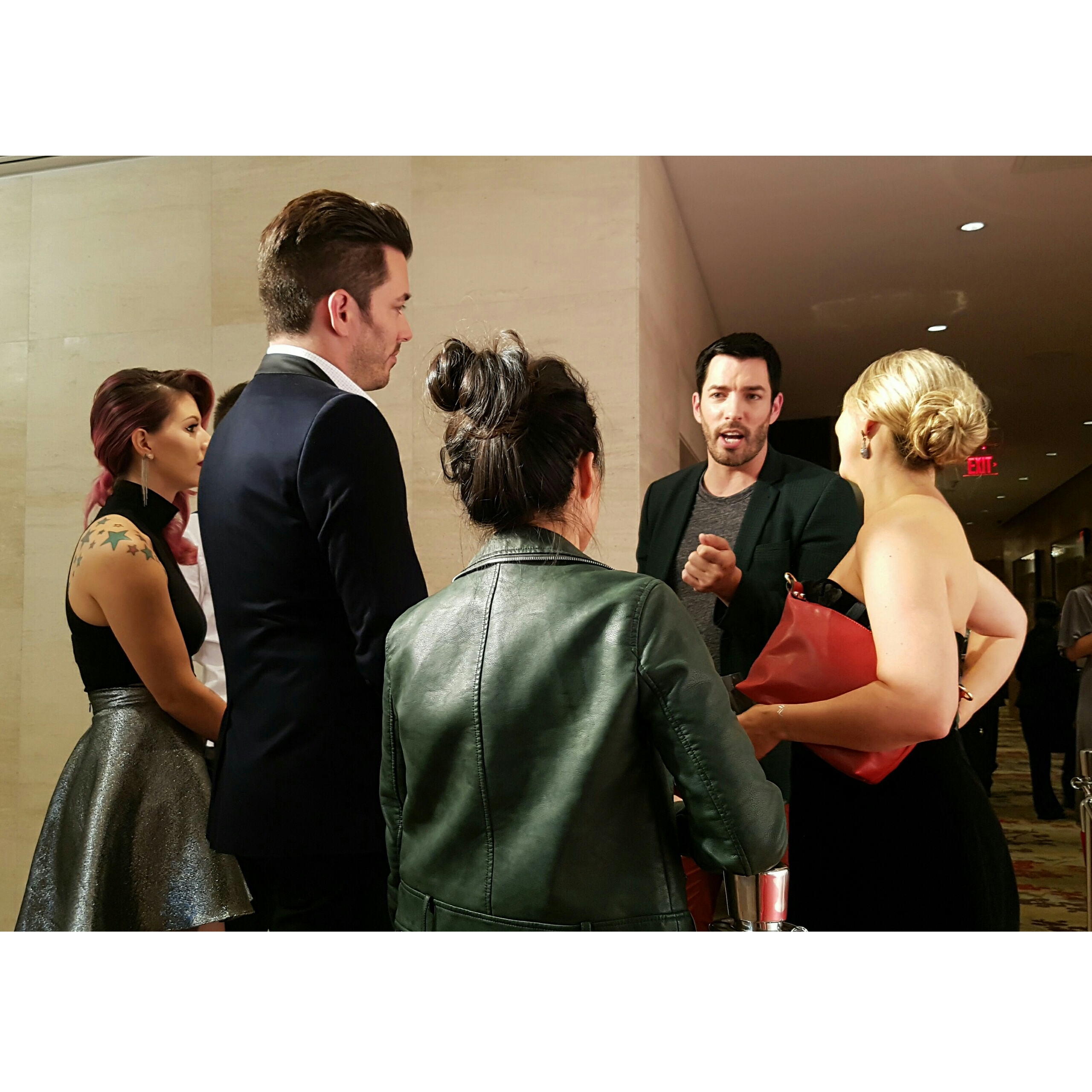 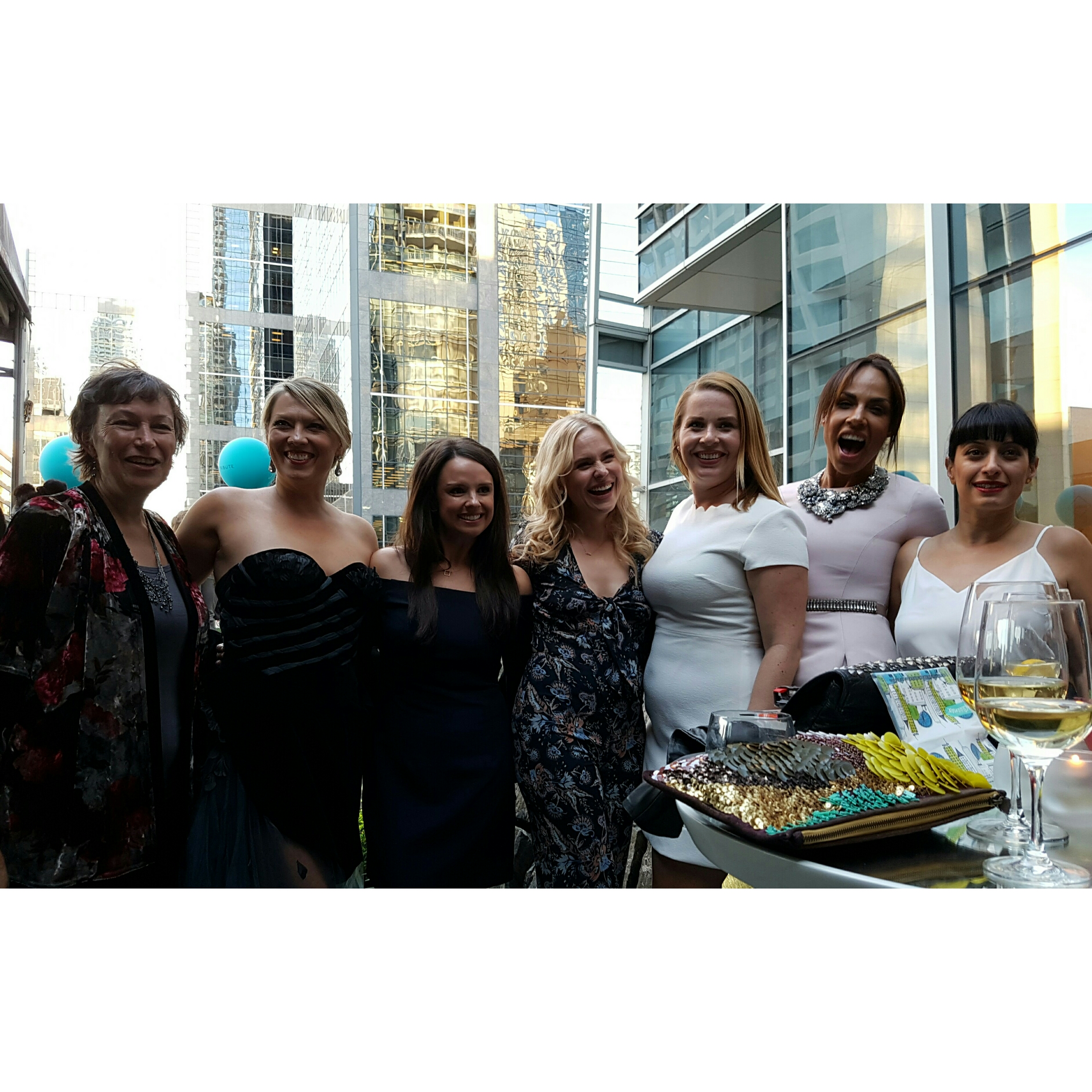 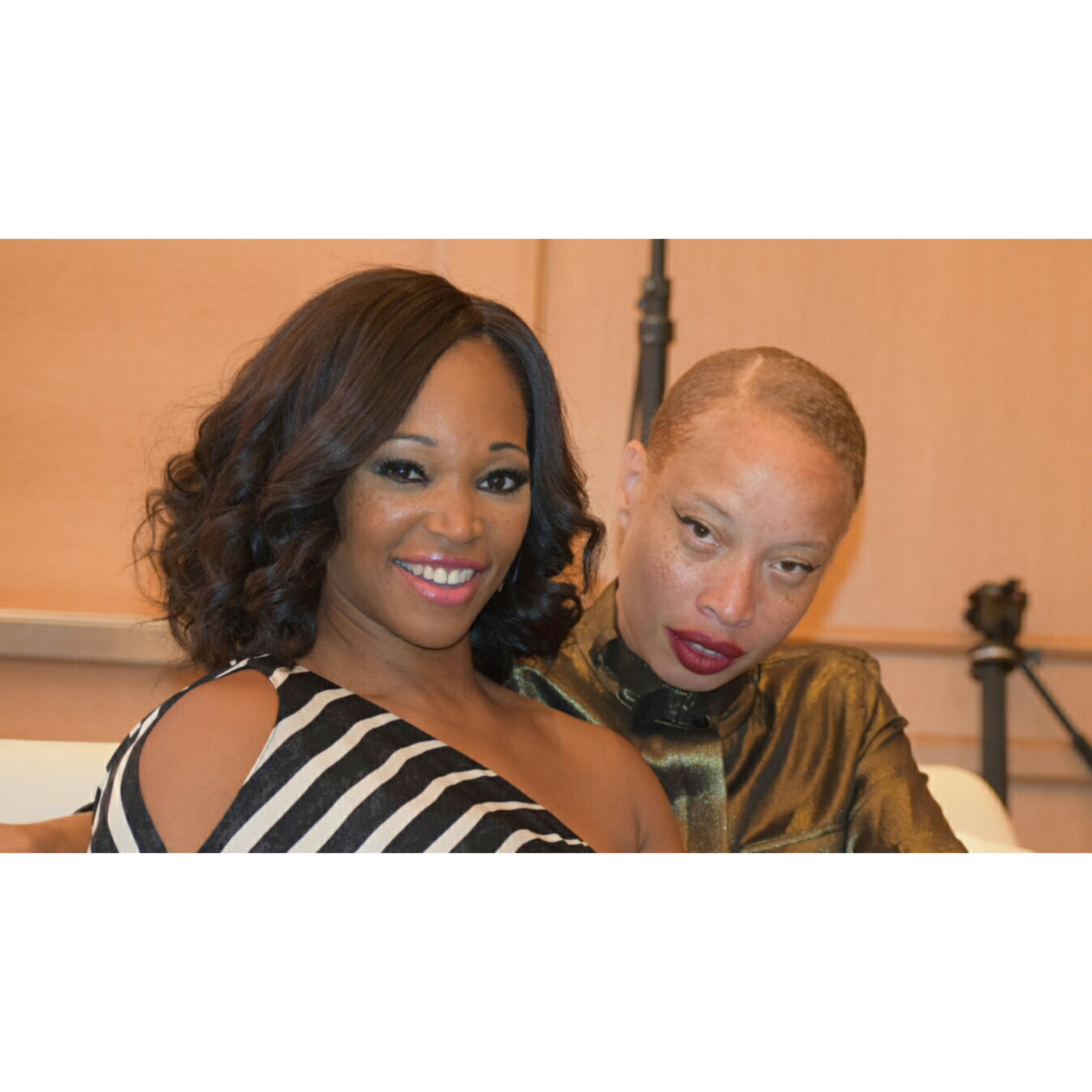 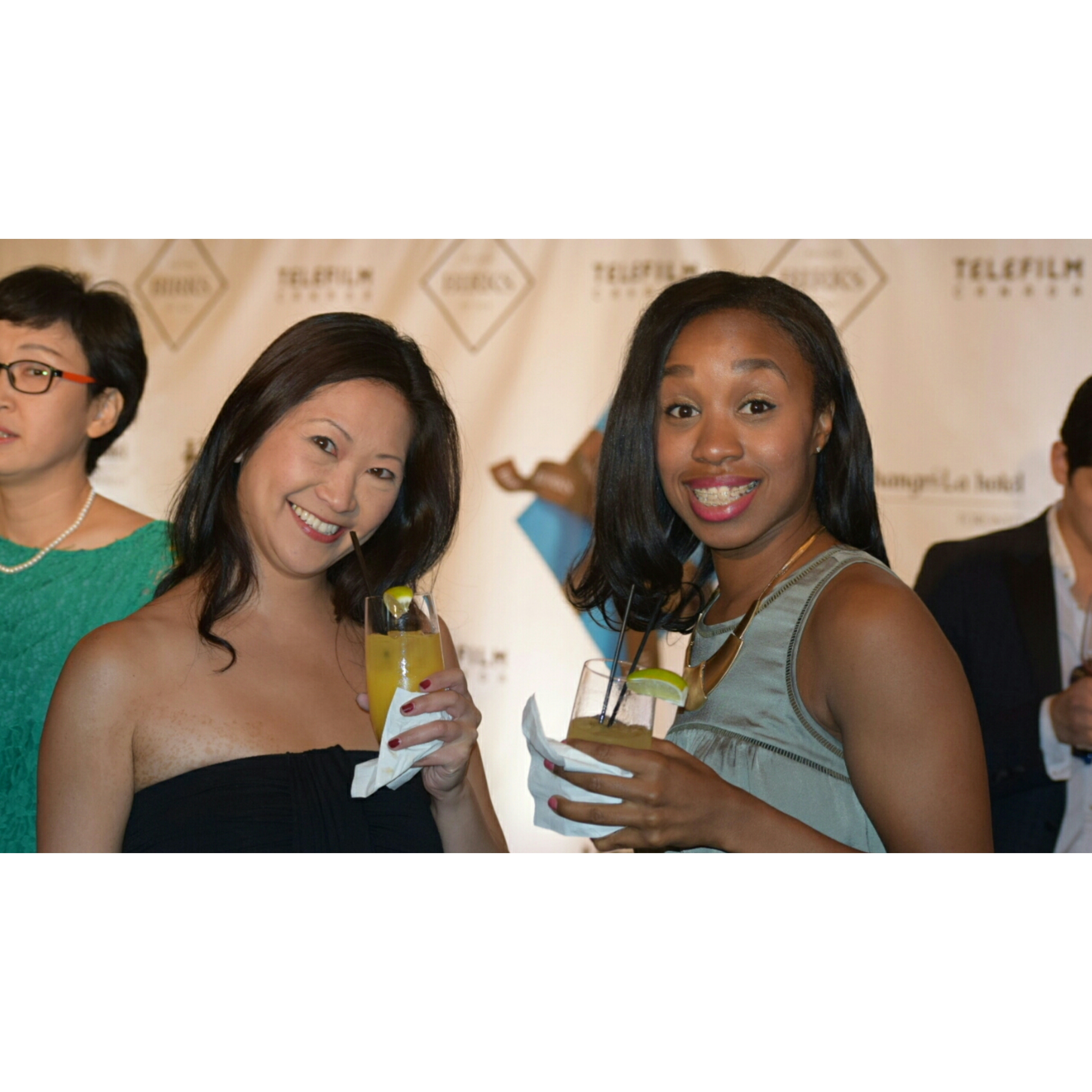 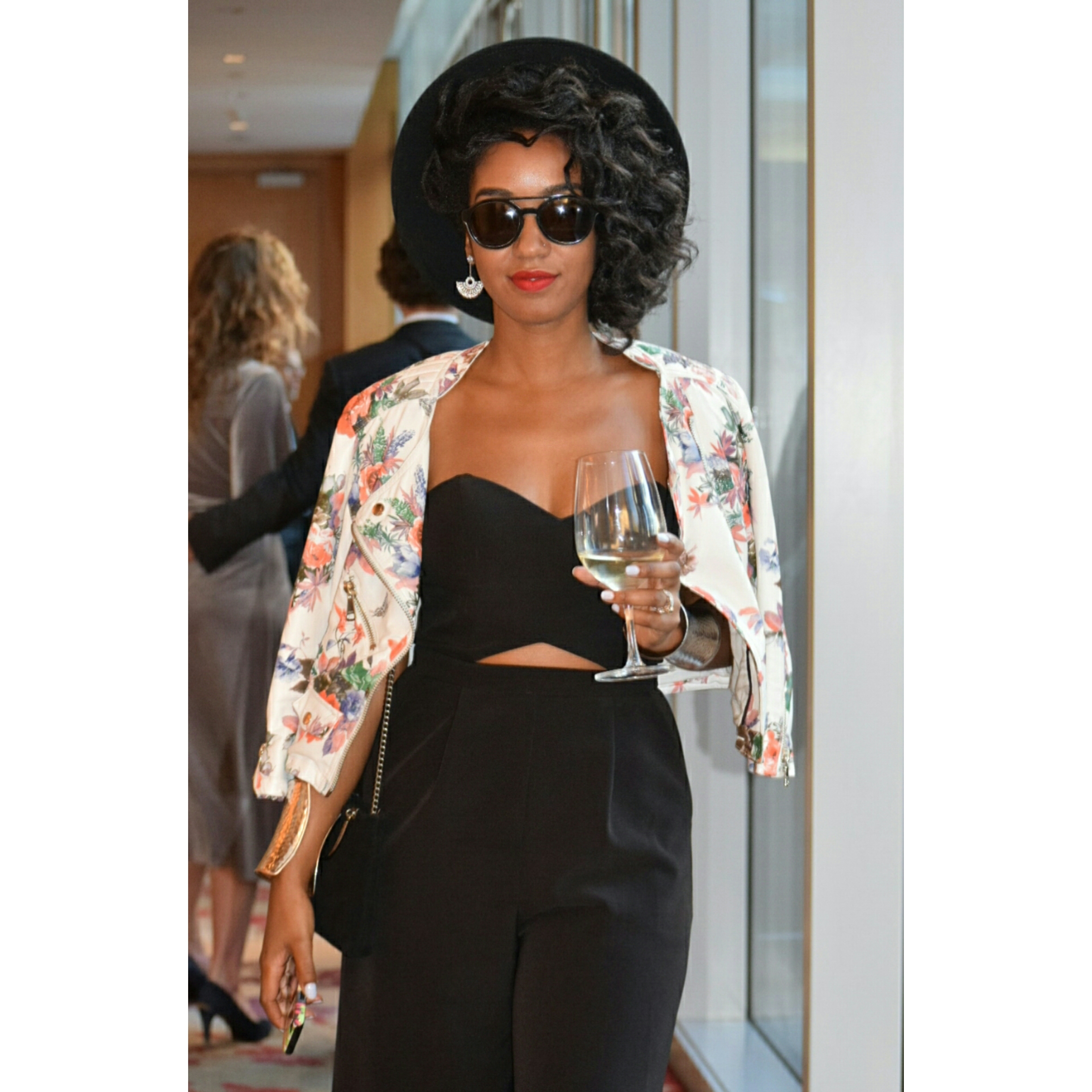 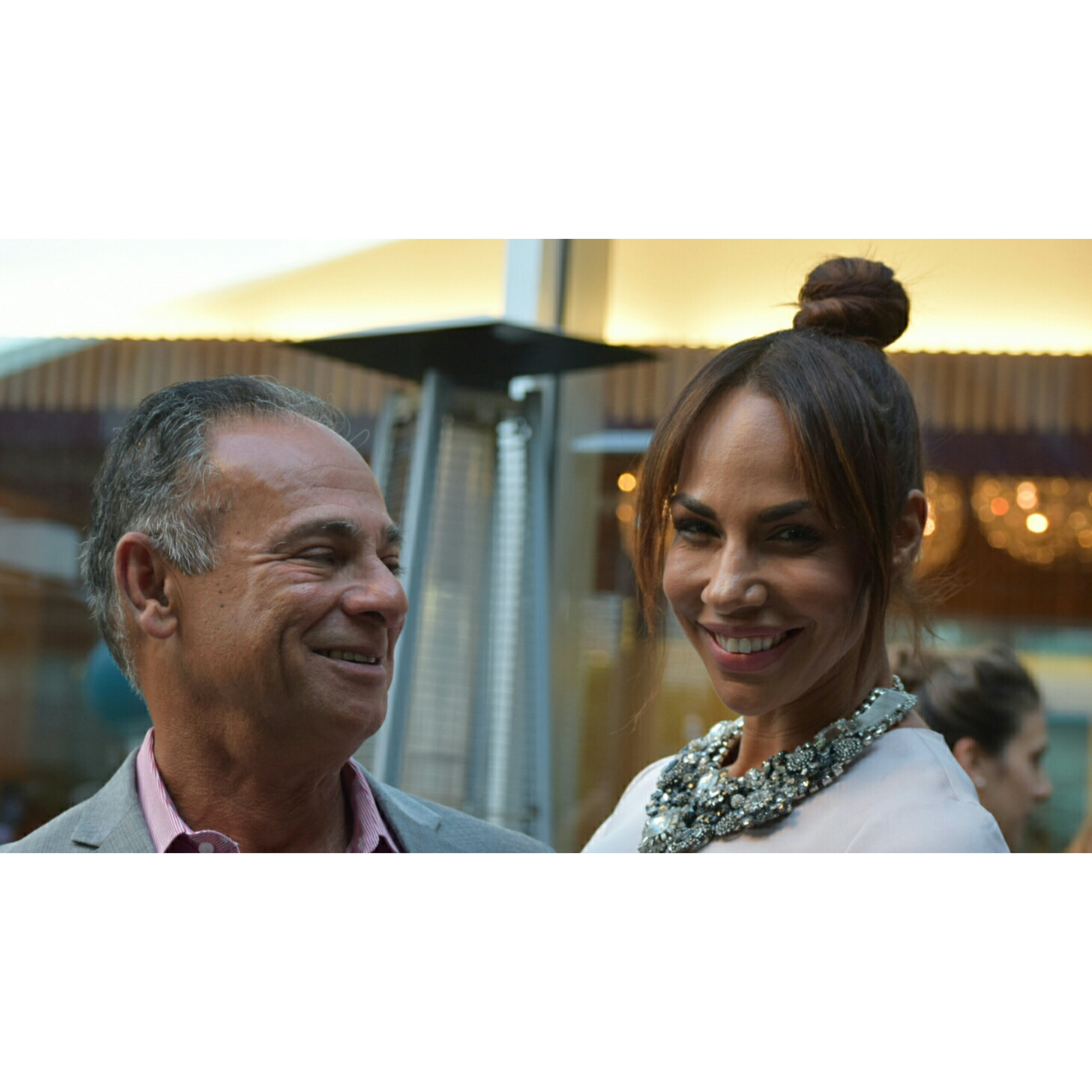 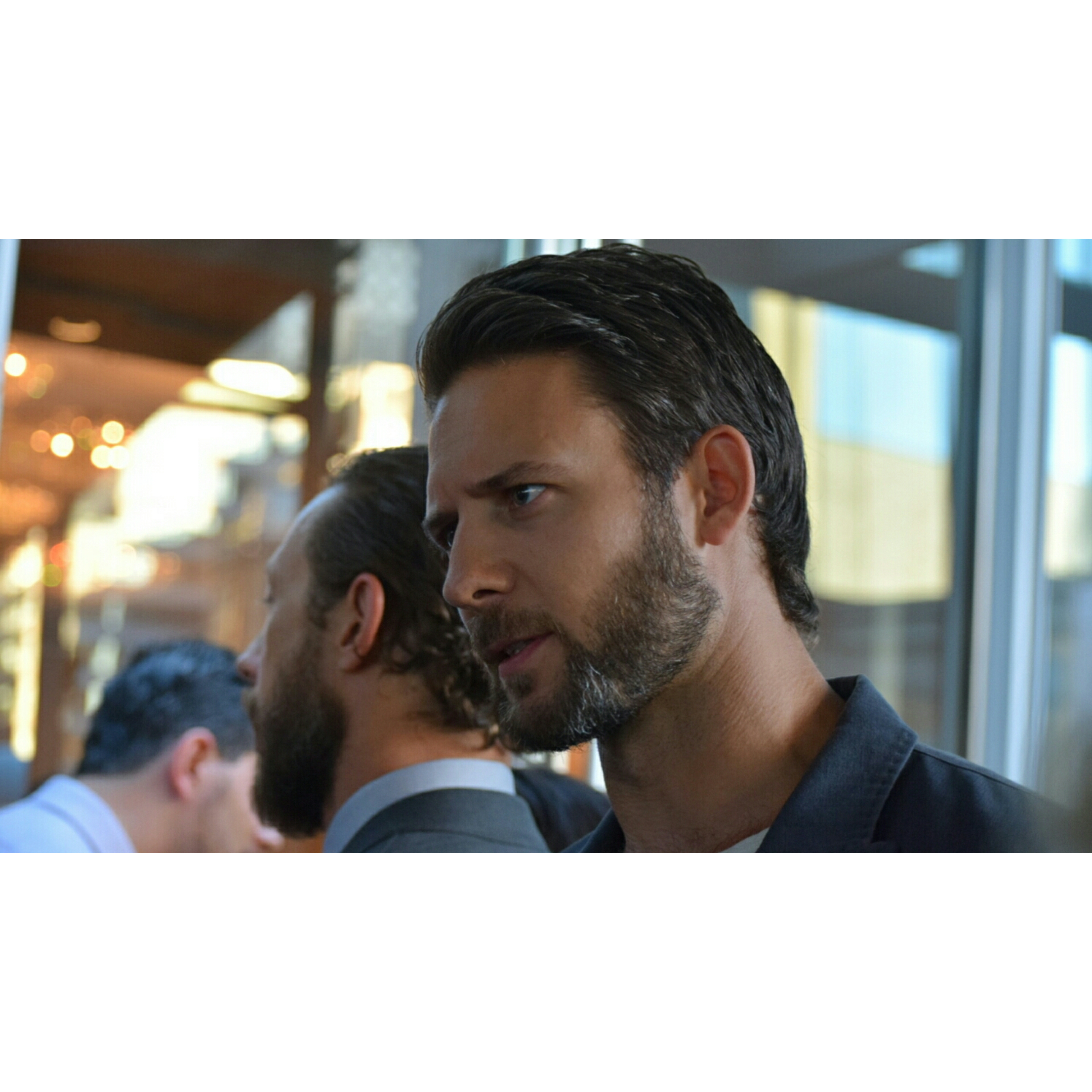 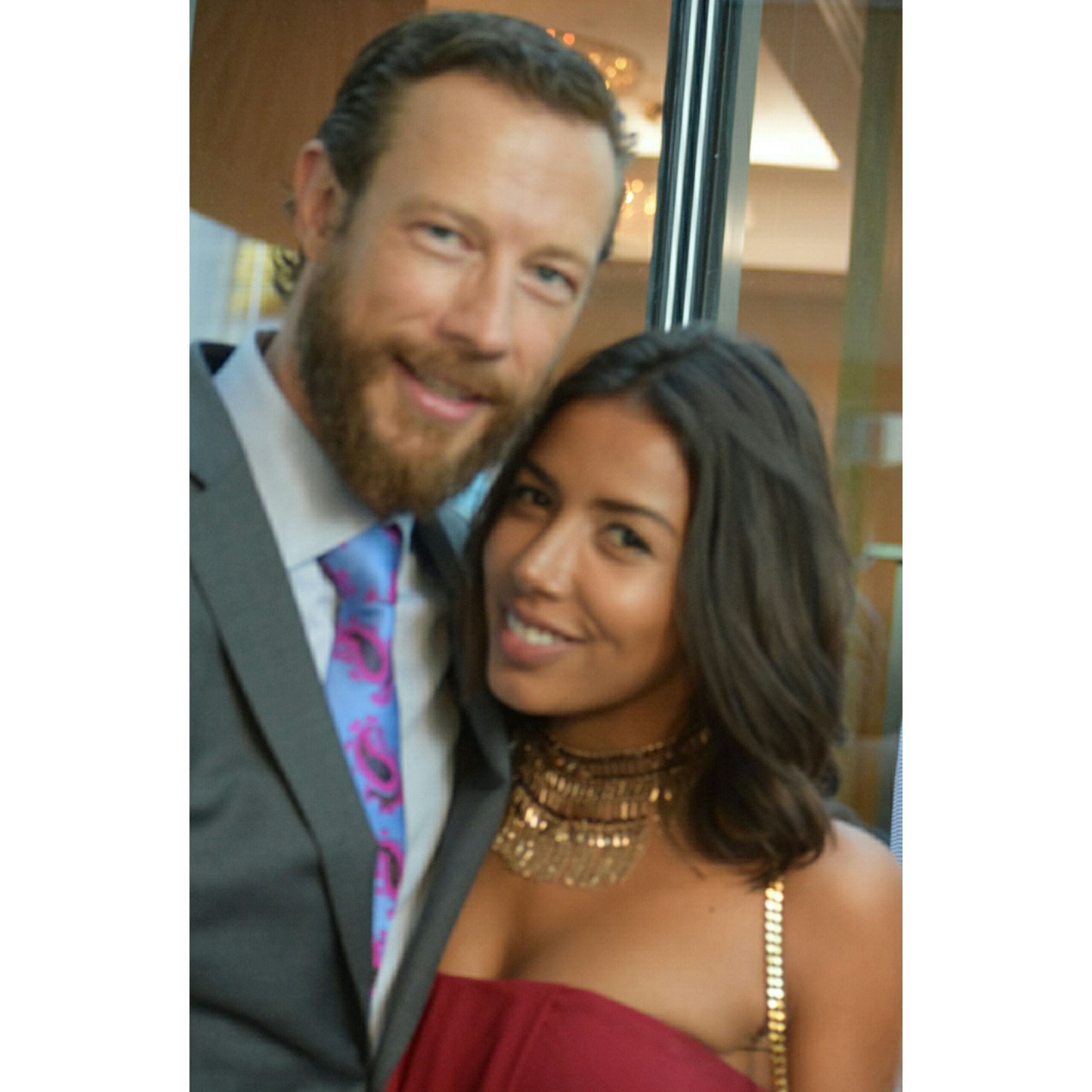 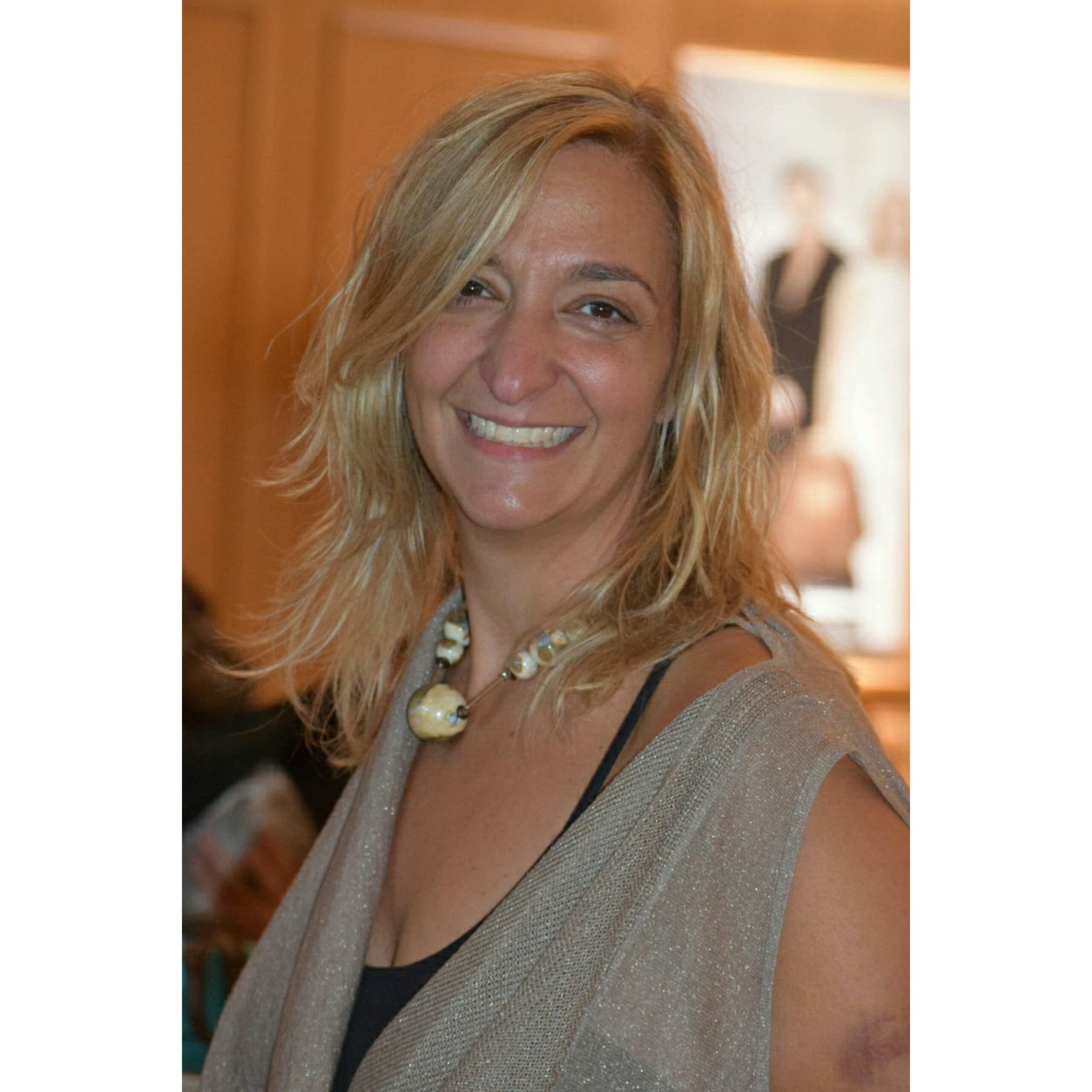 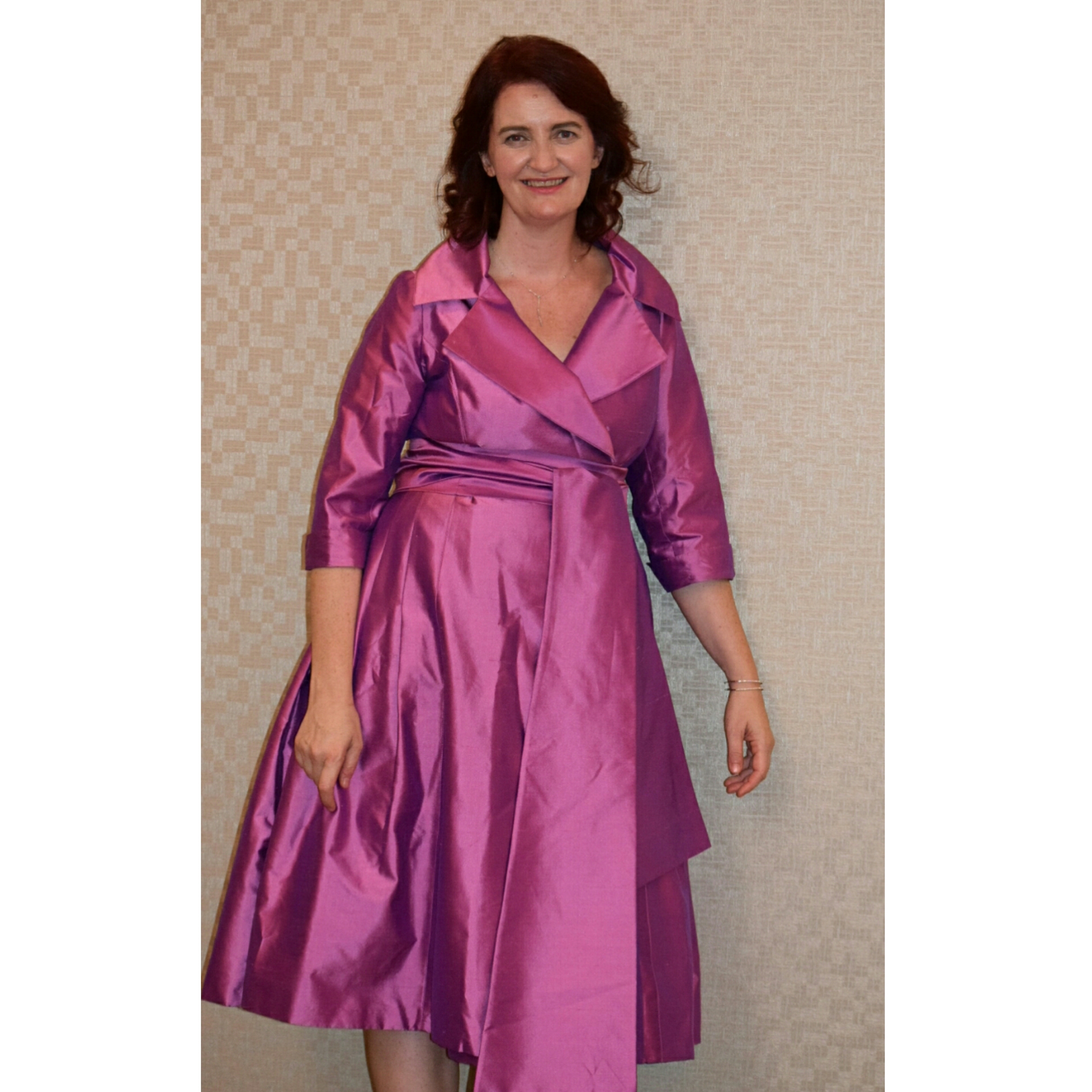 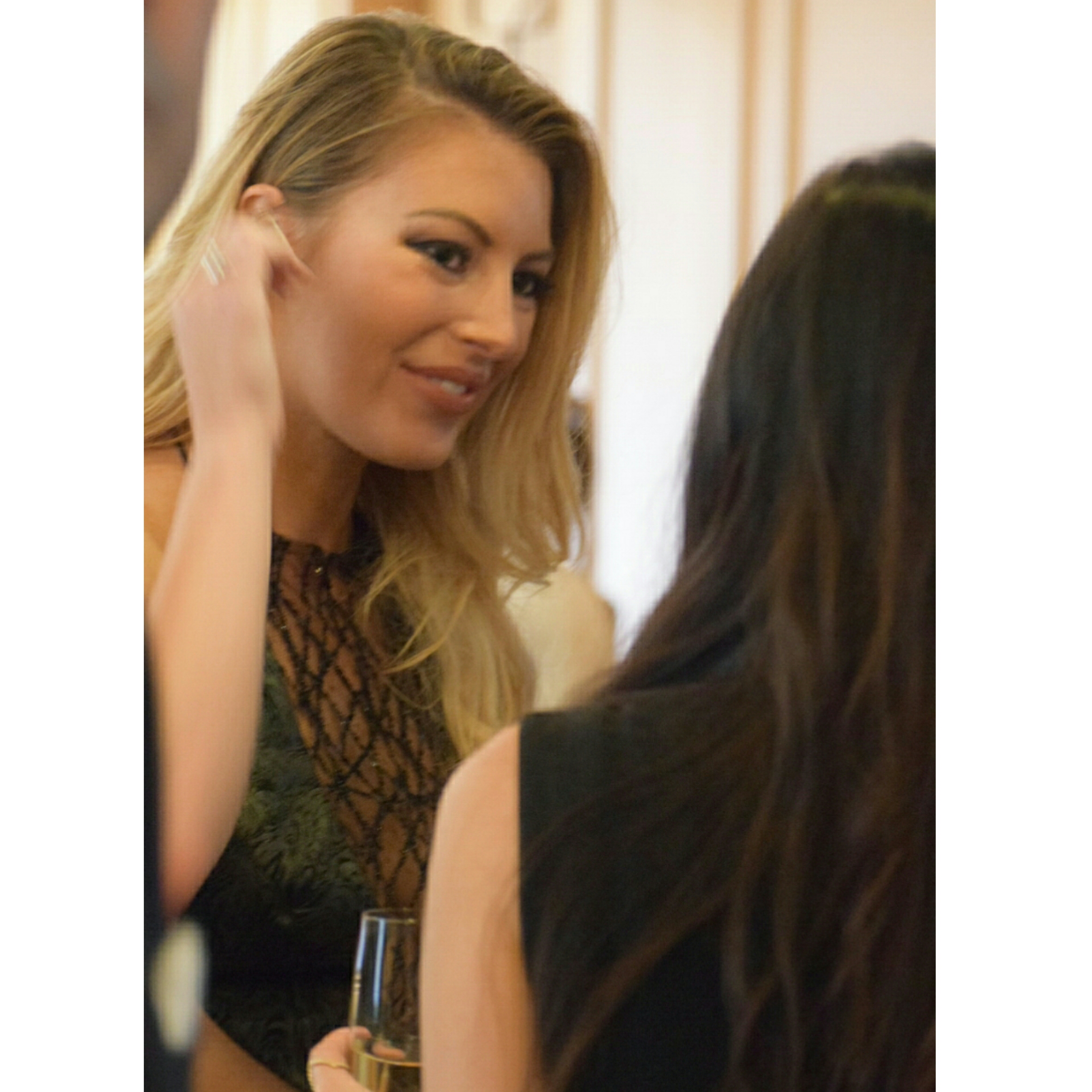 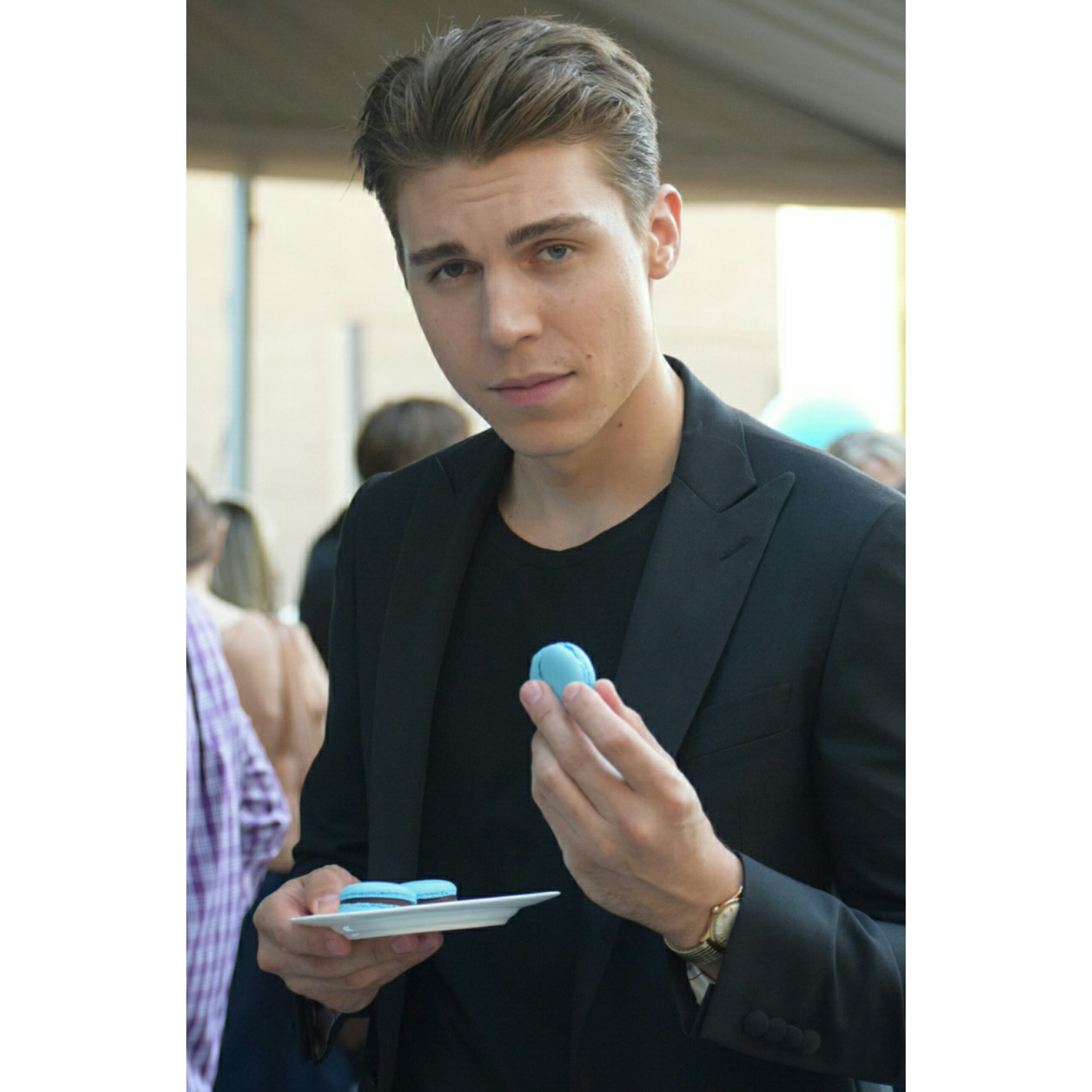 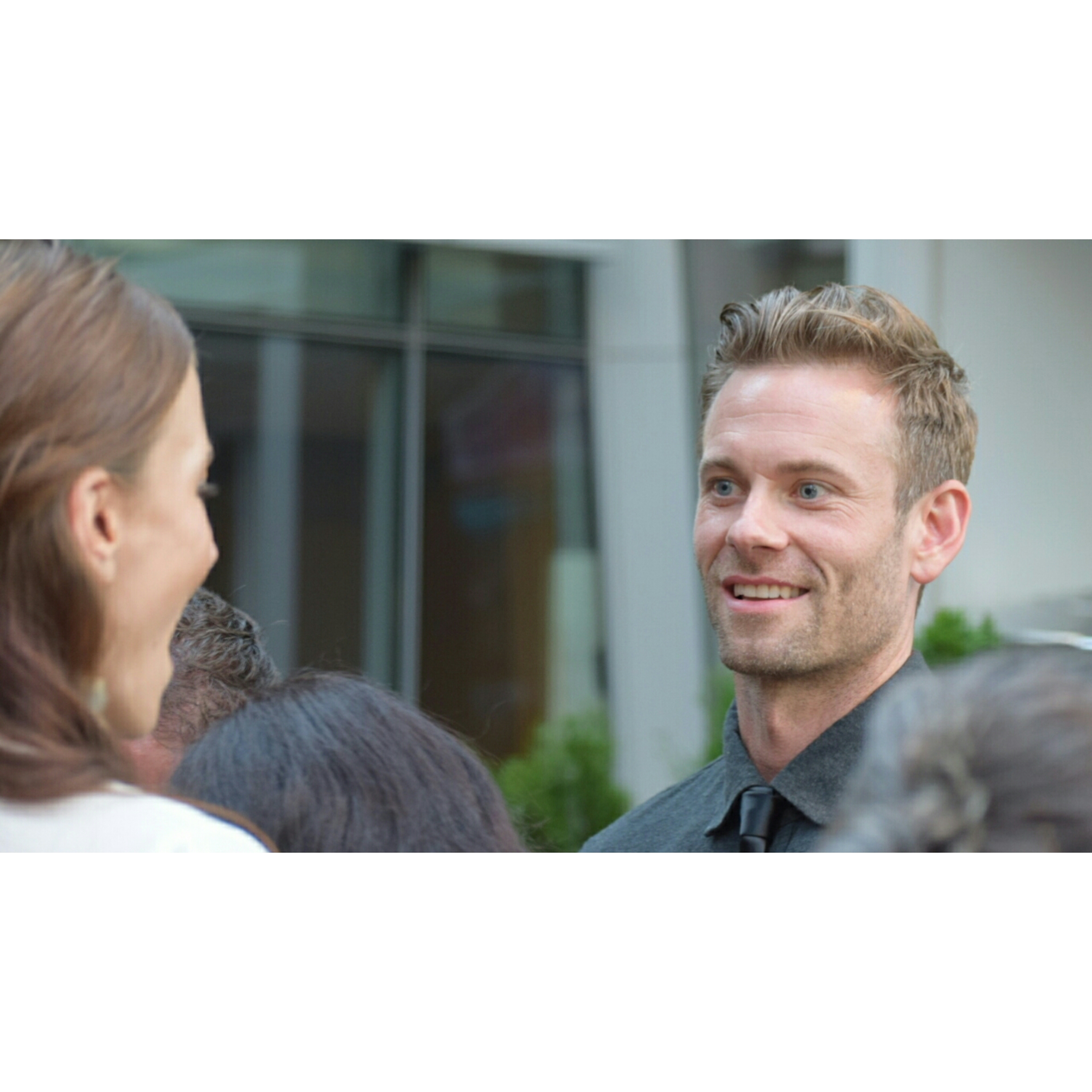