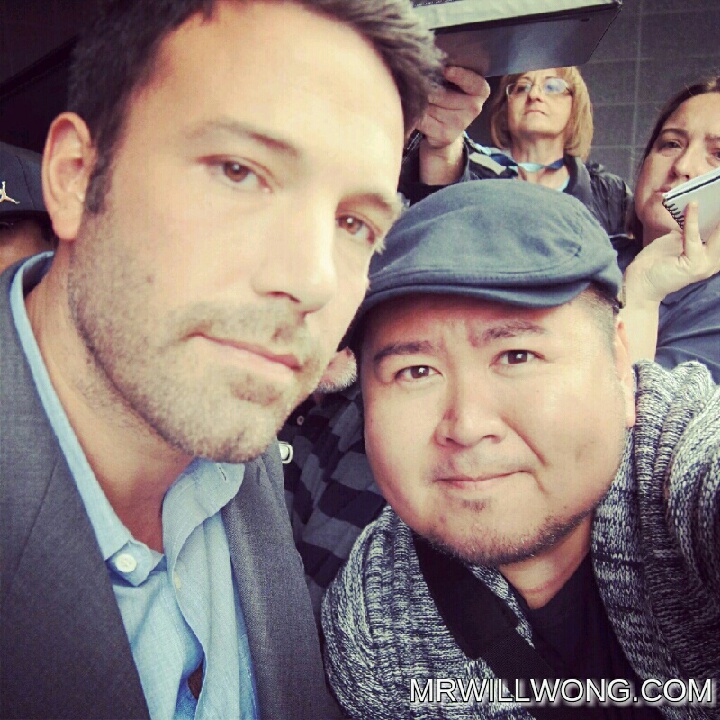 Gaining tons of Oscar buzz for his second self-directed Feature, Argo, the handsome Ben Affleck arrived with Wife Jennifer Garner  in Toronto to unveil the new Political Drama. I was one of the lucky few who scored a Snap with the Actor/Director, who was wonderful to Fans with Autographs on his way to and from the Junket.  Argo, Affleck admits, pays tribute to the wonderful country of Canada re-telling the story of six Americans who found shelter at the home of a Canadian Ambassador during the Iranian Revolution.